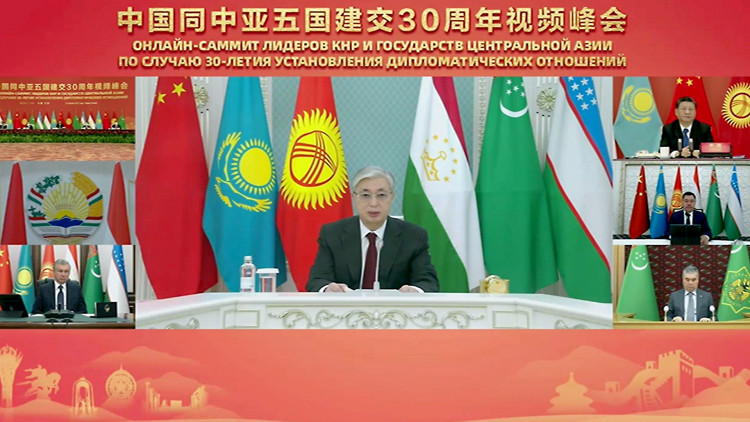 The Head of State of Kazakhstan also emphasized the significant capacities of CICA in strengthening regional security.

“I would like to note the significant capacities of the Conference on Interaction and Confidence Building Measures in Asia. As the acting Chairman of this Forum, Kazakhstan is taking systematic steps to increase the effectiveness of CICA. Transformation of the Conference into an organization for security and development in Asia would bring our collective efforts on countering current challenges and threats to essentially new level”, - stated Kassym-Jomart Tokayev.

China, Kazakhstan, Kyrgyzstan, Tajikistan and Uzbekistan are Member States of CICA, and Turkmenistan enjoys an observer status in CICA since 2021.

Source: Official website of the President of the Republic of Kazakhstan