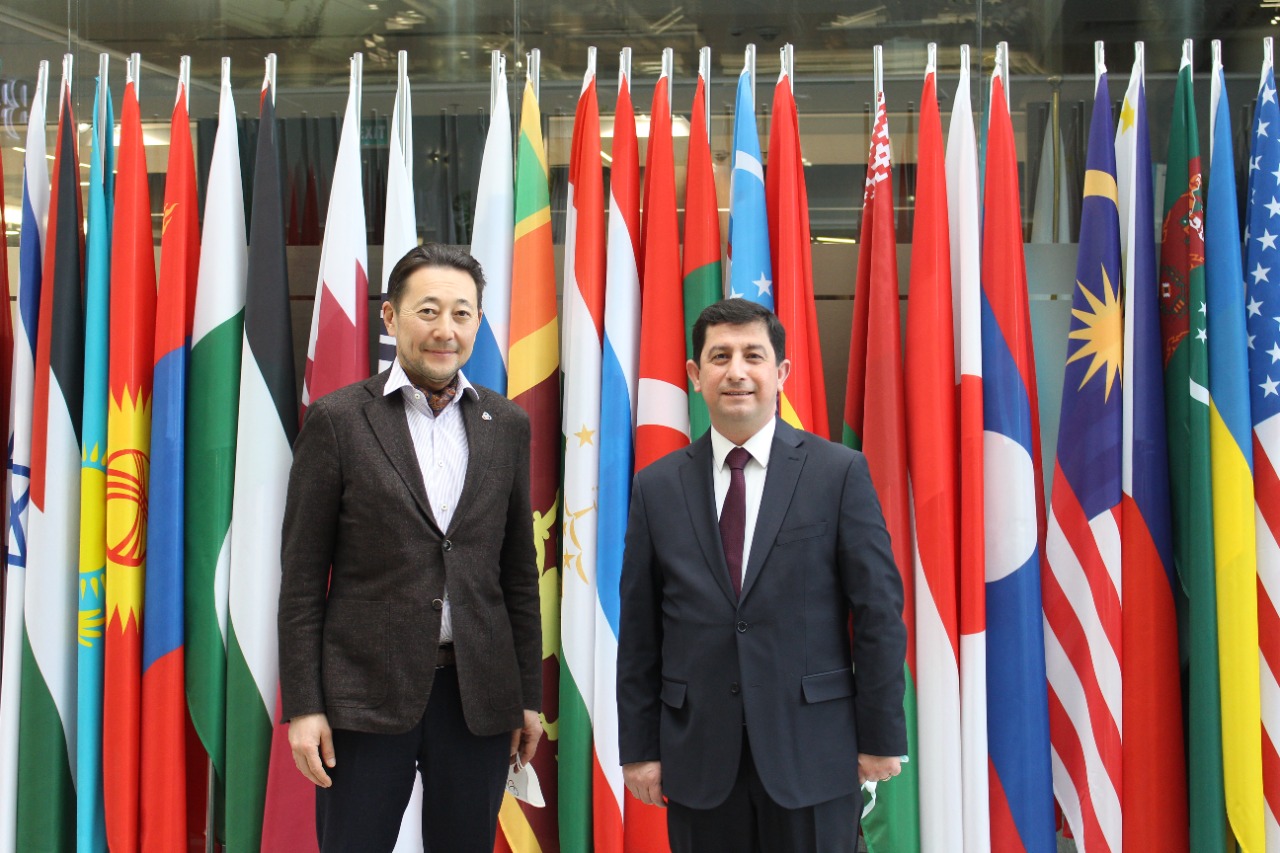 CICA Executive Director Ambassador Kairat Sarybay and Ambassador Extraordinary and Plenipotentiary of Turkey to Kazakhstan H.E. Ufuk Ekici discussed activities on further institutionalization of CICA at the meeting held on 28 January 2022 at the CICA Headquarters.

The sides noted that the year of CICA’s 30th anniversary would culminate in the Sixth CICA Summit, scheduled for autumn 2022 in the capital of Kazakhstan. It is expected that a key item on the agenda of the Summit will be a decision to launch transformation of the Forum into a full-fledged organization for security in Asia.

The CICA Executive Director emphasized with satisfaction Turkey's active participation in CICA activities, its significant contribution to the implementation of confidence building measures, in particular under the Plan for the Implementation of Confidence Building Measures for 2021. Turkey, as the Coordinator of confidence building measures in the priority area “New Challenges and Threats”, held 5 events, including 3 virtual seminars and 2 offline training courses for law enforcement officers of CICA Member States specializing in countering drug trafficking and organized crime. He also expressed his gratitude for the candidacy to the Council of Eminent Persons – the recently established advisory body of CICA.

The Executive Director confirmed his intention to take part in the Antalya Diplomacy Forum, which is an effective platform for constructive dialogue about the evolution of international relations in Asia, the growing role of the region in the international arena, and proposed to dedicate part of the discussions to the potential of CICA as a reliable mechanism for regional cooperation in the field of security and development in Asia.