Strategic goal of Chairmanship – transformation of CICA into an international organization 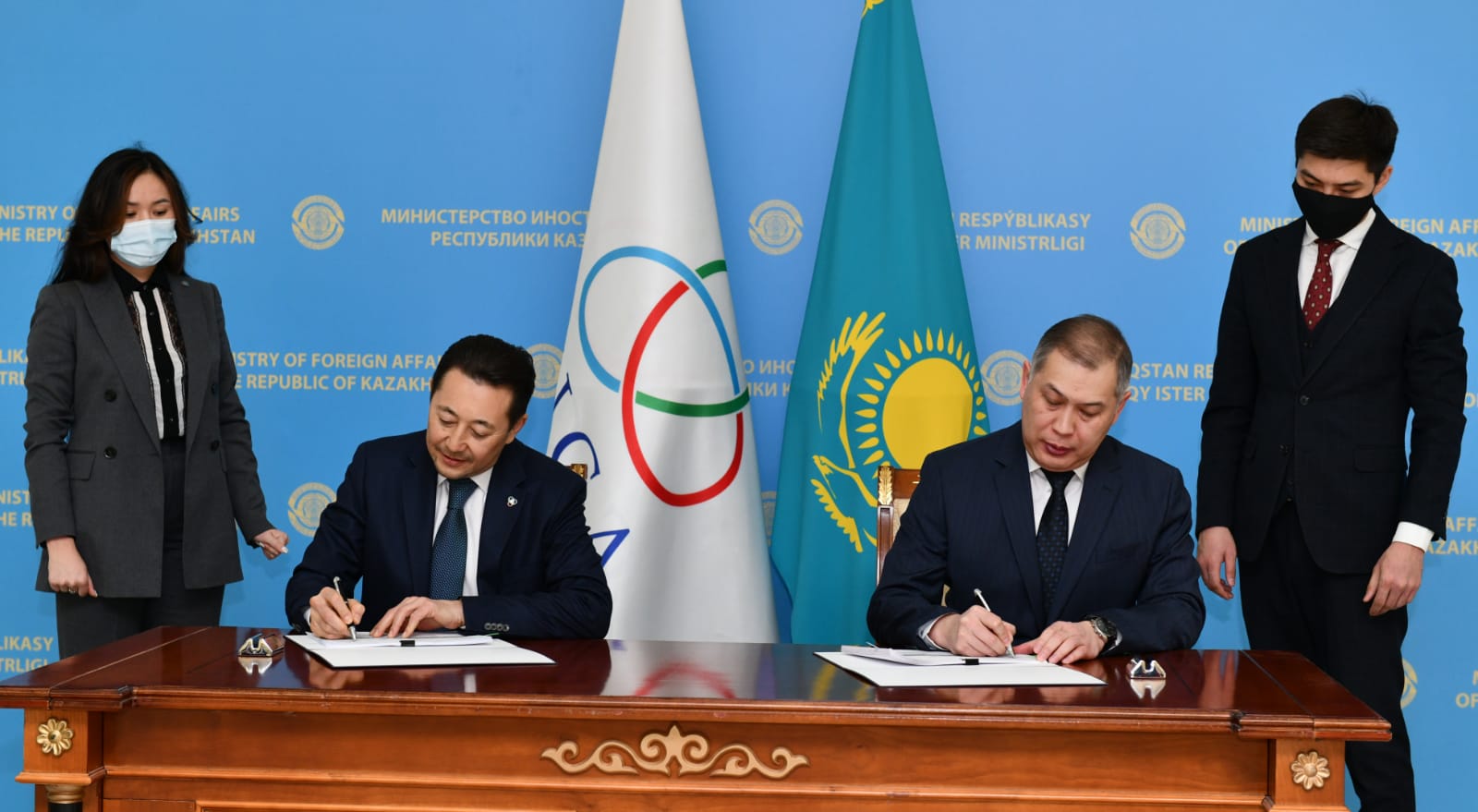 The Roadmap includes such measures as preparation and organization of the Sixth CICA Summit, institutional development, expansion of partnership with international and regional organizations, strengthening the capacity of the Secretariat, as well as enriching the activities of the CICA advisory bodies – the Business and Youth Councils, the Council of Eminent Persons, the Think Tank Forum. As part of the implementation of the CICA Catalogue of Confidence Building Measures, it is planned to carry out activities in all five CICA dimensions: military-political, economic, environmental, human and new challenges and threats. In general, the Roadmap is aimed at achieving the strategic goal of the Chairmanship – transformation of CICA into an international organization.

In his speech at the ceremony First Deputy Minister of Foreign Affairs of the Republic of Kazakhstan Shakhrat Nuryshev noted that much work needed to be done to prepare and hold the Sixth CICA Summit in autumn 2022. The upcoming Summit is of great political importance, as it will provide an opportunity to take stock of the 30-year development of CICA and launch the process of transforming the Conference into an international organization.

“The Kazakh Chairmanship has set a large-scale task in this significant year to enrich the content of the CICA process, to make every effort to further strengthen the Conference and its consistent development as a full-fledged mechanism for cooperation on security and development in Asia,” said Executive Director of the CICA Secretariat Ambassador Kairat Sarybay in his speech. In addition, the Head of the CICA Secretariat expressed the hope that new Member States would join the ranks of CICA, indicating the increasing importance of the Conference's activities.

The Executive Director also expressed gratitude to the Kazakh Chairmanship, represented by President of the Republic of Kazakhstan Kassym-Jomart Tokayev, for the constant support and consistent steps taken to improve the effectiveness of CICA.

It is also planned to hold a number of events this year dedicated to the celebration of the 30th anniversary of CICA.

First Deputy Minister of Foreign Affairs of Kazakhstan Shakhrat Nuryshev commended the activities of the Secretariat, noting its important role in the incremental development of CICA and enhancing the stature of the Conference as an effective platform for multilateral cooperation in Asia.

At the Sixth CICA Ministerial Meeting, Kazakhstan announced its bid for a new term of CICA Chairmanship for 2022-2024, which was recommended by the CICA Senior Officials Committee for approval at the upcoming Summit. 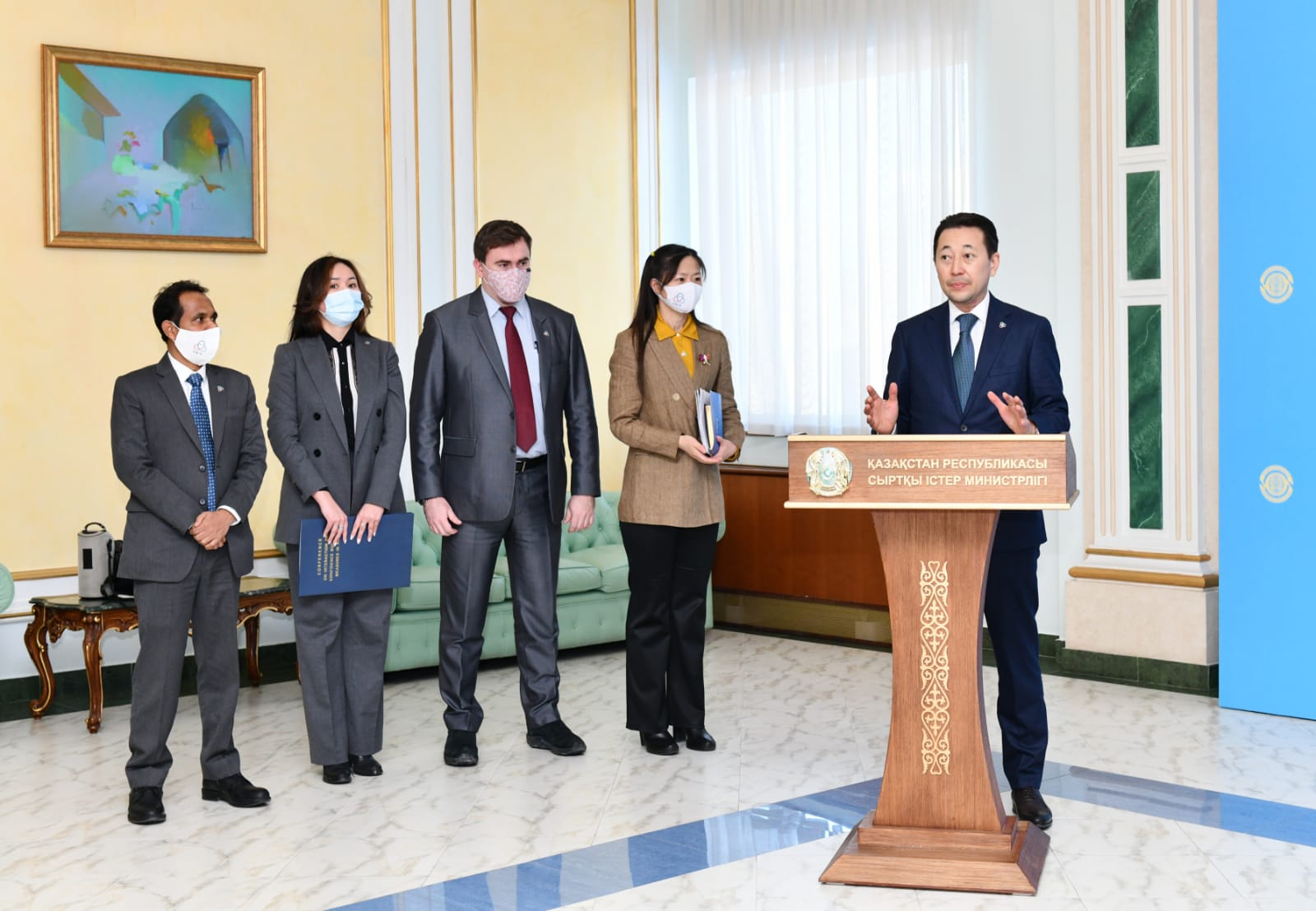