Thailand highly appreciates CICA and will promote the process 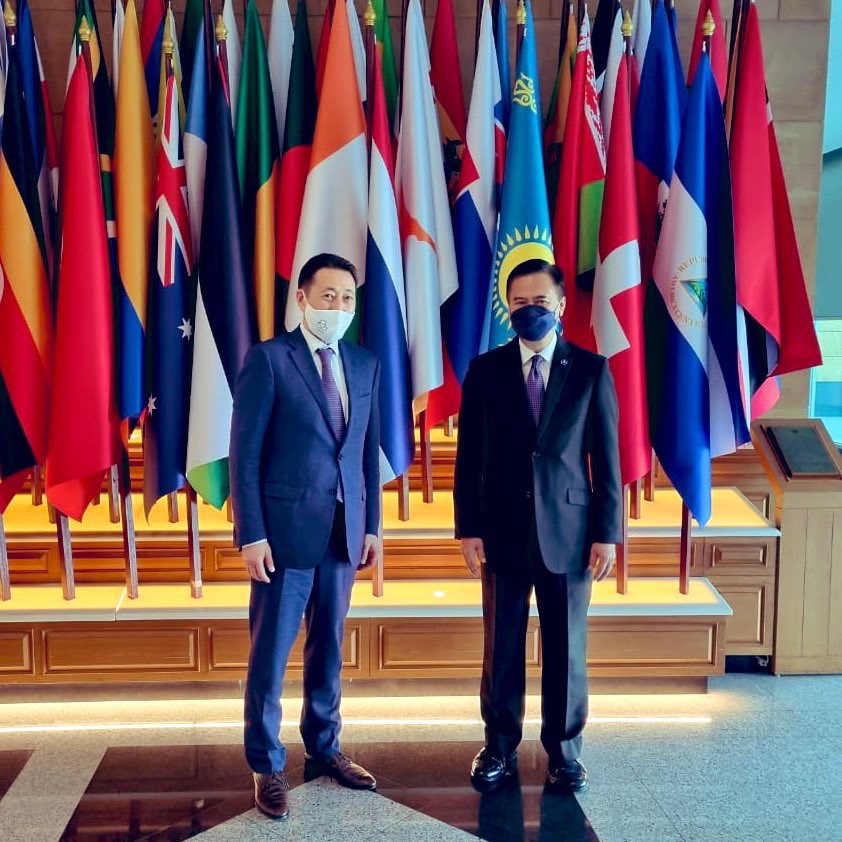 At the meeting the CICA Executive Director handed over the invitation of President of the Republic of Kazakhstan Kassym-Jomart Tokayev addressed to Prime Minister of the Kingdom of Thailand Prayut Chan-o-cha for the Sixth CICA Summit to be held on October 12-13 in Nur-Sultan.

Ambassador Sarybay expressed gratitude to Thailand for its active participation in the Conference. In 2022, Thailand plans to hold workshops for experts from CICA countries on sufficiency economy in microfinance for SMEs development, as well as on sustainable waste management in a circular economy.

The Executive Director gave Vice Minister Isarabhakdi a detailed account of the current CICA objectives and the priorities of the Kazakh Chairmanship, focusing separately on the transformation of the Conference into a full-fledged international organization. The officials agreed that CICA, over 30 years of its development, has become mature and efficient enough to launch this process.

The Vice-Minister welcomed Nur-Sultan's constructive role in advancing CICA processes and consolidating the efforts of its Member States. He confirmed Bangkok's willingness to continue to oversee the implementation of confidence-building measures in the areas of sustainable development and small and medium enterprises, as well as to increase the practical interaction in other priority areas of cooperation. 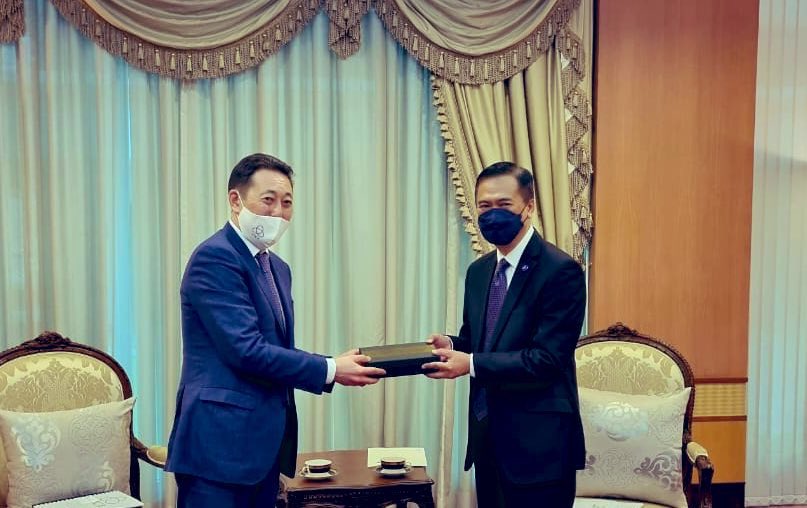