CICA has comparative advantages in consolidating efforts to achieve the SDGs 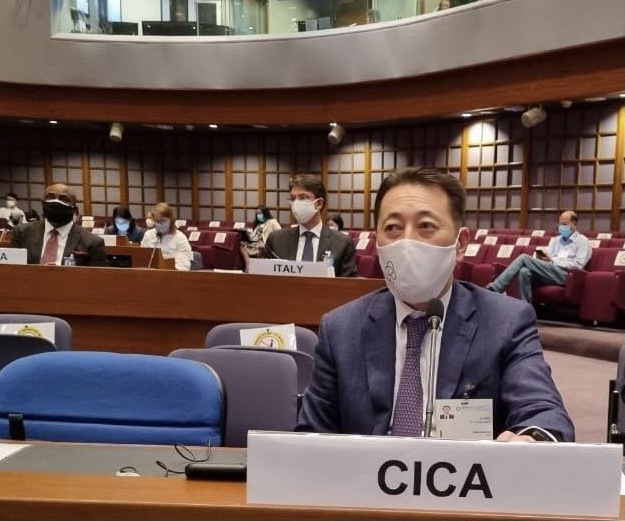 During the visit of Executive Director of the CICA Secretariat Kairat Sarybay to Thailand on March 28, he participated in the Ninth Asia-Pacific Forum on Sustainable Development hosted by ESCAP in Bangkok and addressed the Conference participants, as well as had a meeting with ESCAP Executive Secretary Armida Alisjahbana.

In his address to the Forum, Ambassador Sarybay highlighted comparative advantages of CICA as an effective mechanism for comprehensive regional cooperation and consolidation of efforts to achieve the Sustainable Development Goals and implement the 2030 Agenda in Asia.

Delegations from a number of CICA Member Countries made strong statements calling for more collective work to narrow development gaps, ensure energy and food security, protect the environment, promote digitalization and sustainable funding. Ambassador Sarybay noted as well that CICA has all the necessary tools to add value to meet the set objectives.

The meeting with the ESCAP Executive Secretary was very useful and meaningful. Ambassador Sarybay briefed Ms. Alisjahbana at length about the current processes and objectives of CICA, the prospects of its transformation into an international organization, and proposed to consider joint projects with ESCAP and mutual expert support. She welcomed the commitment of the CICA Member States to implement the 2030 Agenda and noted the potential of the Conference in building confidence among its participants.

Moreover, the Executive Director was informed about the activity of the Trade, Investment and Innovation Division of the ESCAP Secretariat. Its Director Rupa Chanda presented a number of the Commission's projects for Central Asia, a key region in the CICA space. Agreements were reached to explore opportunities for mutual cooperation on trade, connectivity, and digitalization, including in the context of the upcoming CICA Business Council and Business Forum meetings on June 27. 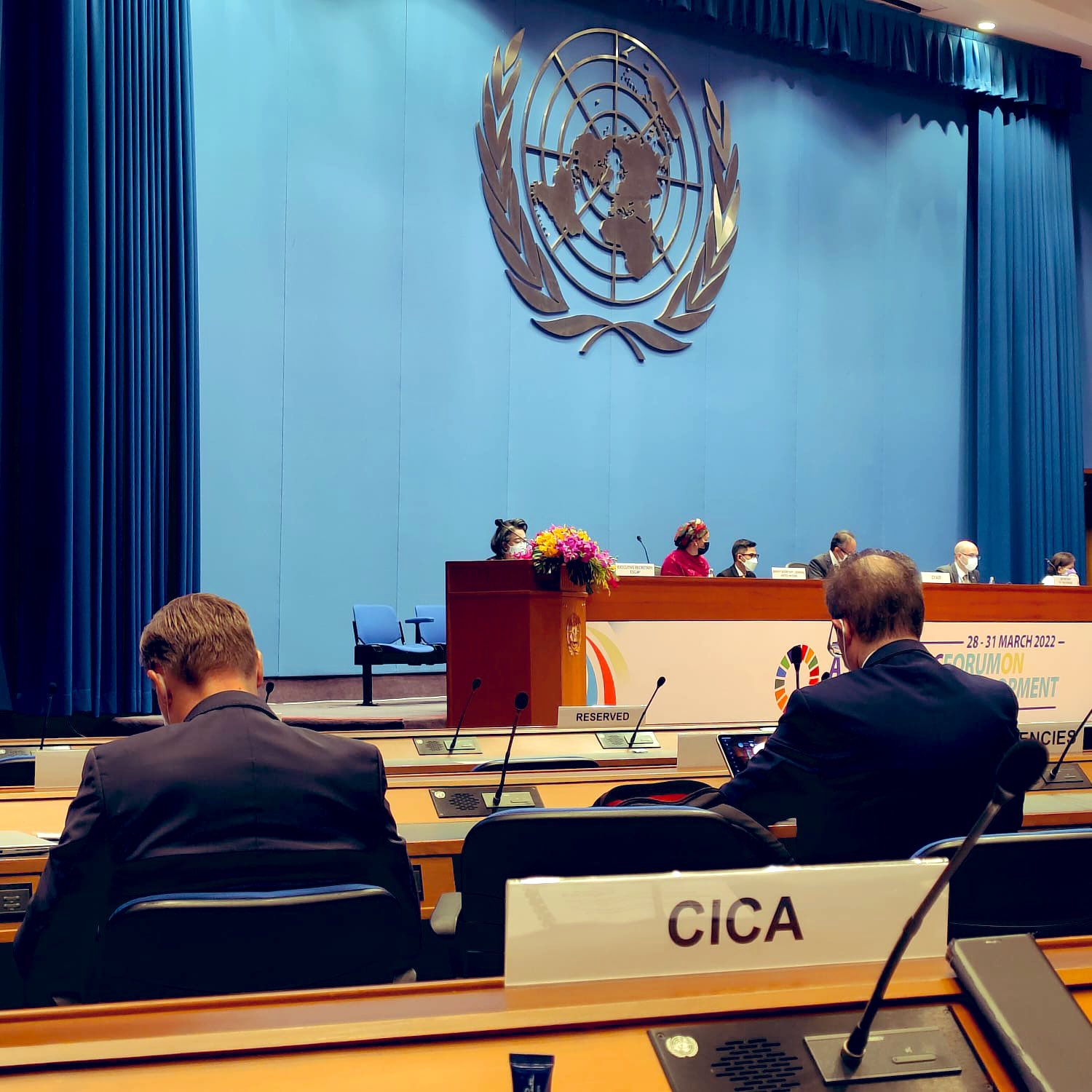 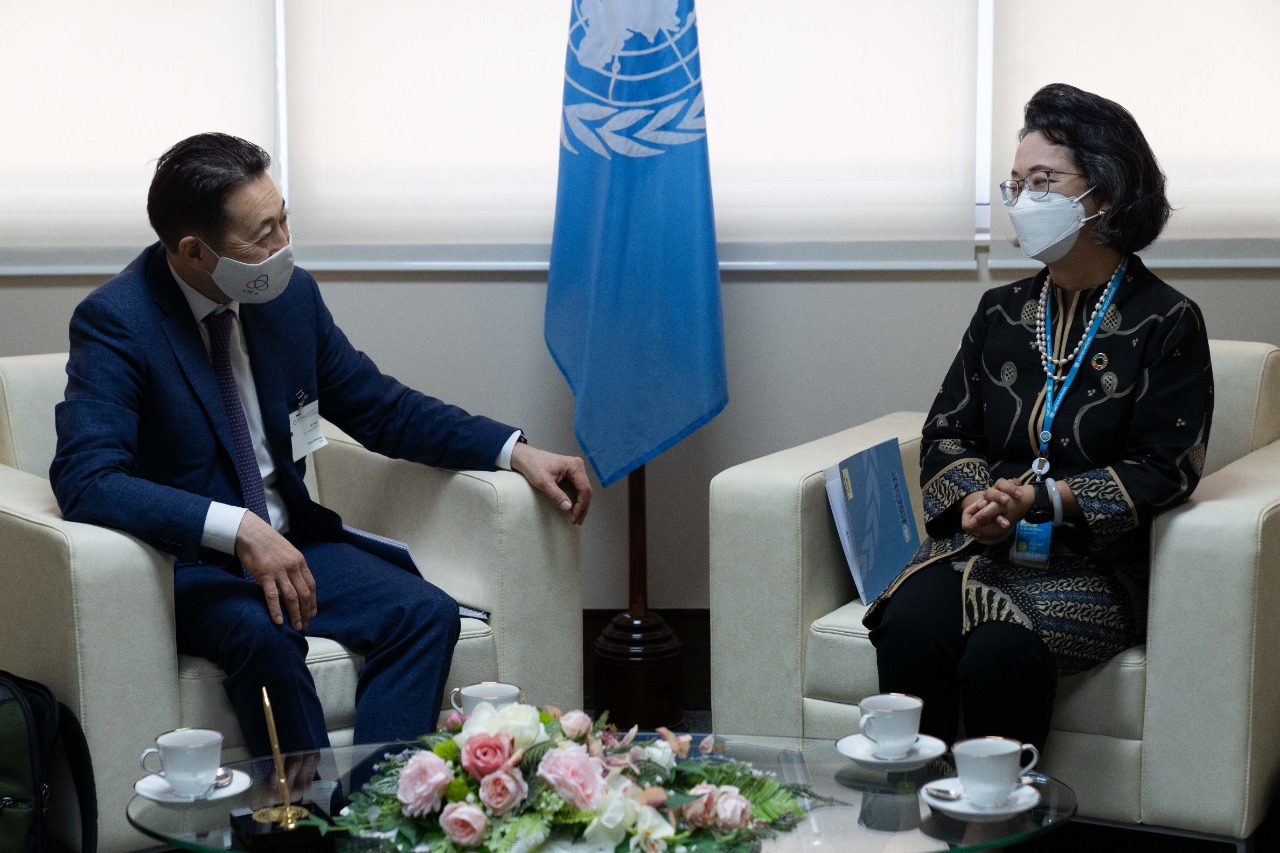 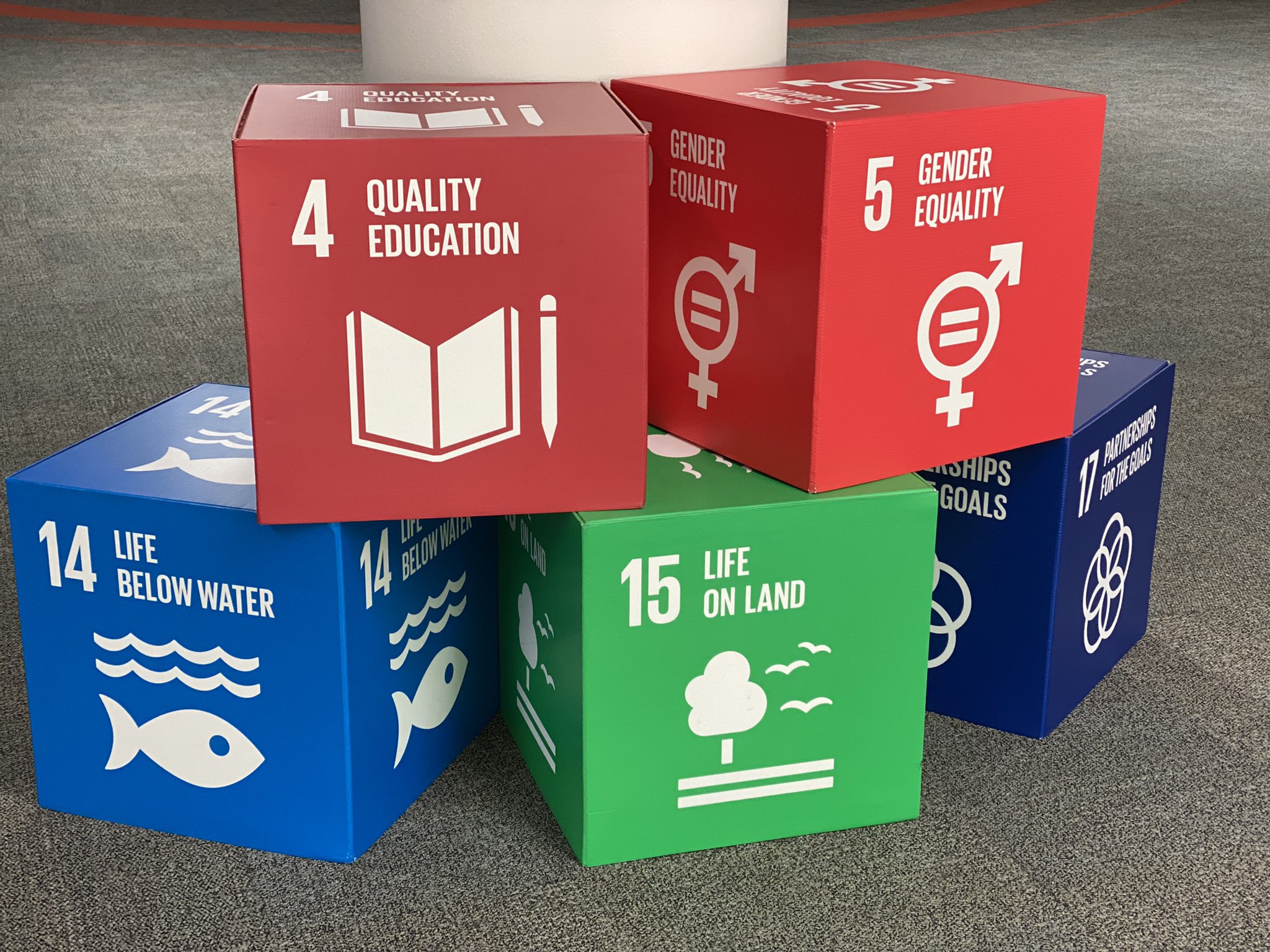