Cambodia emphasized the significance of CICA in international affairs 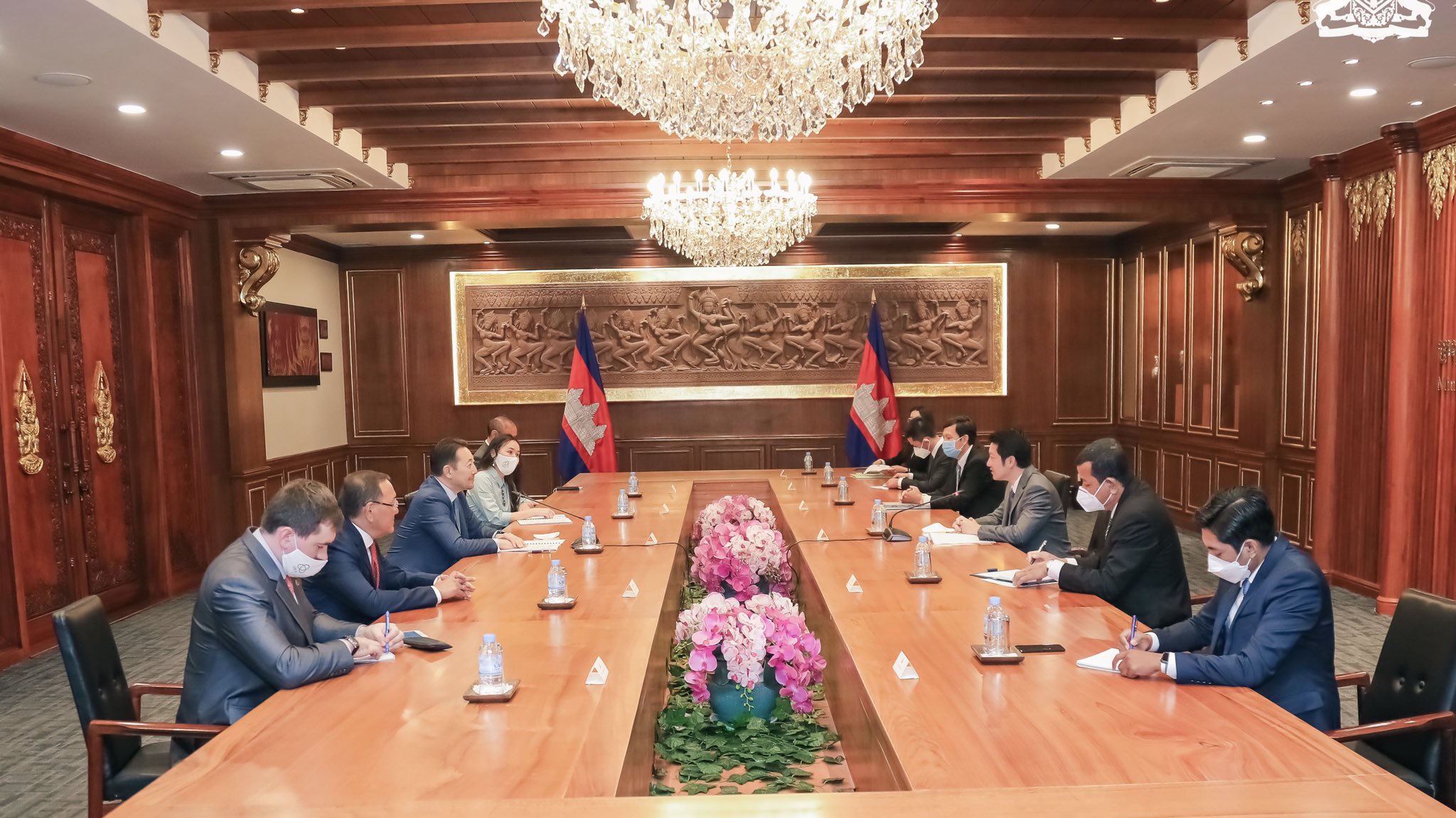 In depth consultation on a wide scope of topics of Cambodian participation in the Conference on Interaction and Confidence Building Measures in Asia (CICA), perspectives for future engagement and preparations to the milestone Sixth CICA Summit were thoroughly discussed in Phnom Penh during the visit of CICA Executive Director Ambassador Kairat Sarybay on 4-5 April 2022.

Cambodia puts a lot of effort for promoting peace, progress and development through multilateral platforms and regional organizations. This was underlined by the Secretary of State of the Ministry of Foreign Affairs of the Kingdom of Cambodia Mr. SOK Soken during the bilateral meeting. Secretary of State, noting that supporting and strengthening multilateralism to address emerging global issues and challenges is a key priority of Cambodia, stressed the significant role of CICA in the Cambodian foreign policy.

Interlocutors agreed that the role of countries, advocating multilateral approaches, is increasing in global affairs, especially in the light of the major power rivalry, ongoing structural changes in the global security architecture and manifestation of unilateralism in the global affairs. CICA Executive Director stressed that such countries need structured dialogue that contributes to consolidating and enhancing their role at the global scene. Whereas the transformation of CICA into a full-fledged international organization – strategic goal of Kazakhstan Chairmanship – will give the already successful dialogue platform an international standing and a global role, thereby significantly strengthens the leverages of Asian states over the global processes.

Mr. Sok assured that Cambodia will further contribute to CICA process, actively participate in the work of all four CICA Advisory Bodies. CICA Executive Director conveyed the invitation of the current CICA Chair Kazakhstan President Kassym-Jomart Tokayev to Prime Minister of Cambodia Mr. Hun Sen to the Sixth CICA Summit to be held in Nur-Sultan on 12-13 October 2022.

At the meeting Senior Adviser to the Royal Government of Cambodia, candidate to CICA Council of Eminent Persons, Mr. SOK Siphana underlined that visit of CICA Executive Director to Phnom Penh has an important significance in the light of the upcoming milestone CICA Summit and transformation of CICA. Senior Adviser expressed readiness to put forward new ideas to strengthen the forum and indicated that Asian continent has a new important role to play in the world order. Interlocutors had a clear convergence of a view that it is right time for Asia to determine its future by itself and contribute to global peace and security.

During the visit CICA delegation had fruitful discussions at the Asian Vision Institute (AVI), a Member of CICA Think Tank forum (TTF). AVI shared its innovative and forward-thinking ideas on the global politics, proposals to the transformation of CICA, and interlocutors discussed the role of Cambodia in the TTF.

The visit of the CICA Executive Director Ambassador Kairat Sarybay is taking place within the framework of preparations to the Sixth CICA Summit. 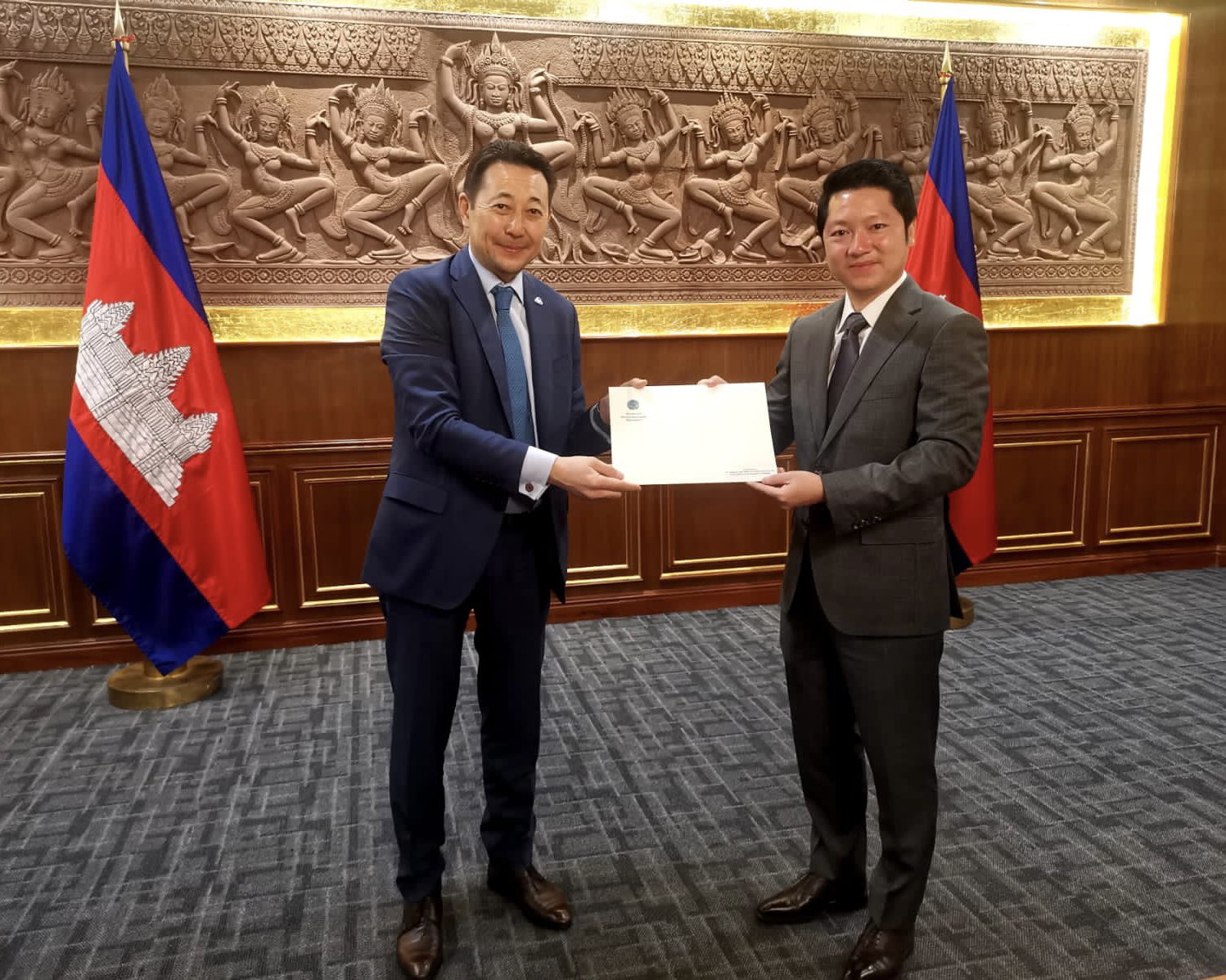 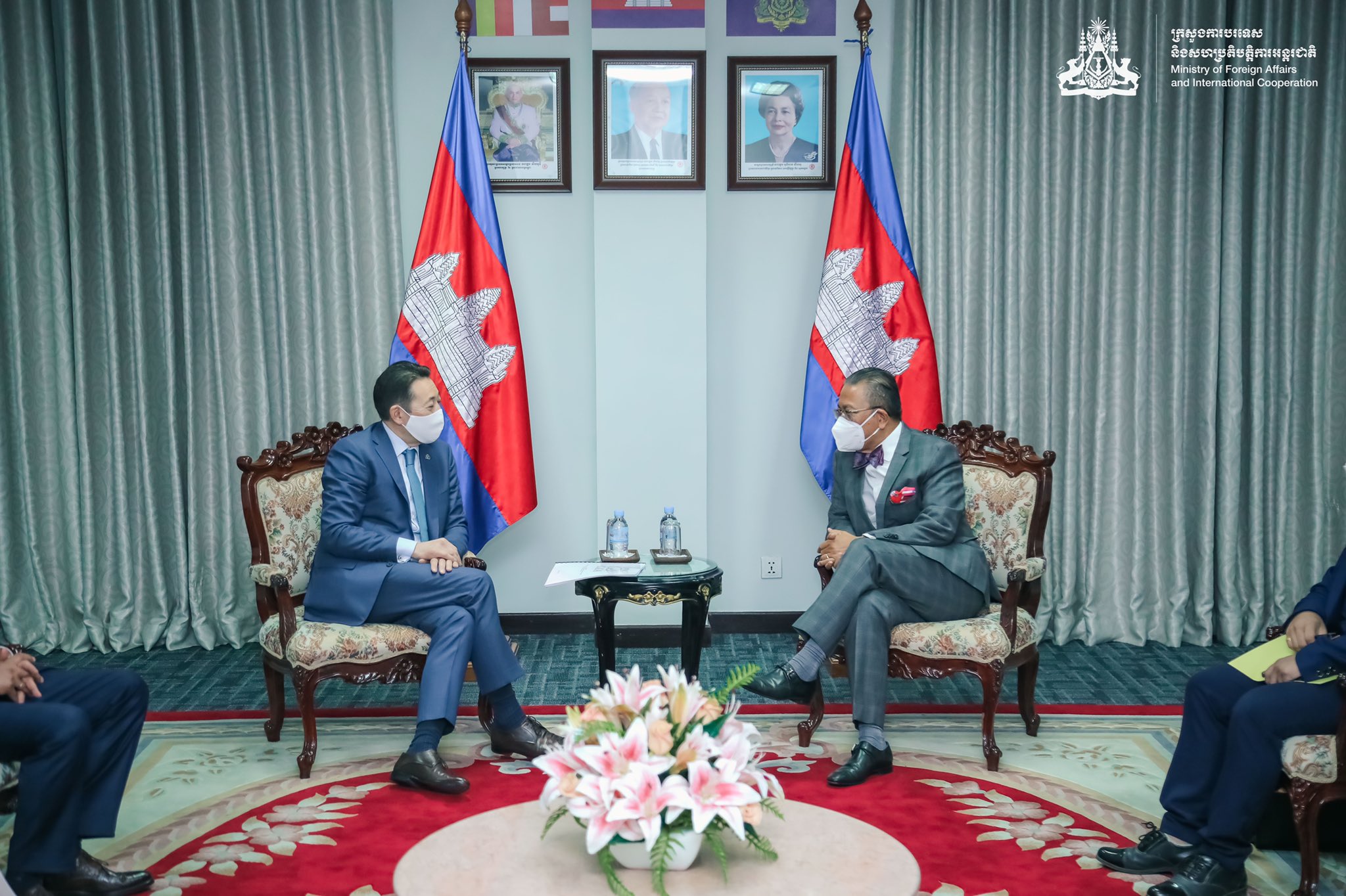 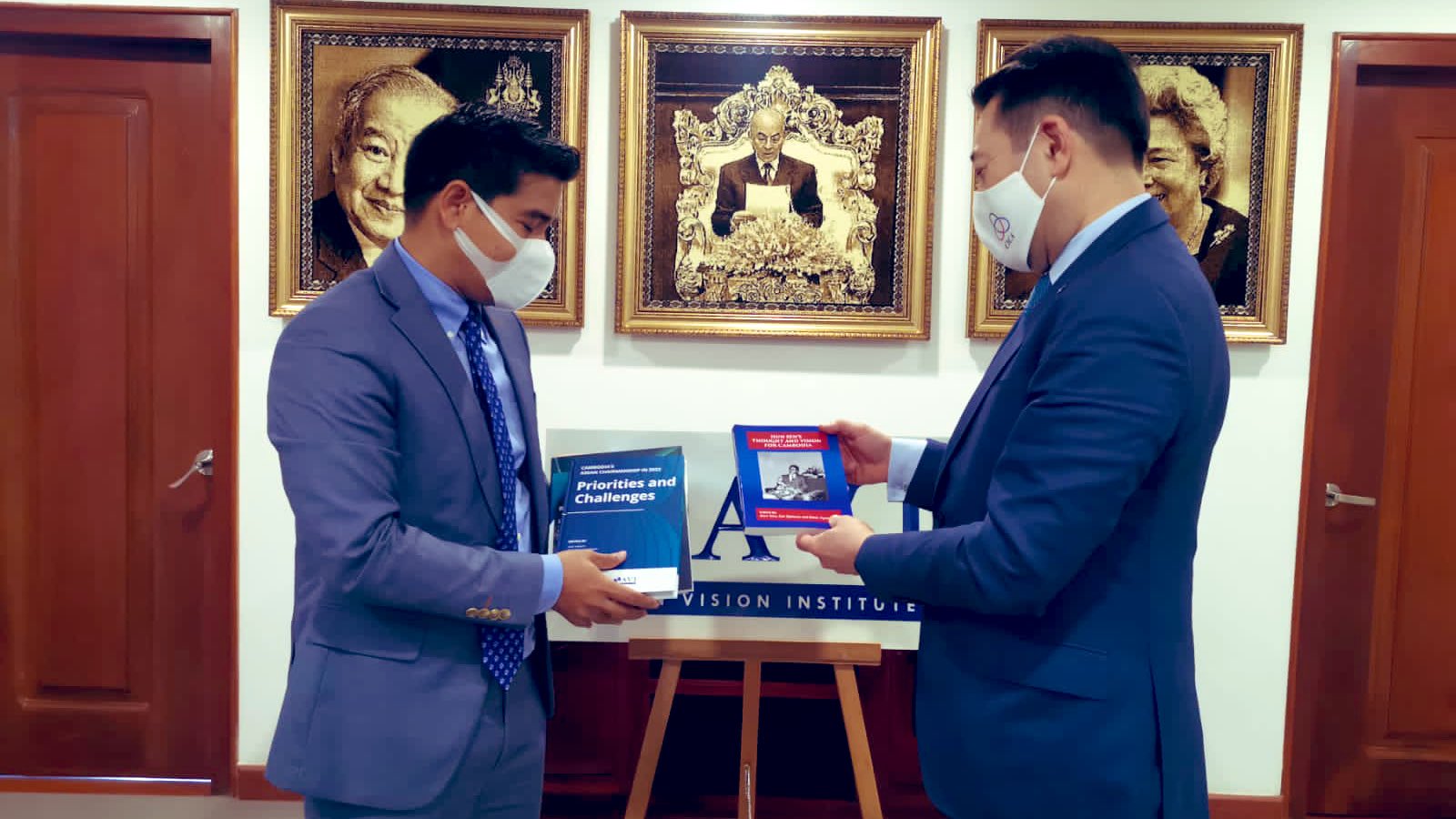