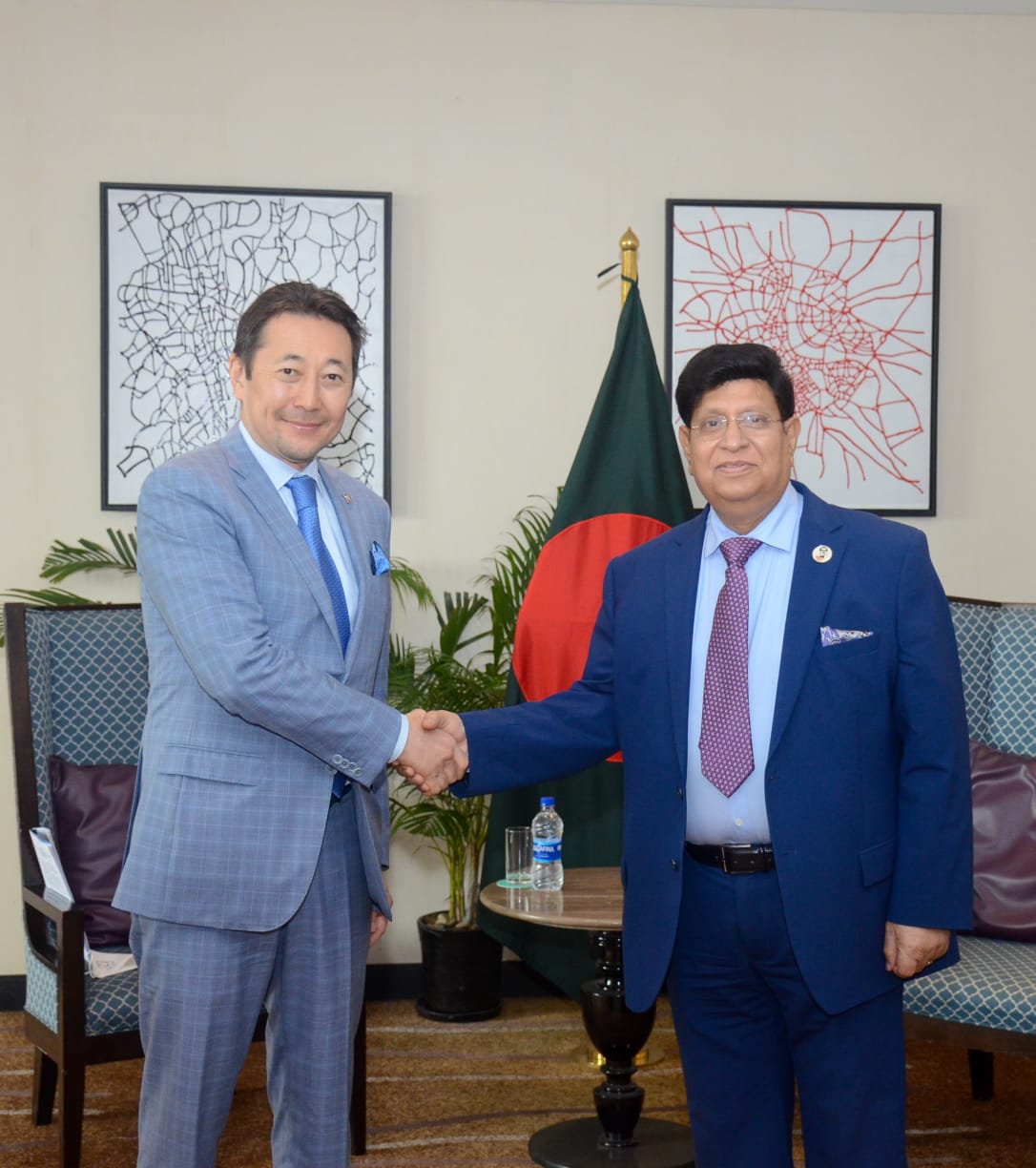 CICA Executive Director Ambassador Kairat Sarybay visited Bangladesh on 23-26 April 2022. He met with Foreign Minister of the People's Republic of Bangladesh Dr. Abdul Momen, Director of the Department of Regional Organizations of the Ministry of Foreign Affairs of Bangladesh Zokey Ahad, and the leadership of the Bangladesh Institute of International and Strategic Studies.

During the meeting with the Foreign Minister of Bangladesh, Ambassador Sarybay presented the expectations of the Kazakh Chairmanship following the upcoming Sixth CICA Summit to be held on 12-13 October 2022, and informed that Nur-Sultan sincerely hoped for the Republic’s participation at the highest level. Minister Momen stated that Dhaka attached particular importance to the upcoming meeting of leaders and shared the approaches of the Kazakh Chairmanship, as well as supported the launch of CICA's transformation into a full-fledged international organization.

Kairat Sarybay and Zokey Ahad held extensive consultations on a wide range of issues related to the activities of the Conference. Bangladesh reaffirmed its intention to soon nominate a candidate to the newly created Council of Eminent Persons, and to expedite the signing of the 2010 Convention on Privileges and Immunities of the CICA Secretariat. Mr Ahad promised that representatives of Bangladesh would take an active part in the meetings of the CICA Business Council and Business Forum on 27 June, as well as in the meeting of the Youth Council on 14-15 July. Both events will take place in Nur-Sultan.

The CICA Executive Director also visited the Bangladesh Institute of International and Strategic Studies (BIISS), where he spoke with its Chairman Ambassador Kazi Hossain and Director General Major General Mohammad Rahman. Ambassador Sarybay exchanged expert views on current international processes in the region with great interest, addressing challenges in the areas of climate, illegal drug trafficking and refugees. The officials discussed a number of CICA's competitive advantages that could help the CICA states join efforts to bring peace, sustainability, and prosperity to Asia. BIISS is a member of the Think Tank Forum, a permanent advisory body of CICA.

While in Dhaka, the Executive Director also visited the Father of the Nation Bangabandhu Sheikh Mujibur Rahman Memorial Museum and learned of the country's achievements in the pharmaceutical and textile industries, which rely heavily on high technology, digitalization and sustainability. 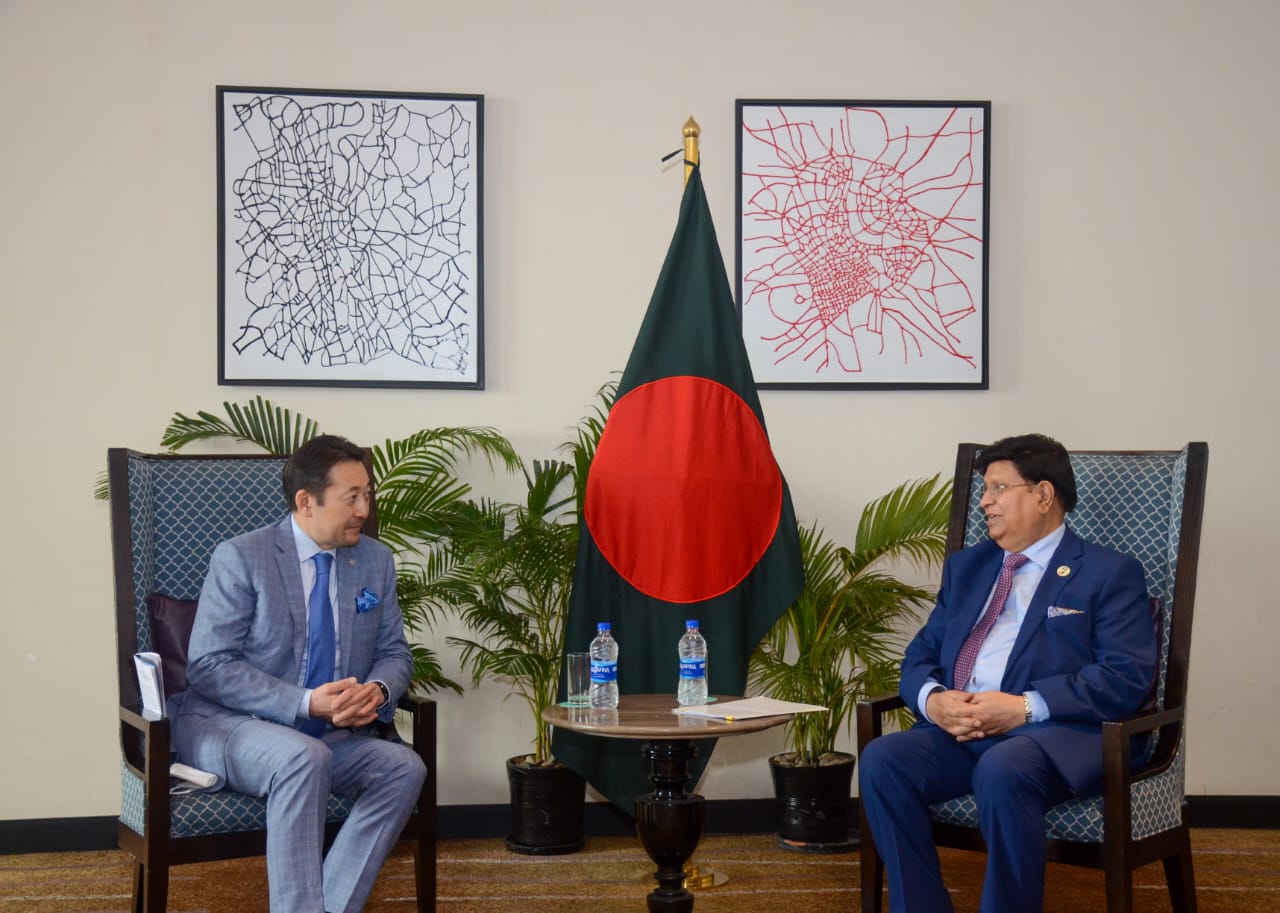 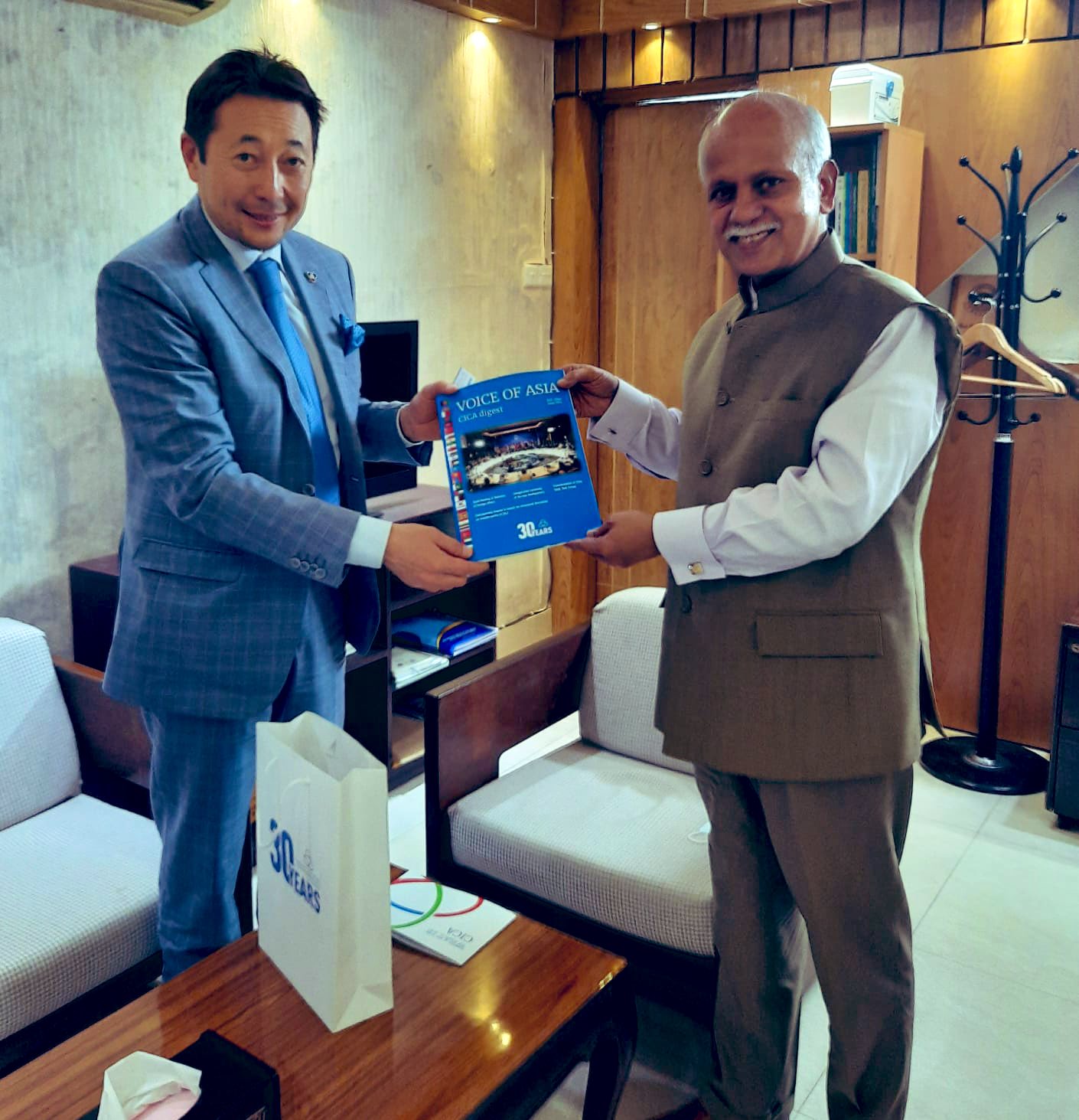 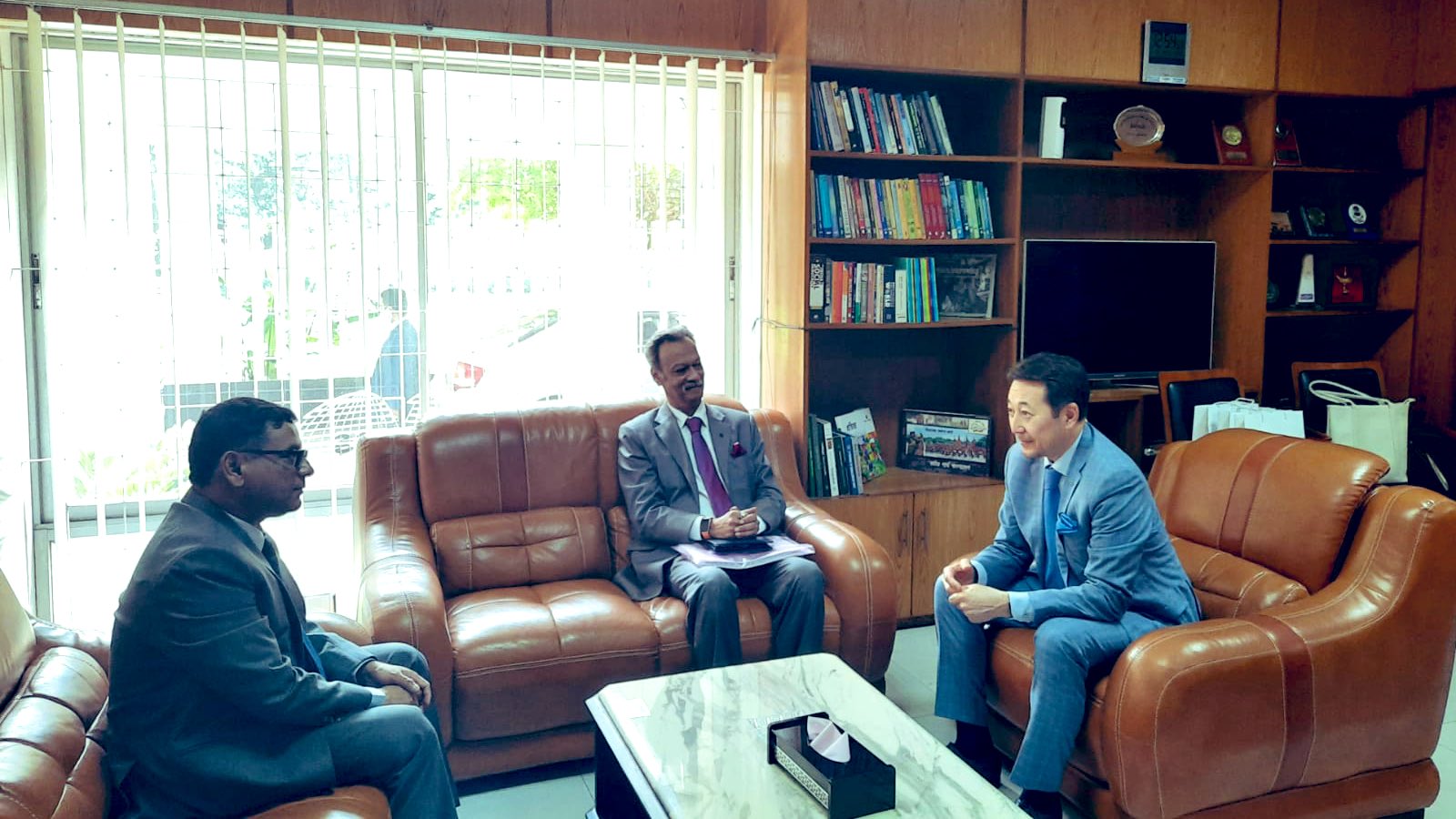 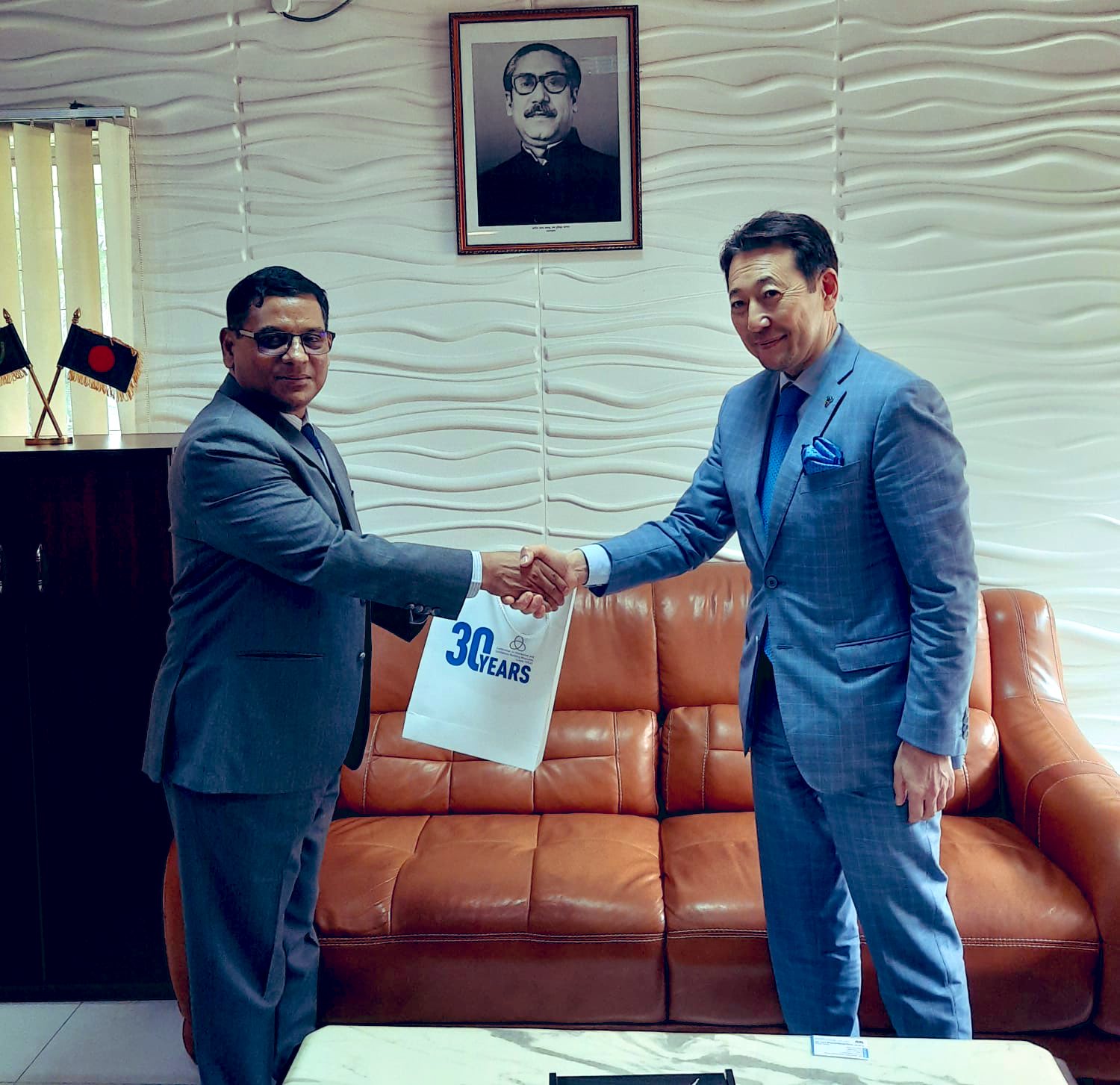