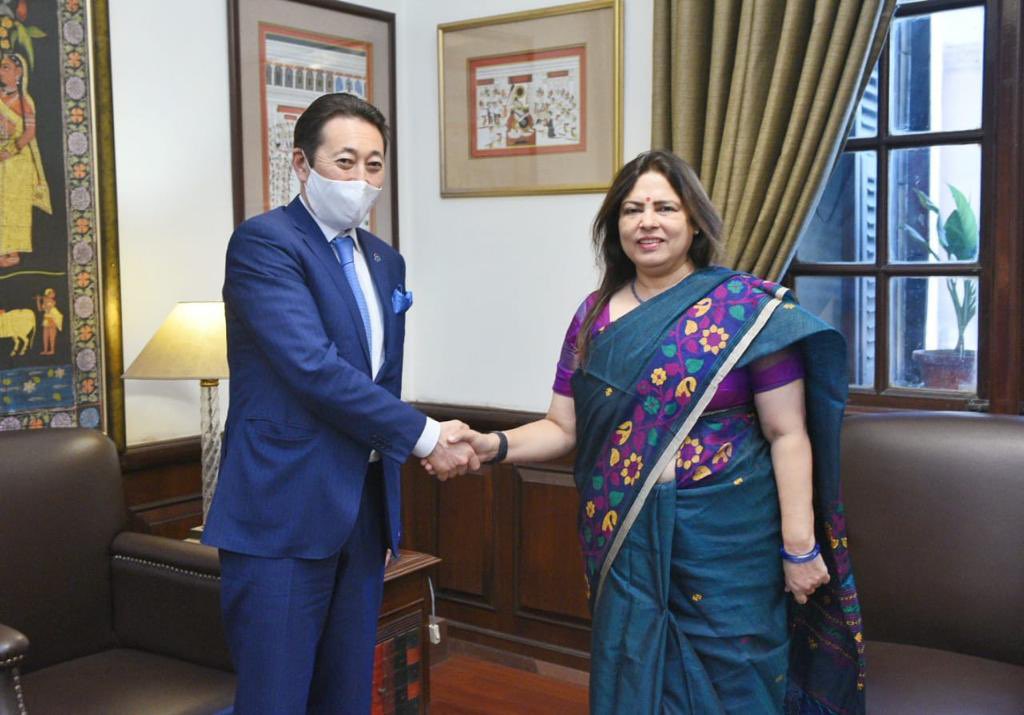 CICA Executive Director Ambassador Kairat Sarybay made a working visit to India, during which he held discussions with the leadership of the Indian Ministry of External Affairs and India's candidate for the CICA Council of Eminent Persons Ambassador Ashok Sajjanhar. The Executive Director also participated as a speaker in one of the panel sessions of the Raisina Dialogue international conference at the invitation of the Indian Ministry of External Affairs.

In a meeting with Indian Minister of State for External Affairs and Culture Meenakashi Lekhi, the Executive Director handed over the original invitation of President of Kazakhstan Kassym-Jomart Tokayev to Prime Minister of India Narendra Modi for the Sixth CICA Summit to be held in Nur-Sultan on 12-13 October 2022. The Minister of State expressed support for the CICA process, suggested focusing on a "positive" agenda and practical cooperation within the Conference, primarily in the areas of connectivity, trade, transport, energy, and sustainable development. The officials agreed that such an approach would translate into reality the vision of transforming CICA into a full-fledged international organization, which would consequently strengthen the unity and capacity of Asia as a whole.

New Delhi's constructive spirit towards the Conference was also confirmed during the meeting between Kairat Sarybay and Secretary (West) of the Ministry of External Affairs of India Sanjay Verma. The Indian side noted the relevance of priorities of the Kazakh Chairmanship in CICA and encouraged the Member States of the Conference to continue their efforts to strengthen the multilateral framework for interaction.

CICA's current objectives were discussed in further detail during consultations with Additional Secretary for Disarmament and International Security Affairs of the Ministry of External Affairs of India Sandeep Arya. India is one of the most active participants in CICA, who oversees counterterrorism, and is the Co-coordinator for implementing confidence building measures in the priority areas of energy security, transport, and the human dimension. Mr. Arya assured the Executive Director that India would contribute as much as possible to the effective preparation and substantive outcome of the upcoming CICA Summit in October this year.

Kairat Sarybay's meeting with Ambassador Ashok Sajjanhar, India's candidate for the CICA Council of Eminent Persons, was of particular significance. Ambassador Sajjanhar has extensive diplomatic experience and his expertise will be quite valuable for the Conference's new advisory body designed to provide substantive support on strategic issues of CICA’s operation and evolution.

Kairat Sarybay also participated in the Raisina Dialogue international conference. The Ambassador presented his own vision of CICA’s role and its comparative advantages in enhancing multilateral cooperation, based on adherence to the UN Charter and international law, in the Eurasian space. 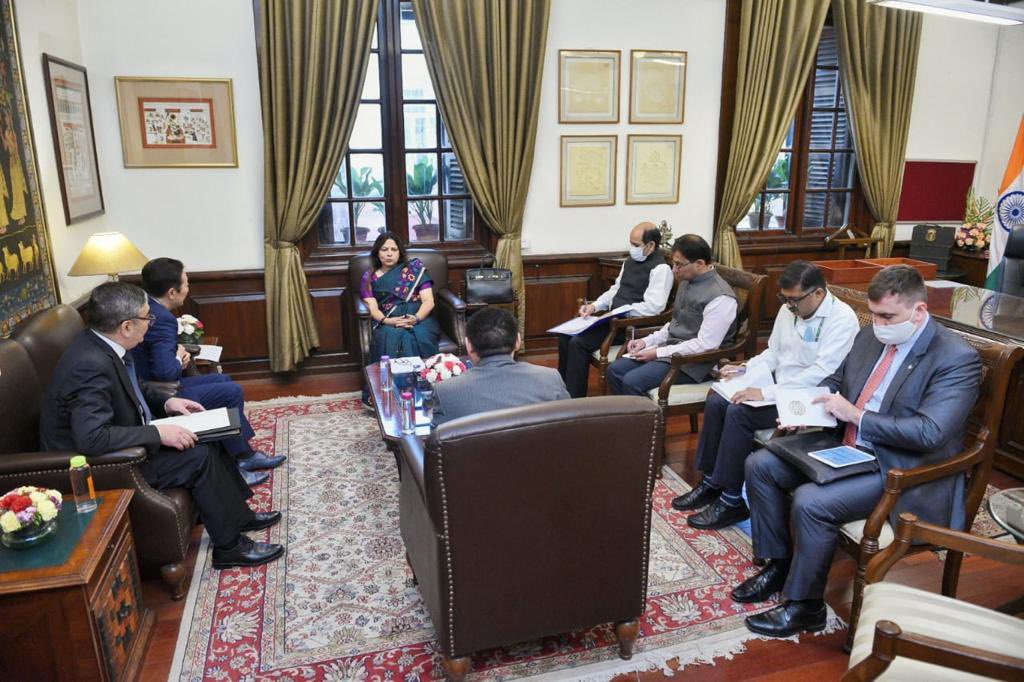 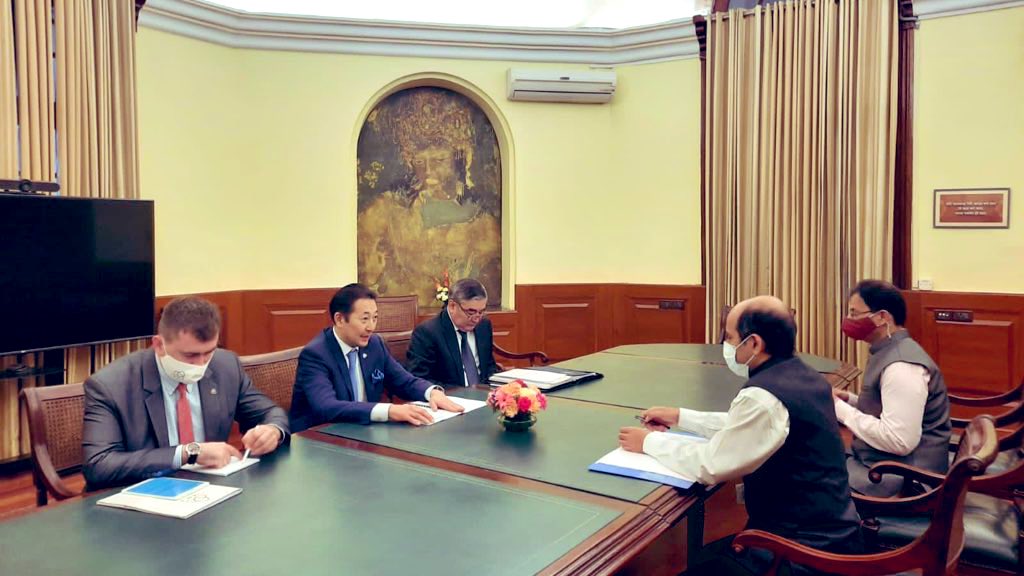 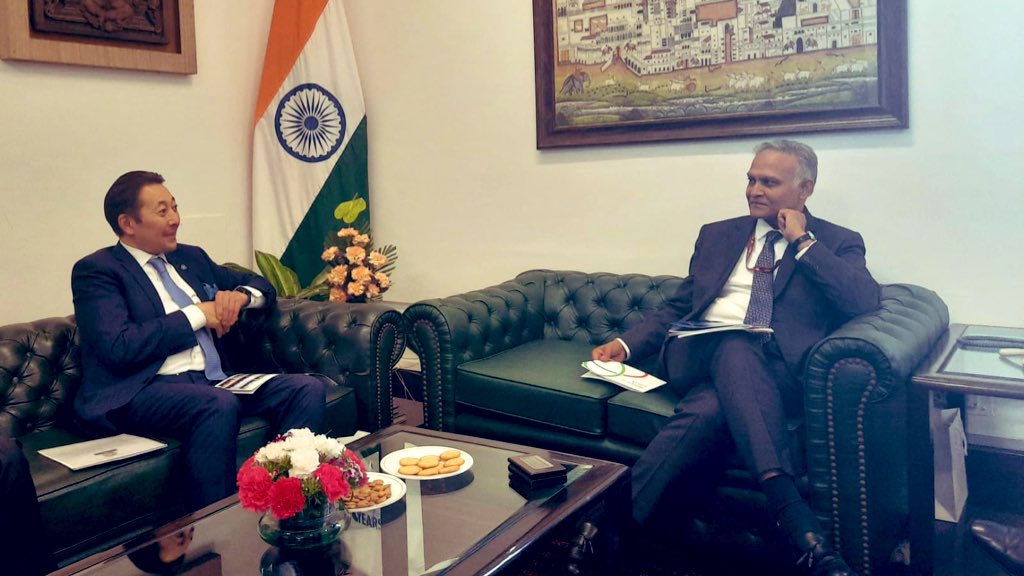 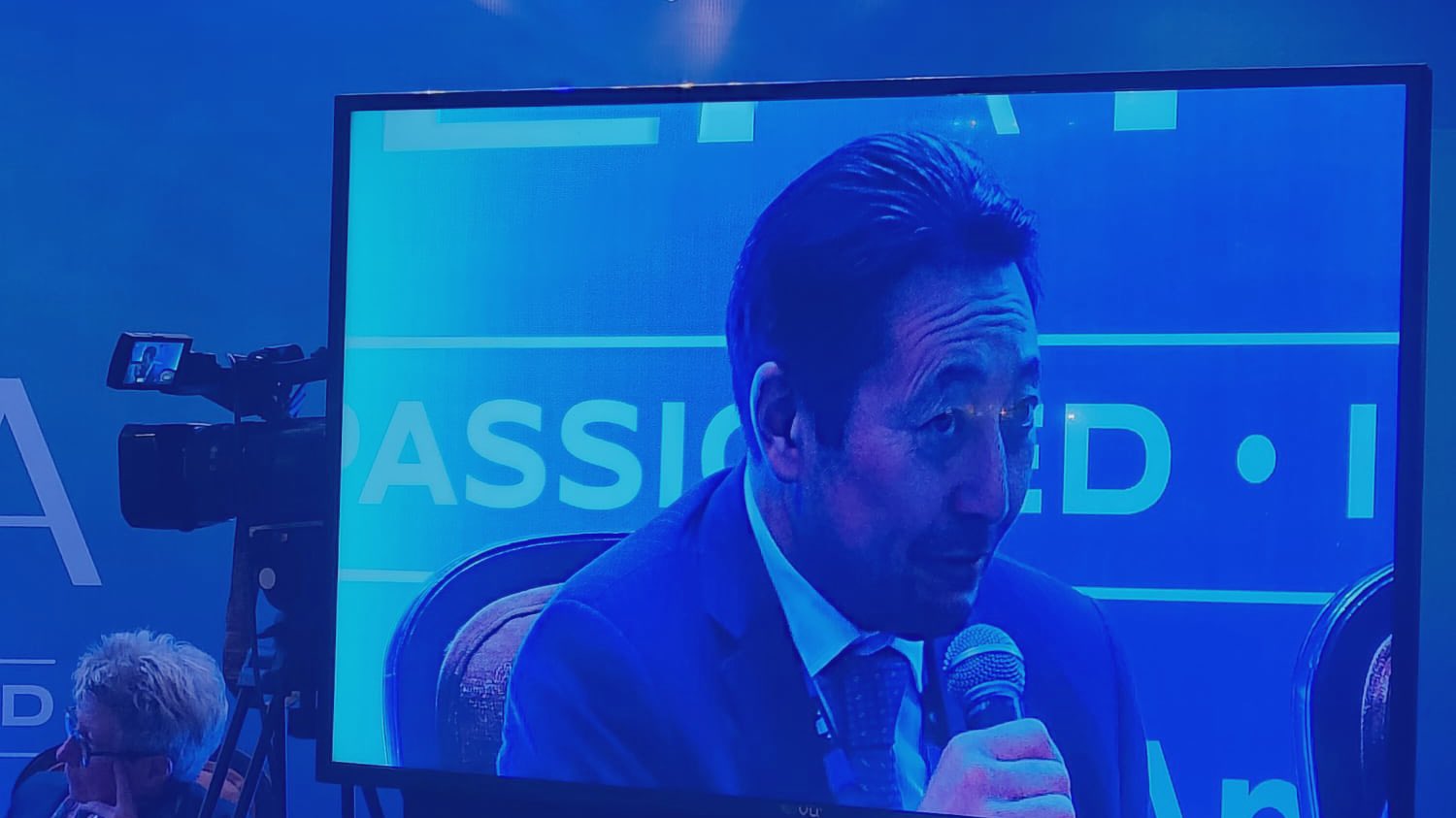 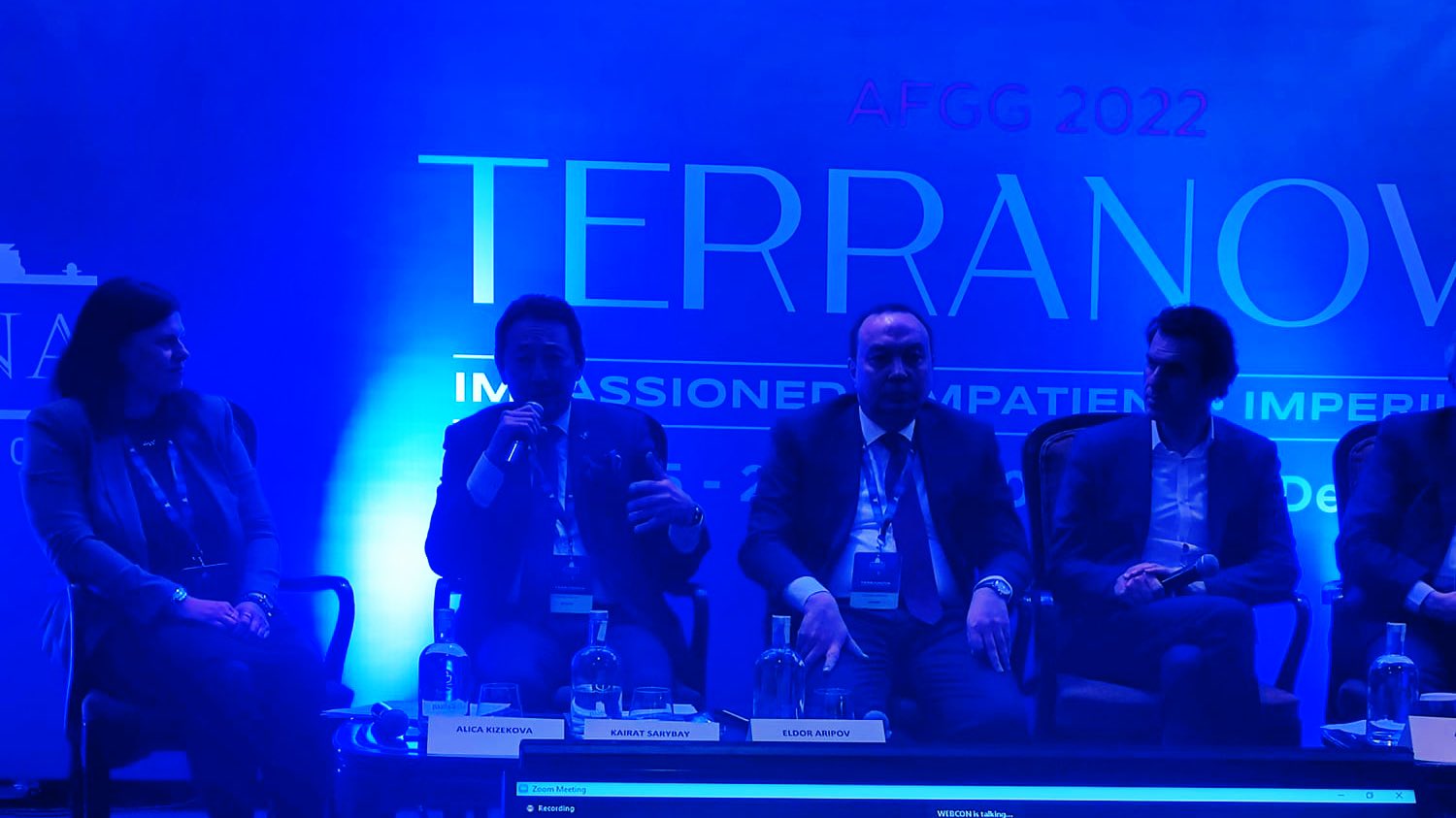