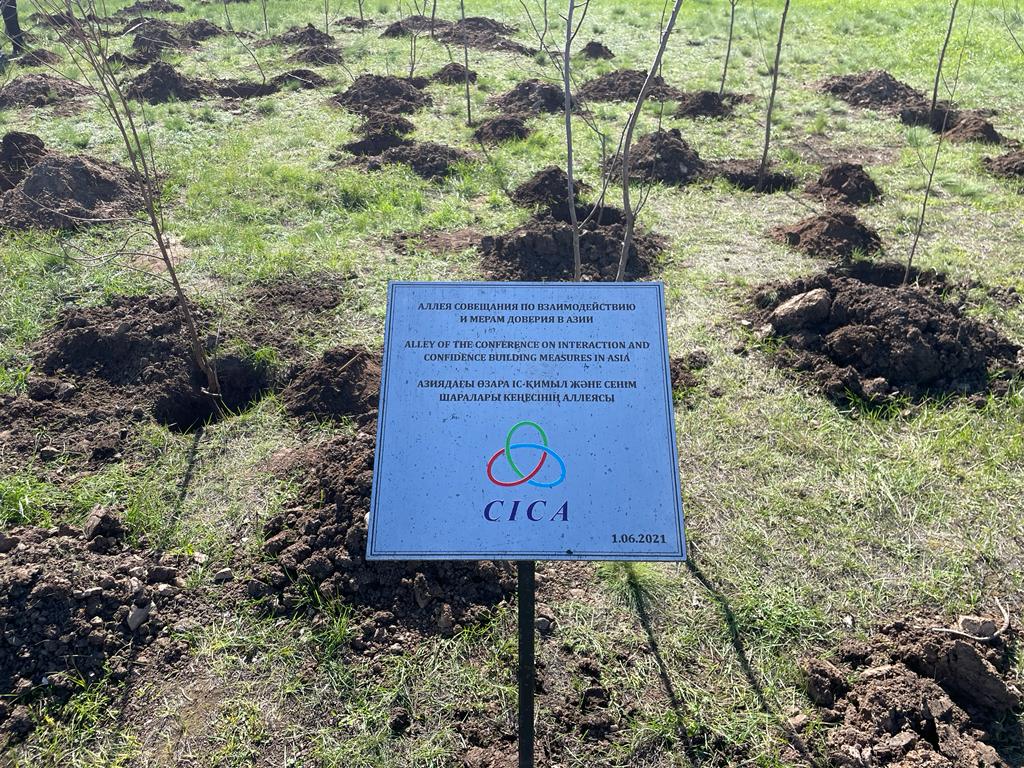 The Secretariat of the Conference on Interaction and Confidence Building Measures in Asia (CICA), in cooperation with the Earth Foundation for Sustainable Development, held an event to plant 30 sakura seedlings in the Presidential Park of Nur-Sultan on 30 April 2022. This year the event is intended to mark the 30th anniversary of CICA. The planting of seedlings was attended by Vice Minister of Ecology, Geology and Natural Resources Aliya Shalabekova, Ambassador at large of the Ministry of Foreign Affairs of the Republic of Kazakhstan Erzhan Mukash, heads of diplomatic missions of the CICA Member and Observer States, representatives of Mayor’s Office of the Almaty District of Nur-Sultan, as well as eco-volunteers, represented by Chair of the United Children’s Youth Organization Zhas Ulan Dinara Sadvakasova.

Vice Minister of Ecology, Geology and Natural Resources of the Republic of Kazakhstan Aliya Shalabekova noted in her speech that Kazakhstan is a country with few forests. In this regard, in order to achieve the goals of the Bonn Challenge and in accordance with the order of the President of Kazakhstan Kassym-Jomart Tokayev, work is underway to plant 2 billion trees in the forest fund, and in the cities - 15 million trees by 2025.

CICA Executive Director Ambassador Kairat Sarybay noted in his address the significance of the tree planting which serves to raise awareness of the importance of trees and plants in the ecosystem. “And there is no doubt that our humble action will help to make our city greener and raise public awareness of combating climate change and protecting the environment”, underlined the head of the Secretariat.

It should be noted that the laying of the CICA Alley took place in 2021, back then representatives of the CICA Member and Observer States planted 30 seedlings of the Red Rowan as the manifestation of peace and prosperous life, fertility and well-being. This year, it was decided to expand the CICA Alley and plant 30 sakura seedlings, cherry blossoms of which mean the beginning of a new life and hope.

The CICA applies a comprehensive approach to security issues, based on the strong connection between economic and social well-being and environmental aspects. And this event corresponds to the main objectives of CICA under the environmental dimension and contributes to efforts to achieve sustainable development goals.

“I hope that as we mark the 30th anniversary of CICA - an important milestone - we will again recommit ourselves to cooperation and working together to achieve our common goal to promote peace and cooperation in Asia and leave a more sustainable and greener planet for the next generations”, concluded his statement Kairat Sarybay.

An initiative to convene CICA was put forward by First President of the Republic of Kazakhstan - Elbasy Nursultan Nazarbayev at the 47th session of the UN General Assembly on 5 October 1992. 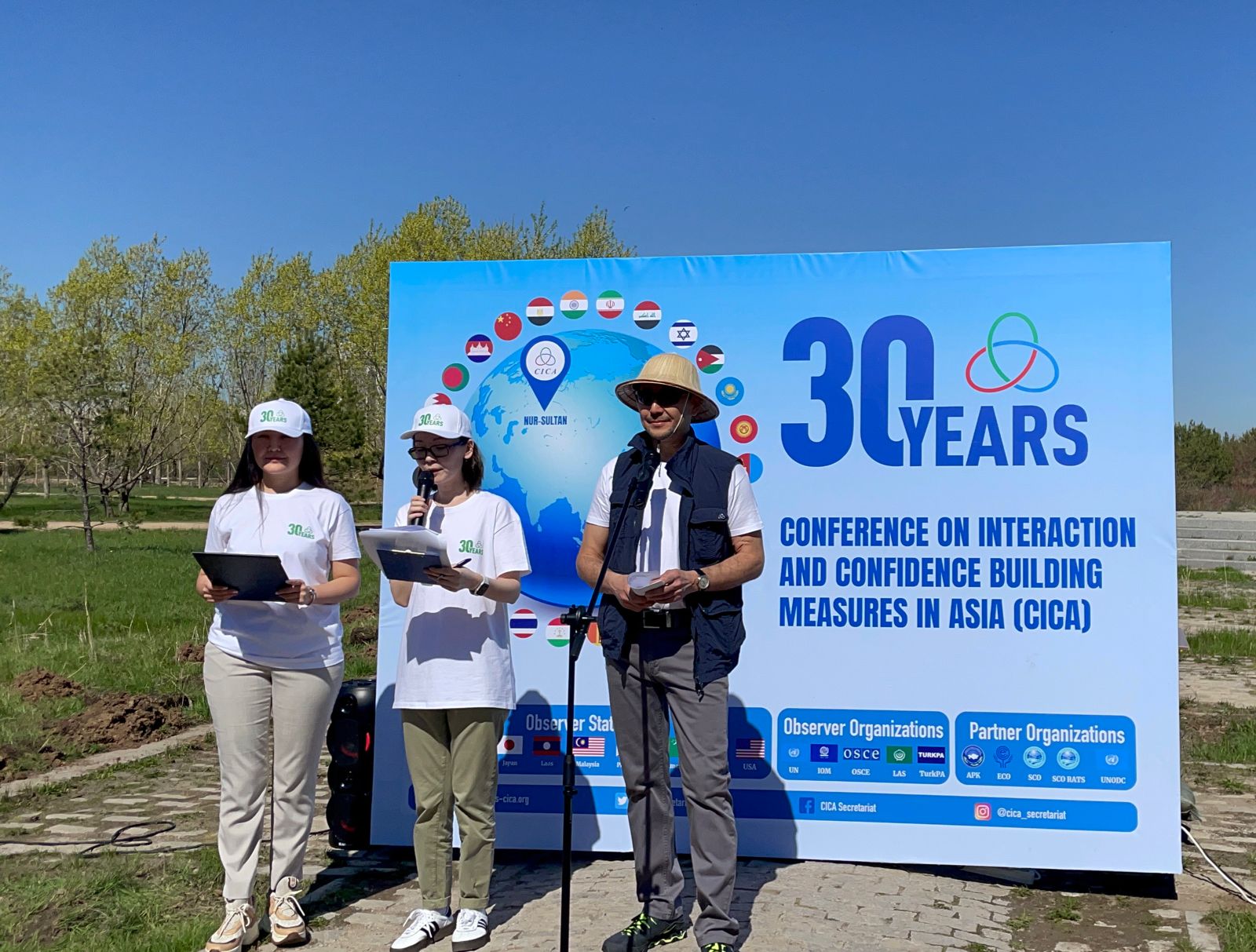 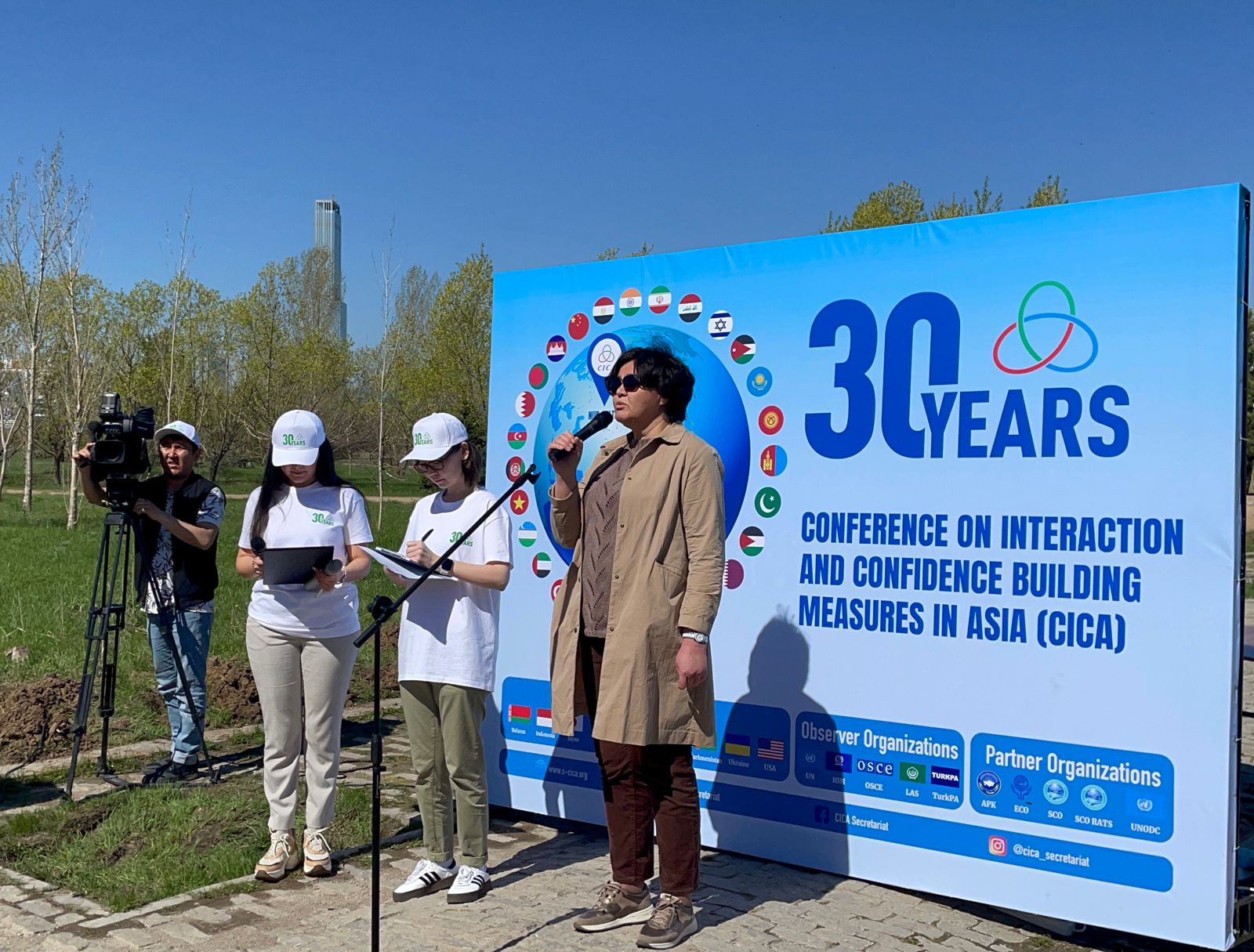 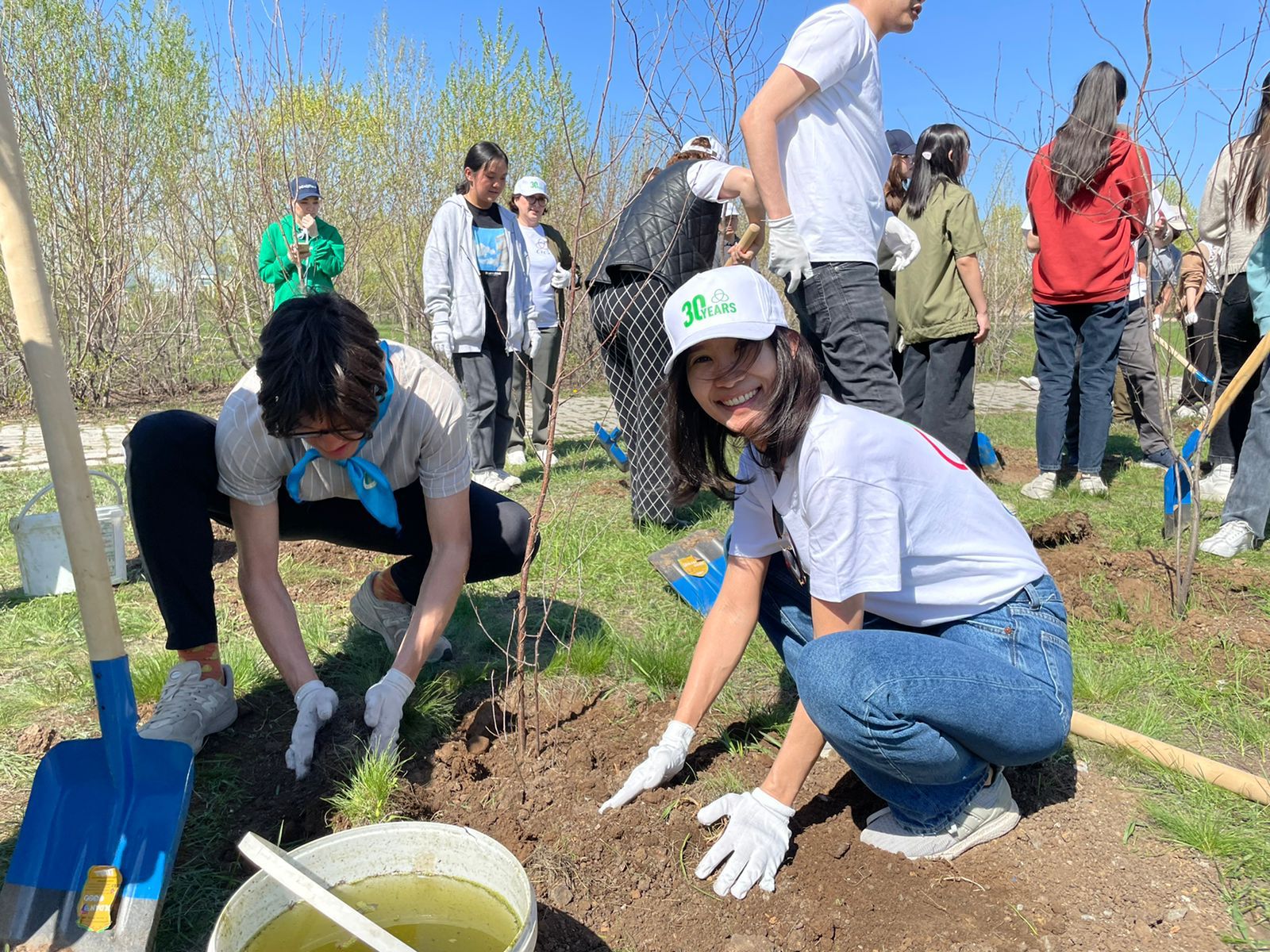 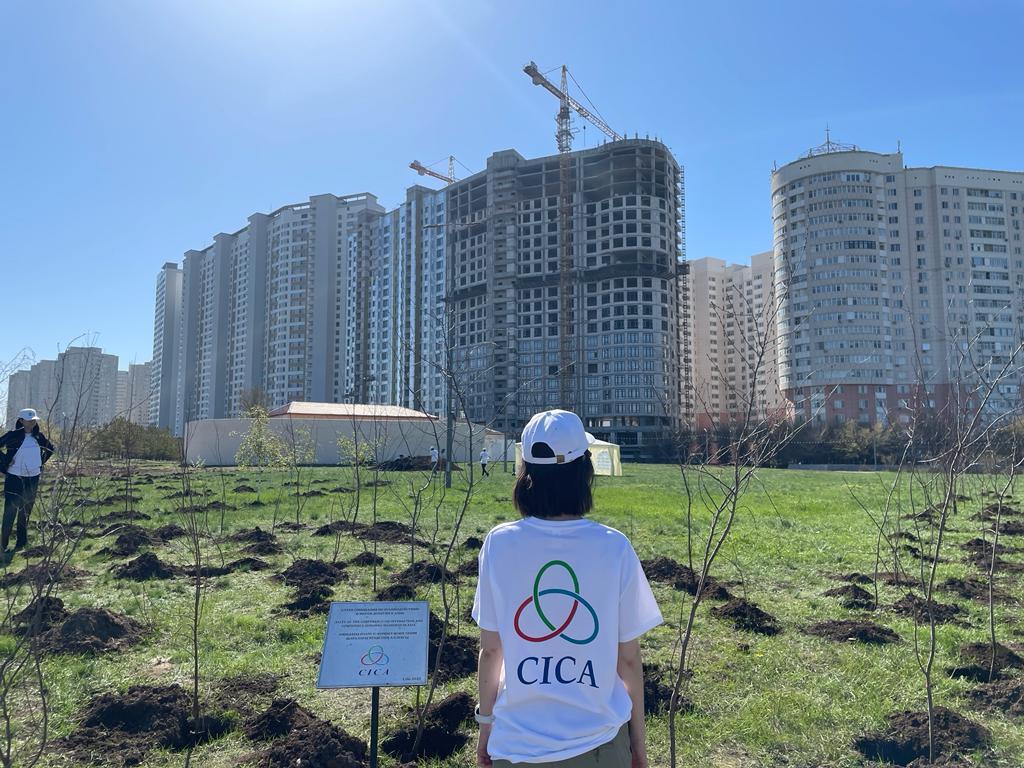 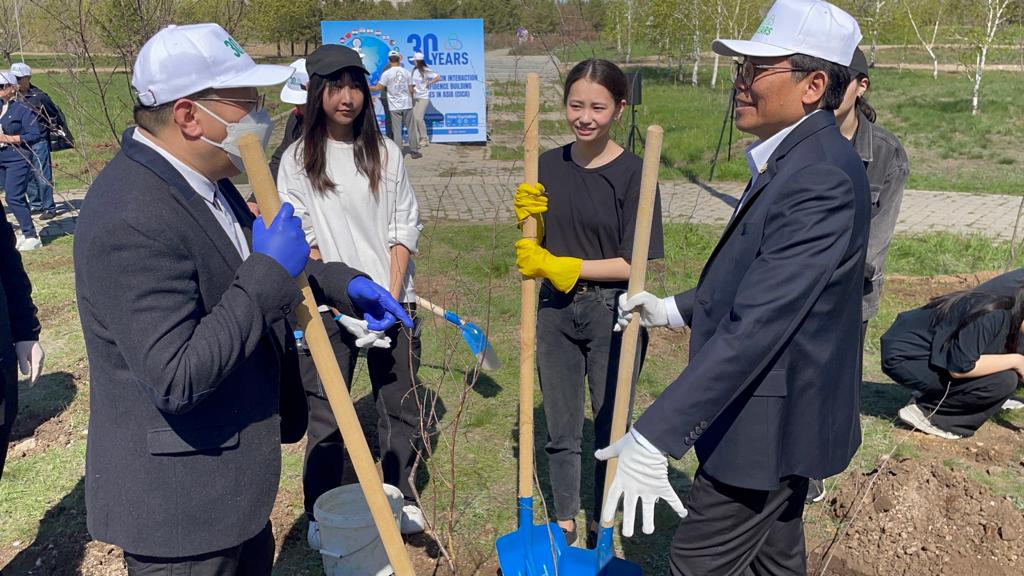 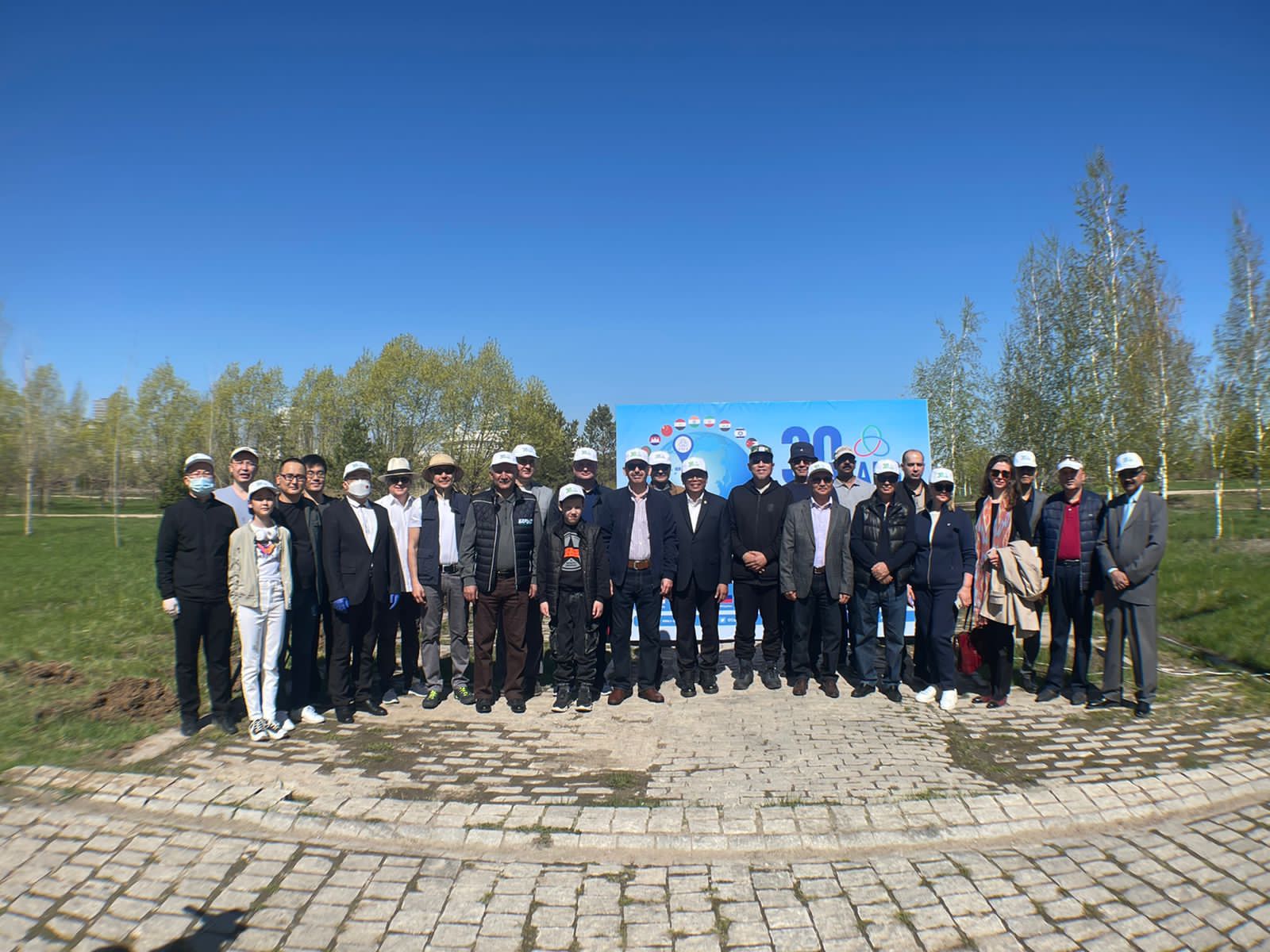 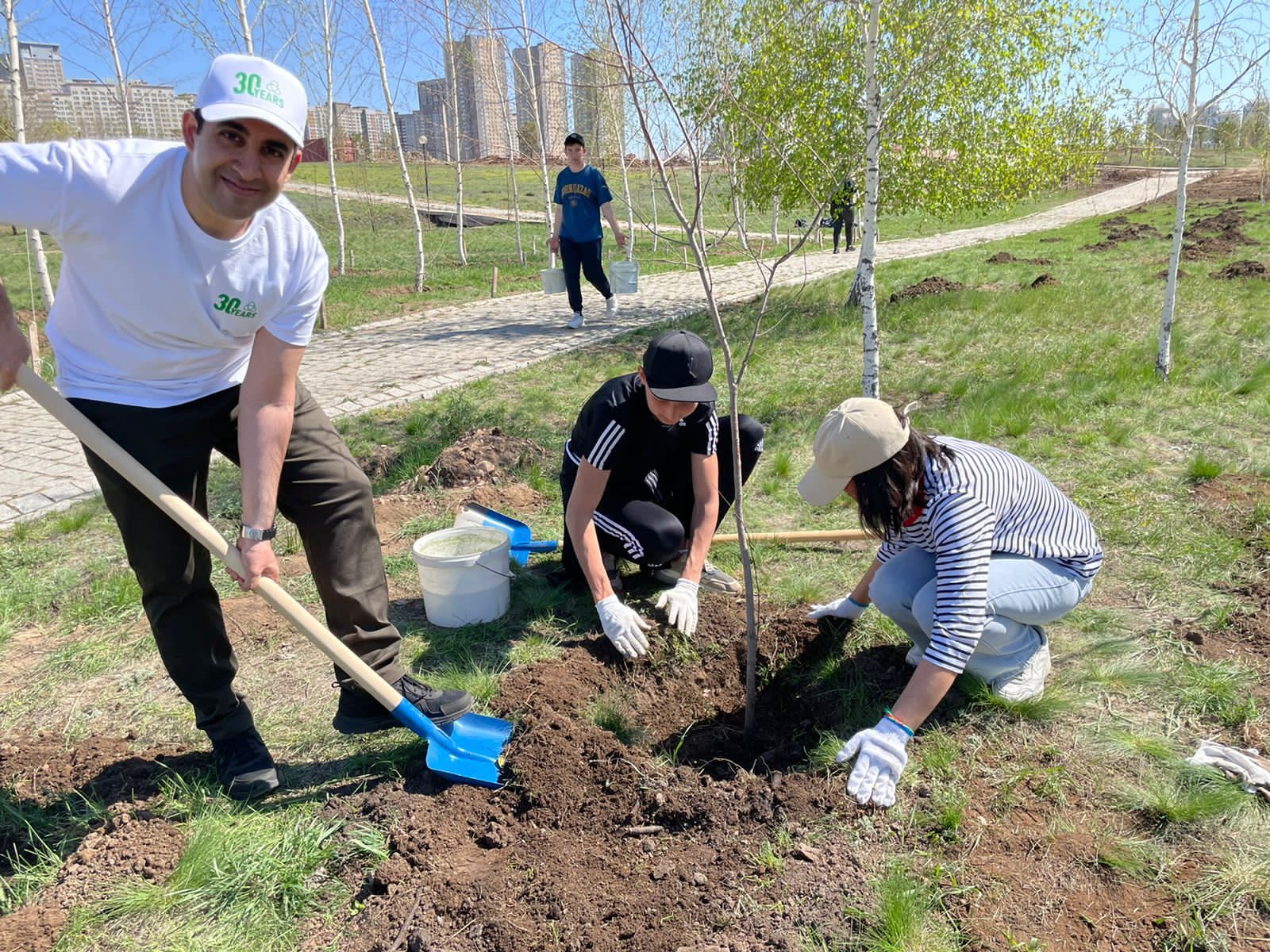 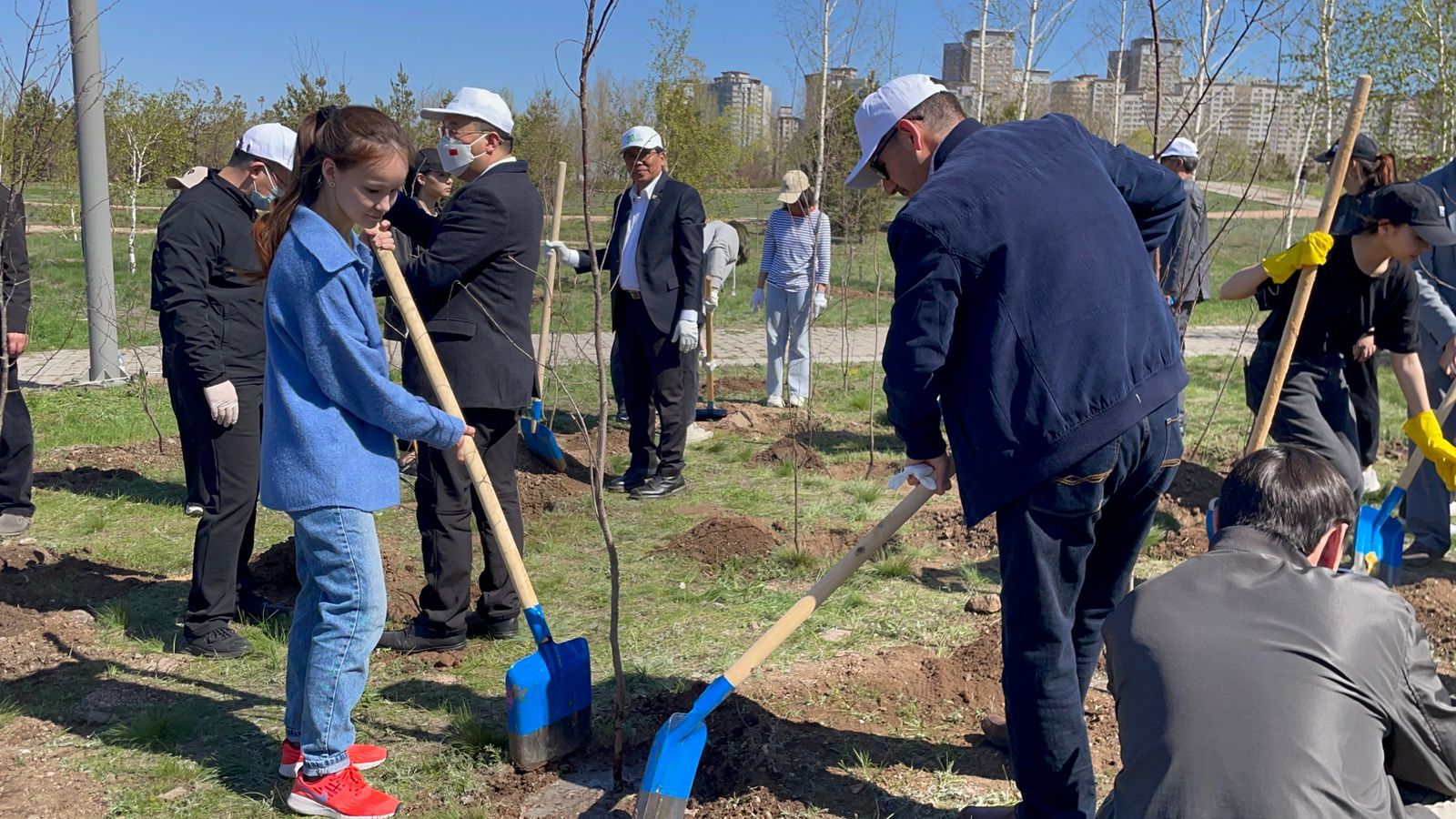 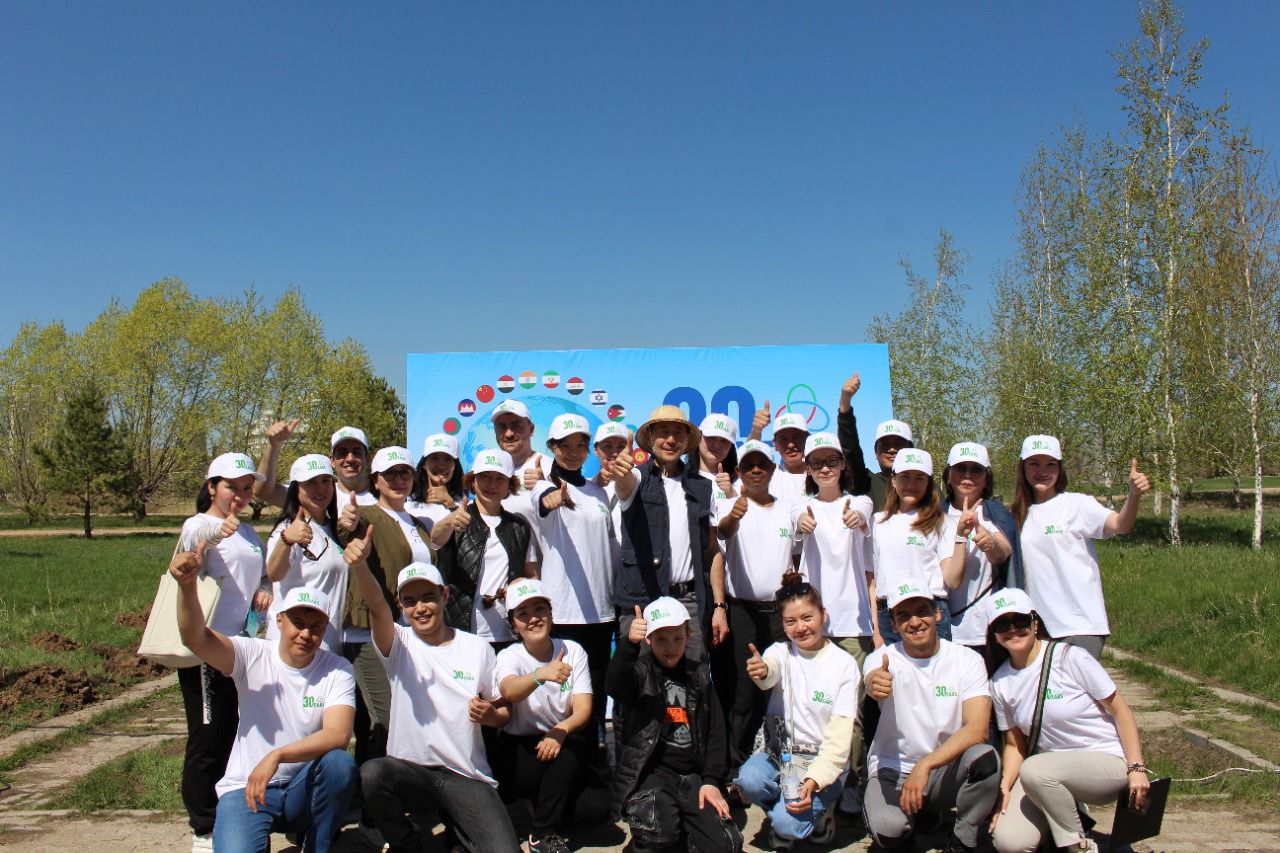