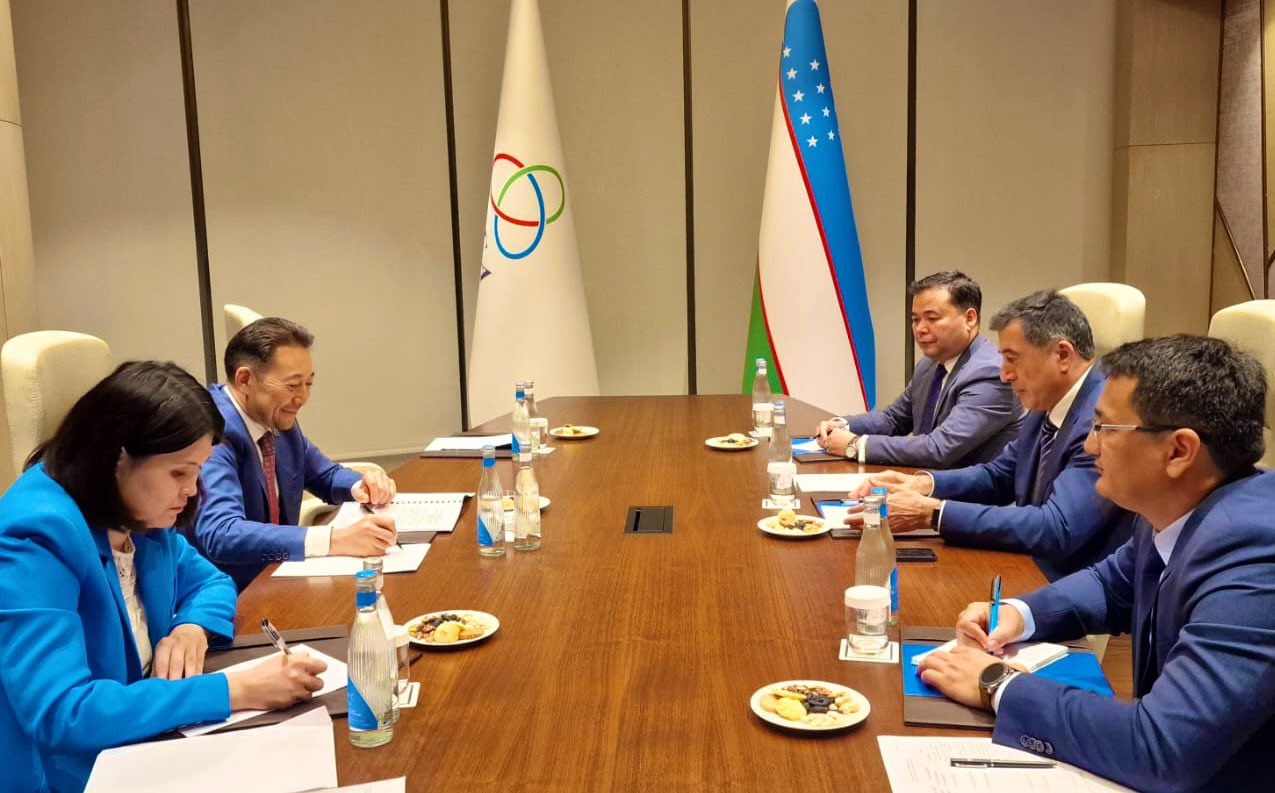 The Foreign Minister of Uzbekistan emphasized CICA’s relevance in the current geopolitical landscape and reiterated his support for initiatives of the Kazakh Chairmanship in CICA, including its gradual transformation into the Organization for Interaction and Cooperation in Asia. During the meeting, it was stated that President of Uzbekistan Shavkat Mirziyoyev expressed his willingness to personally participate in the Sixth CICA Meeting of Heads of State or Government in Nur-Sultan.

The parties highlighted the key role of the Central Asian region and Afghanistan in the CICA area.

During the consultations in the department of the Uzbek Foreign Ministry, there was a substantive discussion on cooperation in implementing CICA confidence building measures, through the advisory bodies of the Conference:
Business Council, Youth Council, Think Tank Forum, and Council of Eminent Persons. Ambassador Kairat Sarybay expressed his gratitude to Uzbekistan for being actively involved in the implementation of CICA confidence building measures. The Executive Director acknowledged Uzbekistan's added value, as the Coordinator of the Human Dimension, in updating CICA's main document, the Catalogue of Confidence Building Measures. The parties agreed to continue their active interaction within the CICA Youth Council. Uzbekistan expressed its willingness to host the sixth meeting of the Youth Council in 2023.

In a meeting with First Deputy Director of the Institute for Strategic and Regional Studies under the President of the Republic of Uzbekistan Akramjon Nematov, the parties underlined the need for interaction between academic and research communities to jointly search for solutions to the challenges facing the CICA Member States. The head of the CICA Secretariat highlighted the opportunity to promote initiatives of the Member States at the Forum through the interaction between analytical and expert communities.

During his visit, Ambassador Kairat Sarybay granted a number of interviews to leading Uzbek media outlets about CICA activities and priorities of the Kazakh Chairmanship. 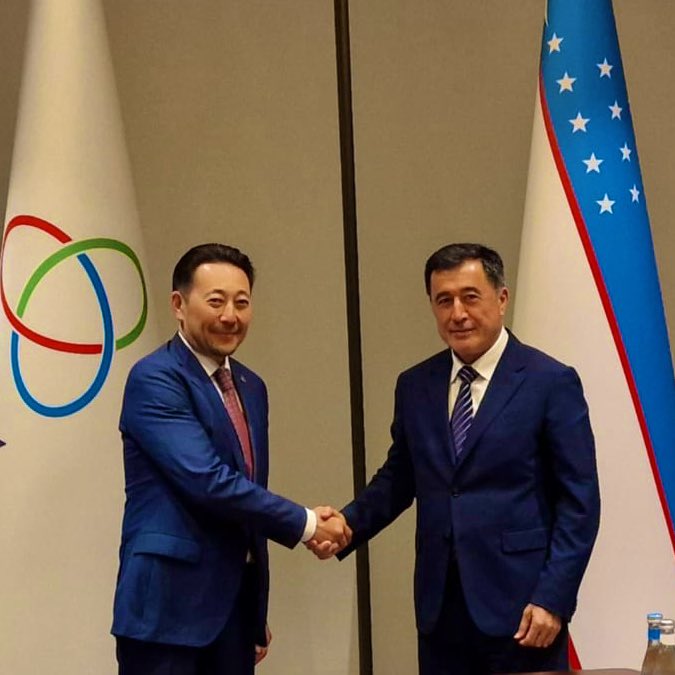