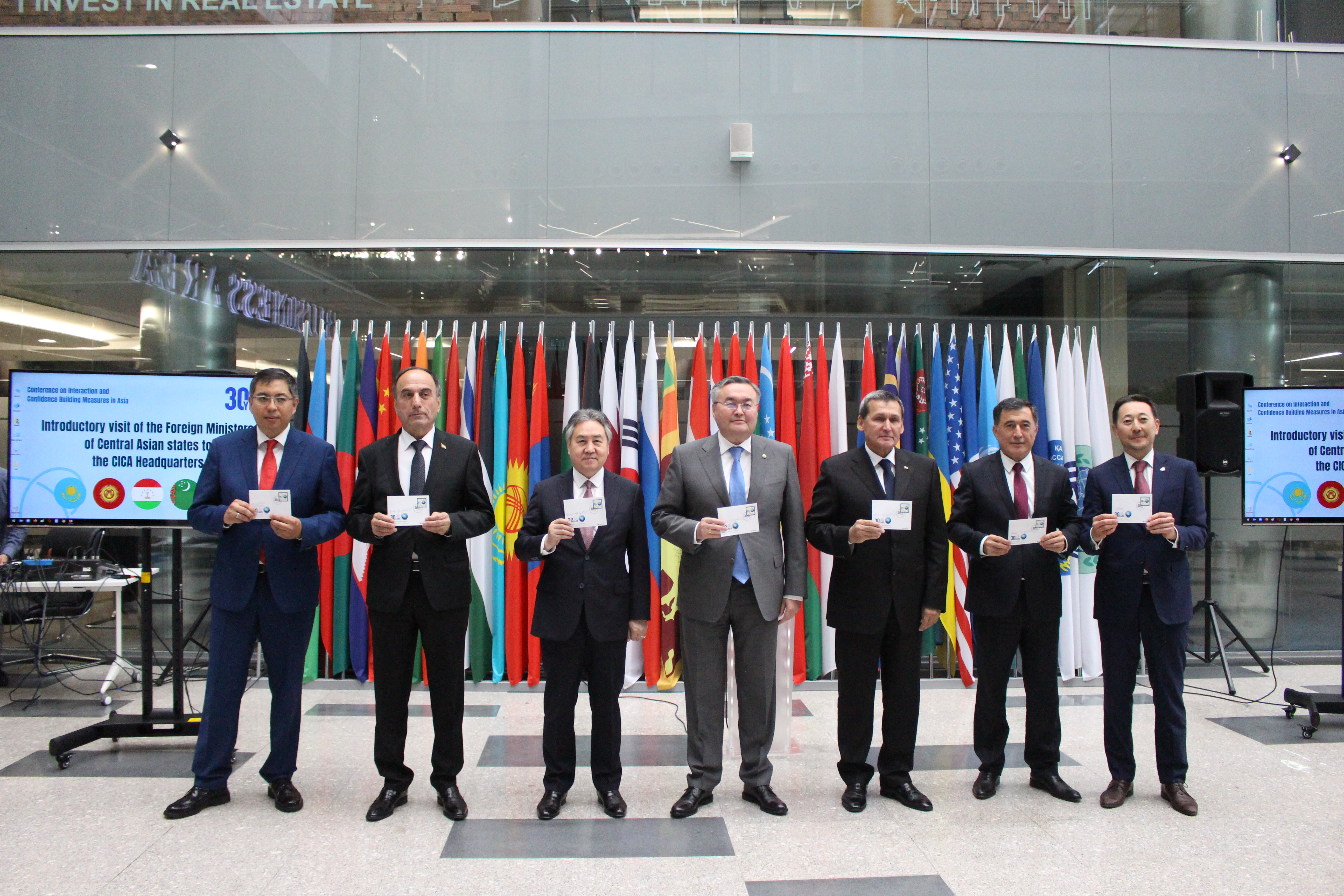 During the visit, CICA Executive Director Ambassador Kairat Sarybay briefed the guests on the Secretariat’s activities to implement the priorities of the Kazakh Chairmanship in CICA.

The Head of the Secretariat reported the audience on the approaches to the transformation of CICA into Organization for Interaction and Cooperation in Asia, which is the strategic goal of the Kazakh Chairmanship in CICA.

Kairat Sarybay noted that the proposal to gradually transform CICA into a fully-fledged international organization was made by Kazakh President Kassym-Jomart Tokayev at the Fifth CICA Summit in Dushanbe in 2019. In this respect, the Chairmanship has been consistently having structured discussions on this initiative with the Member States within the governing and advisory bodies of CICA. Executive Director noted that the transformation would enable to reflect Asia's increased role in global issues and bring interaction among the Member States to a qualitatively new level of cooperation. Launching the process of transformation of CICA into an international Organization is a key issue on the agenda of the Sixth CICA Summit, which will be held in October this year in the capital of Kazakhstan.

Special attention was devoted to CICA’s institutional development, in particular the establishment of new CICA institutions – the Council of Eminent Persons and the CICA Fund, as well as the transformation of the Think Tank Forum into a permanently functioning platform.

The practical significance of the updated CICA Catalogue of Confidence Building Measures, CICA's backbone document on the practical implementation of confidence building measures, was highlighted. Adapted at the Ministerial Meeting in 2021 to present-day realities, the Catalogue contains 18 priority areas within the five dimensions of interaction, including such new priority areas of cooperation as epidemiological safety, public health and pharmaceuticals, security of information and communication technologies, connectivity and digitalization, as well as gender issues.

Within the framework of the event, the ceremony of the cancellation of a postage stamp was held, which “Kazpost” JSC dedicated to the 30th anniversary of CICA. 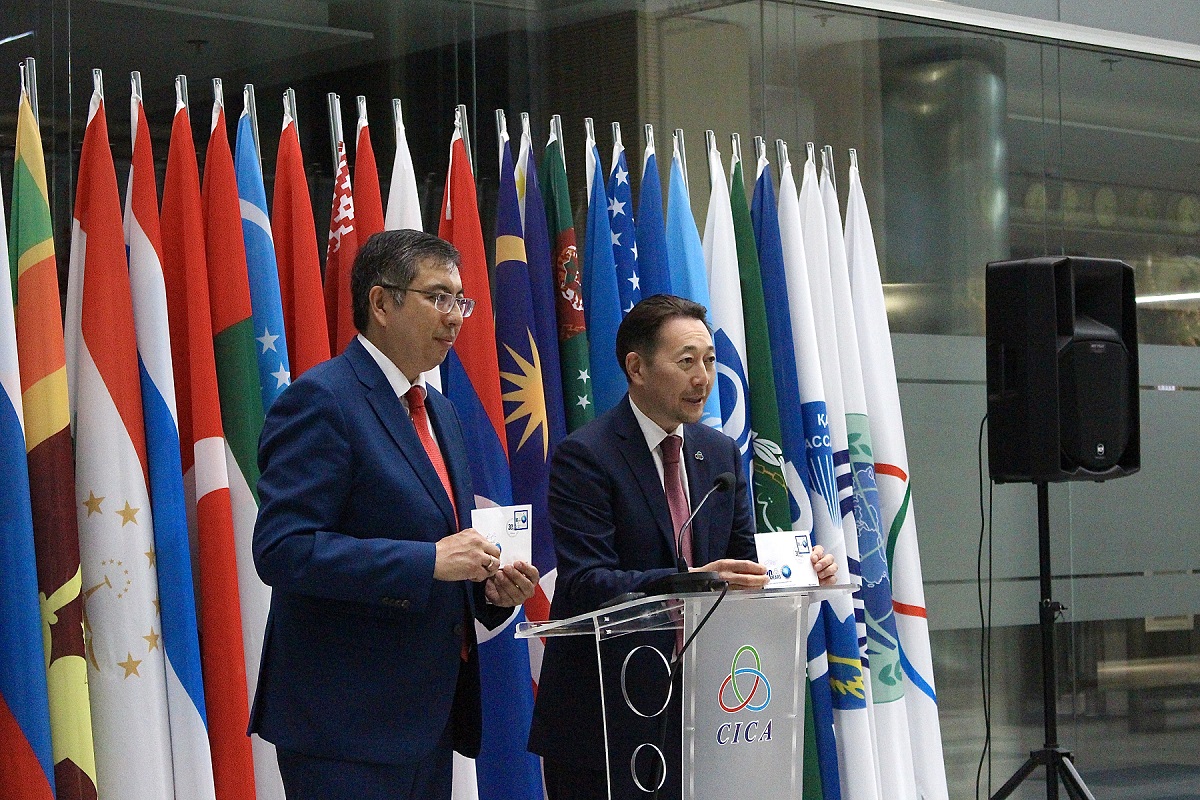 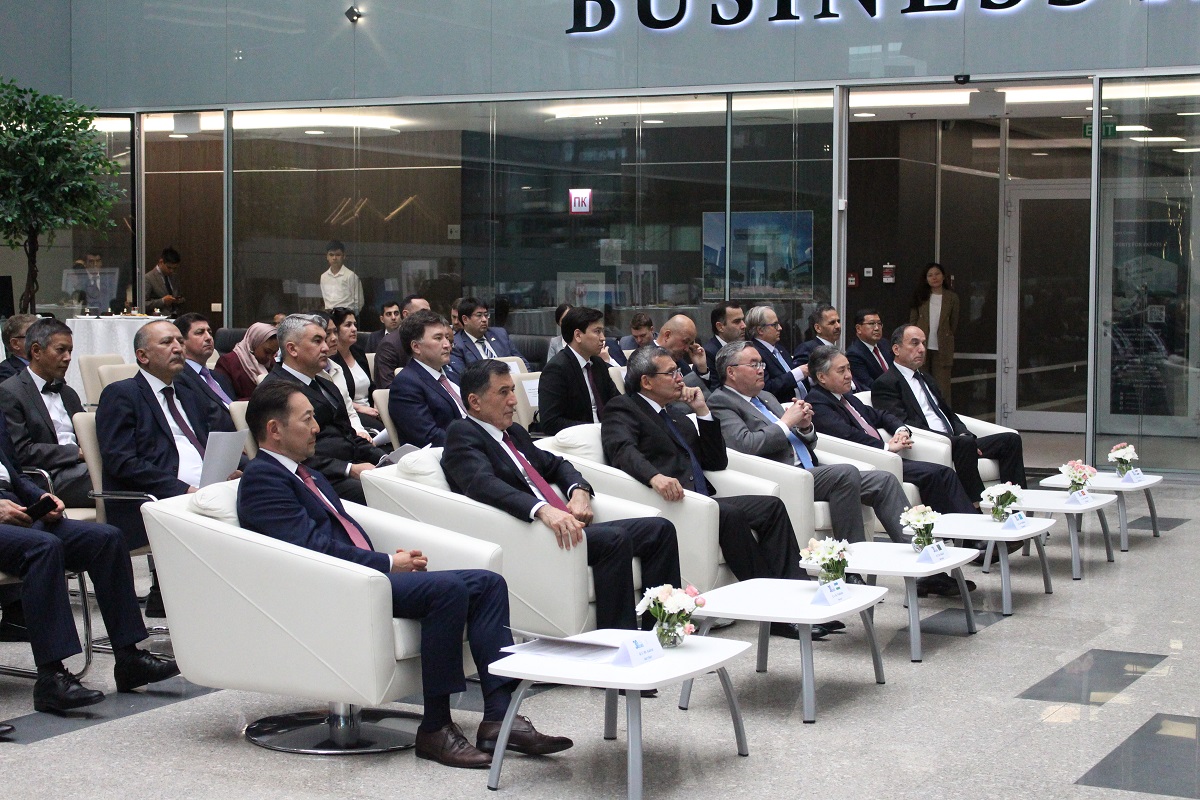