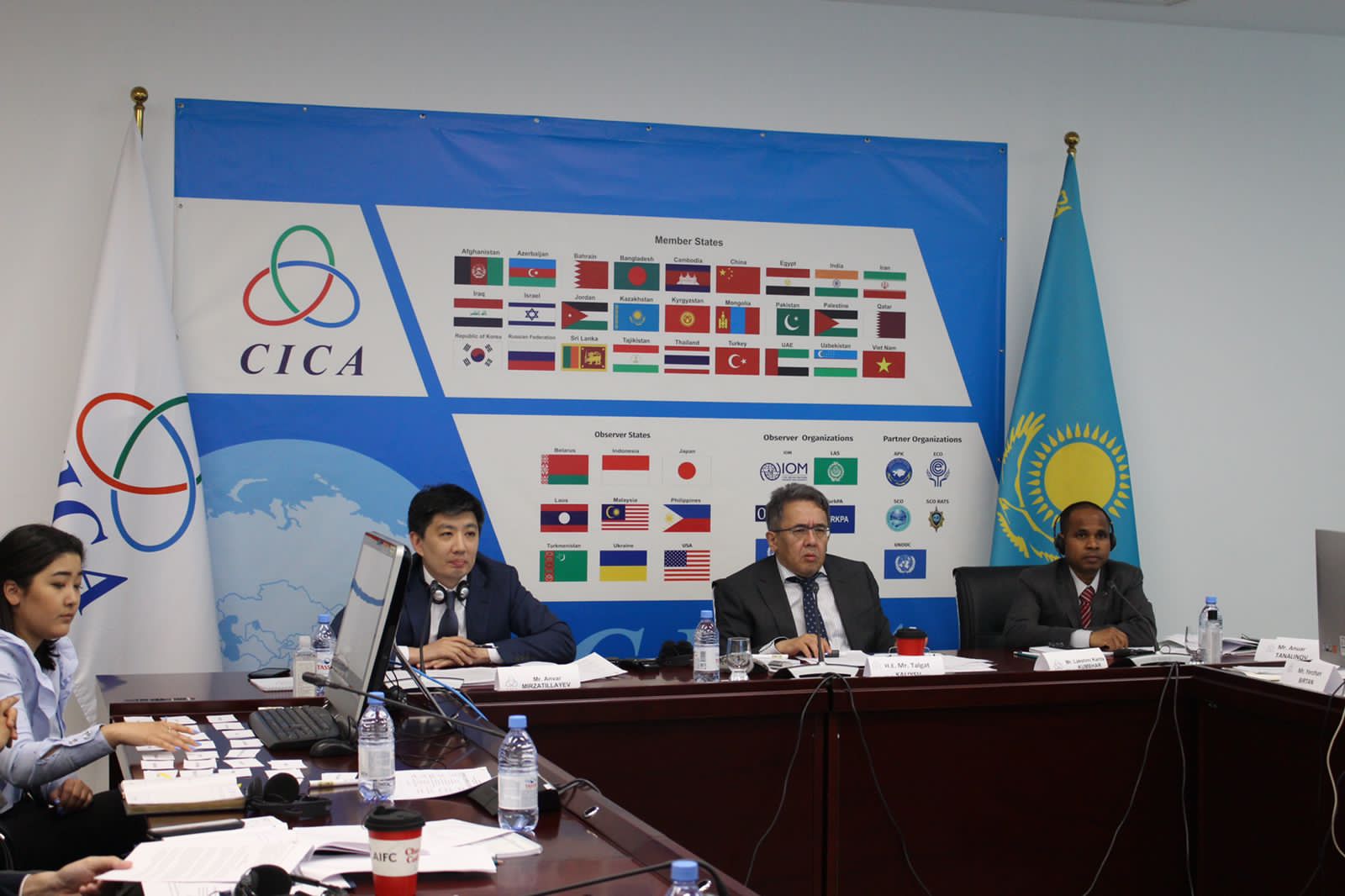 At the initiative of the Kazakh Chairmanship, the CICA Secretariat hosted the first meeting of the CICA Special Working Group (SWG) this year chaired by the Ambassador-at-Large of the Ministry of Foreign Affairs of the Republic of Kazakhstan, Mr. Talgat Kaliyev, on 8 June.

The CICA Member States have made significant progress in the work on the draft Regulations of the CICA Fund, which provides for a special mechanism of financing CICA project activities.

The SWG has also considered draft concept papers for the implementation of CICA confidence building measures in the priority areas “Tourism”, initiated by Tajikistan and Sri Lanka, and “Security of and in the use of information and communication technologies”, proposed by the Russian Federation and China.

An important outcome of the meeting was the preliminary approval of Turkey's candidacy for the role of Co-coordinator in the priority area "Trade and investment".

The Chairmanship informed the SWG about the work done on the CICA Plan of Action on the Implementation of the United Nations Global Counter-Terrorism Strategy (UNGCTS) within the ongoing Specialized Meetings, and about the upcoming review of the implementation of the CICA confidence building measures by the Senior Officials Committee on 15 June. 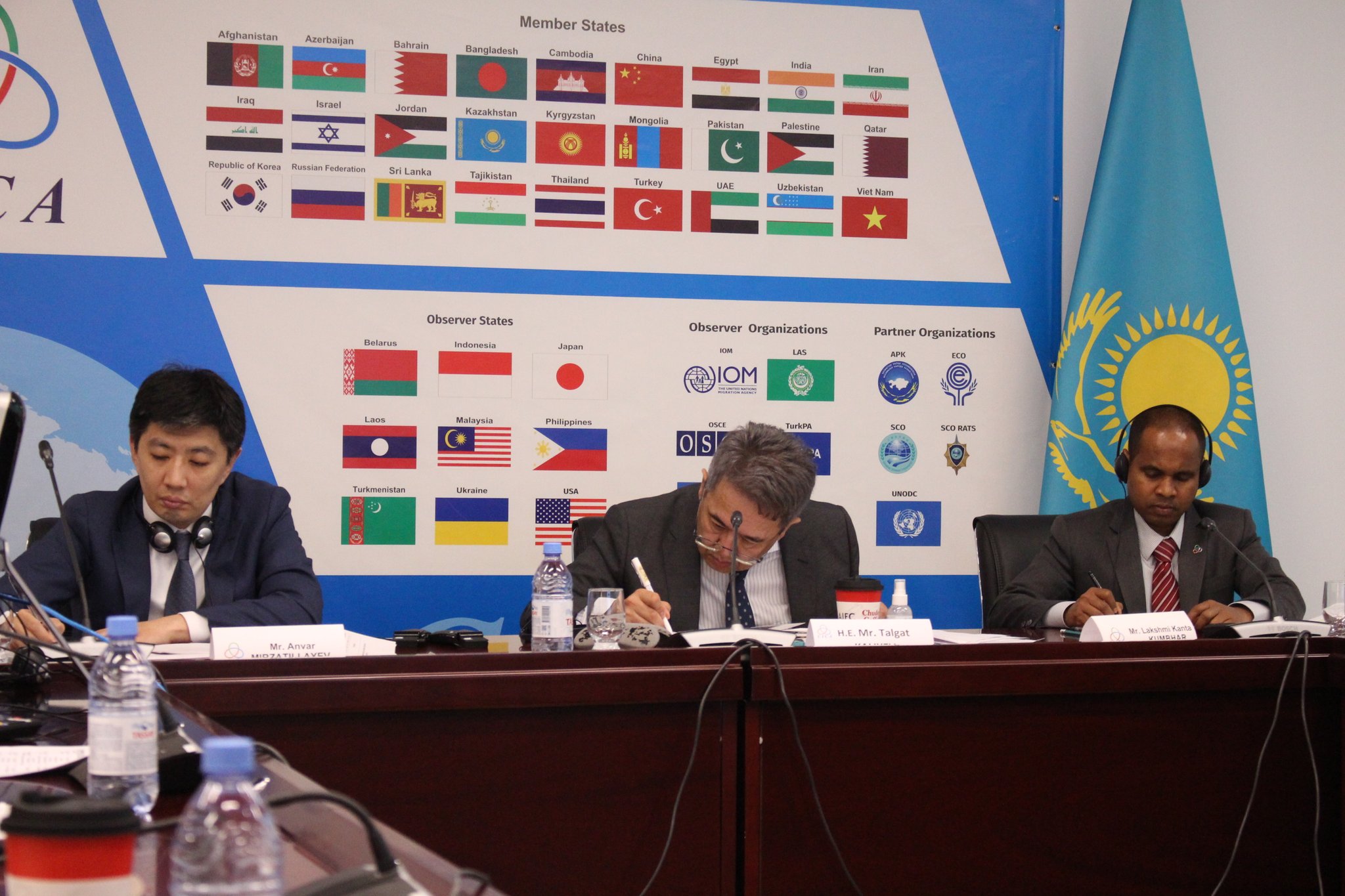