As a part of series of consultations before the Sixth CICA Summit with the high-level officials of the Islamic Republic of Iran the CICA Executive Director Ambassador Kairat Sarybay paid a visit to Tehran on 5-6 June 2022.

During the meeting of Ambassador Sarybay with Dr. Hossein Amir-Abdollahein, Minister of Foreign Affairs of the Islamic Republic of Iran, the parties had in-depth discussion on Asia’s priorities and exchanged views on wide range of issues including on issue of fighting terrorism and extremism. Both underscored the potential role of CICA in global affairs, particularly, in the context of current geopolitical reality in Asia. While elaborating broader outreach of CICA and its unique character such as voluntary participation and consensus-based decision, Ambassador Sarybay stated that CICA is a platform for genuine multi-lateral engagements. They agreed that CICA can play a positive and constructive role in regional security and stability. Ambassador Sarybay briefed about the upcoming 6th CICA Summit to be held in Nur-Sultan in October 2022. He also elaborated the gradual and incremental process of transformation of CICA into an international organization. Foreign Minister reaffirmed long-term relations with CICA and assured of Iran’s support for CICA’s initiatives.

During the visit Ambassador Sarybay also held bilateral discussions with Dr. Reza Najafi, Deputy Minister for Legal and International Affairs of the Ministry of Foreign Affairs on activities of CICA Secretariat, process of transformation of CICA into an international organization, and the main outcome document of the upcoming CICA Summit. Ambassador Sarybay said that transformation is the strategic goal of Kazakhstan’s Chairmanship in CICA. He said that CICA has all essential features of an international organization such as foundational documents, decision making, working and advisory bodies, operational budget and a permanent Secretariat. Therefore, functionally, CICA has already been working as an international organization. Ambassador Sarybay requested Iranian side for updating concept paper on “Combating Illicit Drug” and “Natural Disaster Management’ in the capacity as Coordinator of those priority areas. Special attention was given to the activities within the CICA Business Council and Youth Council as well as the elaboration of the Council of Eminent Persons and drafting of CICA Fund Regulation. Both agreed to explore bilateral cooperation opportunities within the CICA framework through continuous engagements.

Ambassador Sarybay also met with Dr. Ali Akbar Salehi, former Foreign Minister of Iran and the Vice President of Academy of Sciences. He appreciated Government of Iran for nominating Dr. Salehi for the CICA Council of Eminent Persons. He also briefed about the CICA activities and priorities of the Republic of Kazakhstan, as the Chair of the CICA. They discussed the current security situation in Asia and role of CICA in broader geopolitical context. They emphasized the need of multilateralism given the existing political dynamics in the globe. Dr. Salehi remarked that CICA has the potential to offer for the benefit of its Member States and emphasized the need for the utilization of CICA platform for tangible outcomes.

In an interaction with Dr. Mohammad Hassan Sheikholeslami, the President of the Institute for Political and International Studies in Tehran, Ambassador Sarybay stressed the role of think tanks and research institutions in achieving CICA’s ultimate goals. Ambassador Sarybay informed about the stages of evolution of CICA Think Tank Forum into a permanent platform and its activities under the chairmanship of Shanghai Institutes for International Studies. Both discussed range of topical issues including global trends in geopolitics, current situation in Afghanistan and West Asia. They also emphasized the need for continuing track-2.0 diplomacy among the CICA Member States and agreed to explore new areas of cooperation within the mandate of CICA activities. 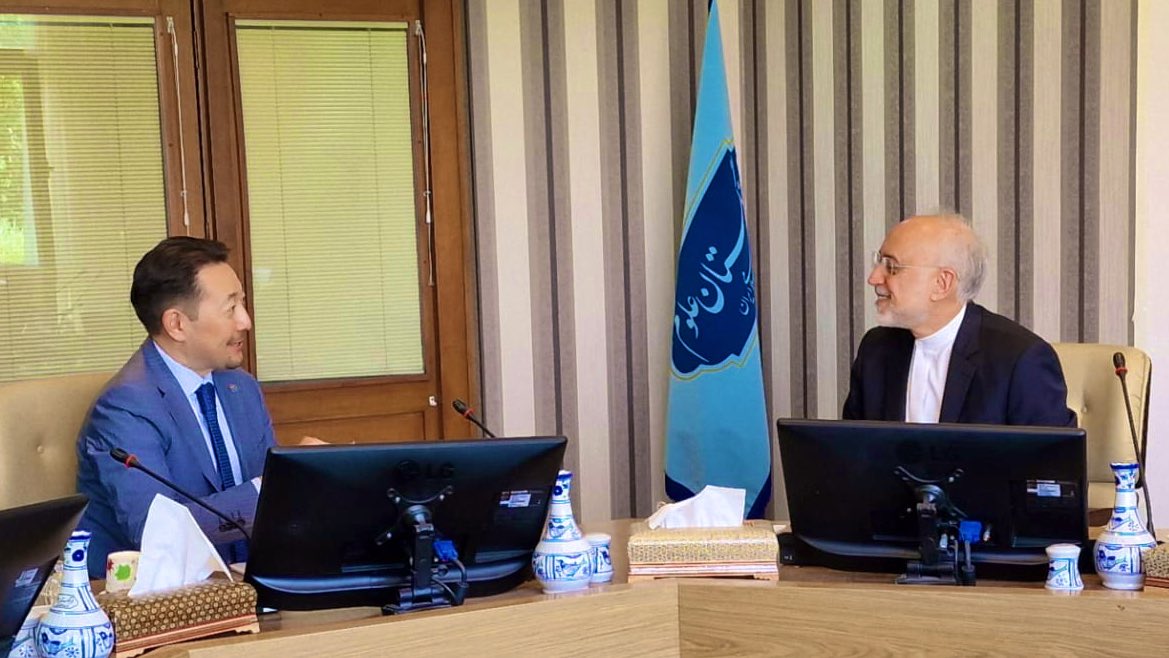 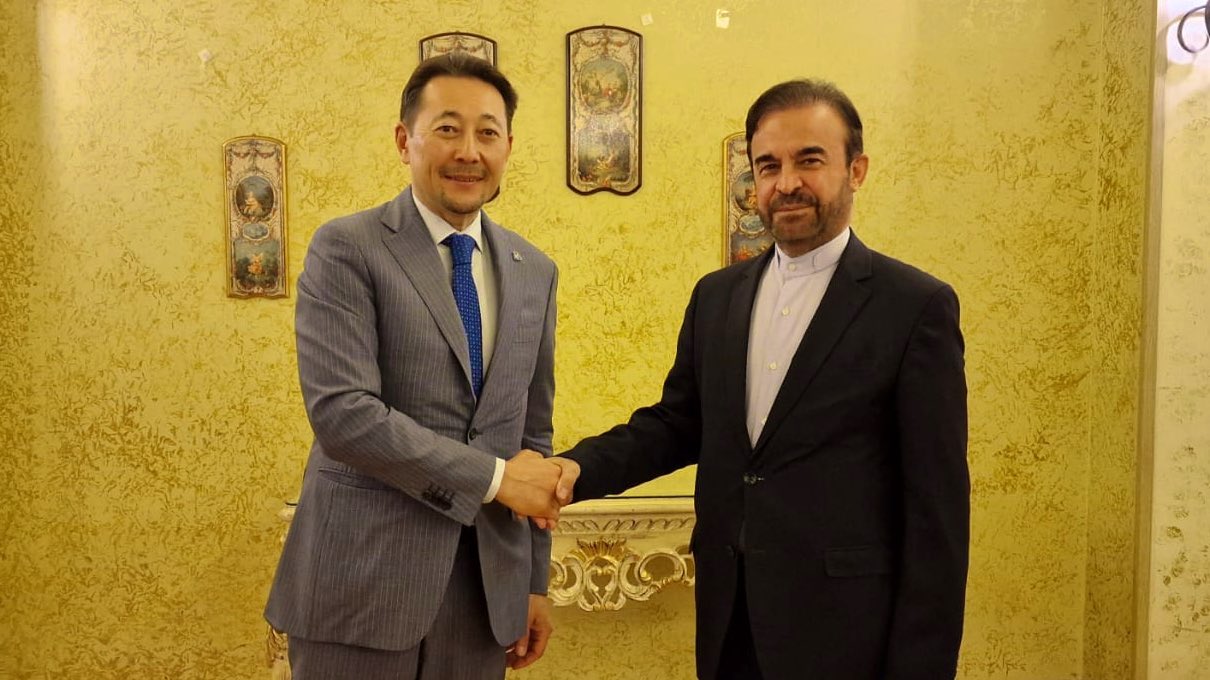 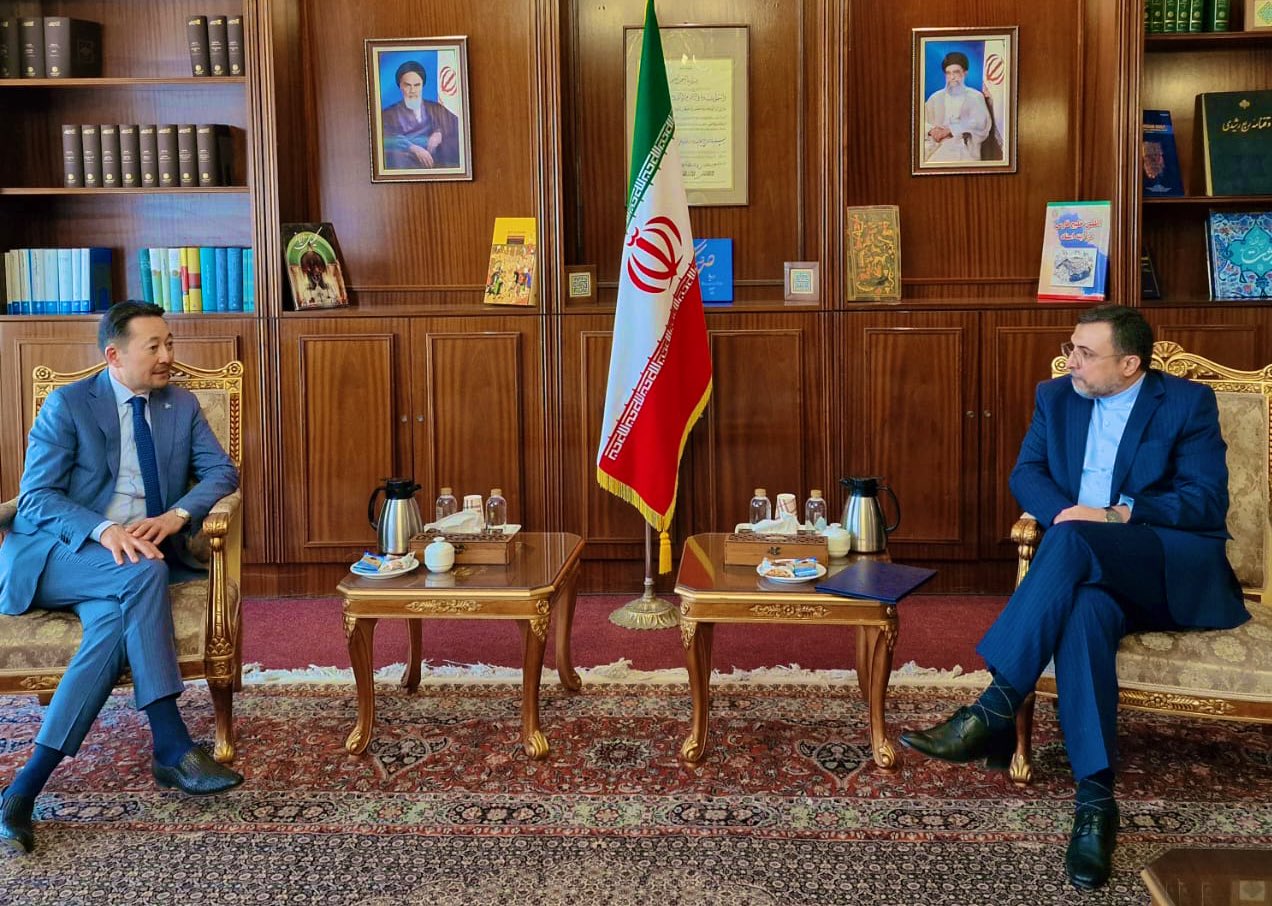