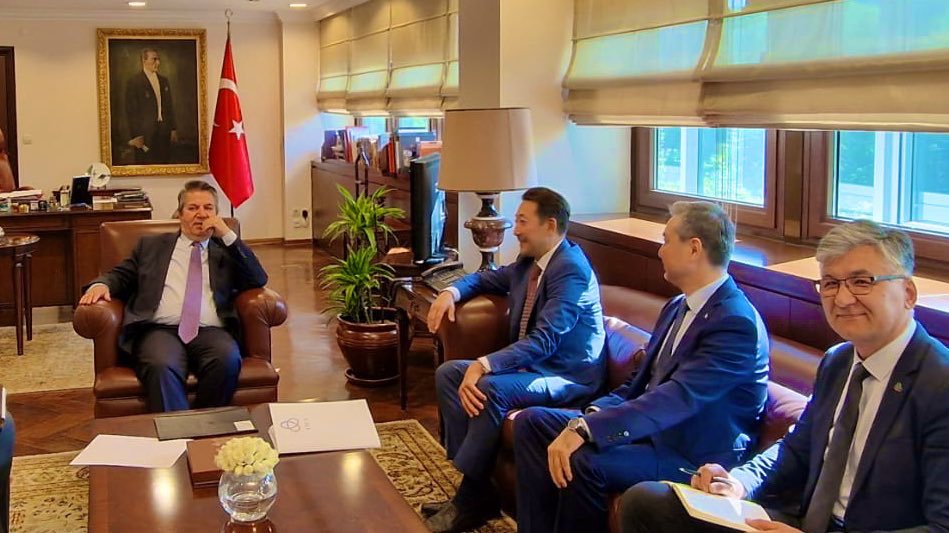 The Executive Director of the Conference on Interaction and Confidence Building Measures in Asia (CICA), Ambassador Kairat Sarybay, visited Ankara on 21-22 June 2022 to hold broad consultations on current issues on CICA agenda, with focus on preparation of decisions of the Sixth CICA Summit in Nur-Sultan on 12-13 October 2022, in the 30th anniversary year of CICA. The main subject of discussions was transformation of CICA into a full-fledged international organization and the outcome document of the CICA Summit to launch this process.

At the meeting with Deputy Foreign Minister of Türkiye, Ambassador Sedat Önal, the CICA Executive Director appreciated unabated contribution of Türkiye to the CICA process since its inception and briefed about approaches of the CICA Chairmanship of Kazakhstan to starting off the process of CICA transformation at the Sixth Summit, including the nature and content of the proposed document to reflect this historic act.

Minister Önal expressed unequivocal support to goals and priorities of the CICA Chairmanship, including on transformation. He emphasized high relevance of and increased demand for CICA as a unique multilateral platform in Asia, especially in the current geopolitical situation. Mr. Sedat Önal assured the CICA Executive Director of Türkiye’s strong support to further institutional strengthening of CICA and making the CICA Summit a success.

Extensive and fruitful consultations of the CICA Executive Director with a team of colleagues in the Ministry of Foreign Affairs lead by Ambassador Nilvana Darama, Director General and Coordinator for the Asia Anew Initiative, have shown that Türkiye is on the same page with CICA Chairmanship in preparation for the Summit. Ambassador Sarybay provided a comprehensive and detailed update on the status of ongoing work on Summit deliverables. He explained the purpose, broad scope, operational nature and non-legal character of the main outcome document of the Summit to operationalize transformation.

Ambassador Darama confirmed Türkiye’s full support to CICA transformation and stressed that CICA already  functions as an organization, and this fact should be fairly recognized. She agreed with the Chairmanship’s proposal that the gradual transformation process should be commenced by adoption of a high-level and concise document differing from routine political declarations. Ambassador Darama and Ambassador Sarybay shared the view that, while introducing new names and terms, including a new name for CICA, such a document should keep and reaffirm the current CICA agenda, especially its mandate to implement confidence building measures.

The CICA Member States have earlier agreed at the Senior Officials Committee meeting on 30 March 2022 to launch the transformation process at the Sixth CICA Summit in Nur-Sultan and will start detailed deliberations on a document to that end in July 2022. 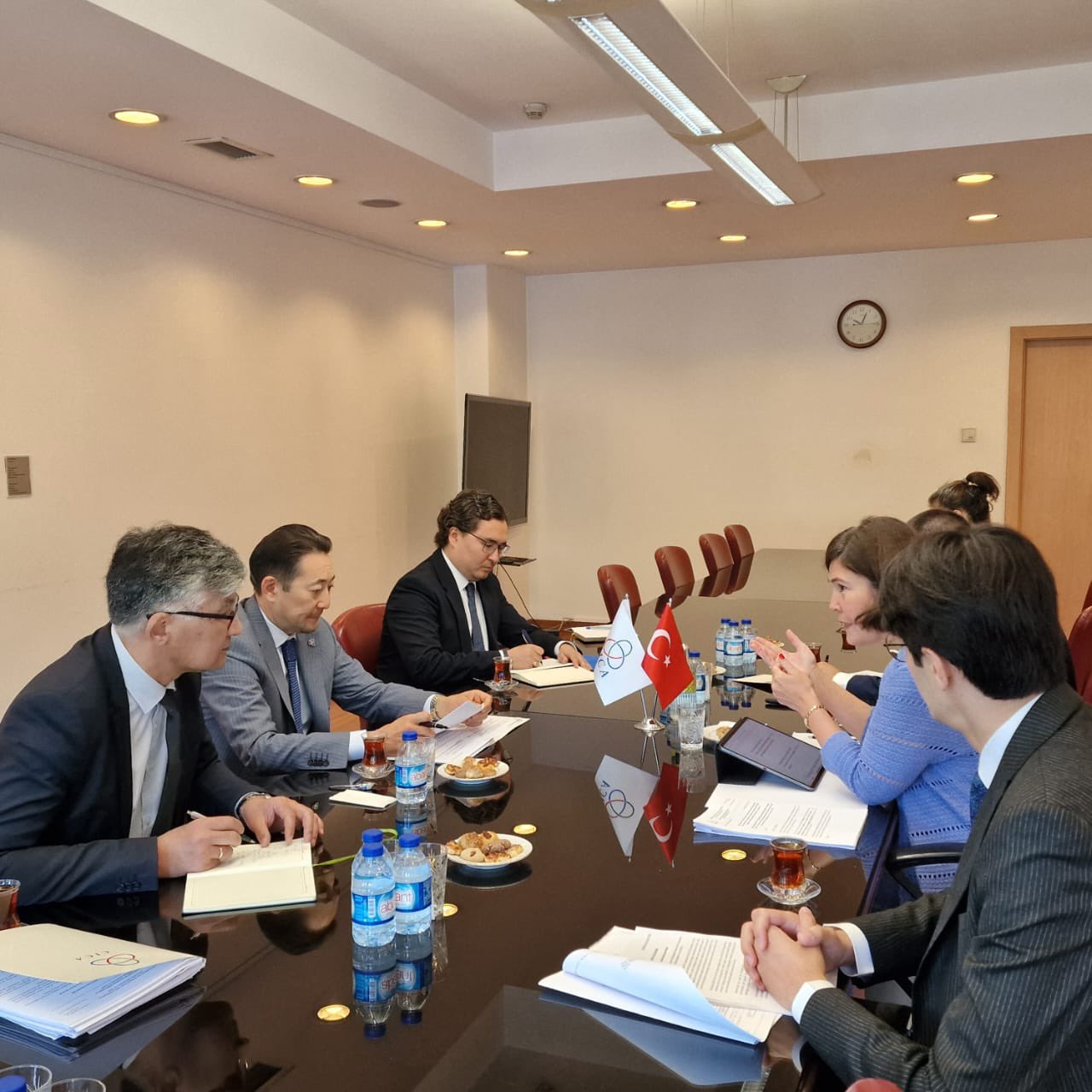