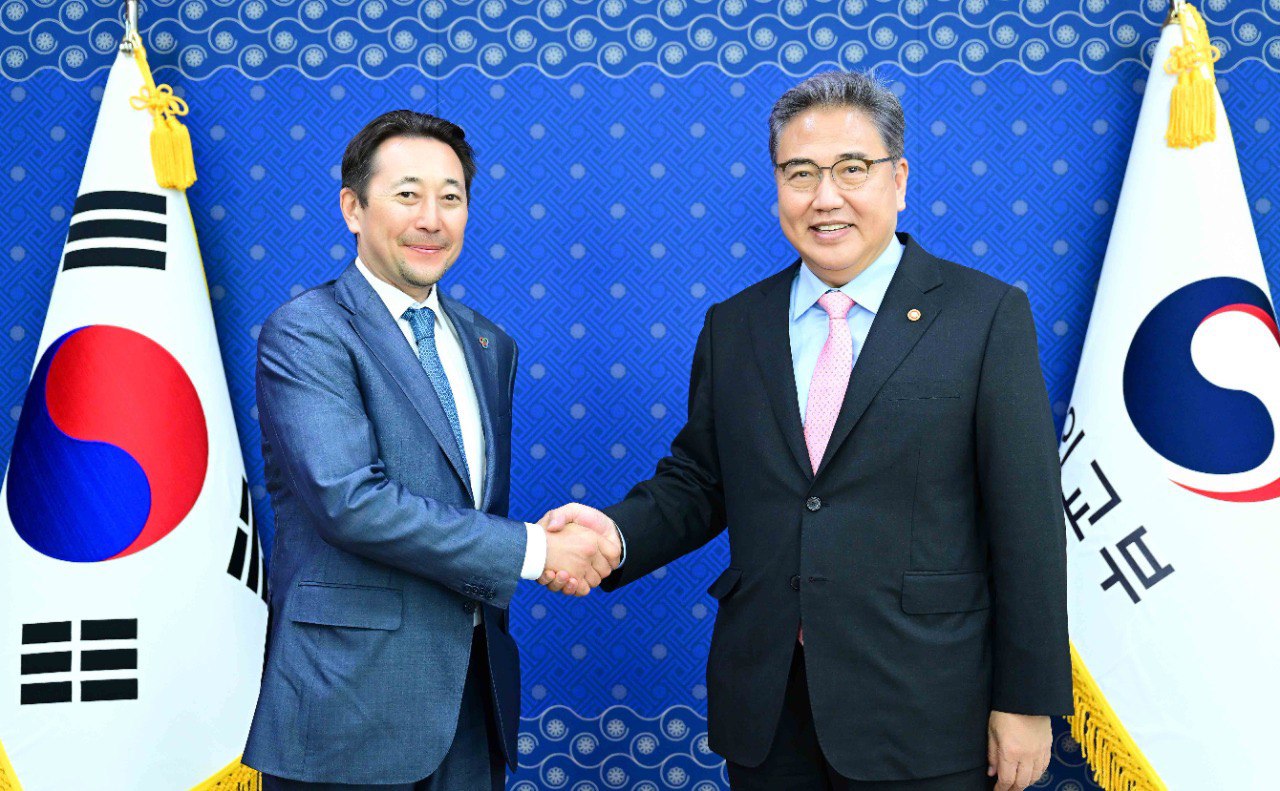 The Minister stated that the goals and objectives of CICA were largely consistent with the main parameters of the foreign policy strategy of the new Korean administration, including in terms of further building confidence among Asian countries and creating an environment for peace, stability and prosperity in the region. Park Jin assured the head of the Secretariat that Seoul would continue to support CICA and facilitate consensus on its transformation into a full-fledged international organization.

Kairat Sarybay expressed hope that Korea would participate at the highest level in the Sixth CICA Summit to be held in Nur-Sultan on 12-13 October 2022.

The consultations with Ambassador Cho Hyun-woo touched on practical cooperation within CICA and Korea's respective contribution to the implementation of confidence building measures in energy security and information technology. The Korean diplomat noted that the role and relevance of the Conference as a platform for multilateral dialogue amid the geopolitical turbulence would only increase. Cho Hyun-woo also said that Korea intended to continue to make voluntary contributions to the Secretariat's budget.

The Republic of Korea has been a member of CICA since 2006. The country provides annual funding to support the Secretariat’s activity. It oversees the implementation of CICA confidence building measures in the areas of Energy Security and Information Technology. In September 2021, Korea hosted a seminar on the prospects for cooperation in the area of hydrogen energy. 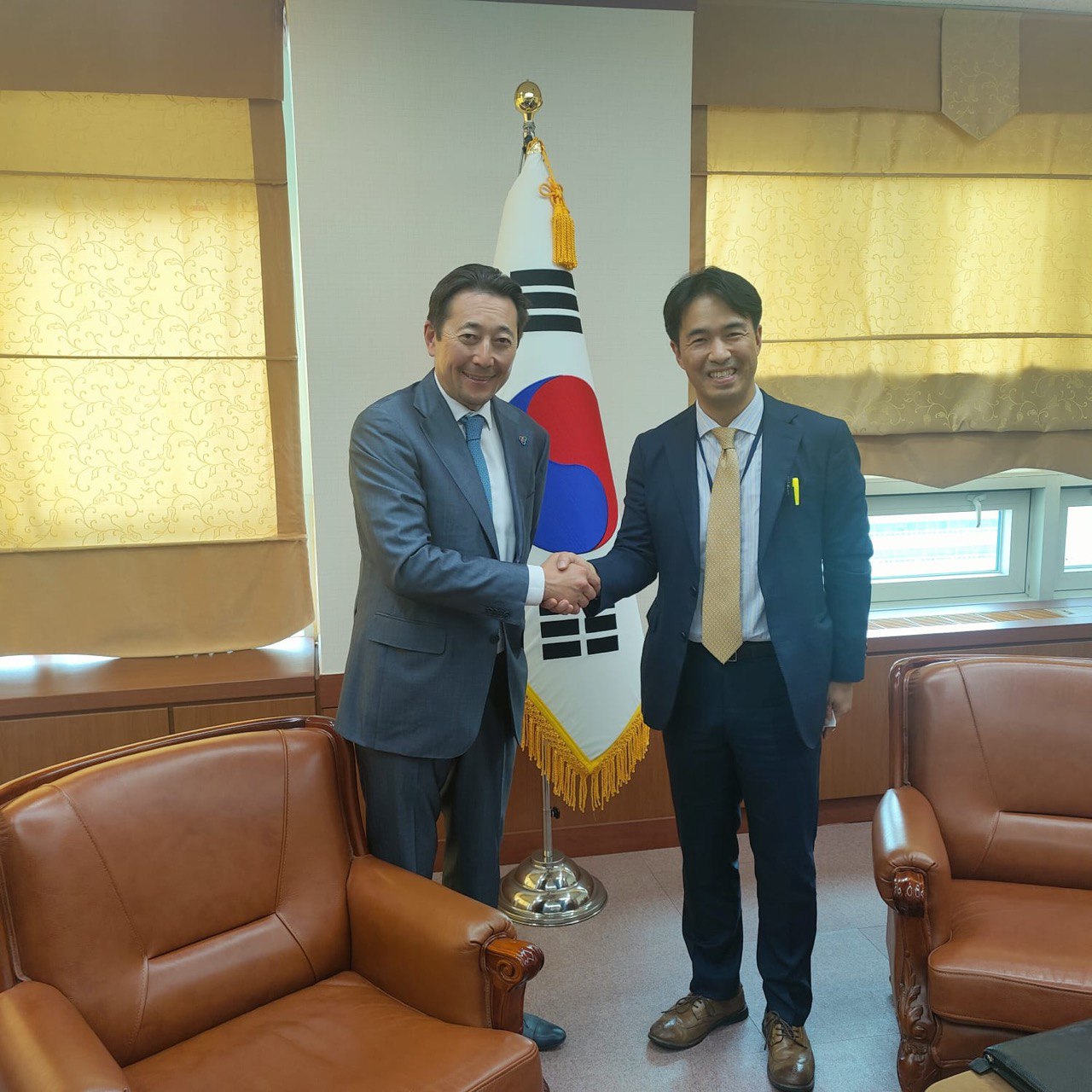