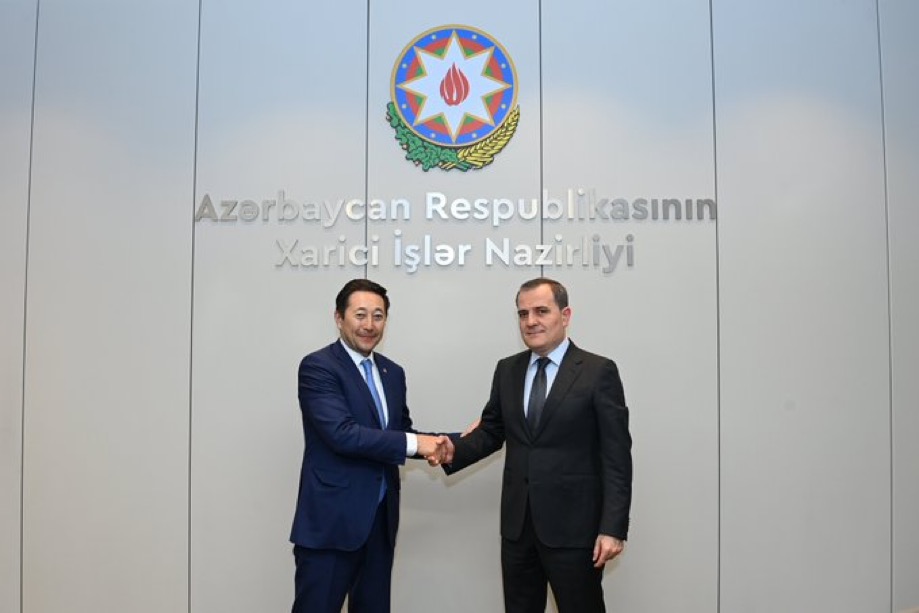 Priorities of the Kazakh Chairmanship and main items on the agenda of the forthcoming anniversary Sixth Summit of the Conference on Interaction and Confidence Building Measures in Asia (CICA), to be held in Nur-Sultan on 12-13 October 2022, were discussed in Baku during the visit of CICA Executive Director Ambassador Kairat Sarybay to Azerbaijan on 5-7 July 2022.

Minister of Foreign Affairs of Azerbaijan Jeyhun Bayramov expressed support for priorities of the Kazakh Chairmanship, including its strategic goal – to gradually transform CICA into an international organization.

The Minister assured that Baku, as Coordinator of confidence building measures in the field of secure and effective transportation corridors, would continue to pursue a constructive and pragmatic policy to strengthen the existing multimodal transportation routes, as well as to diversify them for the mutual benefit of all stakeholders. new formats for sub-regional cooperation within CICA and the Plan of Implementation of Confidence Building Measures for 2022 have been discussed as well.

It was noted that the Baku Declaration signed by Azerbaijan, Kazakhstan and Turkey on 27 June 2022 created a new format of cooperation in the transport sector to realize the potential of the Trans-Caspian International Transport Route (Middle Corridor), a multimodal route designed to increase the Asia-Europe freight traffic. It was stated that the document remained open for accession by other states interested in reliable transportation corridors in the CICA area.

Assistant to the President of Azerbaijan and Head of the Department of Foreign Policy Affairs of the Presidential Administration of the Republic of Azerbaijan Hikmat Hajiyev highlighted CICA’s increased relevance as a multilateral platform for addressing new challenges in Asia in the context of global turbulence. The Assistant to the President expressed his support for the transformation of CICA and the launch of this process at the Sixth CICA Summit. Ambassador Sarybay welcomed Baku's consistency, active engagement and enhanced contribution to the CICA process. The Executive Director outlined key provisions of the Concept of Transformation, noting its gradual approach and commitment to previous obligations, and briefed on the counterpartner preparations for the Sixth CICA Summit.

At the meeting with Minister of Energy of Azerbaijan Parviz Shahbazov, Ambassador Sarybay spoke about energy cooperation among the CICA Member States, a priority area in the CICA Catalogue of Confidence Building Measures. The sides agreed that green energy, renewable energy, including biomass, wind and solar energy, were promising areas for development. Ambassador Sarybay suggested that CICA be considered as an outreach platform for presenting Azerbaijan's achievements in the energy sector.

The meeting with Deputy Minister of Agriculture of Azerbaijan Sarvan Jafarov focused on Azerbaijan's progress in food security and opportunities to synergize efforts of the CICA Member States in this area.

The meeting with Azerbaijan’s Deputy Minister of Digital Development and Transport Rahman Hummatov was devoted to discussing opportunities for strengthening reliable supply chains. The sides agreed that transport and digitalization were systemically important for enhancing sustainable connectivity in Asia. It was agreed to hold a CICA conference on the development of new transportation corridors in Azerbaijan.

The CICA Executive Director also met with Director-General of the new seaport of Alyat Taleh Ziyadov and explored the port's infrastructure connecting the sea, rail, road and air routes of the Caspian region. The port is successfully implementing the concept of a digital and green port along the Great Silk Road. 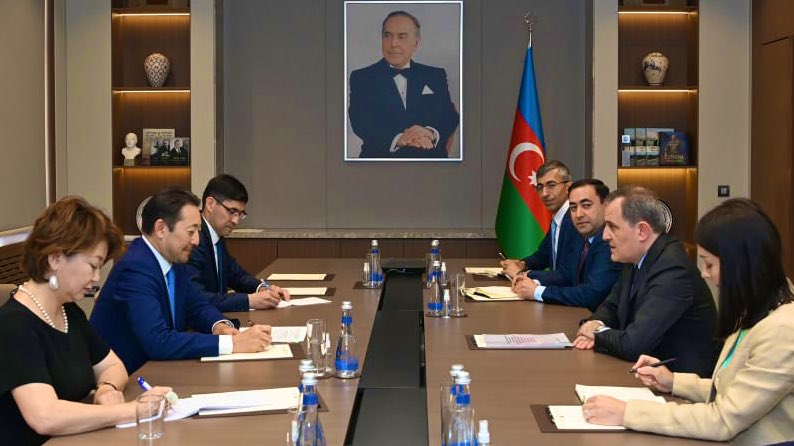 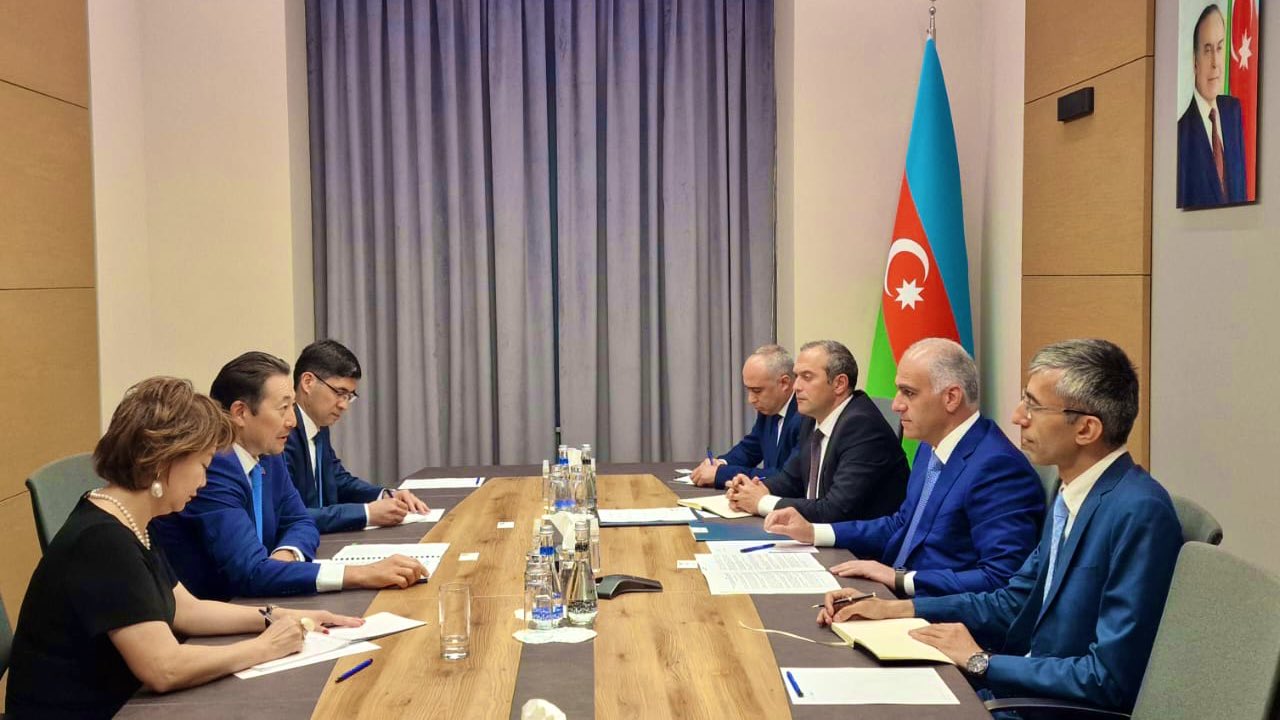 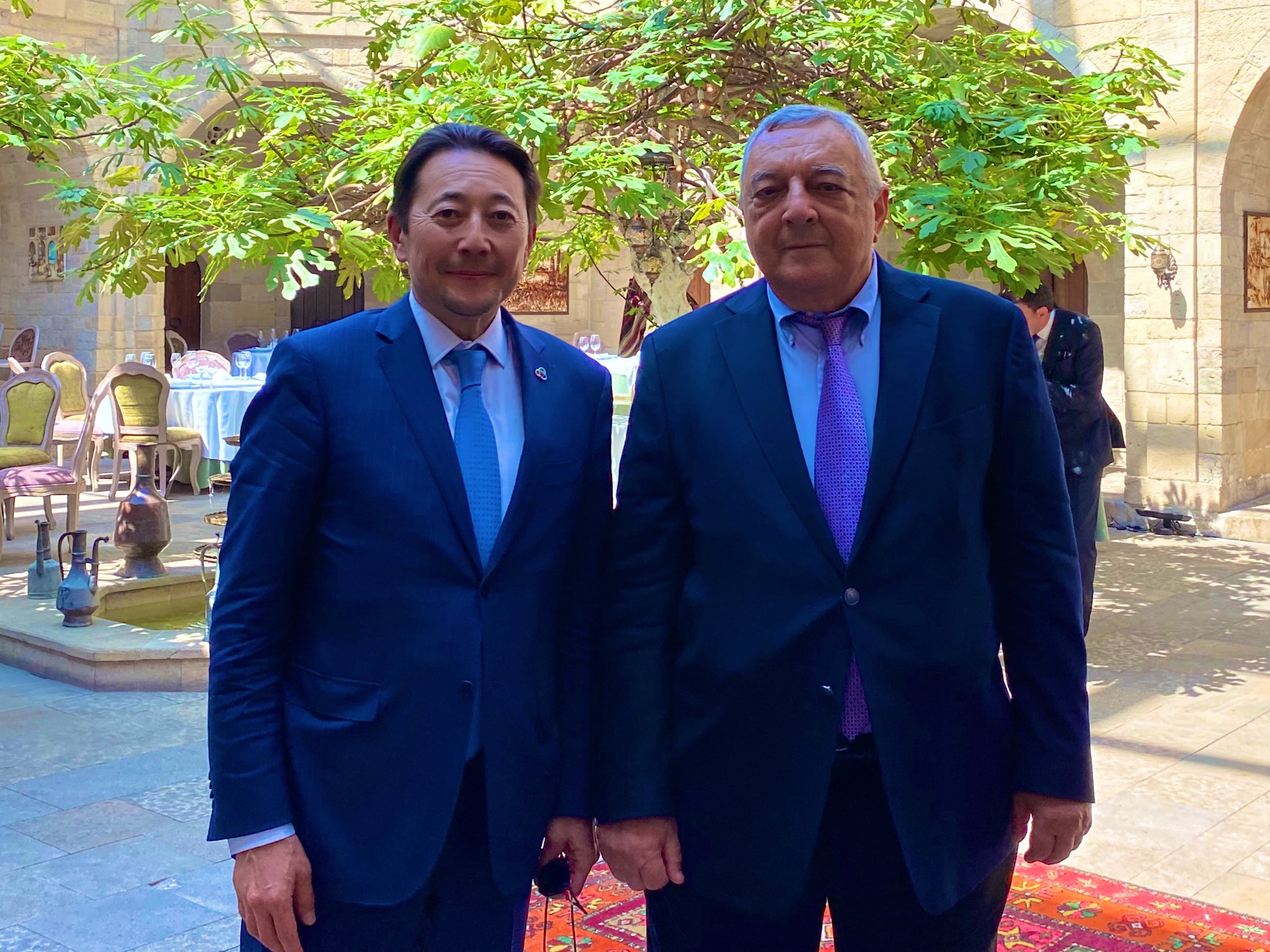 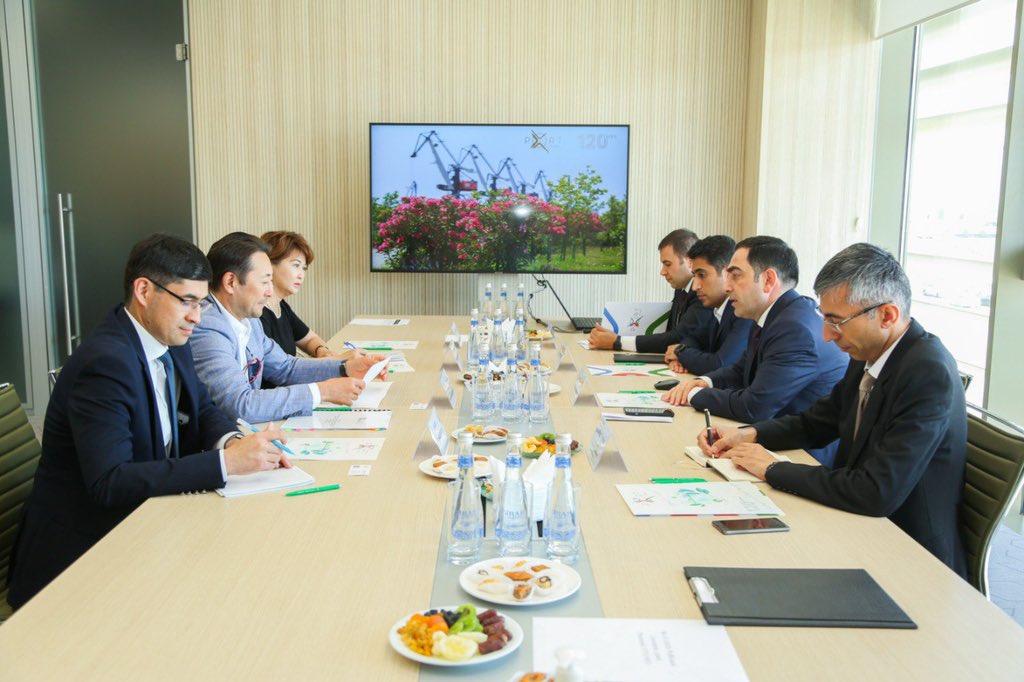 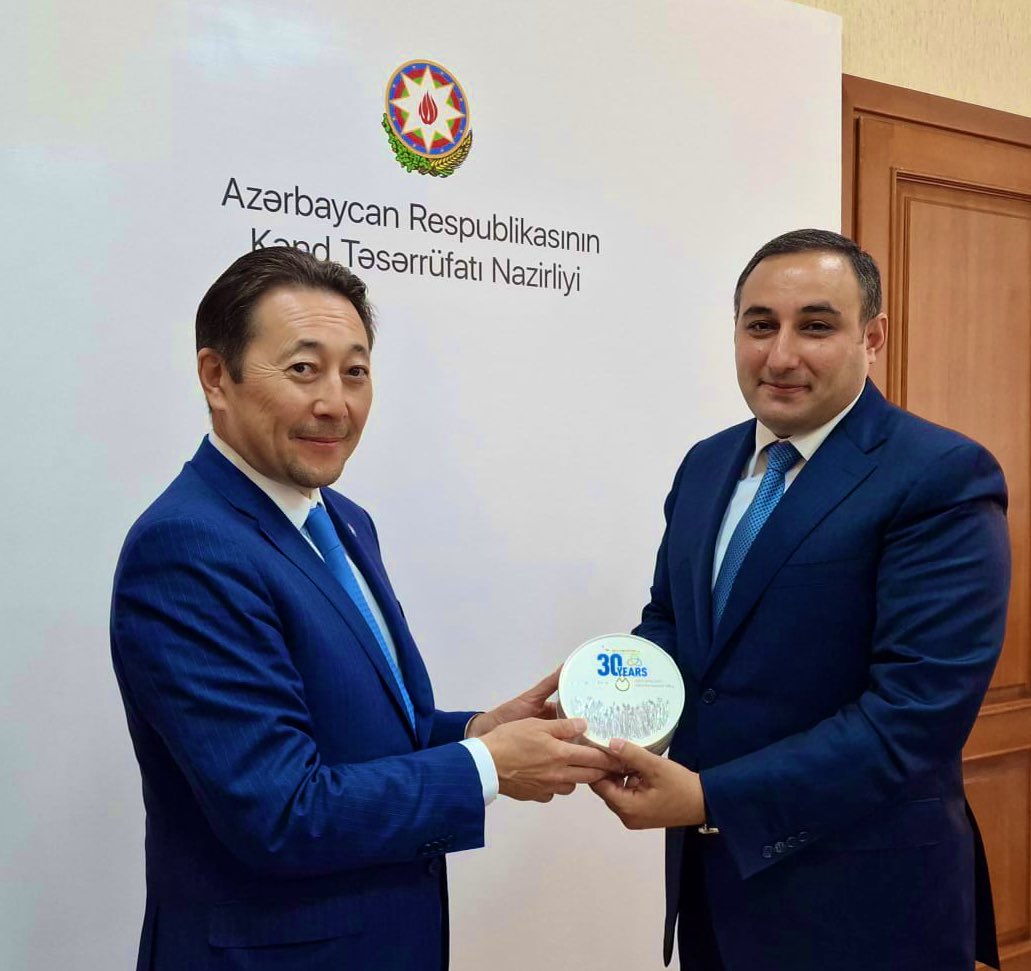