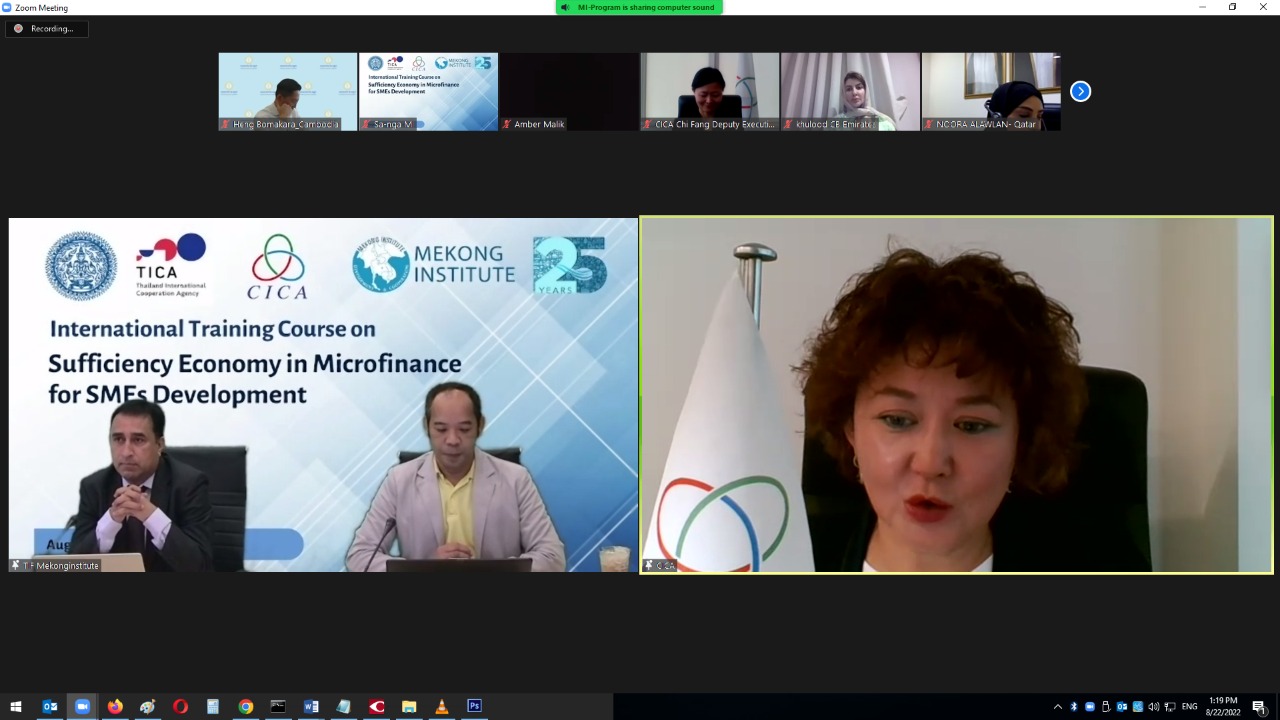 The positive application of the “Sufficiency Economy Philosophy” for the development of small and medium enterprises will be the focus of the training that was launched under the auspices of CICA on 22 August 2022 and will last 2 weeks.

The Kingdom of Thailand, which is a co-coordinator of CICA confidence building measures in the priority area “Development of small and medium enterprises”, is conducting the workshop with the support of the Mekong Institute and the Thailand International Cooperation Agency (TICA).

In his welcoming speech, Dr. Suriyan Vichitlekarn, Executive Director of the Mekong Institute, noted that the Sufficiency Economy Philosophy, proposed by King Bhumibol Adulyadej of Thailand in 1974, was a tandem of philosophy and public administration, embodied in practice. The similarity of the principles of this Philosophy with the Sustainable Development Goals made the Thai experience in supporting SMEs relevant for many states in the region. The Sufficiency Economy Philosophy was based on morality, differing markedly from the neoclassical understanding of the economy, focused on achieving maximum and quick profit for a small group of large entrepreneurs.

Officer of the CICA Secretariat Sholpan Yelkeyeva thanked the organizers for contributing real substance to the CICA Economic Dimension, noting that almost half of the events held on the CICA platform in 2021 and 2022 were devoted to the search for new tools of economic interaction in the CICA area.

The event is hosted by the Mekong Institute (MI), an intergovernmental organization that has been established by six governments in the Greater Mekong Subregion: Cambodia, China, Laos, Myanmar, Thailand and Viet Nam. MI offers various programs and activities aimed at developing human resources and capacity-building to deepen regional cooperation. 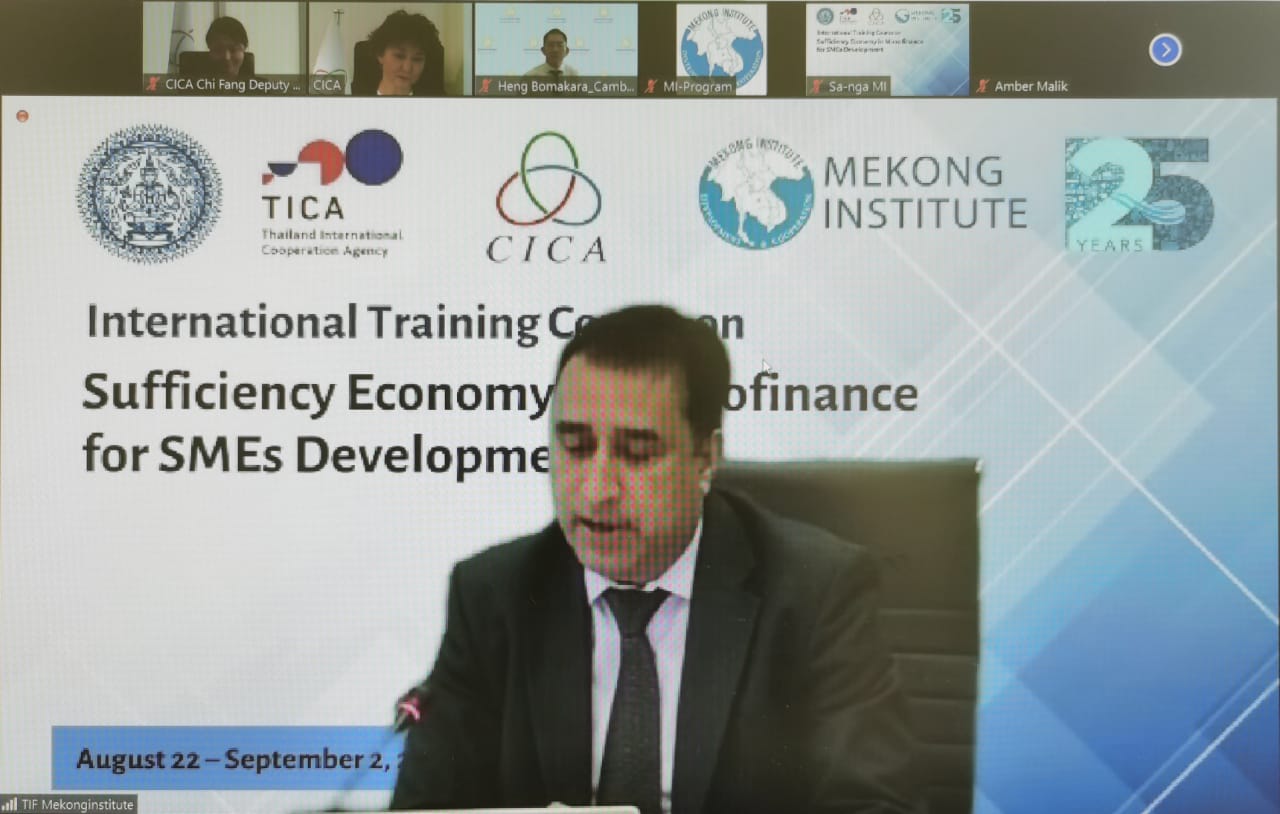 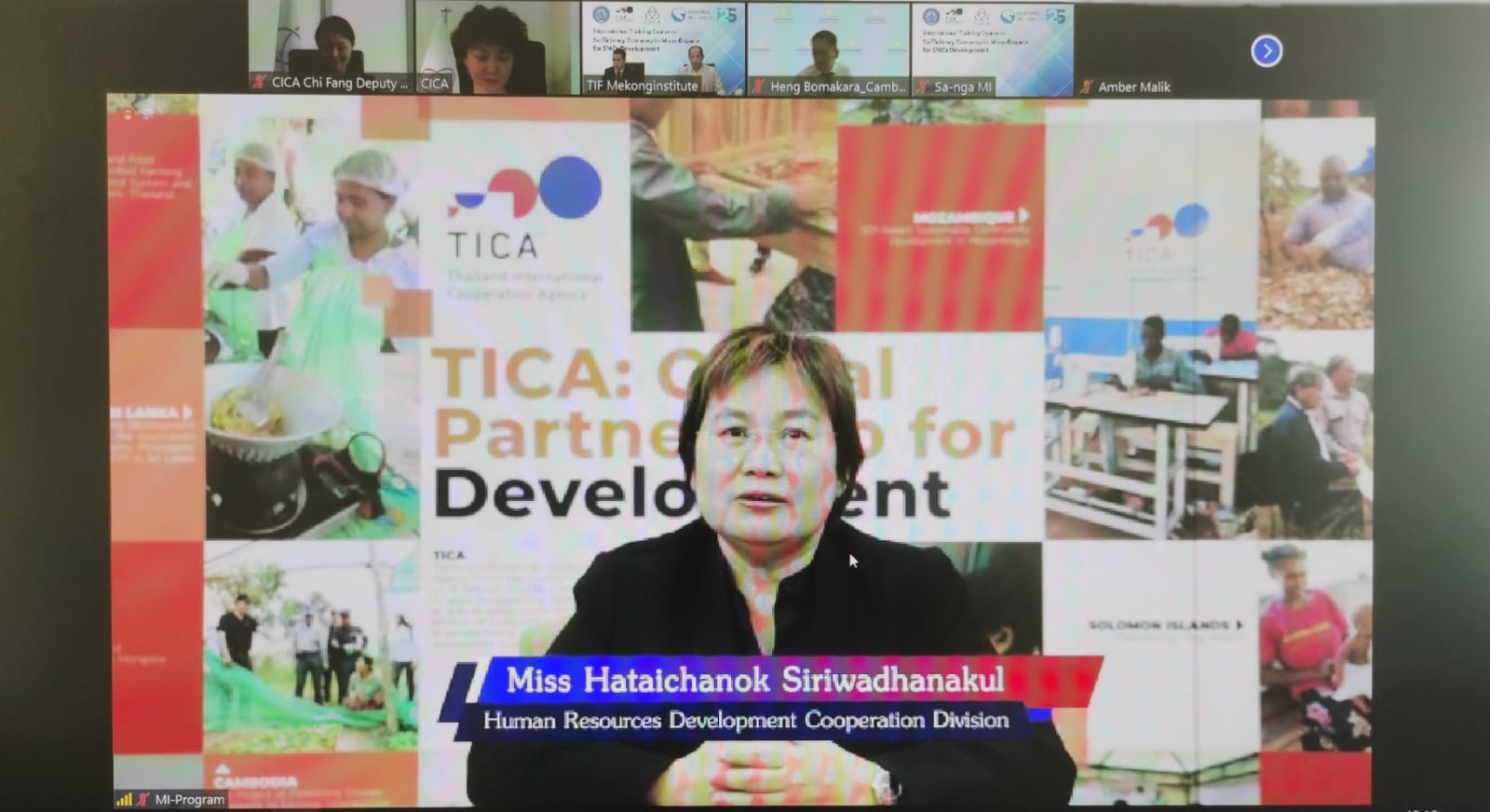 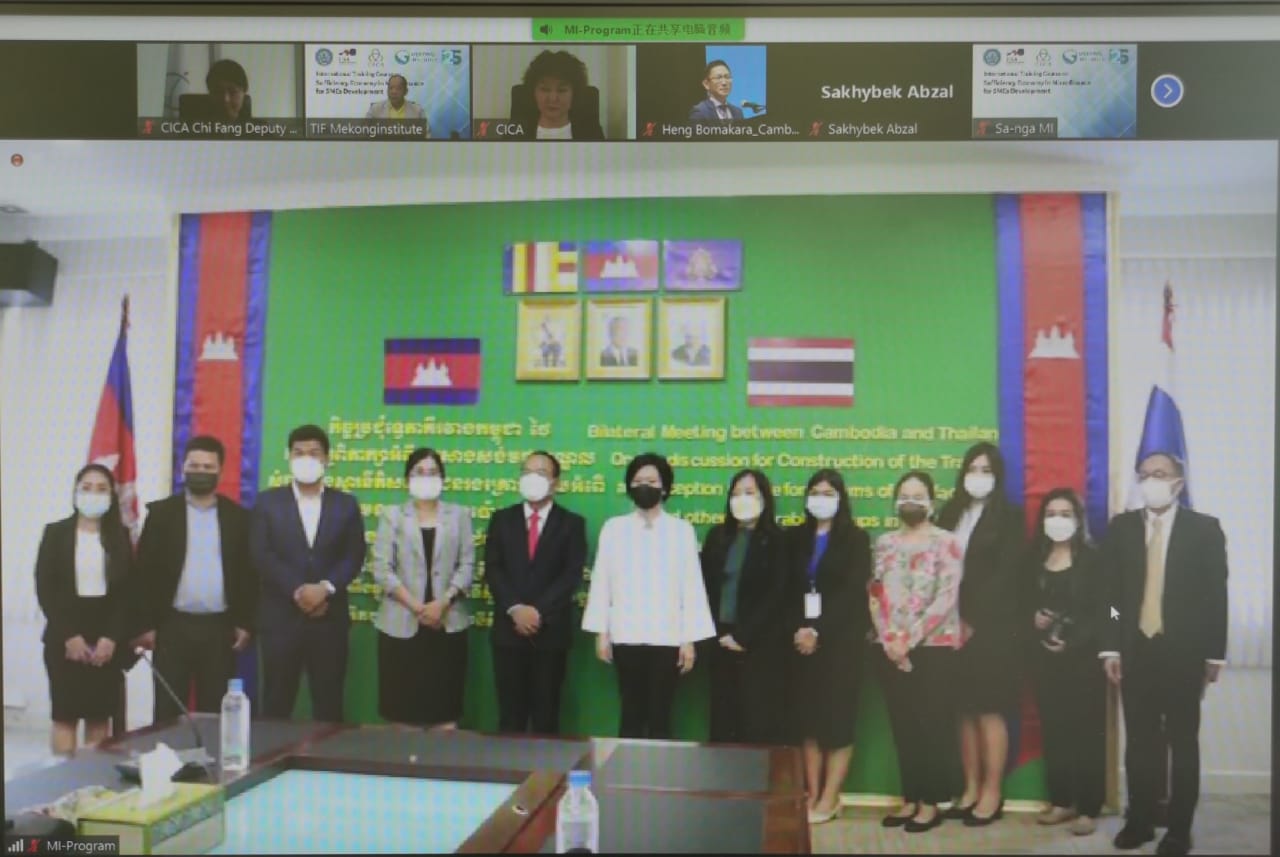 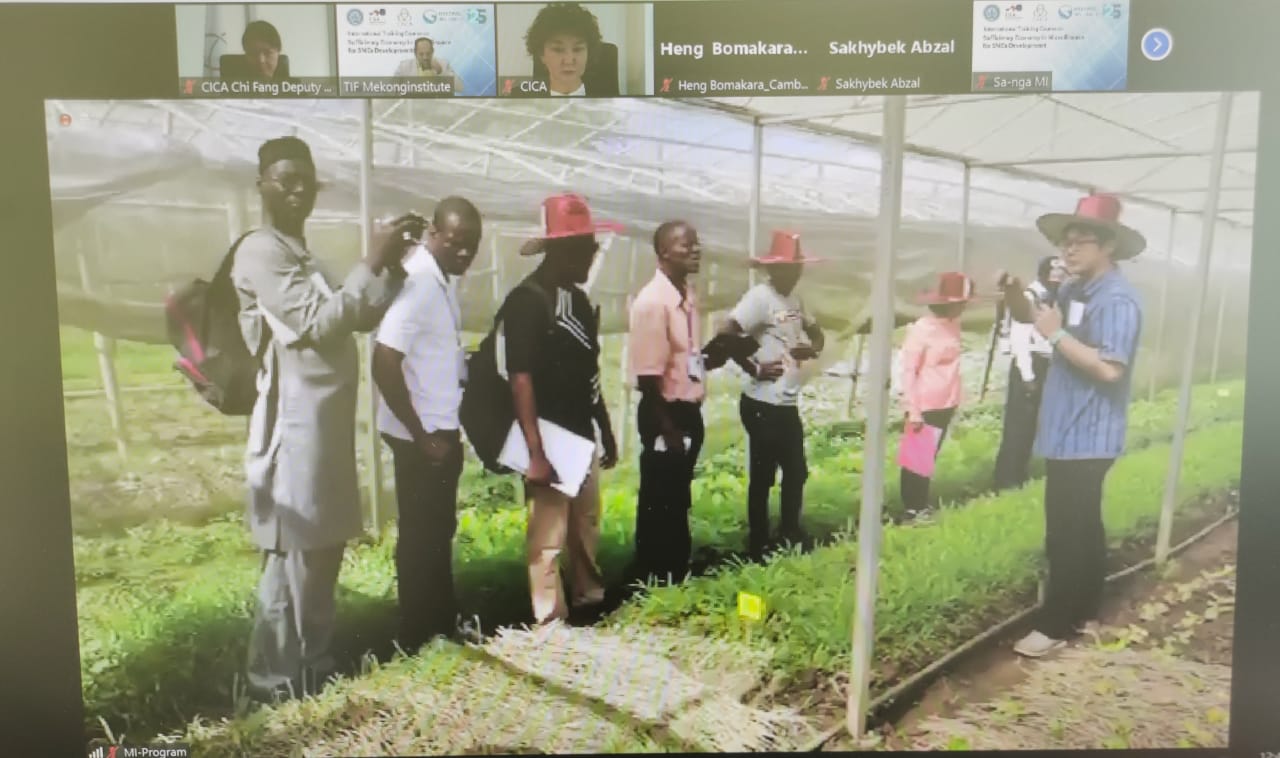 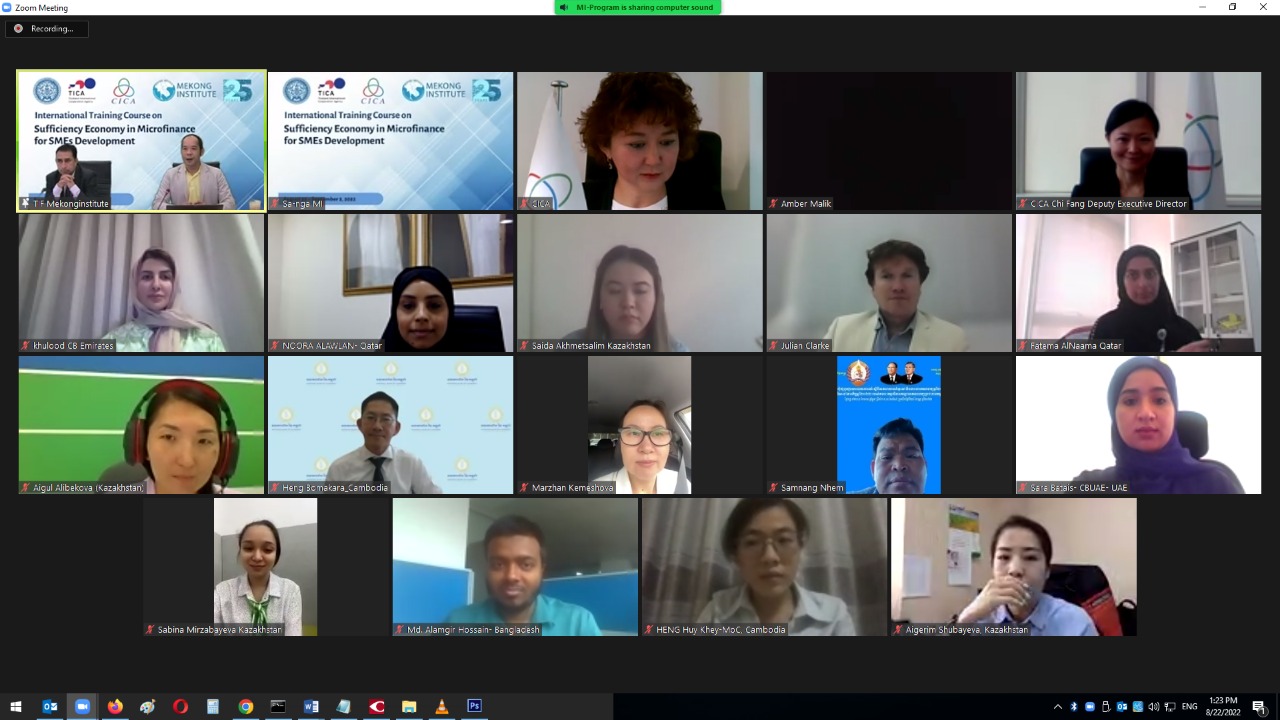