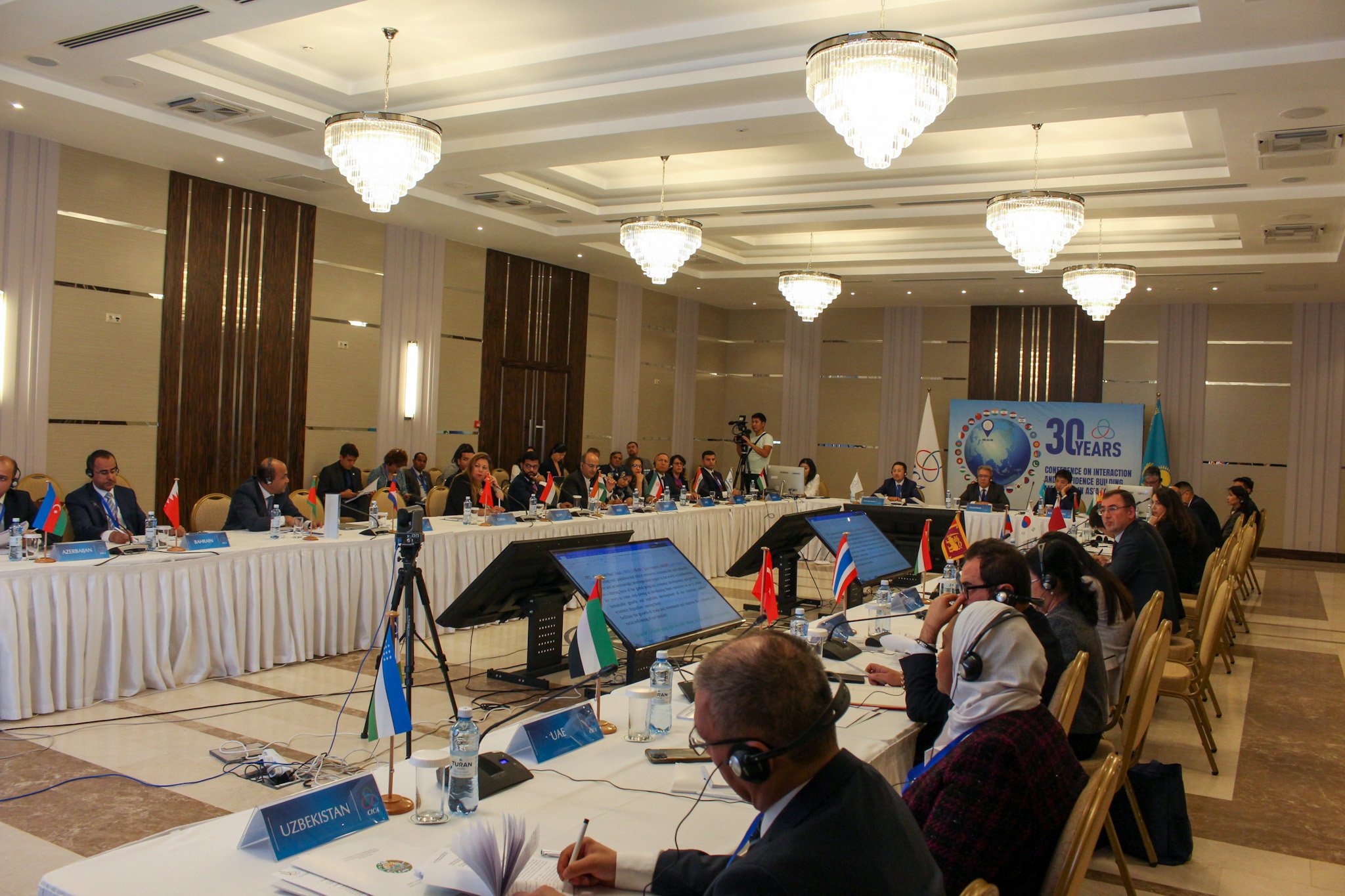 The Special Working Group (SWG) of the Conference on Interaction and Confidence Building Measures in Asia (CICA) met in Nur-Sultan on 13-14 September 2022 to continue preparation of draft outcome documents for the Sixth CICA Summit to be held on 12-13 October in the capital of Kazakhstan. The meeting was chaired by Ambassador at Large of the Foreign Ministry of Kazakhstan Talgat Kaliyev.

The SWG finalized the draft Regulations of the CICA Fund, establishing a mechanism for identification and voluntary funding of CICA projects and a project management framework. The SWG made further progress on the main document of the Summit expected to launch the process of gradual transformation of CICA into an organization and the draft statement on security of and in the use of ICTs.

The SWG also finalized the draft Concept Paper on Development of Secure and Effective Systems of Transportation Corridors for 2022-2023 and recommended the candidature of Kyrgyzstan as the Co-coordinator in the priority area of “Trade and Investment”.

SWG will resume its work on 28-29 September 2022 in an offline format to continue its substantive preparations for the CICA Summit. 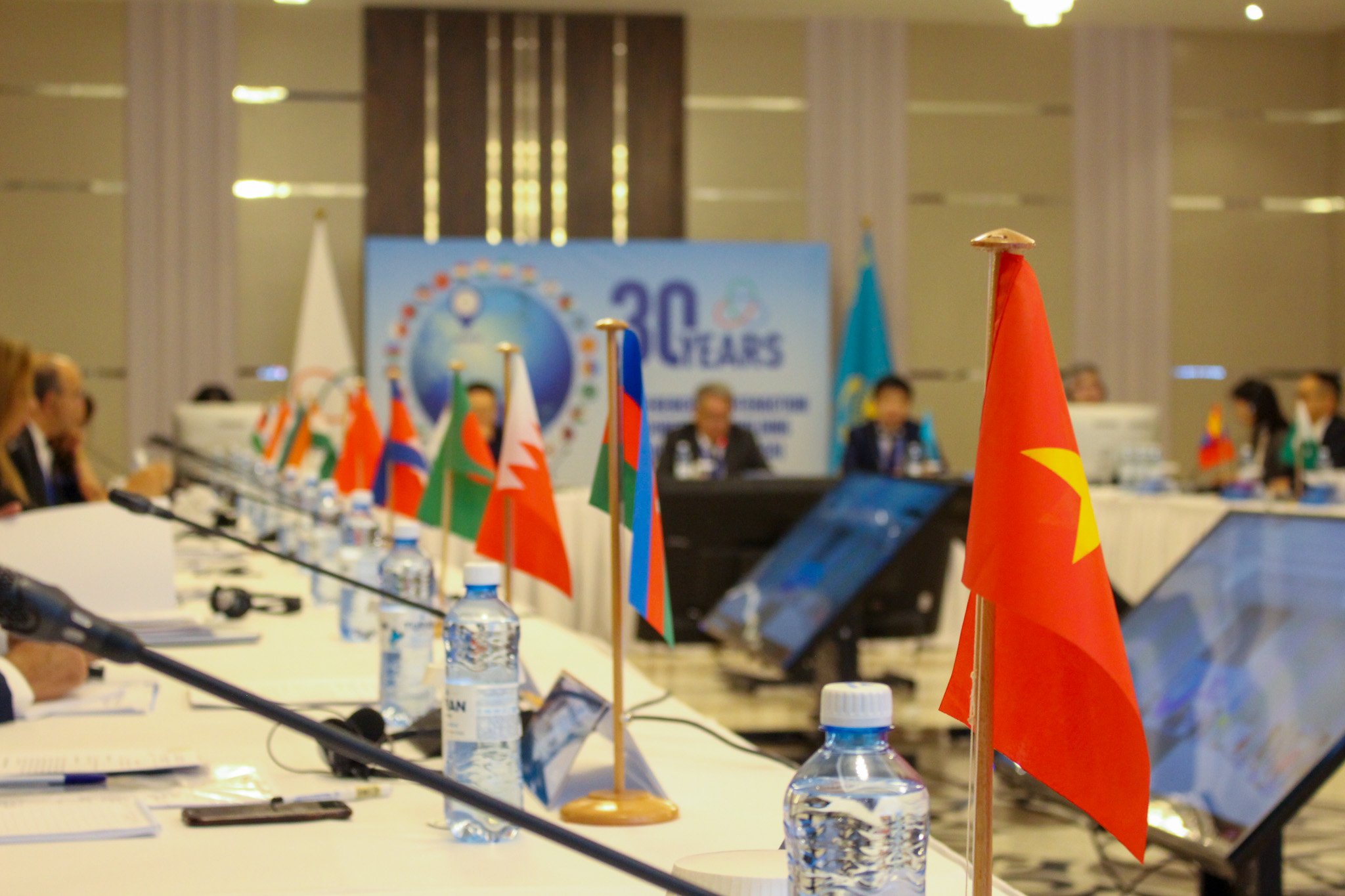 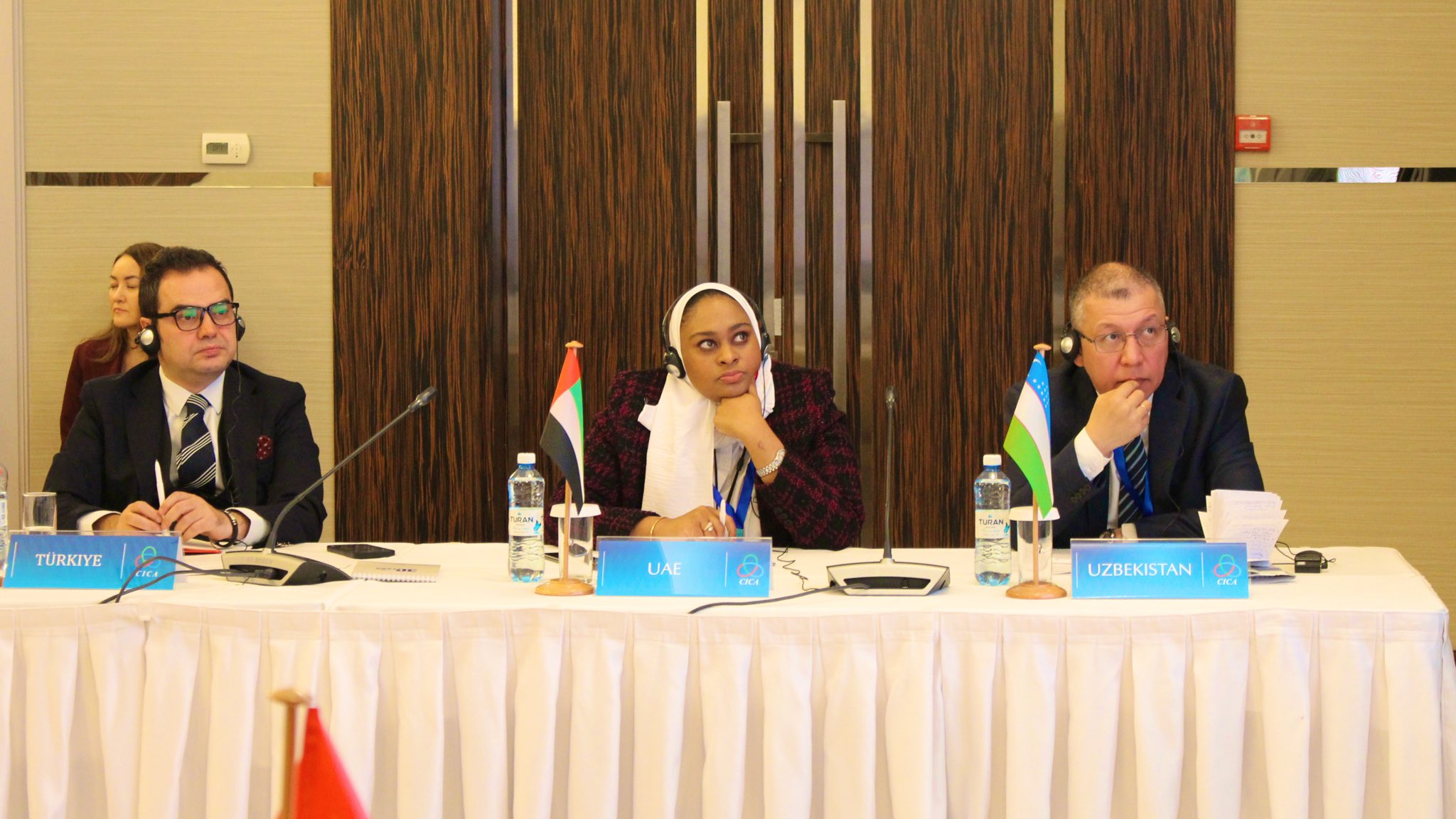 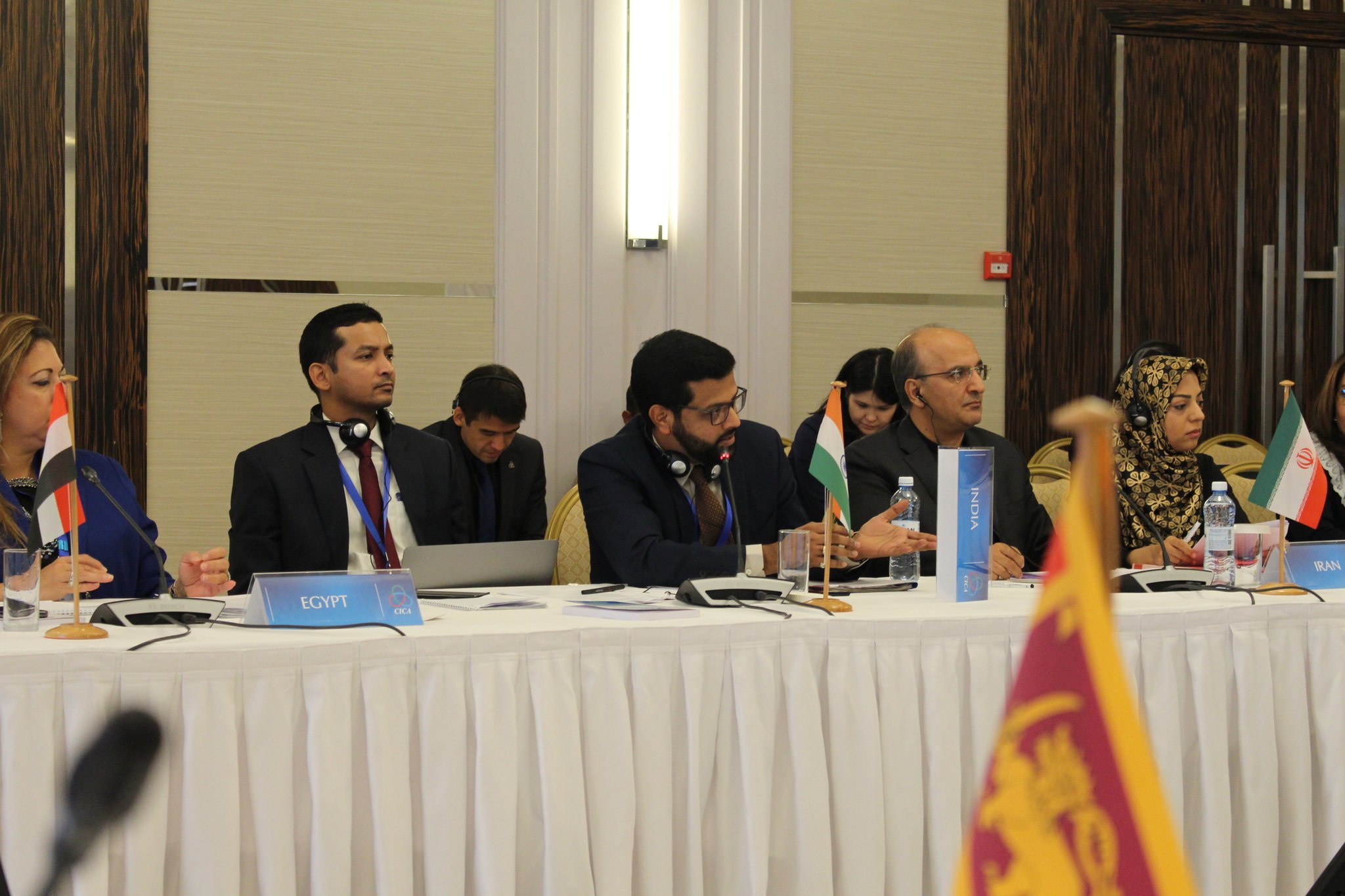 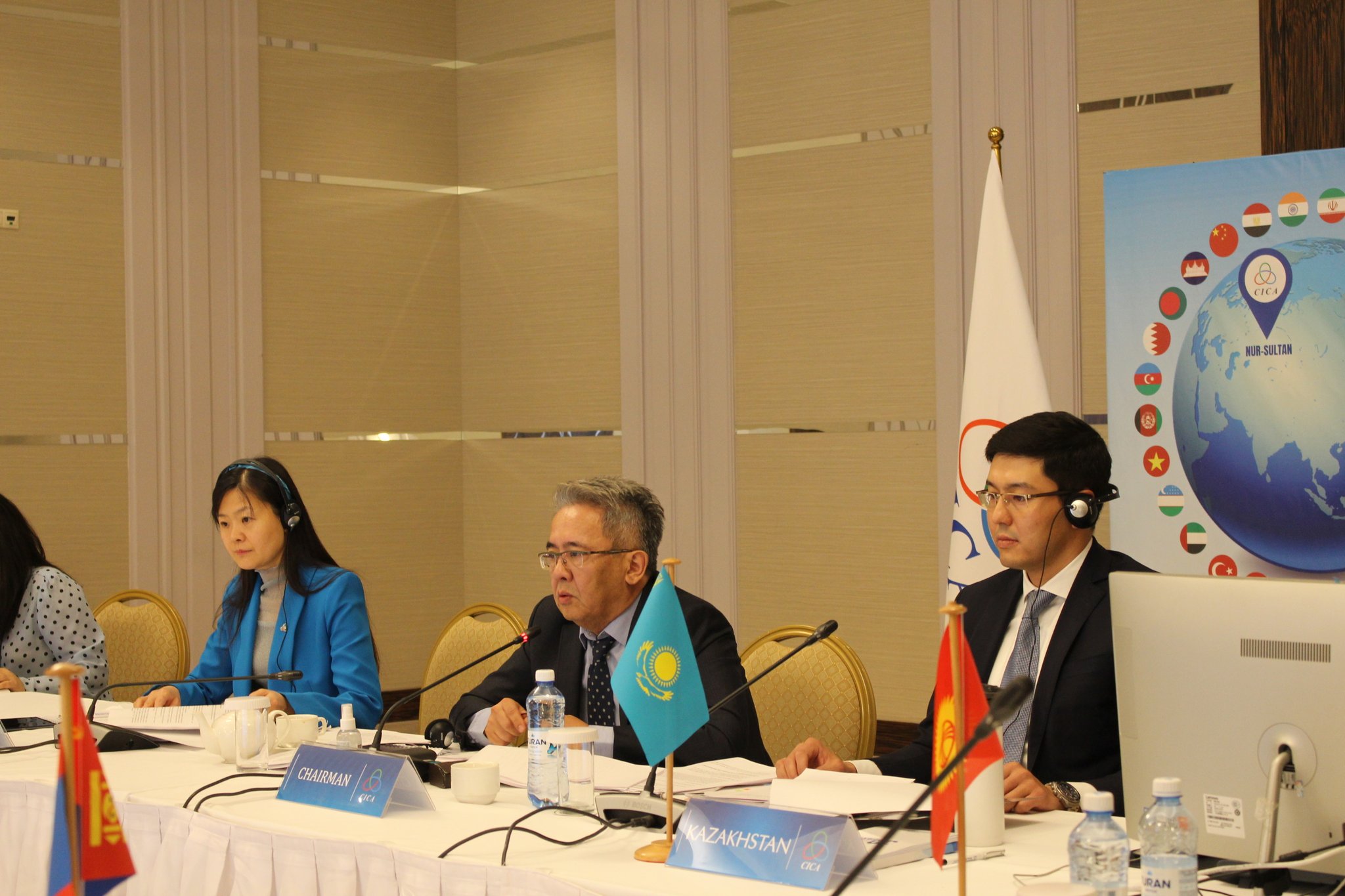 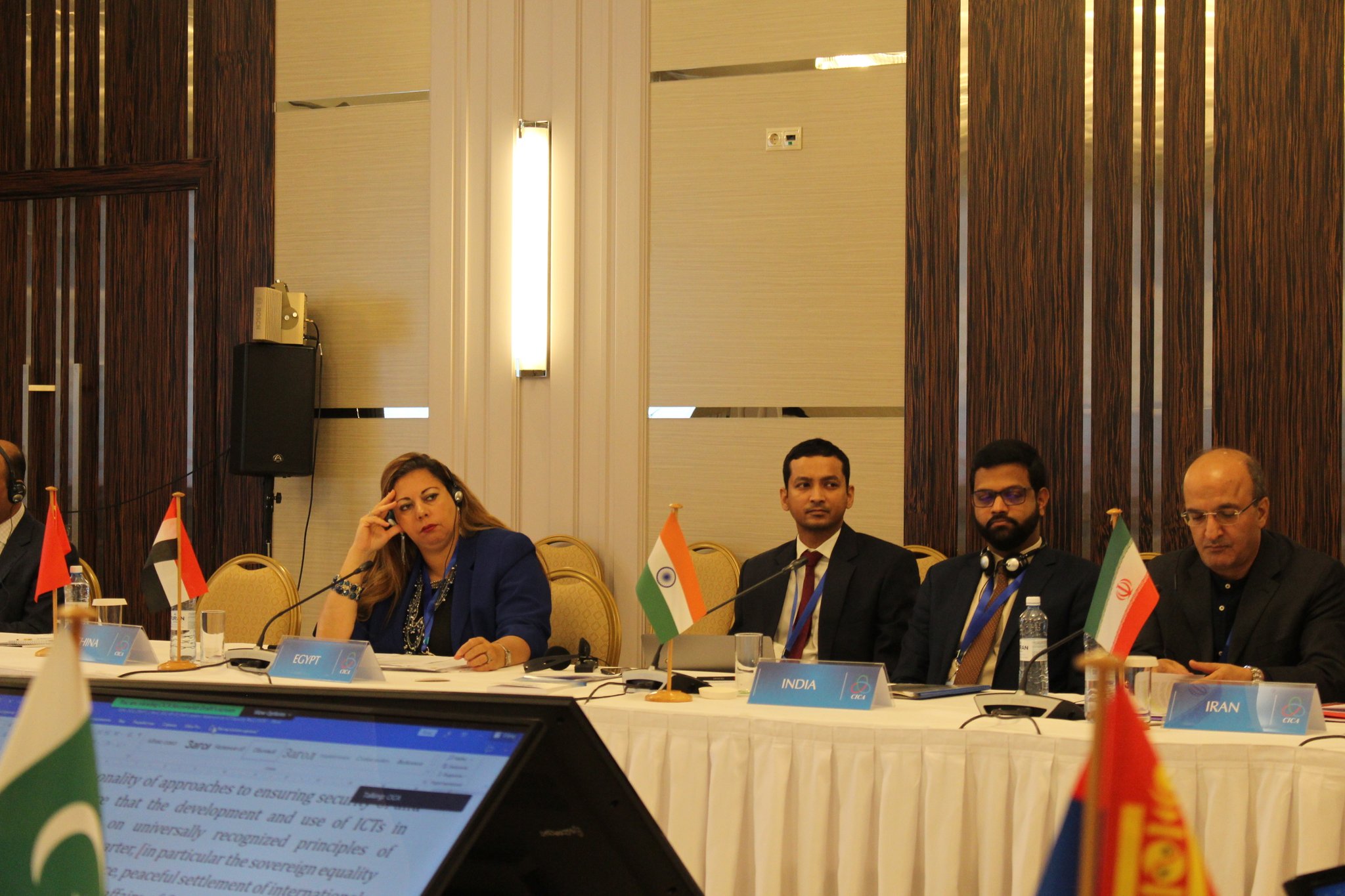