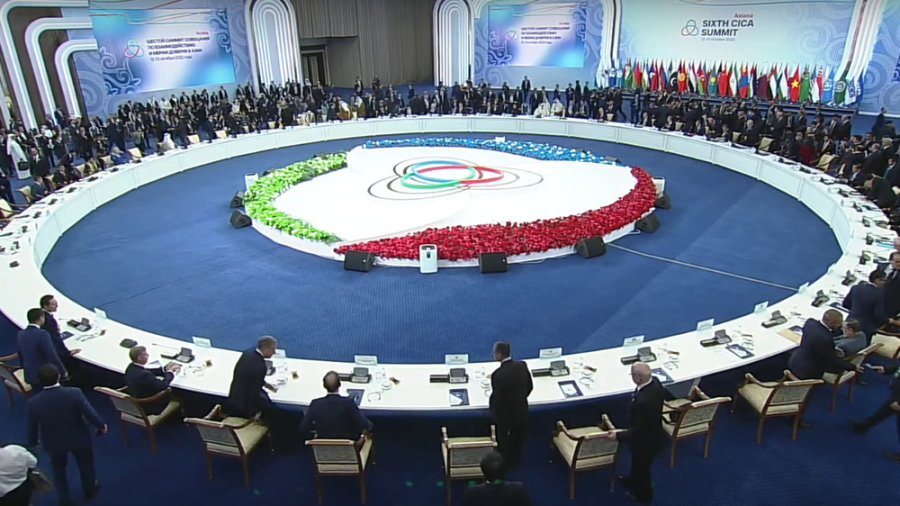 A number of landmark decisions were taken following the sixth anniversary CICA Summit, which was held in Astana on 12-13 October 2022.

Twelve heads of state, heads of observers and partner organizations, and guests of the Chairmanship gathered in the Kazakh capital at this critical time for the world to address pressing issues and develop common approaches to strengthen peace, stability, and security in the vast Asian continent.

One of the key strategic decisions taken by the Summit was the Astana Statement on Transformation of the Heads of State and Government of CICA, which launched a structured, inclusive and transparent negotiation process for the gradual, incremental and consensus-based transformation of CICA into a full-fledged regional international organization, which is the strategic goal of Kazakhstan.

The CICA transformation process will aim to reinforce the organizational and institutional basis for cooperation among CICA Member States and give our effective dialogue platform a special status, thereby significantly consolidating the levers of influence of Asian states in global processes, which will allow it to play a global role.

Another achievement of CICA was the Summit's decision to accept Kuwait as a Member State. Moreover, as an outcome of the Summit, CICA welcomed a new partner – the Eurasian Economic Union. All these decisions testify to the international credibility of the Conference as a representative and multilateral mechanism in the field of security and regional cooperation.

Along with this, the Summit adopted the following documents:

Thus, the Astana Summit once again demonstrated the forum's determination to further advance the goals and objectives of CICA for the sake of security and sustainable development. 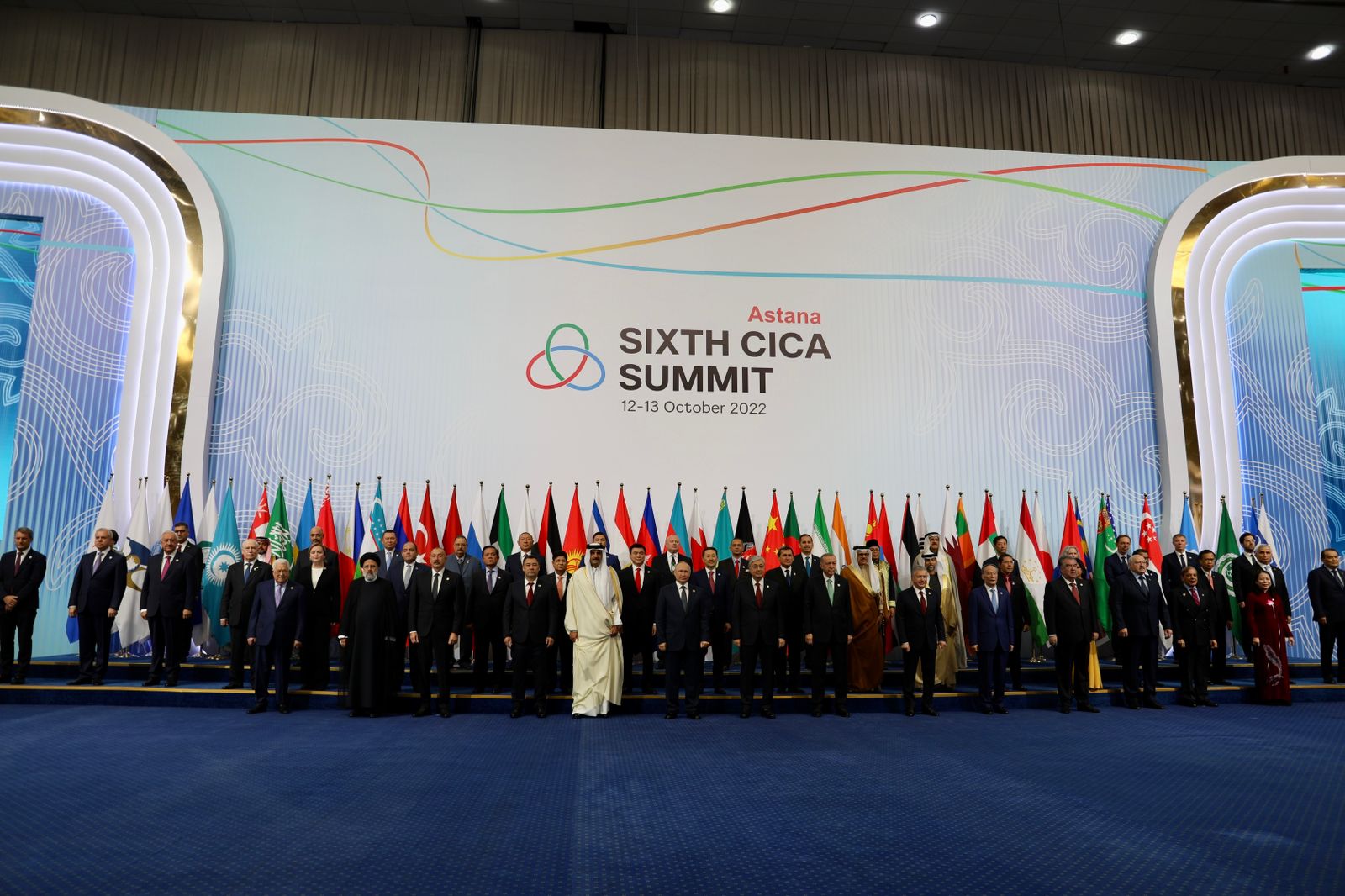