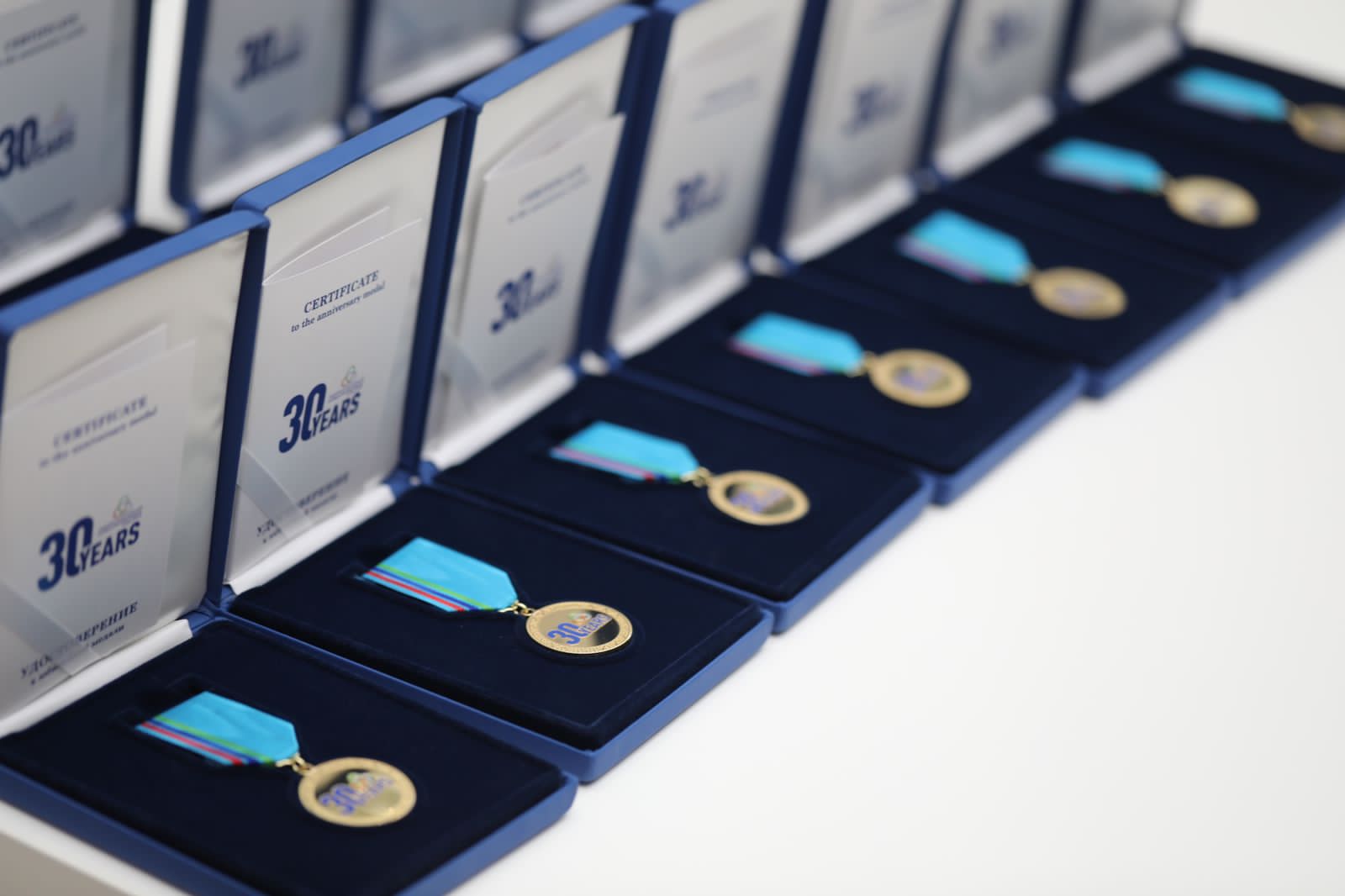 The solemn ceremony of awarding the anniversary medal “30 Years of the Conference on Interaction and Confidence Building Measures in Asia” took place in Astana on 22 October 2022.

On this day, the medal was awarded to representatives of the Ministry of Foreign Affairs of the Republic of Kazakhstan, as well as to current and former personnel members of the Secretariat.

In his welcoming remarks, CICA Secretary General Ambassador Kairat Sarybay reflected on the main outcomes of the organization for the past period and thanked his colleagues for their active participation in the process of strengthening and developing CICA.

“CICA has made considerable evolutionary progress in 30 years. And each of you, in your own time and area of activity, has made a valuable contribution to the development of the organization. The landmark decision taken at the anniversary Sixth CICA Summit was a breakthrough in the history of Asian diplomacy, and gave us all new energy and confidence in a great future for CICA,” the Secretary General concluded. 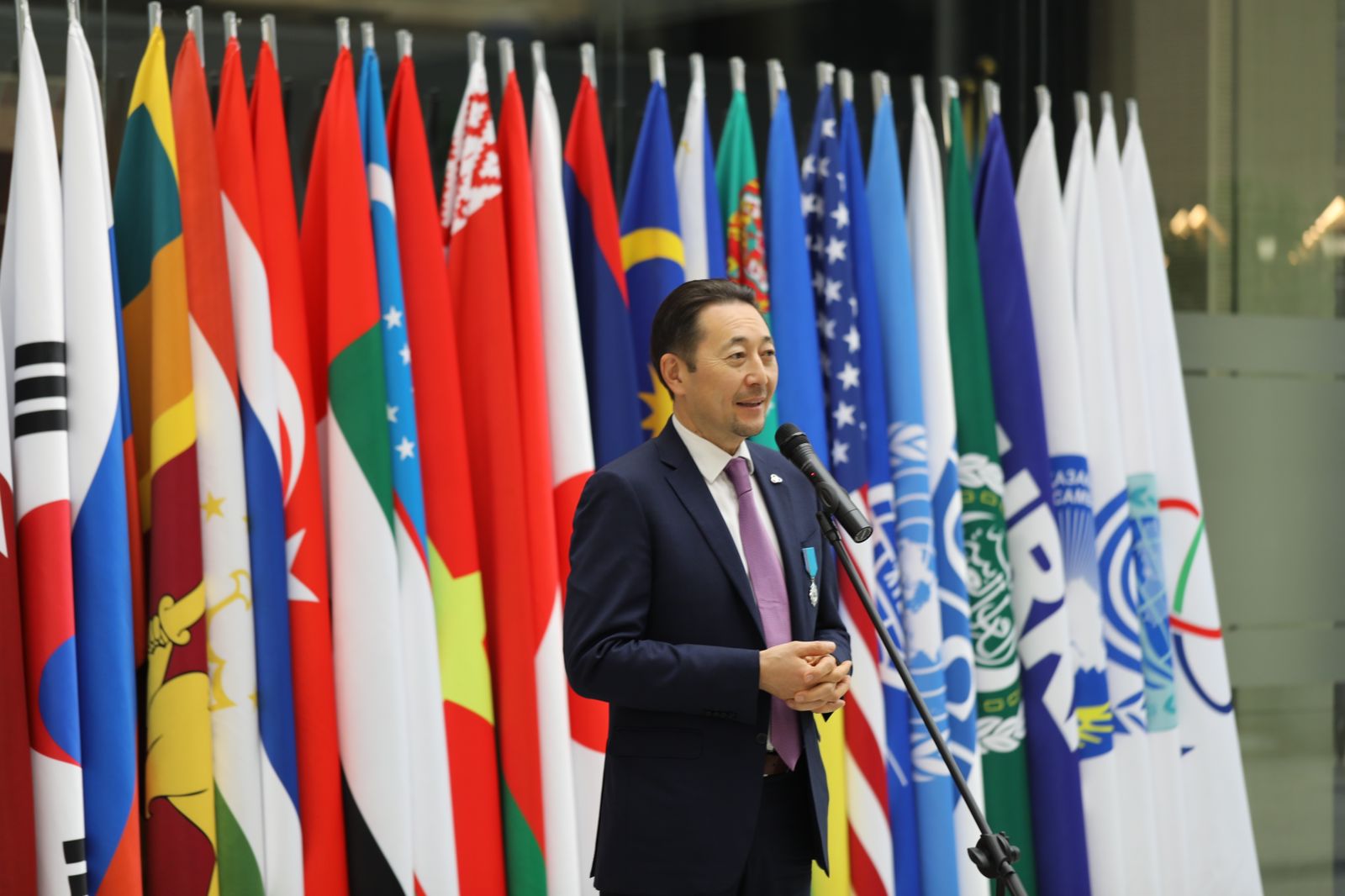 The official award established on 9 March this year has two degrees. Nominations for the anniversary medal are initiated by the Member States and the CICA Secretary General, after thatthe nominees are presented to the Senior Officials Committee for approval.According to the Regulations for the Anniversary Medal, the Kazakh Chairmanship and the CICA Secretary General will continue to present the award during the anniversary year. 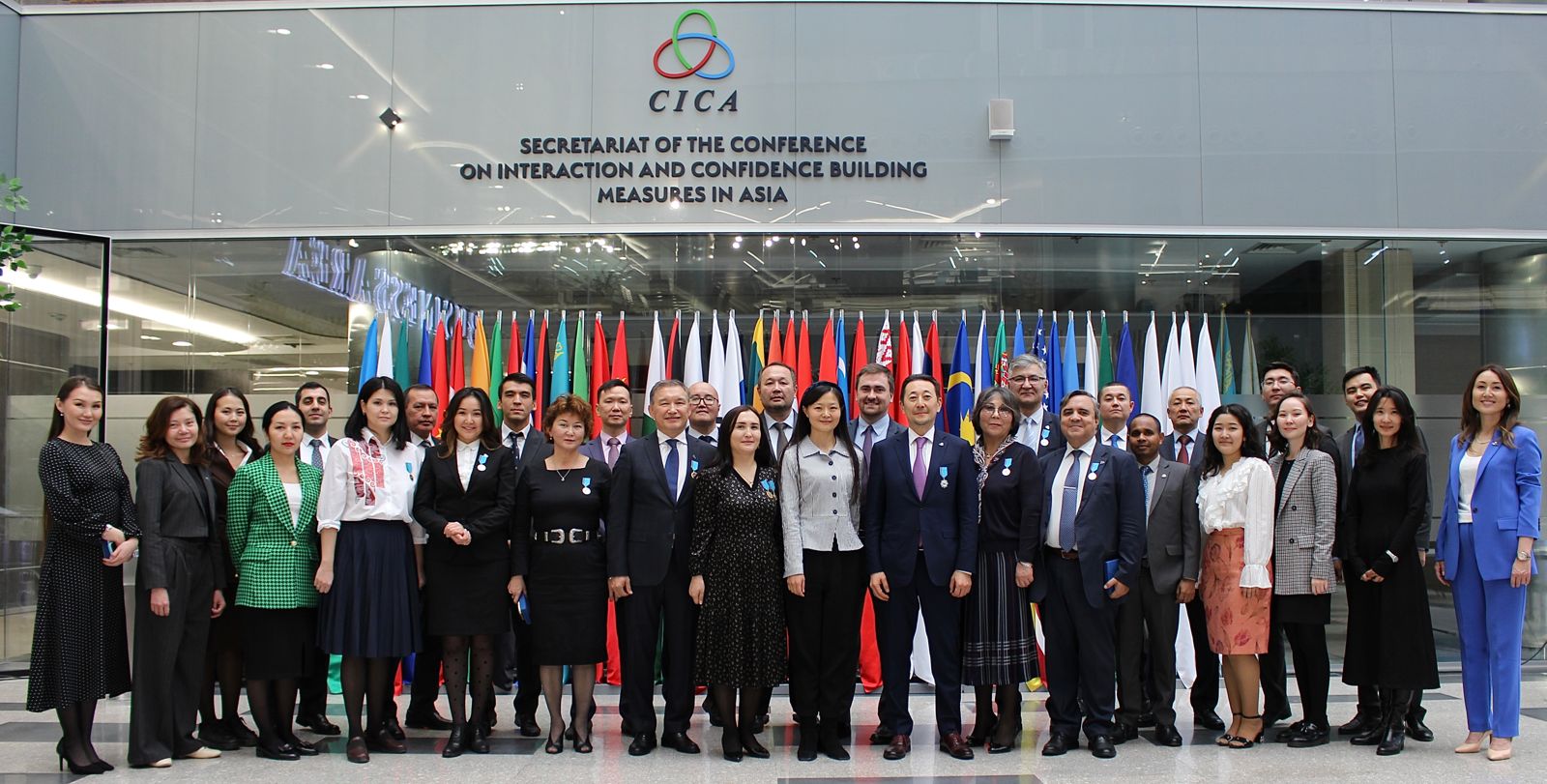