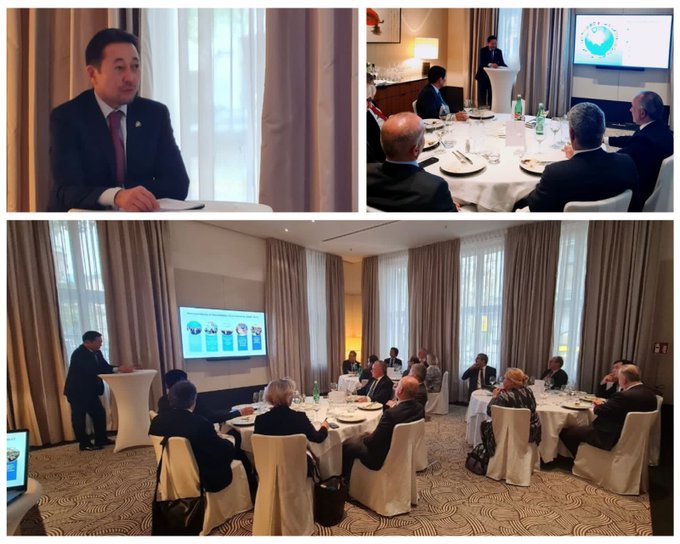 Enhancing synergies among regional organizations was discussed during the visit of Secretary General of the Conference on Interaction and Confidence Building Measures in Asia (CICA) Ambassador Kairat Sarybay to Vienna.

In a conversation with Secretary General of the Organization for Security and Cooperation in Europe (OSCE) Ms. Helga Schmid, the sides exchanged views on a wide range of international cooperation issues in the current geopolitical context, including such topics as terrorism, climate change, and gender issues.

The programme of the Secretary-General's visit continued with a meeting with Director General of the International Institute for Applied Systems Analysis (IIASA) Albert van Jaarsveld, during which the sides discussed ways to address the pressing challenges of the 21st century that affect the future of all humankind, such as climate change, energy security, water resource management, agriculture, etc. Emphasis was placed on the role of science diplomacy in addressing global challenges, and on the role of sustainable development in building bridges between countries and regions.

During the event with the participation of representatives of official, business and cultural communities of Austria, Kairat Sarybay, in order to raise awareness about the activities of CICA, highlighted the main goals, objectives and achievements of the Organization.

In concluding the meeting, the Secretary General awarded in a solemn setting the CICA anniversary medal to Ambassador of Kazakhstan to Austria, Permanent Representative to the International Organizations in Vienna Alibek Bakayev for his distinguished services and valuable contribution to the strengthening and development of the CICA process. 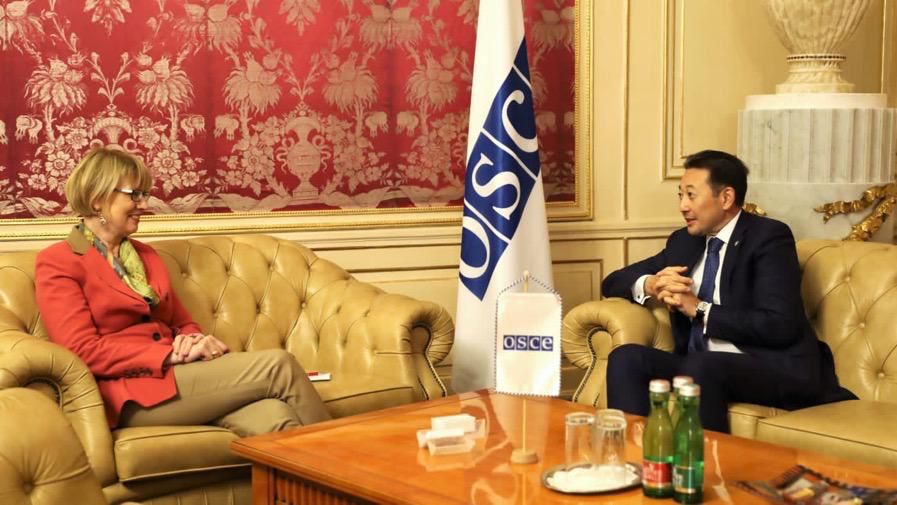 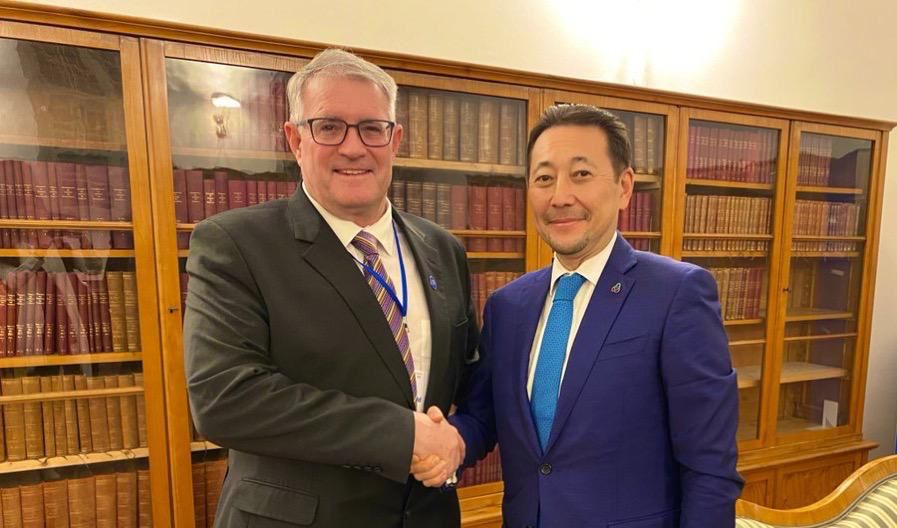 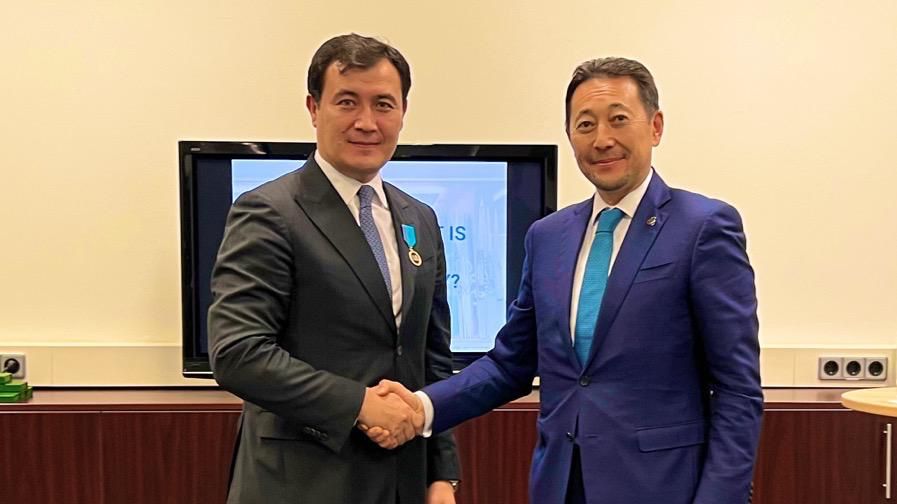 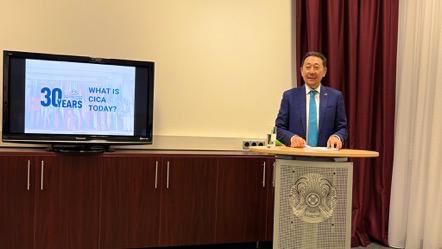