Combating cybercrime in the spotlight of the SCO and CICA countries

More than 120 experts and trainees from 16 countries of the region of the Shanghai Cooperation Organisation (SCO) and the Conference on Interaction and Confidence Building Measures in Asia (CICA) participated in an online seminar on combating cybercrime in the SCO and CICA area.

The event was held from 28 November to 2 December 2022 with the cooperation of the SCO and CICA Secretariats at the SCO Countries' Legal Training and Cooperation Centre of the Shanghai University of Political Science and Law.

In opening the seminar, CICA Secretary General Kairat Sarybay noted that it was, in fact, one of the first joint projects of the two regional organizations, whose interaction had significant potential for further mutually beneficial cooperation in a number of areas for the stability, development and prosperity across Asia. Kairat Sarybay stressed that ensuring cybersecurity, security of and in the use of ICTs were in the focus of the countries of the Conference, and the seminar fit well into the agreements of the Sixth CICA Summit, which, among other things, adopted a field-specific statement of leaders, and allowed to enhance the cross-platform capacity in this area.

The seminar included thematic sessions and lectures by experts on cybersecurity in connection with digital transformation, cybercrime prevention and related regulatory frameworks, combating cyberterrorism and financial crimes on the Internet, as well as skill formation. There was also an overview discussion on existing international mechanisms of field-specific cooperation and prospects for the development of a universal convention against cybercrime. All seminar trainees received electronic certificates of participation.

Summing up, SCO Secretary-General Zhang Ming said that cybercrime was a common problem for the global community, including the area of the SCO and CICA, two key international organizations in Asia. He noted that it was a productive and constructive seminar, which allowed to compare approaches of the Member States to addressing relevant issues and challenges in international information security, as well as expressed hope that the SCO and CICA would continue implementing similar mutually beneficial joint projects. 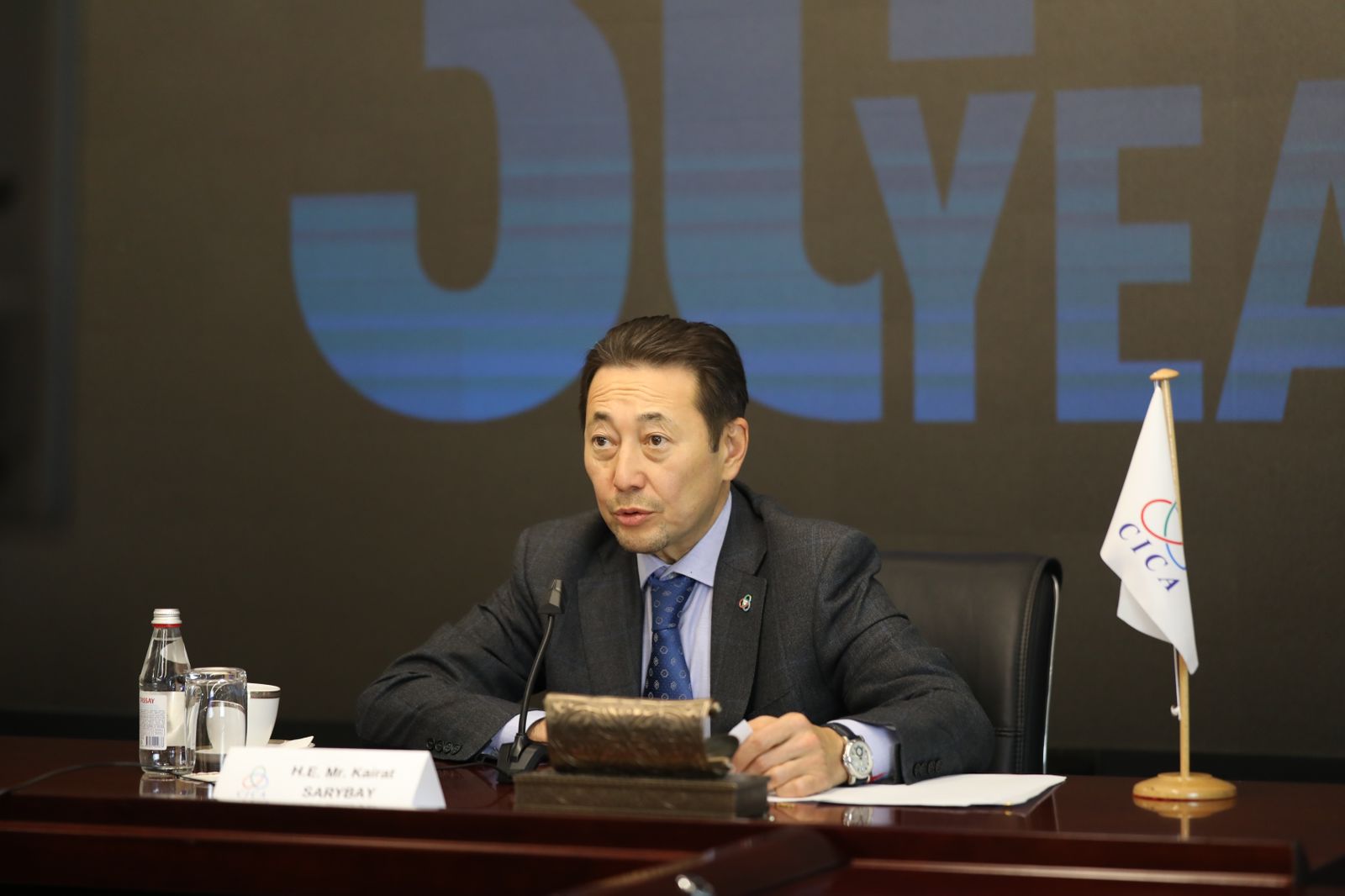 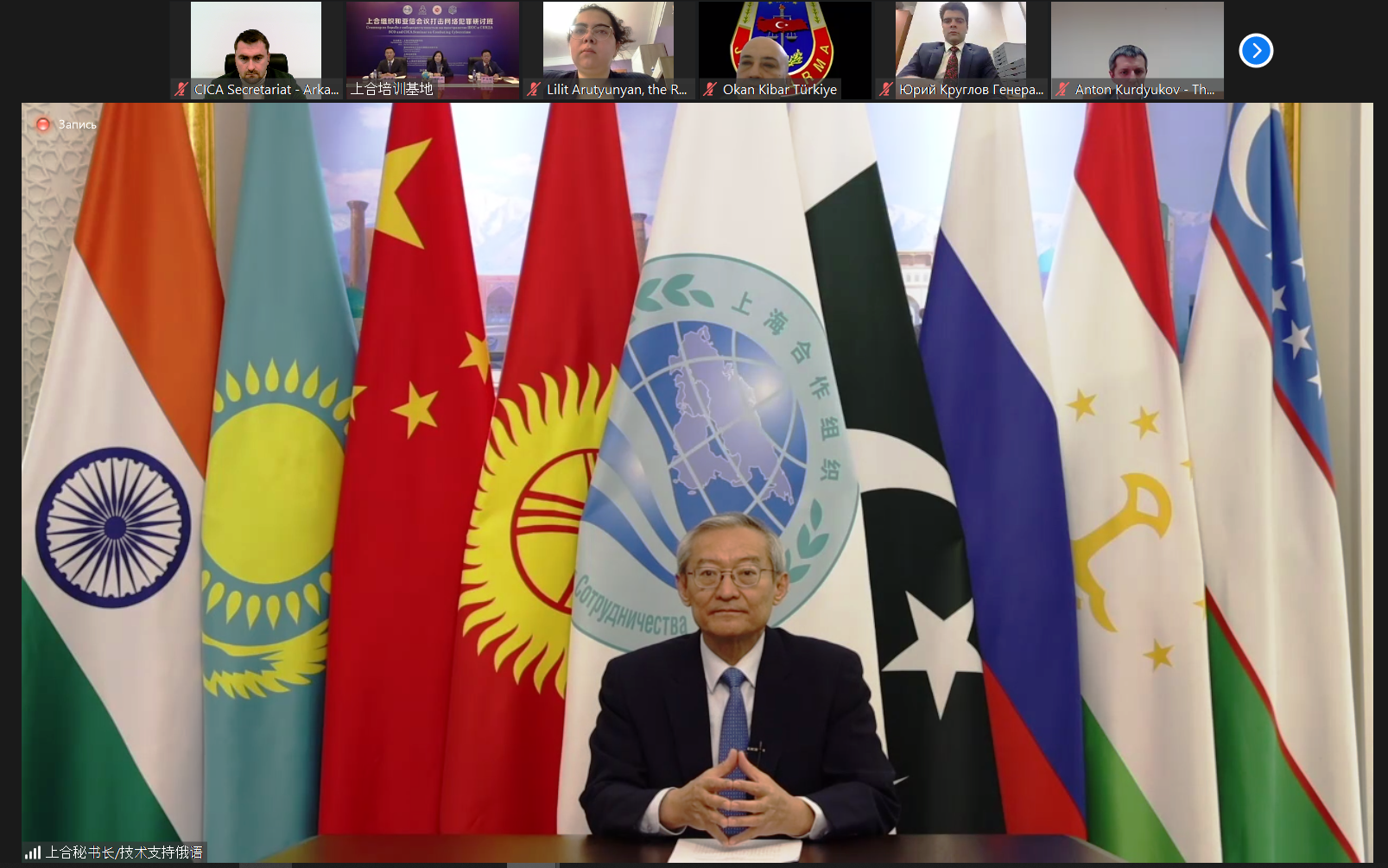