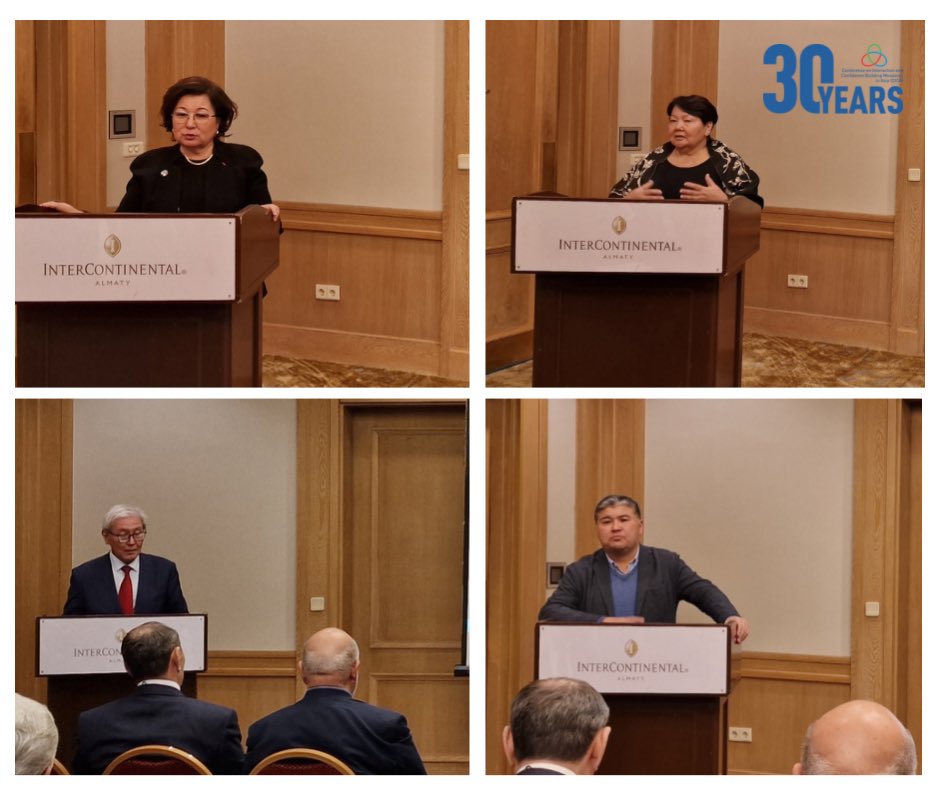 CICA Secretary General Ambassador Kairat Sarybay met with veterans of the diplomatic service of the Republic of Kazakhstan in Almaty on 2 December 2022 to mark the 30th anniversary of the Conference on Interaction and Confidence Building Measures in Asia (CICA).

In his opening remarks, the Secretary General praised the veterans for their contribution to the creation and development of CICA as one of the first international initiatives of an independent Kazakhstan that is now an effective multilateral forum with the broadest geographical coverage in the Asian region and a comprehensive agenda. He also presented the outcomes of the Sixth CICA Summit, which was historic as follows from its content, and the results of the Kazakh Chairmanship over the past two years, as well as briefed the diplomats on the Secretariat’s activities.

Furthermore, Minister of Foreign Affairs of the Kazakh SSR (1989-1991) Akmaral Arystanbekova addressed the meeting participants and shared her memories of October 1992, when President of Kazakhstan Nursultan Nazarbayev proposed from the high rostrum of the UN General Assembly the initiative to convene the Conference. She highlighted the universal support that the UN Member States gave to this initiative, emphasizing their appreciation of Kazakhstan's contribution to regional and global security.

The meeting participants shared their memories of CICA’s evolution, important milestones in its development, and expressed ideas for further consolidation and improvement of the Organization.

Ambassador Kairat Sarybay concluded by congratulating the veterans on the 30th anniversary of the Organization and awarded anniversary medals to several diplomats for their distinguished services and valuable contribution to the strengthening and development of the CICA process.

During his visit, the Secretary General also took part in the International Scientific and Theoretical Conference “Problems of Oriental Studies and spirituality” dedicated to the 75th anniversary of the prominent scholar, member of the National Academy of Science of the Republic of Kazakhstan, doctor of philological sciences, professor, founder of Oriental Studies in Kazakhstan, diplomat Absattar Haji Derbisali.

Speaking at the Conference, Kairat Sarybay shared the view that spirituality is a key criterion for the progress of society, which affects not only the comprehensive development of the individual, but also the socio-economic environment of any state. In this context, he noted that promoting dialogue among civilizations, cultures and religions is a priority of the human dimension of CICA. 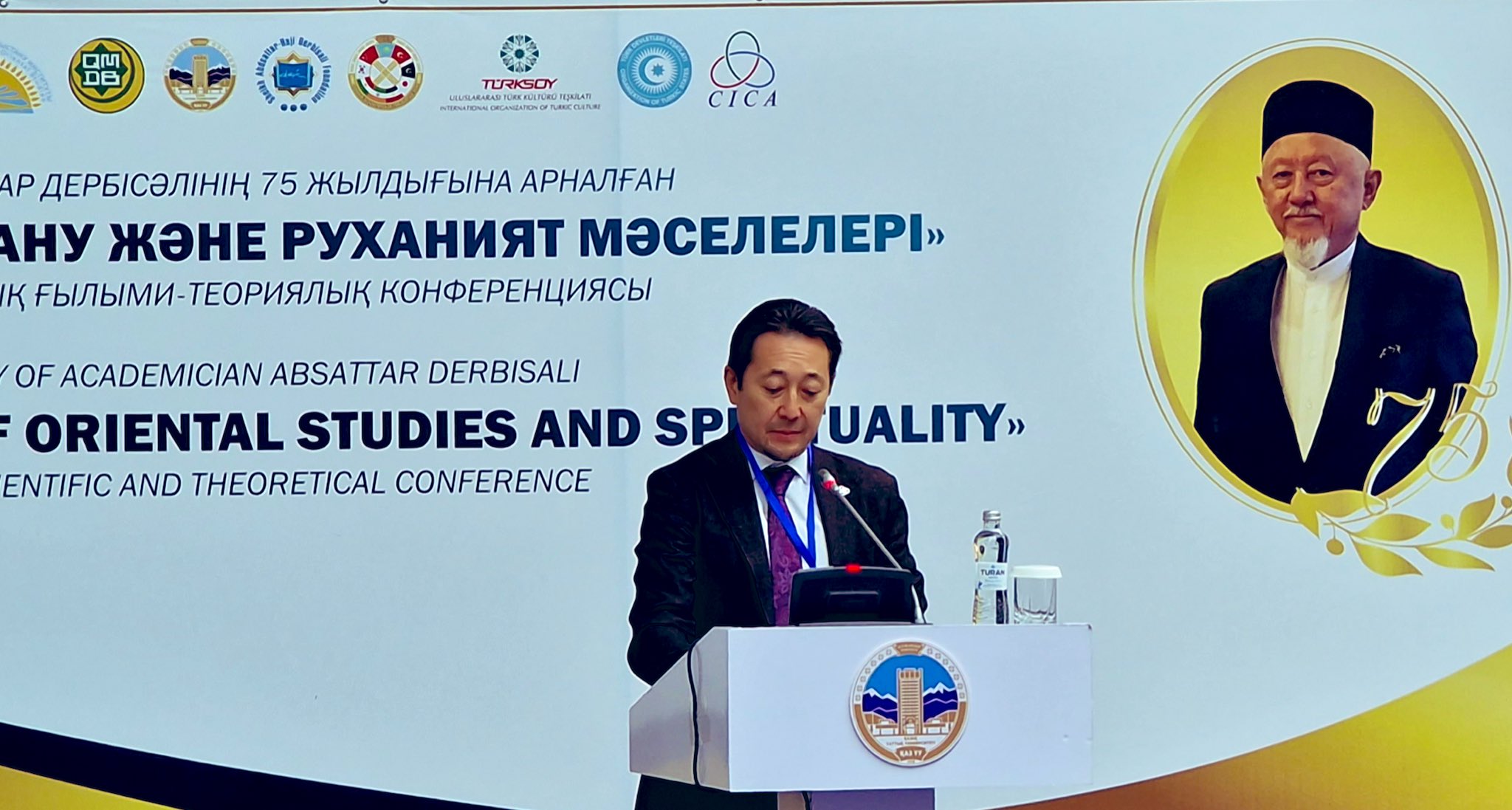 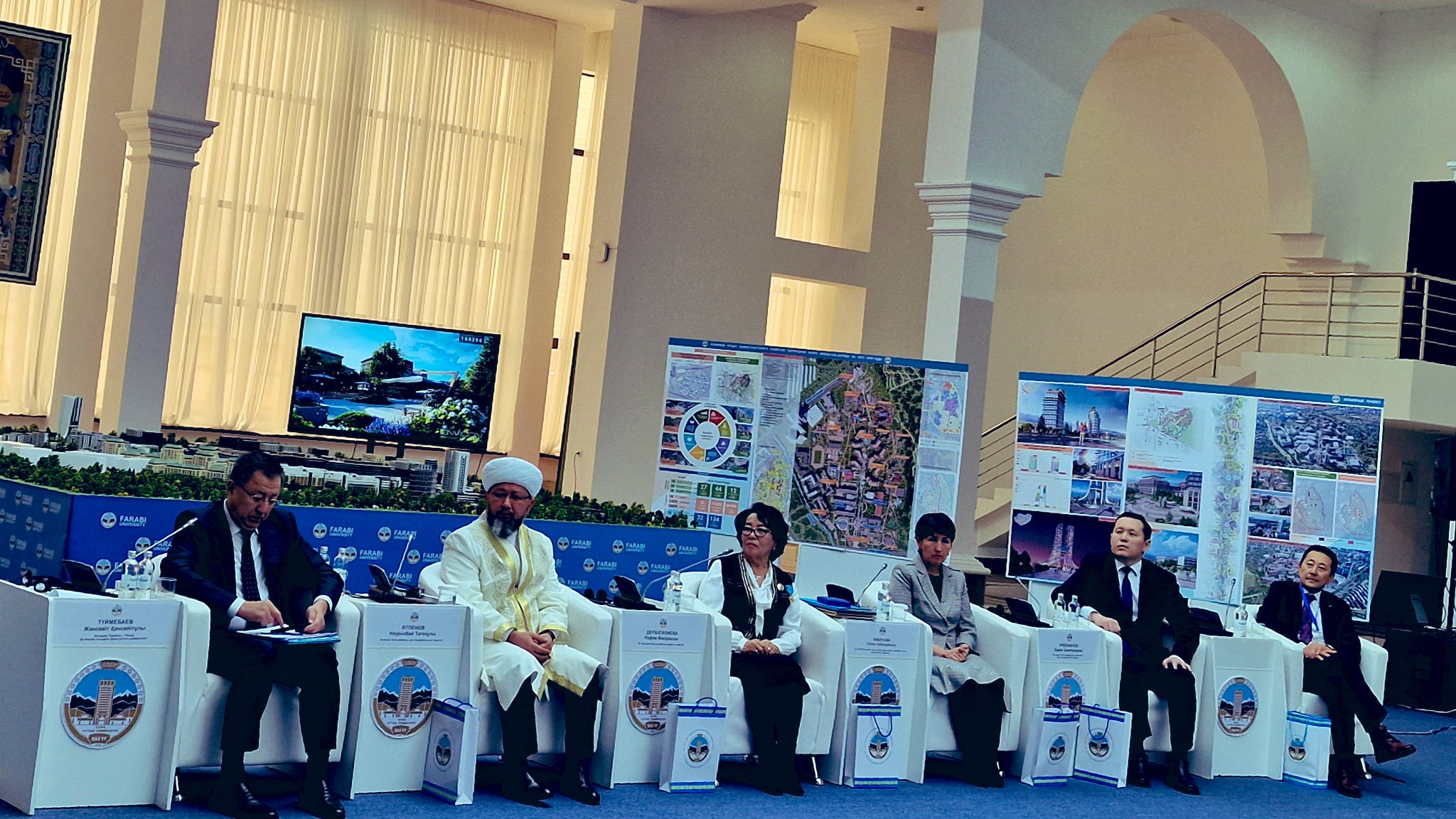 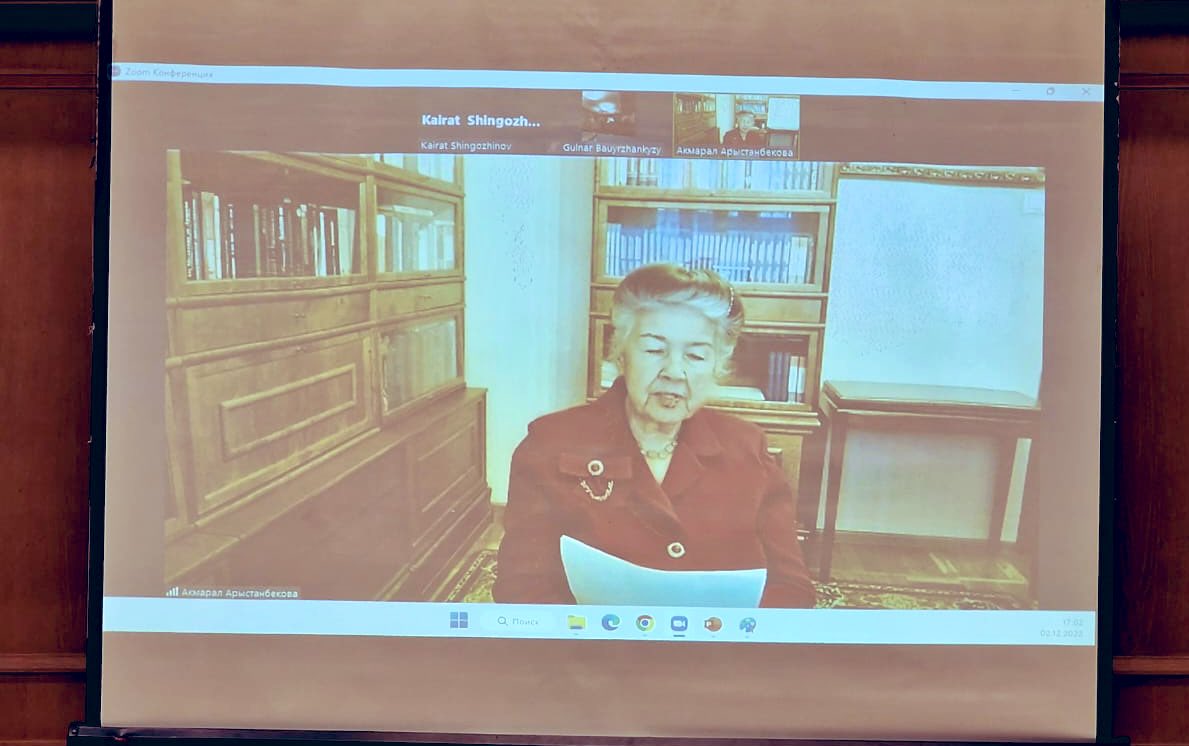 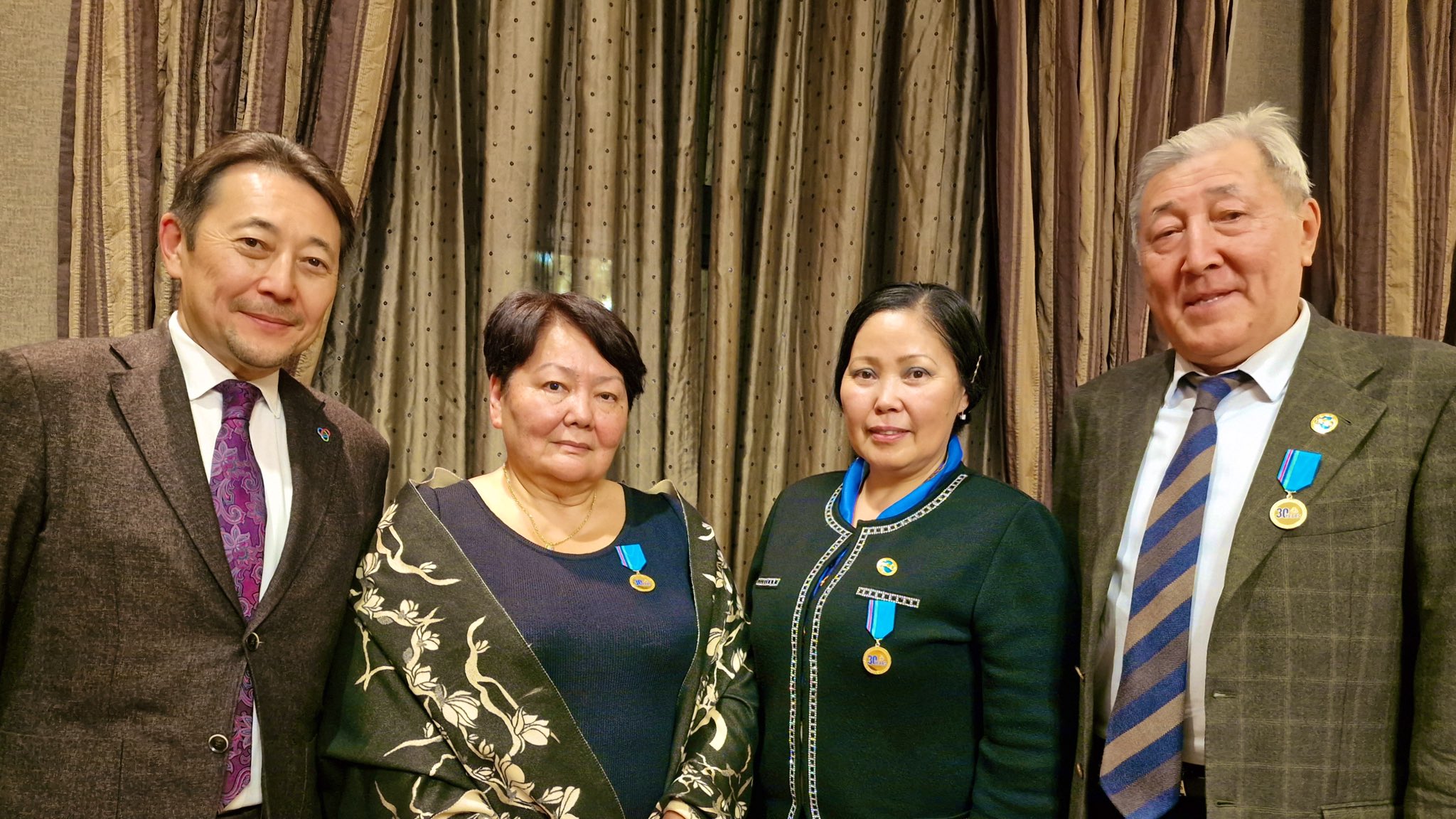