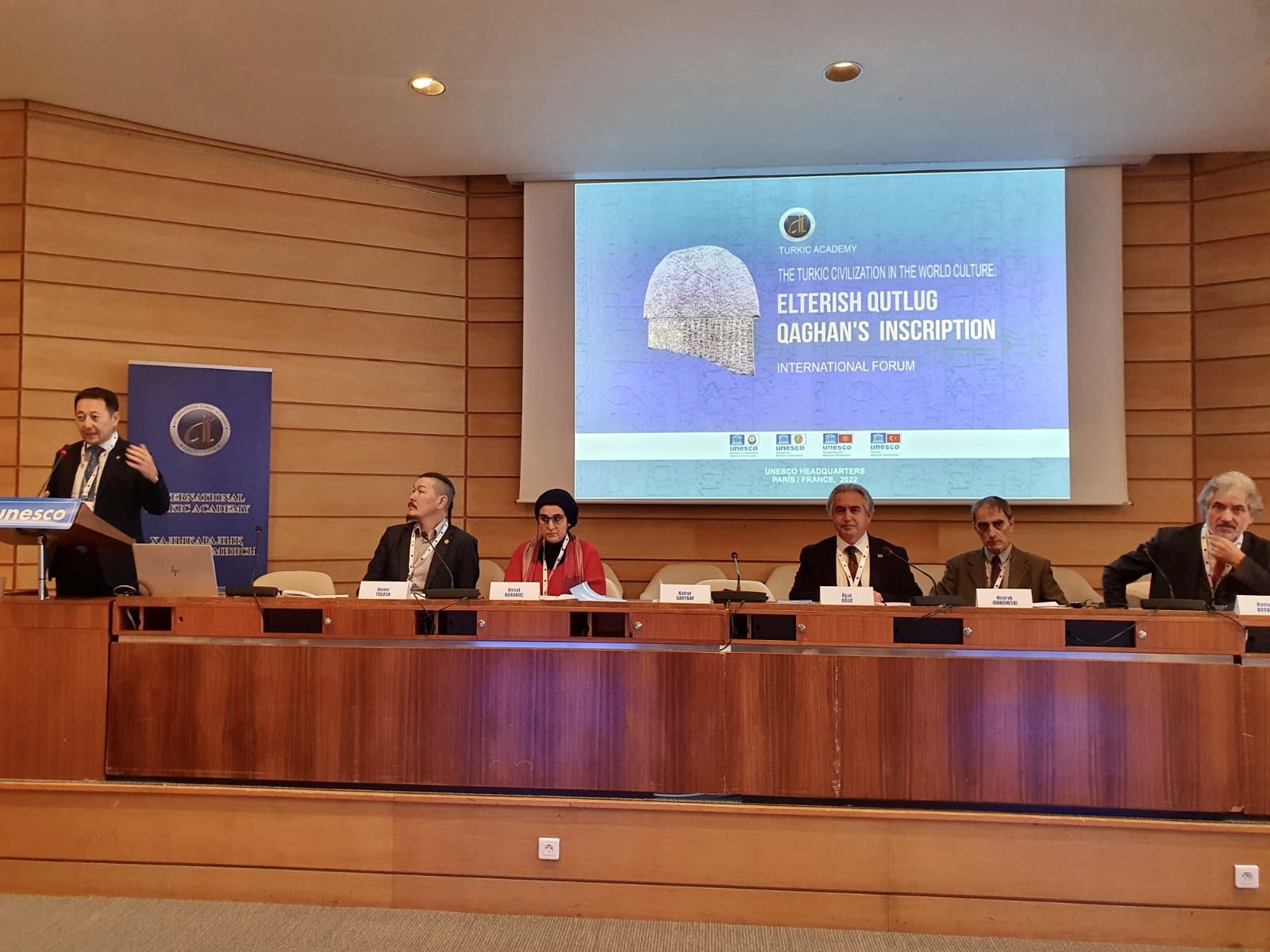 In the course of the meeting, the sides discussed prospects of cooperation between the two organizations, including joint activities on youth policy development within the framework of the CICA Youth Council. Moreover, they also explore avenues of interaction in the area of gender policy, science, ethics of artificial intelligence and intercultural dialogue.

As part of the visit, Ambassador Sarybay took part in the international forum “The Turkic Civilization in the World Culture: Elterish Qutlug Qaghan’s Inscription” that brought together representatives of governments and academia from the Turkic Academy states, international organizations and the diplomatic corps, as well as widely-known turkologists from all over the world.

The conference participants welcomed the success of the scientific archaeological expedition that discovered the unique inscription dedicated to Elterish Qutlug Qaghan – the oldest written monument of the Turkic era with the earliest known ethnopolitonym “Turk”.

In his speech, the CICA Secretary General noted the contribution of the Turkic peoples to the development of global civilization, as well as the influence of the Asian continent on the rest of the world. “The region that has historically been the cradle of the world’s greatest civilizations nurturing rich cultural and spiritual heritage, traditions and worldviews, has every chance of becoming a global centre of attraction, primarily of human resources, in the very near future”, stressed Kairat Sarybay, noting in that sense the role of CICA in establishing and developing the dialogue among civilizations, cultures and religions in Asia. 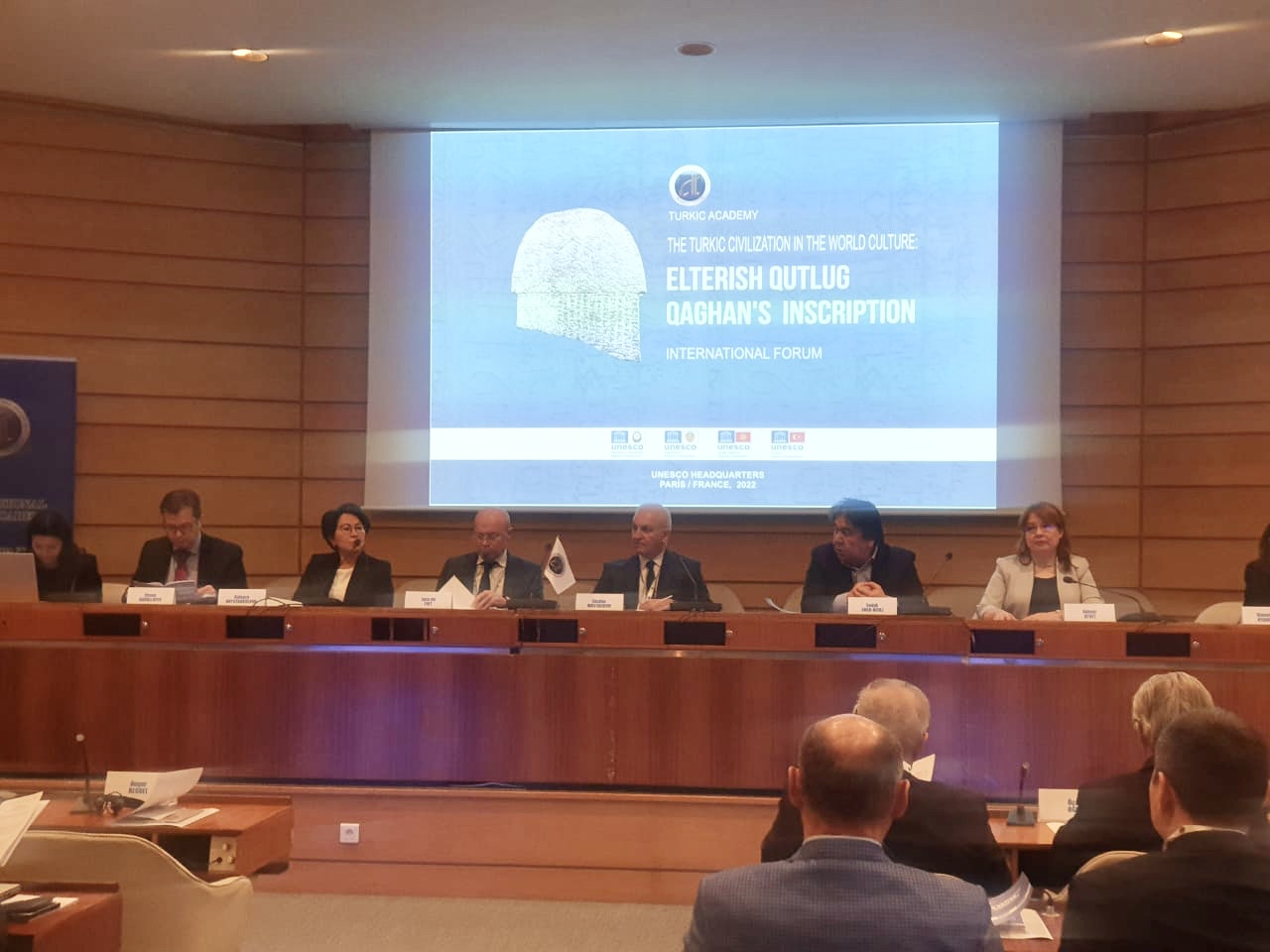 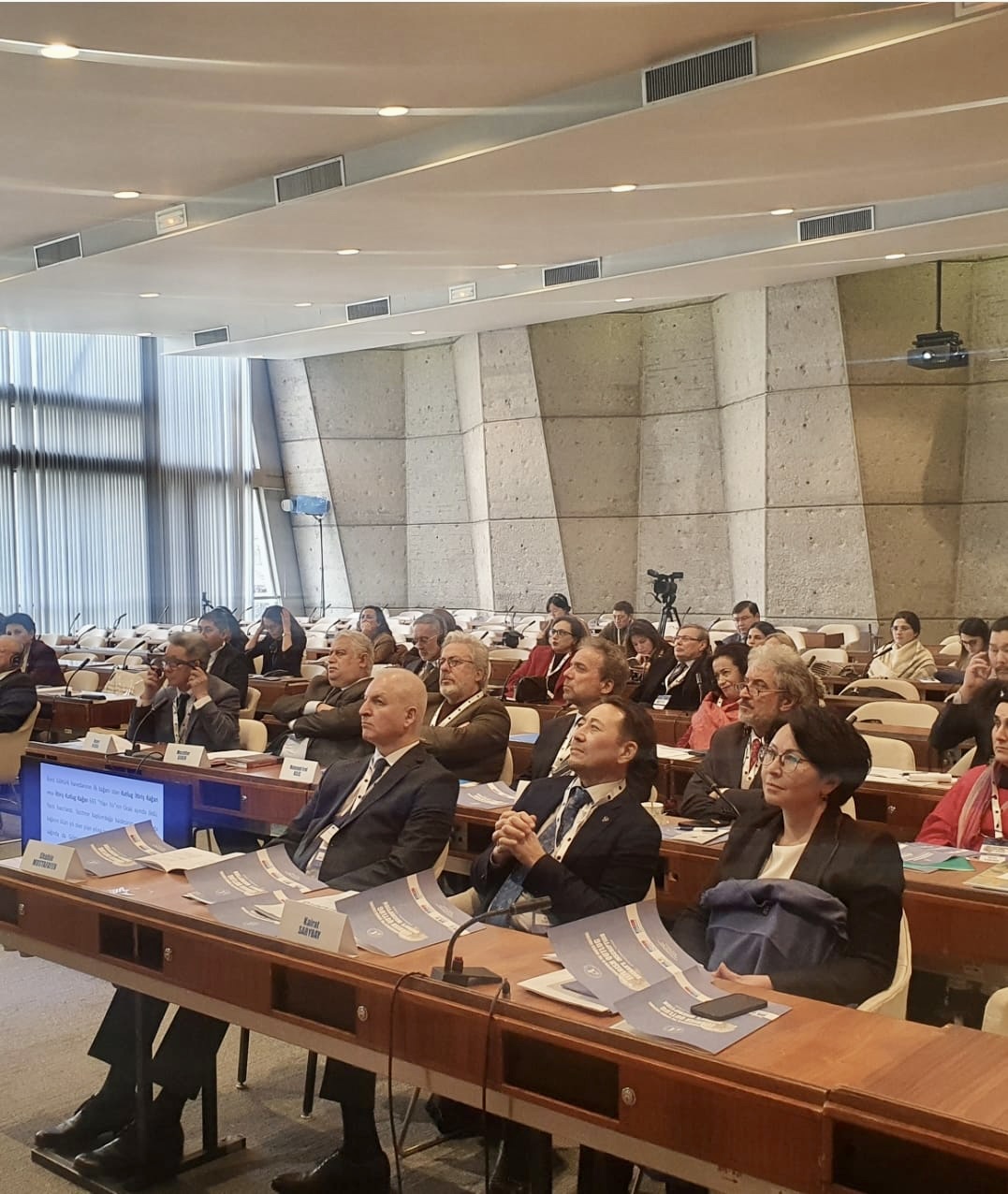