The first Central Asian Media Forum was organized by the Ministry of Information and Social Development of the Republic of Kazakhstan with the aim to provide a unique platform for collaboration of the countries of Central Asia and create a common media environment.

In his speech, the CICA Secretary General noted the role of the Organization for the Central Asian region, which, in his opinion, is, first of all, a platform for building interaction with other parts of the Asian continent, including the nearest neighbouring subregions of Asia. “It is important to consider not only security issues, but also to look at the potential of CICA as a multifaceted association, whose portfolio includes various dimensions of interaction,” he added.

Kairat Sarybay also drew the attention of participants to the geographical location of Central Asia, which is surrounded exclusively by CICA Member States. He also noted that of the five Central Asian states, four are members of CICA, and one – Turkmenistan – has observer status. Given the facts, he concluded that it is clear that CICA has a special role to play for Central Asia and vice versa – the states of the region are interested in the success of CICA. 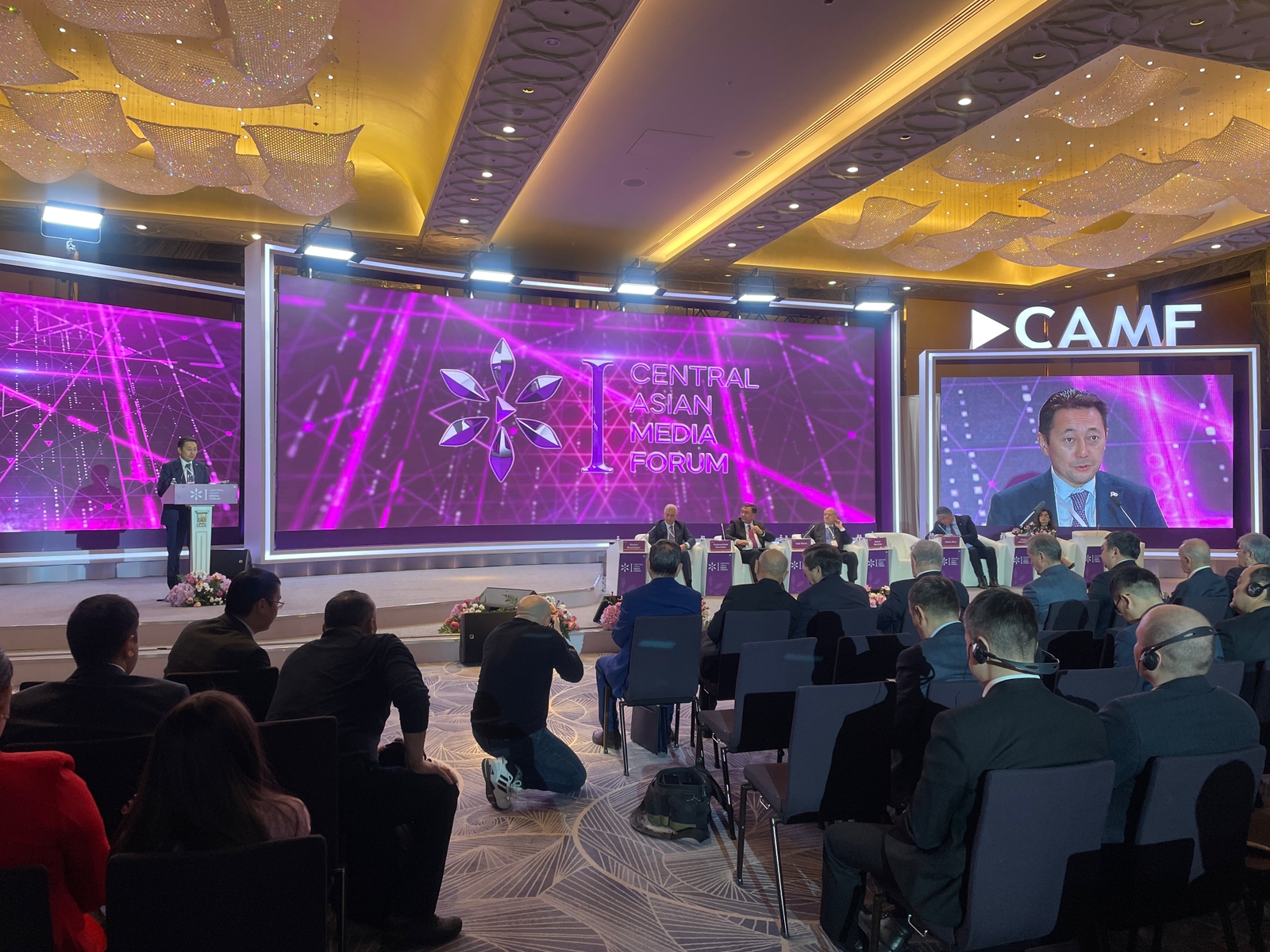 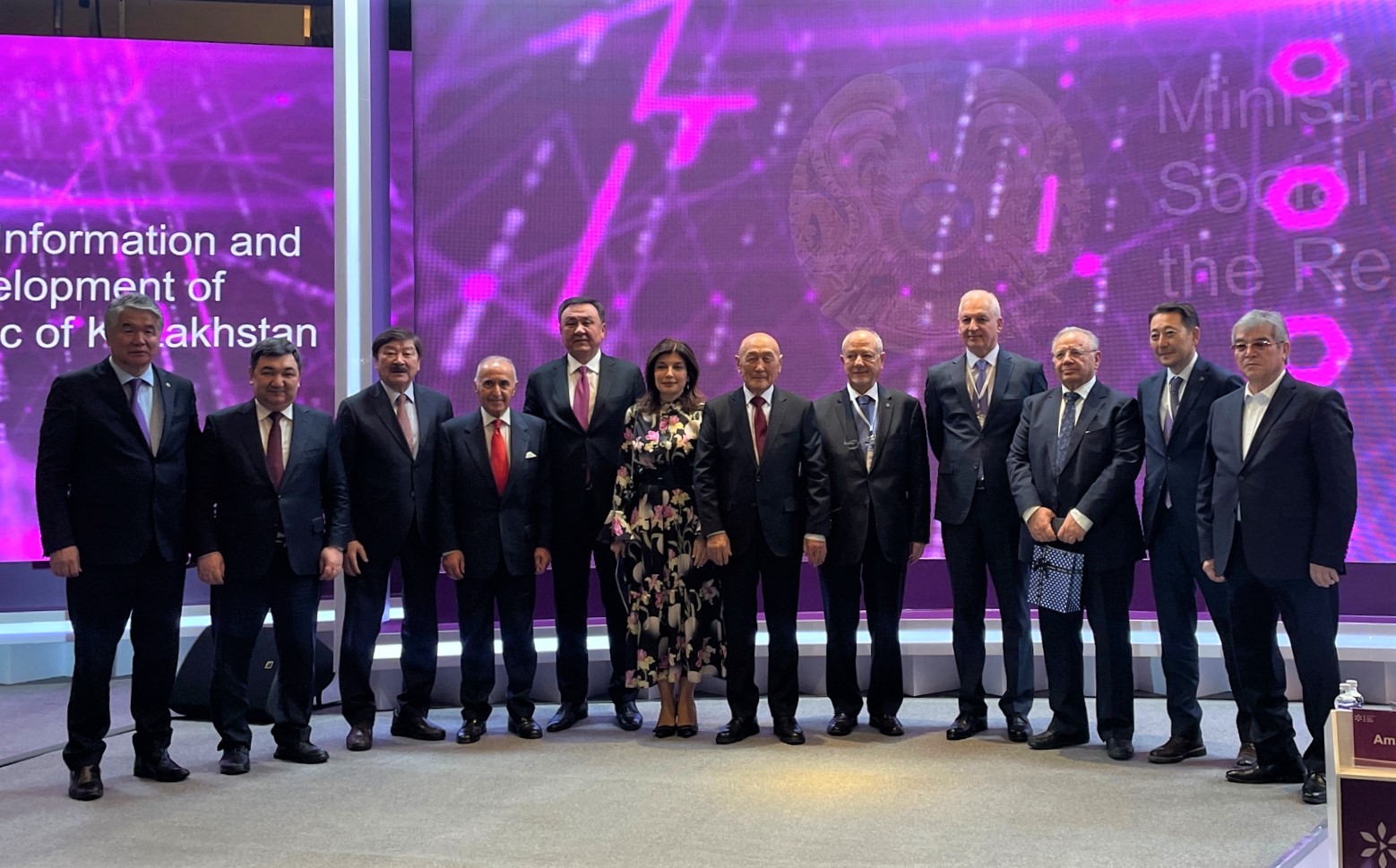