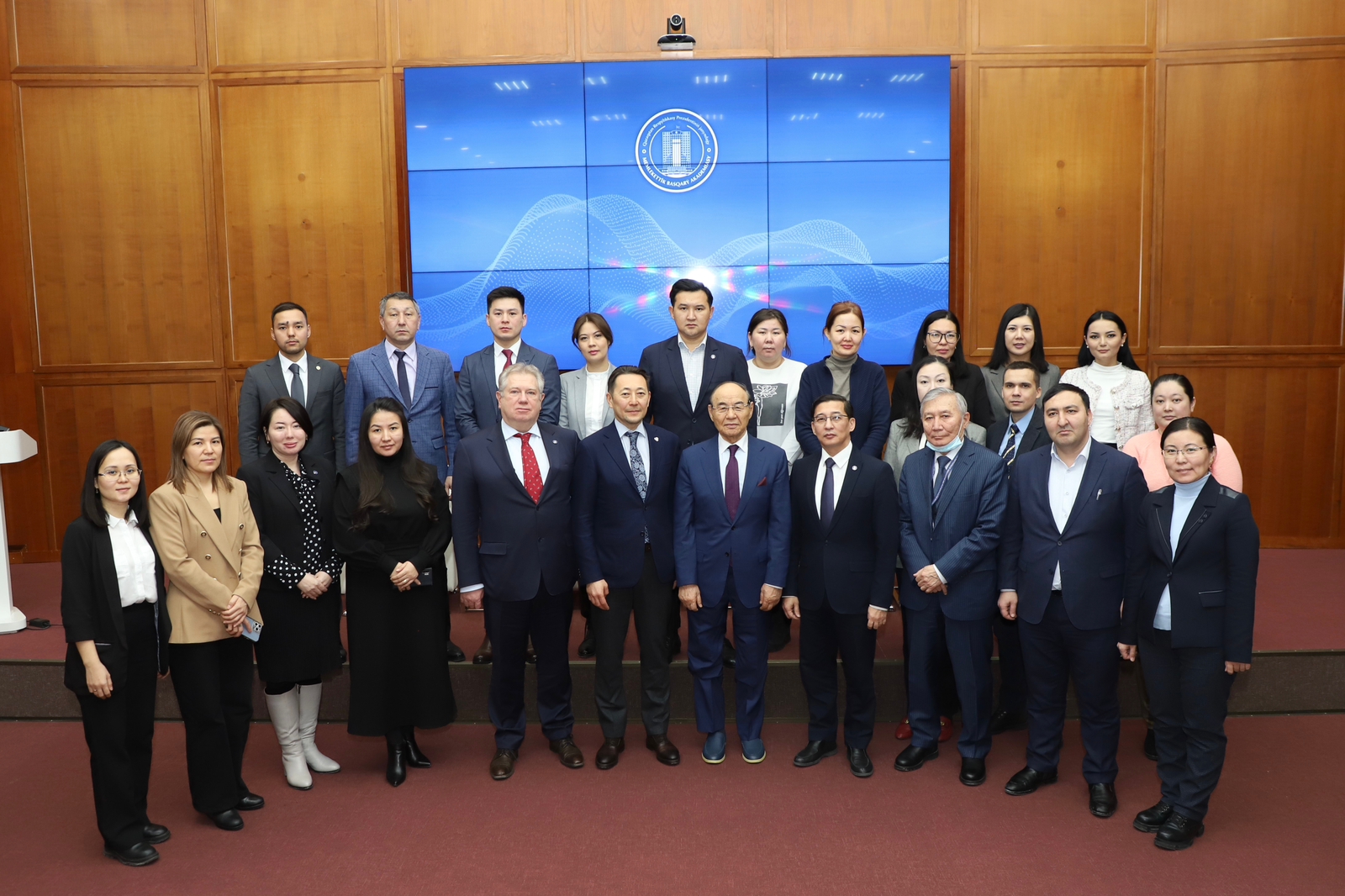 The Institute of Diplomacy of the Academy of Public Administration under the President of Kazakhstan held a lecture of Secretary General of the Conference on Interaction and Confidence Building Measures in Asia Ambassador Kairat Sarybay titled “CICA: relevant issues of activity and development prospects” on 13 January 2023.

Graduate students and the faculty of the Academy had a unique opportunity to delve into the history of CICA, its progressive development from an idea to an effective platform for security dialogue and cooperation in the Asian region.

The Secretary General elaborated on the major development milestones of the CICA process and the Organization’s key activities in the five dimensions of interaction.

In this context, Ambassador Sarybay highlighted the initiatives of the Head of State Kassym-Jomart Tokayev presented during the CICA Summit to establish the Council for Sustainable Connectivity, transform the CICA Finance Summit into a permanent platform, hold the High-Level Conference on Environmental Issues in CICA countries in Astana in 2024, hold the Rally of Leaders of the Volunteer Movements of the CICA countries under the auspices of the Youth Council in 2024, and create a partnership network of leading universities of the CICA Member States.

Following the lecture, Kairat Sarybay answered questions from the audience, wished it further success, and granted the compilation of fundamental CICA documents to the Academy library. 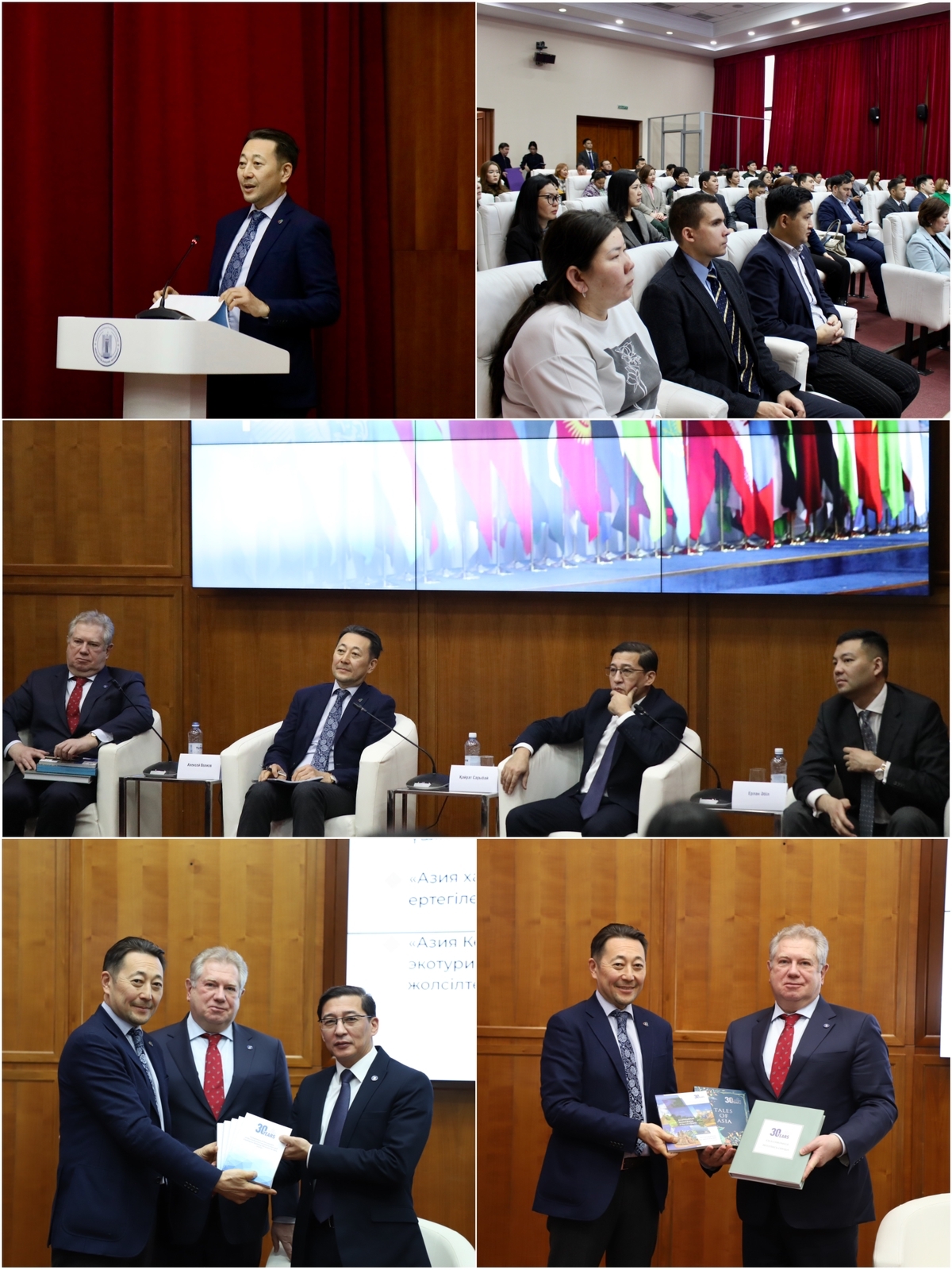