On 16 January 2023, Secretary General of the Conference on Interaction and Confidence Building Measures in Asia Ambassador Kairat Sarybay met with Akim (Mayor) Zhenis Kassymbek in the Akimat of Astana.

The Secretary General presented a letter of appreciation to the city administration for active support and fruitful cooperation in the 30th anniversary year of the Conference, including in preparing and holding the Sixth CICA Summit.

Kairat Sarybay noted the successful project of planting the CICA Alley in the Presidential Park of Astana and announced his intention to expand the geography of similar alleys in the capitals of the CICA Member States, which would be a prologue to the development of significant potential for cooperation at the level of capitals on sustainable urbanism.

As part of further interaction, the parties discussed the possibility of holding a well-established bicycle tour in cooperation with the UN mission as part of the celebration of the World Bicycle Day on 3 June 2023, as well as organizing the first “2023 CICA Ski Run” for representatives of the diplomatic corps in order to promote winter sports and recreation in Astana.

In the course of the meeting, the parties discussed the current process of implementing the initiative of President of the Republic of Kazakhstan Kassym-Jomart Tokayev on the construction of a separate building for the CICA headquarters in Astana and reached an agreement on a specific algorithm of actions. 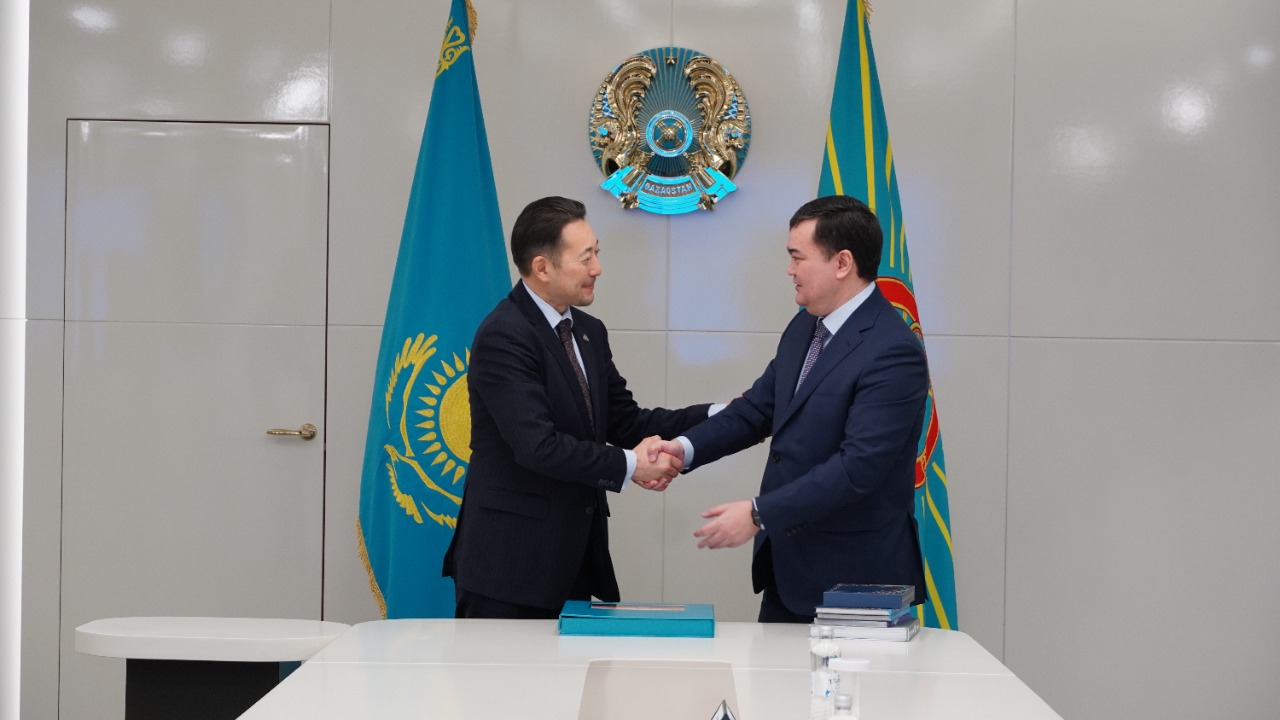