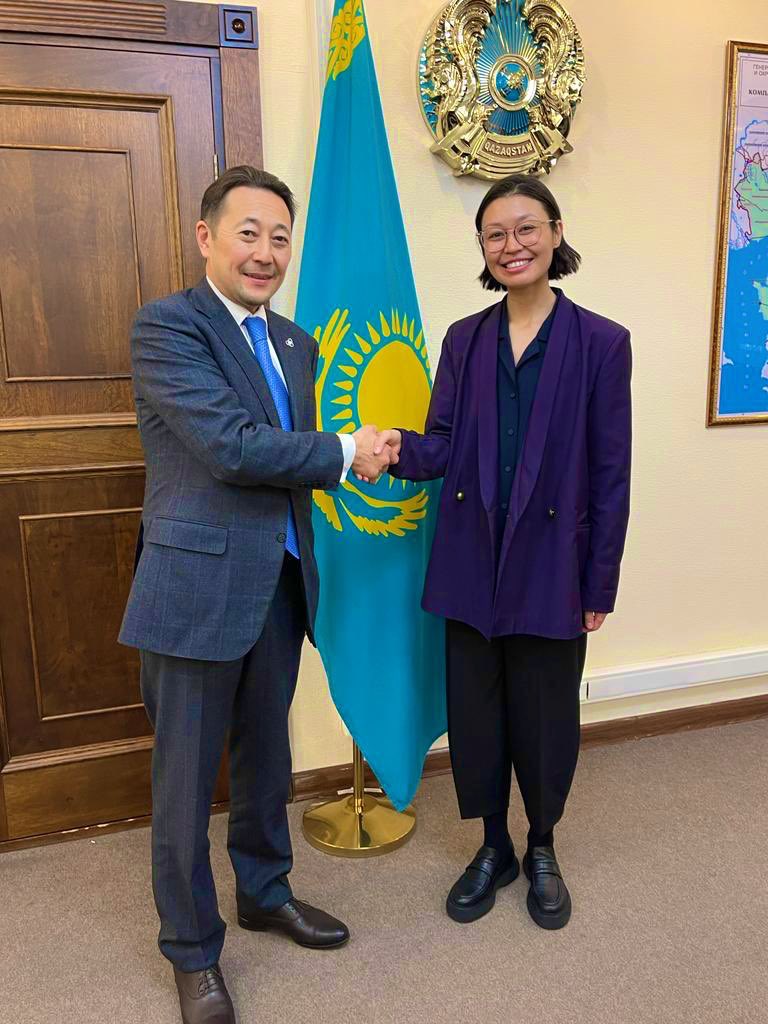 Secretary General of the Conference on Interaction and Confidence Building Measures in Asia Ambassador Kairat Sarybay paid a visit to the newly appointed Minister of Ecology and Natural Resources of Kazakhstan Zulfiya Suleimenova.

The Secretary General informed about the principles of interaction among the CICA Member States, the main areas and methods of implementation of the Catalogue of Confidence Building Measures. He highlighted the implementation of confidence building measures in the environmental dimension, where Bangladesh, Iran, China, Mongolia and Thailand are coordinators and co-coordinators.

The Minister, in turn, stressed that the sustainable development of the state was becoming increasingly relevant and significant, and informed that the Government of Kazakhstan was stepping up measures to meet its commitments as part of global climate action, improve sustainability and decarbonize the economy, as well as was taking practical steps to advance Kazakhstan’s goals to achieve carbon neutrality by 2060.

That is why, the Minister added, the President of Kazakhstan put forward an initiative at the Sixth CICA Summit to hold a High-level Conference on Environmental Issues in CICA Countries in Astana in 2024.

In order to effectively prepare for the event, the sides agreed to arrange a series of experts meetings of the CICA Member States to develop goals and objectives for the Conference.

Discussions of current environmental issues in the CICA region included water safety, climate migration due to natural disasters, environmental protection, adaptation and mitigation, climate vulnerability, air pollution, and food security. The importance of carbon offsets, one of the methods used to prevent or reduce carbon emissions, was also emphasized, and it was suggested that energy efficiency was an inevitable step in achieving the region's development goals.

Following the meeting, the Secretary General presented the anniversary publication “Ecotourism Guidebook of the CICA region” to the Minister and invited her to take part in the traditional tree planting ceremony in the CICA Alley at the Presidential Park of Astana. 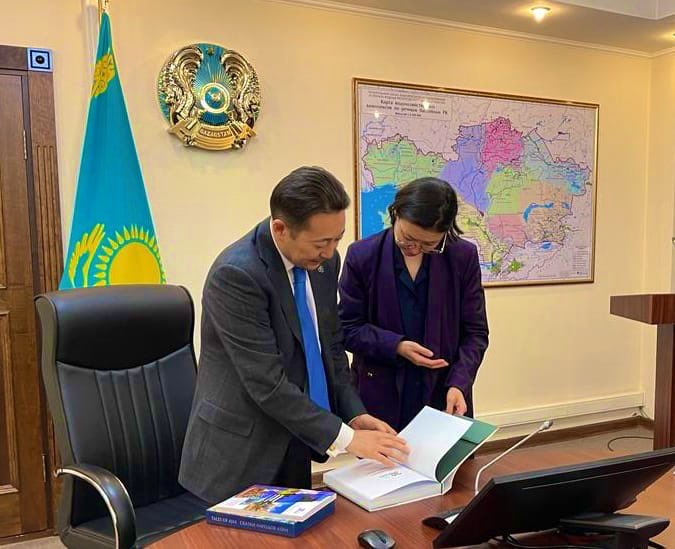 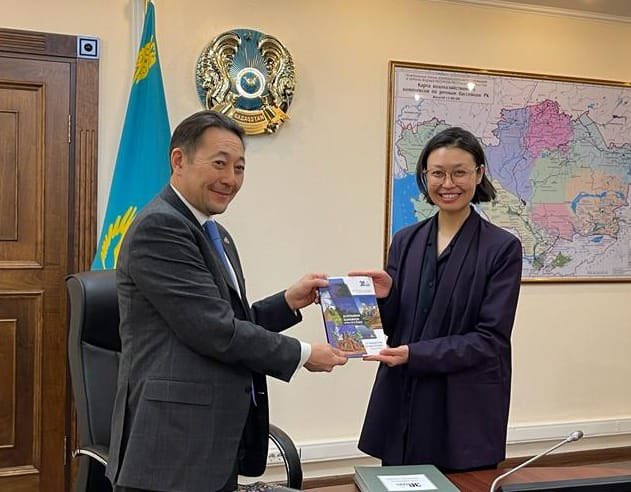