The Conference on Interaction and Confidence Building Measures in Asia: on the verge of the third decade 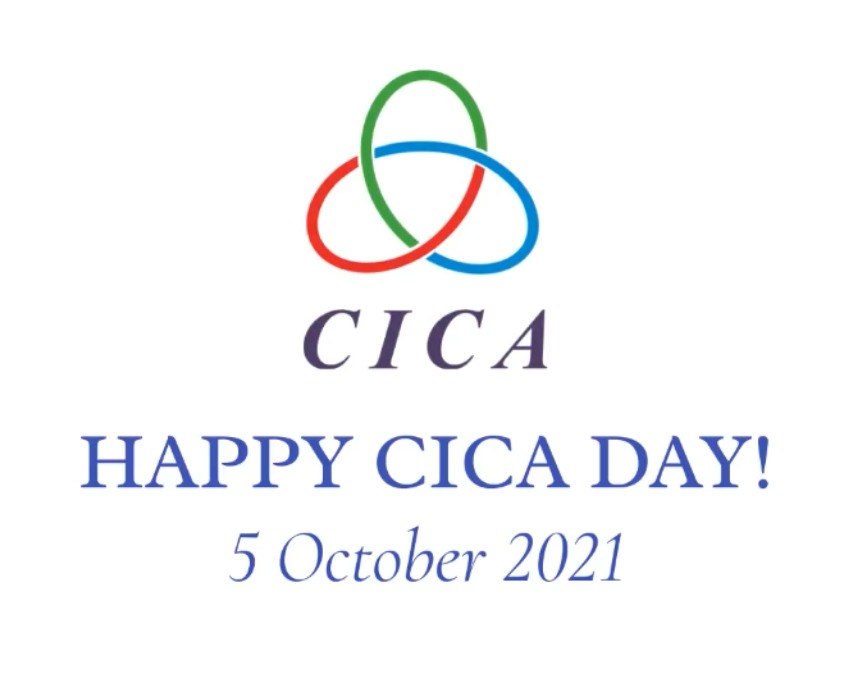 On 5 October 2021 the Conference on Interaction and Confidence Building Measures in Asia (CICA) is celebrating its 29th Anniversary and accepting congratulations on this occasion.

Initially the idea for ​​convening CICA was proposed by the First President of the Republic of Kazakhstan - Elbasy Nursultan Nazarbayev from the tribune of the 47th session of the General Assembly of the United Nations in 1992.

29 years later, CICA has emerged as an effective international forum for building confidence and cooperation aimed at ensuring peace, security and stability in Asia. Today CICA unites 27 Asian states, 9 states and 5 international organizations have CICA observer status; there are 5 partner agreements that were signed with other international institutions and organizations.

In September 2020, the Republic of Kazakhstan assumed the Chairmanship of CICA. The period of Kazakhstan’s Chairmanship coincided with quite challenging times, associated with the pandemic, increase in the amount of new challenges and threats, the change of nature of such threats and dramatic developments in Afghanistan.

Nevertheless, over the last year, having worked closely with the Chairmanship and the Member States, CICA has made a significant progress in achieving significant results on a wide range of security issues, cooperation and interaction in the region, broadening the areas of cooperation and its institutional development.

The CICA process has demonstrated an effectiveness and importance of multilateral engagement mechanisms, adherence by the countries in the region to the CICA spirit and the interest in building a prosperous and secure Asia. The Forum shall further continue its work aimed at ensuring a comprehensive, inclusive and cooperative security system in Asia based on the principles of multilateralism, transparency and dialogue.

On this special day, we wish CICA a happy birthday, thank the Member States, Observers and Partner-Organizations for rendering support and trust into the CICA process. On the verge of its 30th Anniversary, CICA expresses its consistent position in serving the peoples of Asia and strengthening mutual trust in the period of historical transformation.