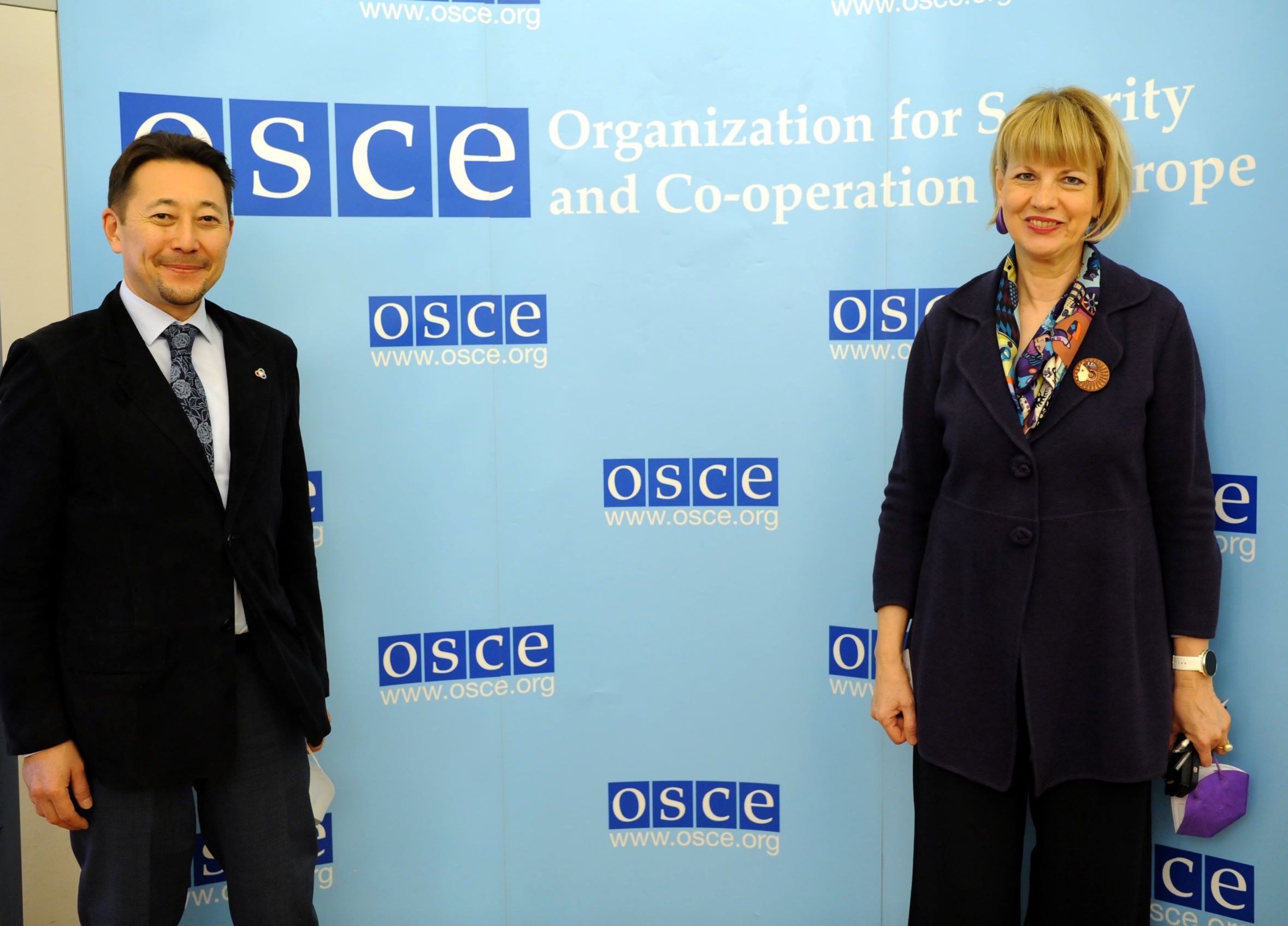 Defining the areas of common interest with the aim to create a synergy between Conference on Interaction and Confidence Building Measures in Asia (CICA) and Organization for Security and Co-operation in Europe (OSCE) was discussed during the visit of CICA Executive Director Ambassador Kairat Sarybay to Vienna on 17-18 November, 2021.

The talk between CICA Executive Director and OSCE Secretary General Ms. Helga Schmid during the
bilateral meeting in Hofburg demonstrated once again that two organizations share common principles and goals aimed at ensuring peace and stability. Interlocutors concluded that CICA and OSCE pursue individual regional and political agendas, nevertheless, they face common security challenges, operate within the UN principles, make decisions on consensus basis, and promote dialogue and trust among Member States. Today 19 countries are Members or Observers/Partners both to CICA and to OSCE. Parties agreed to continue engagement to define the possible areas of cooperation.

At his presentation for OSCE Ambassadors and Heads of Delegation from CICA region CICA Executive Director underlined Asia's growing importance and role in the 21st century, as one of the main drivers of global development. Ambassador Sarybay stressed that CICA's relevance in the Asian security architecture is also increasing, and elaborated on a set of forward-thinking priorities of Kazakh Chairmanship, including the transformation into full-fledged international organization for regional security as a strategic goal.

Special attention was made to the Outcomes of the Sixth CICA Ministerial Meeting held in Nur-Sultan on 12 October 2021, which was attended by 23 of the 27 States at the level of ministers or their deputies. The Executive Director introduced important decisions taken at the Ministerial Meeting, like updating CICA Catalogue of Confidence Building Measures, adopting Regulation on the CICA Council of Eminent Persons and Regulation on the CICA Think Tank Forum.

CICA Executive Director encouraged to exchange ideas and discuss prospects for a future engagement for a common goal of ensuring lasting peace and security across CICA-OSCE region or, in other words, Greater Euro-Asian space. 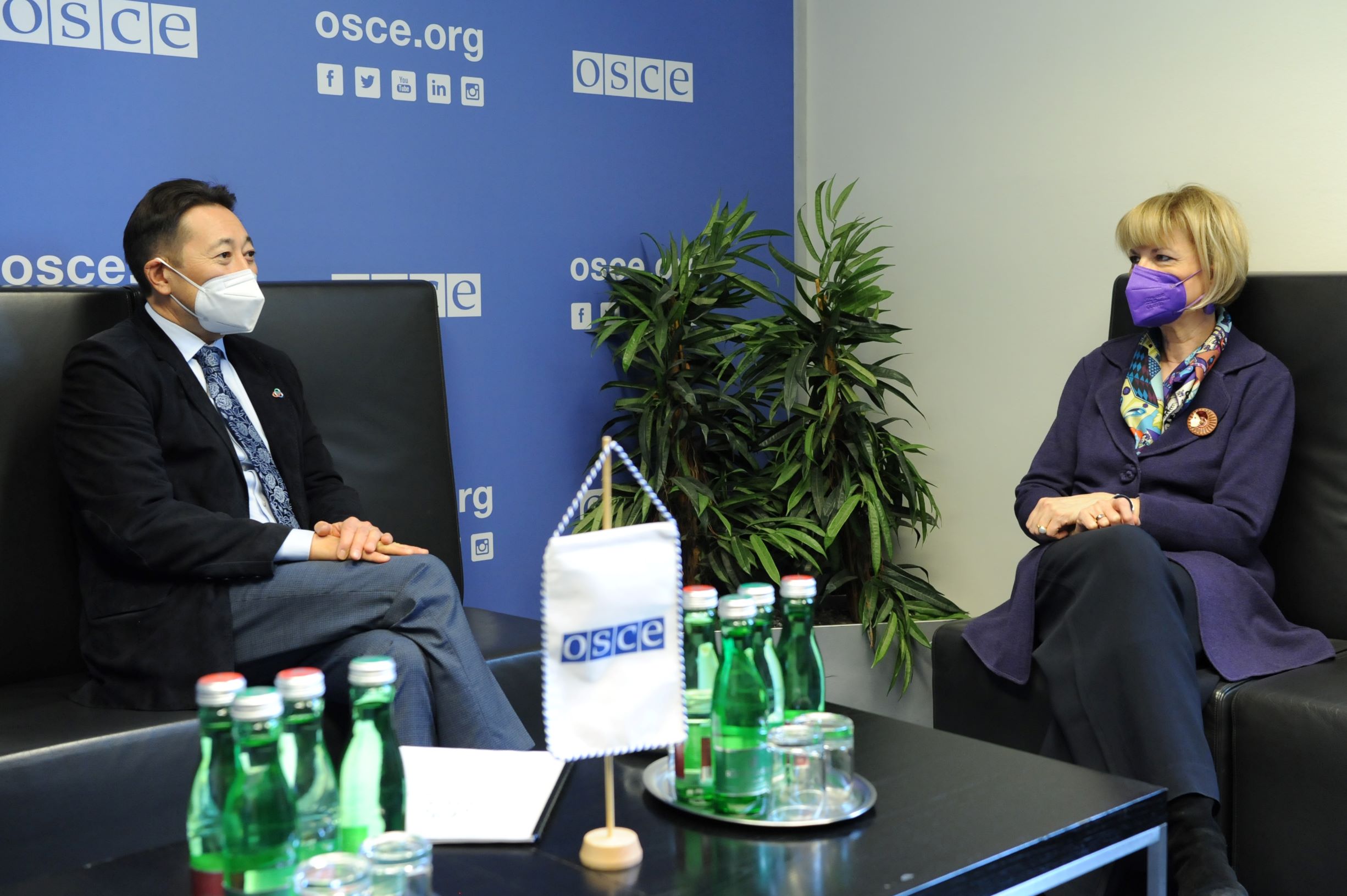 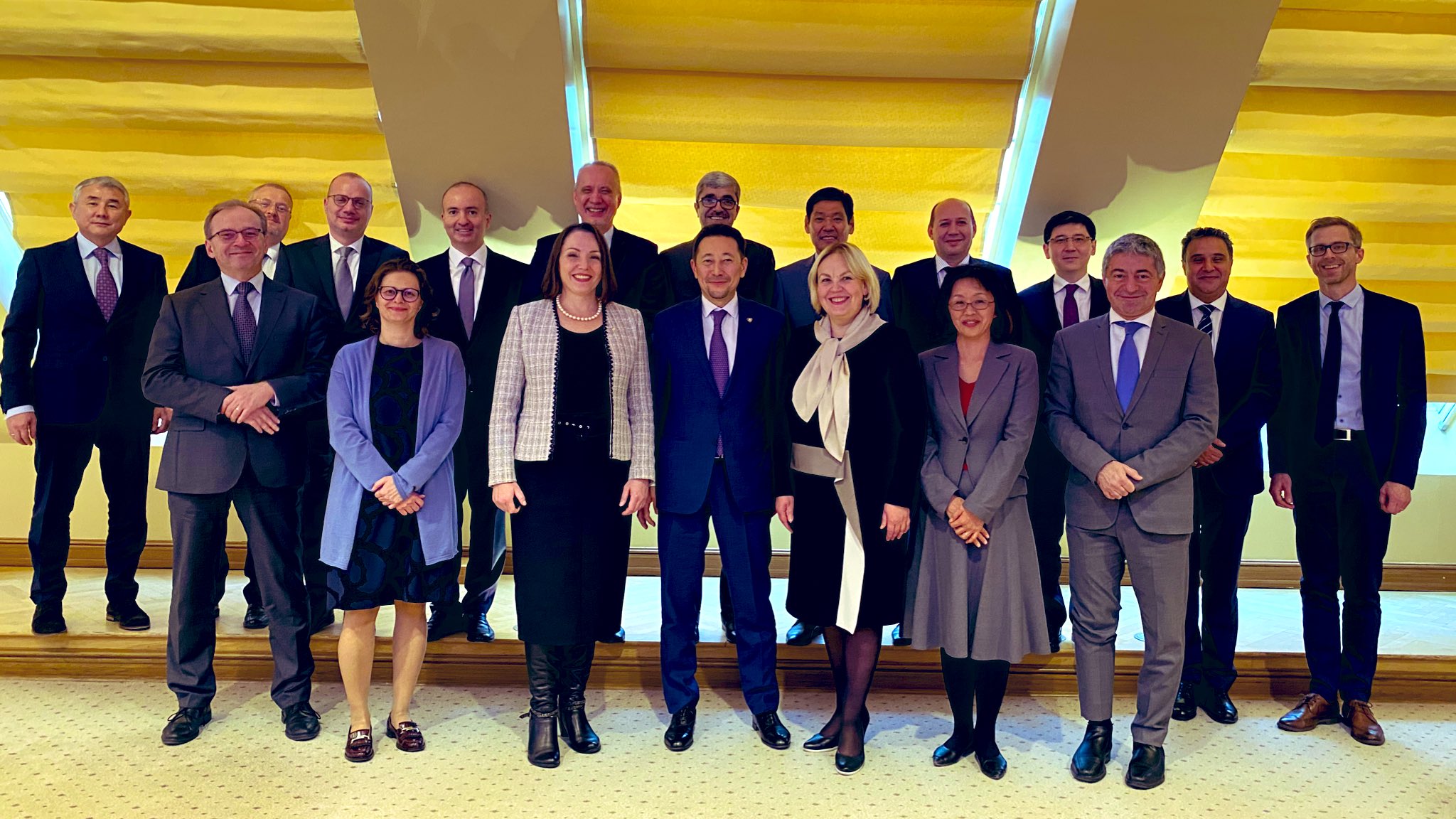