Seminar on the Development of the CICA Military-Political Dimension with a visit to the Tlendiev Training Center, July 13-14, 2022.

To promote military diplomacy and cooperation among Asian countries, the annual CICA military-political dimension development seminar was held on July 13-14, 2022. Traditionally organized by the Republic of Kazakhstan, the event was held at the National Defence University, named after the First President of Kazakhstan.

In his welcoming address, CICA Executive Director Ambassador Kairat Sarybay pointed out that CICA Member States' ultimate goal is to build a security and cooperation architecture in Asia based on the principles of international law, and transparency and mutual trust. The military-political dimension plays a crucial role in realizing this common aspiration of CICA leaders. The Executive Director also noted that confidence-building measures, which are essential for building security on the Asian continent, are implemented step-by-step and voluntarily.

The military-political dimension is one of the five main activities of the CICA. The CICA member States have developed ten specific confidence-building measures on the military-political dimension within the framework of the CICA Catalogue of Confidence-building Measures. This catalogue is a key document of the CICA, which reflects the collective views of the member States, as well as multilateral approaches to cooperation to ensure long-term stability on the Asian continent. 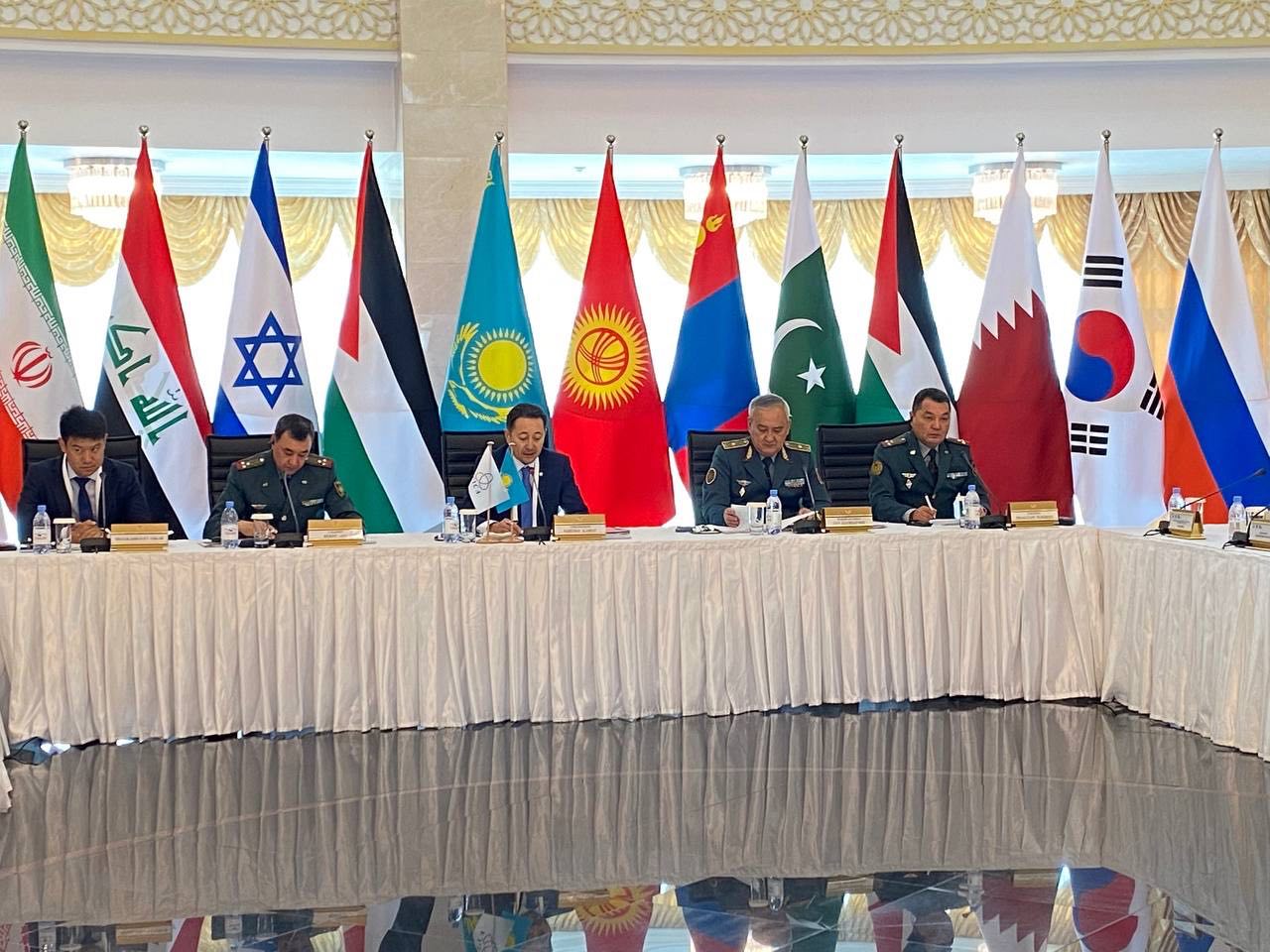 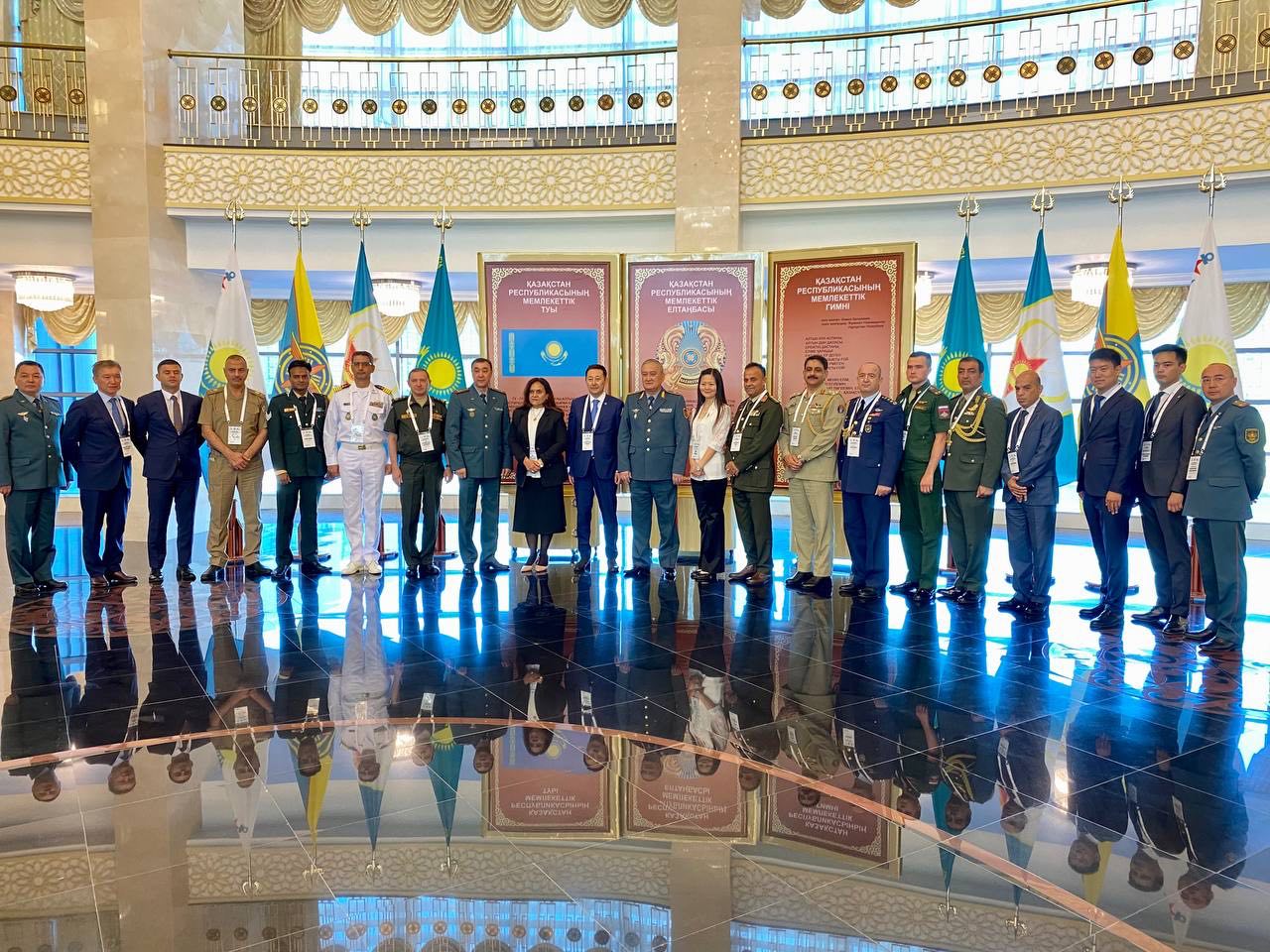 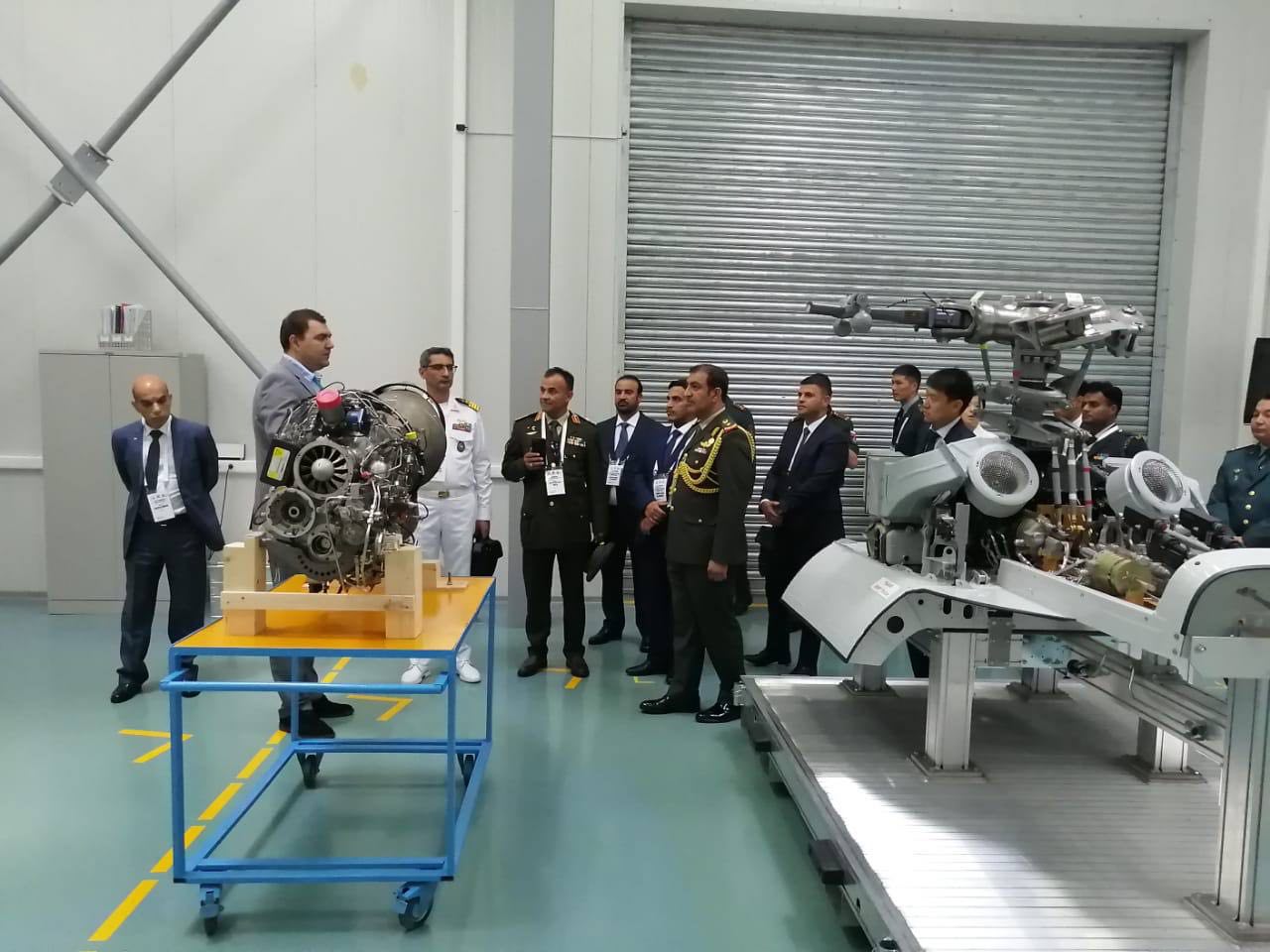 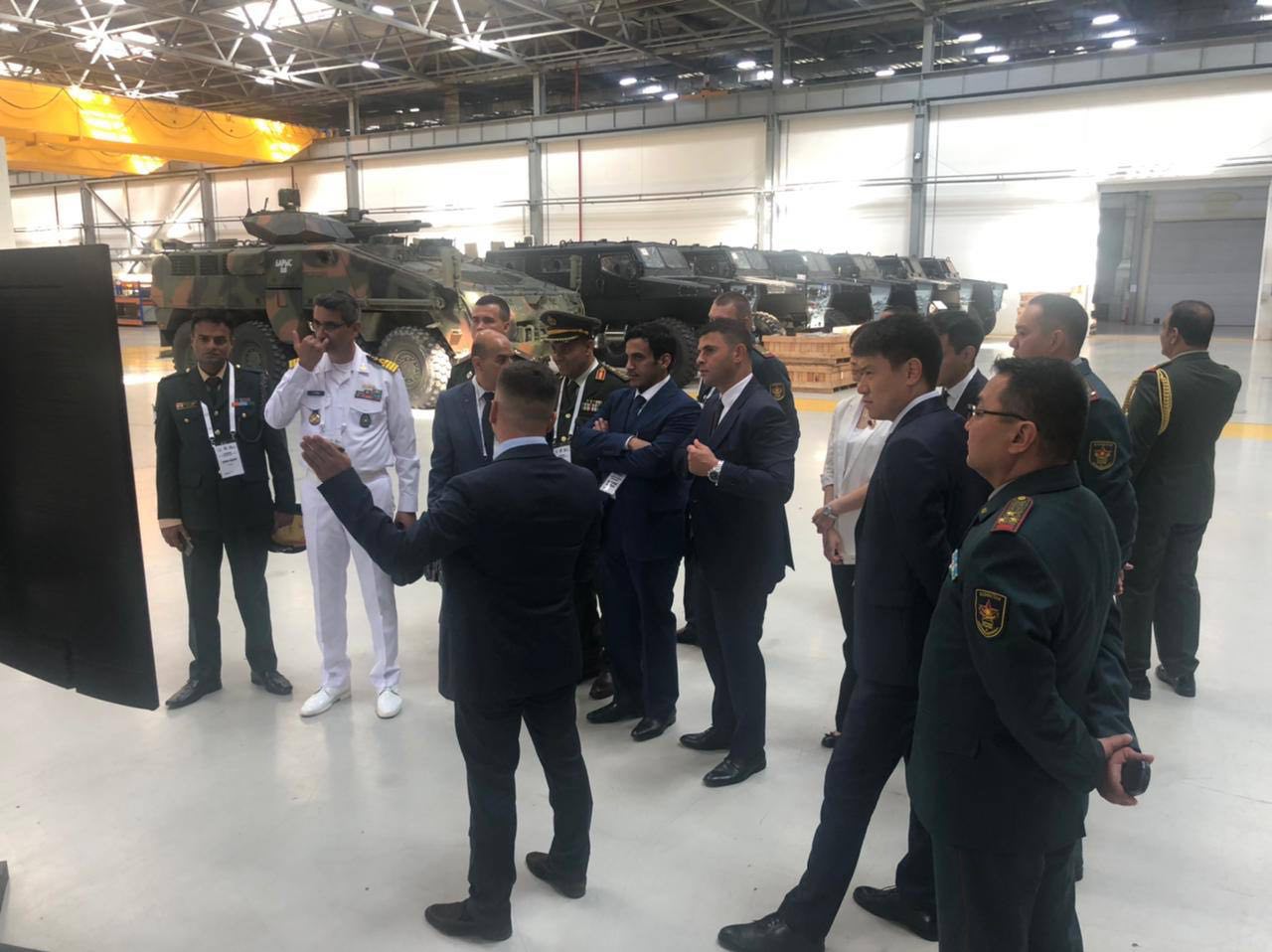