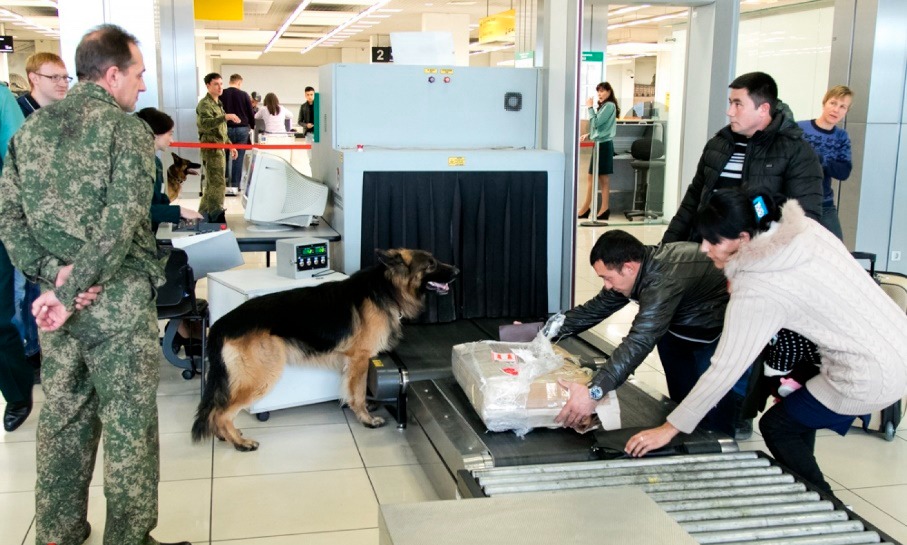 Preventing and combating smuggling, which is a tangible threat to the economies and social life of states, became the topic of the discussion at the CICA seminar, which was held on 15 December 2021 on the CICA platform.

Turkey, which is the Coordinator of Confidence Building Measures in the priority area of "New Threats and Challenges", shared its experience in the use of high-tech scanning equipment that allows identifying people and goods, containing smuggled goods as drugs, weapons, explosives and tobacco.

The organizer of the event shared the examples of the use of the latest equipment based on processing data from satellites and GPS, which allows detecting and seizing smuggling at the stage of remote approaching to the border. In particular, an example was given of the seizure of 180 kg of cocaine at the Turkish border, which the smugglers were able to freely smuggle across 3 state borders of the countries of South Asia. Also, portable magnetic devices were presented that allow detecting unjustified deviations from the route and transport delays in places. Their use can significantly save human resources, ensure the safety of the personnel, involved in the fight against organized crime. In addition, the organizers of the event presented devices that are effective in the fight against smuggling of goods, transported by sea and aircraft.

Representatives of customs services from Jordan, Iran, Thailand and Sri Lanka offered their own vision of the problem of combating smuggling.

The representatives of 9 CICA Member States took part in the work of the Seminar. The Seminar was moderated by an Officer of the Secretariat Mrs. Sholpan Yelkeyeva.