Kyrgyzstan is committed to furthering the CICA process 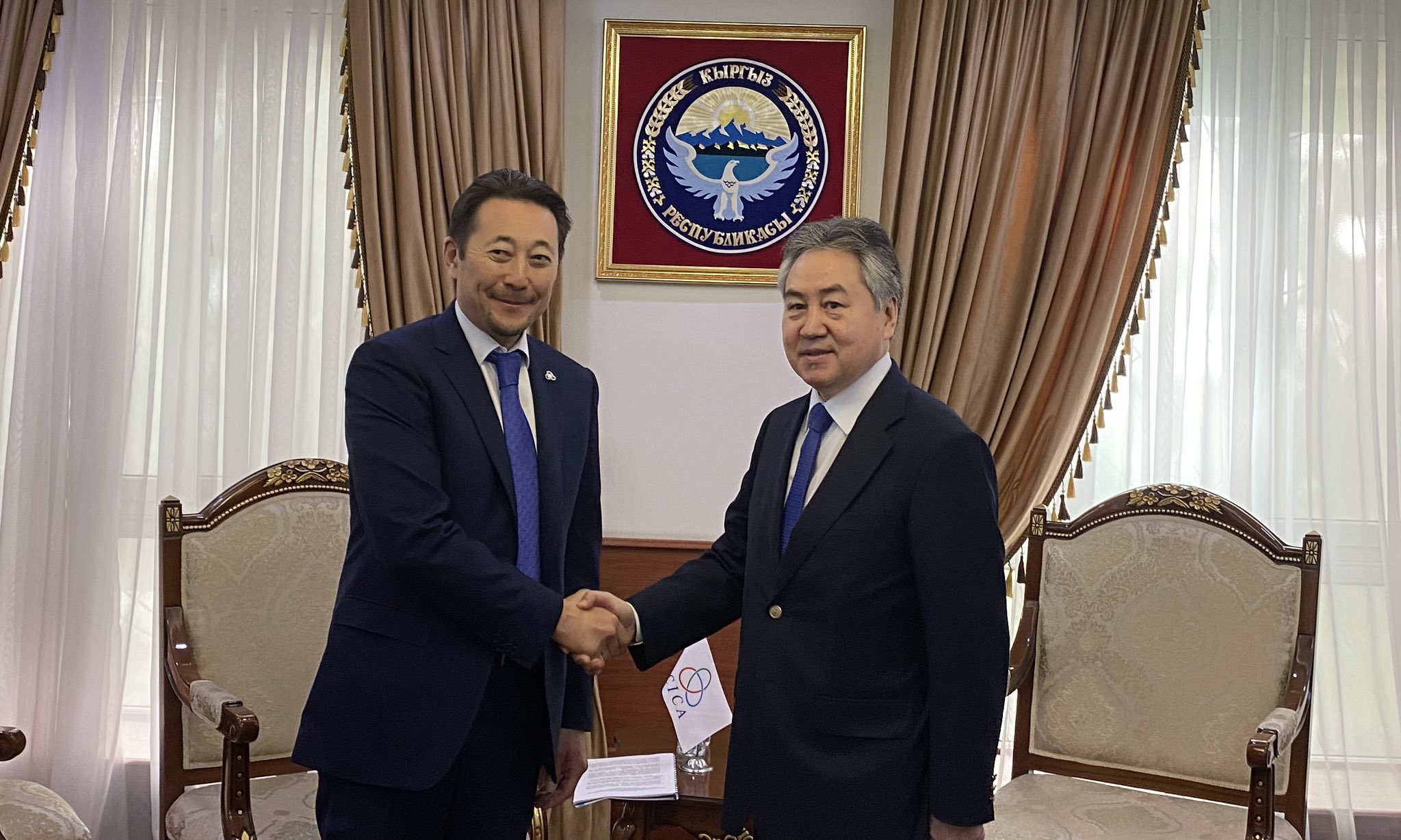 Strategic goals of the forthcoming Sixth Summit of Conference on Interaction and Confidence Building Measures in Asia (CICA) were discussed at the meeting between CICA Executive Director Ambassador Kairat Sarybay and Minister of Foreign Affairs of the Kyrgyz Republic Zheenbek Kulubaev in Bishkek on 27 May 2022.

CICA Executive Director expressed appreciation to Kyrgyz Republic for strong commitment to CICA goals and objectives as well as for its invaluable support for furthering the CICA process, and introduced the main features of outcome document of the upcoming Sixth CICA Summit.

Ambassador Kairat Sarybay outlined that today CICA has acquired all necessary features of the international organization, including foundational documents, decision-making and working bodies, operational budget and a permanent Secretariat. The proposed transformation will highlight the new role of Asia in global affairs.

Kazakhstan was elected as the Chairman of the CICA in 2020. The transformation of the Conference on Interaction and Confidence Building Measures in Asia into the full-fledged international organization for peace and cooperation in Asia is the strategic goal of the Kazakhstan’s Chairmanship. 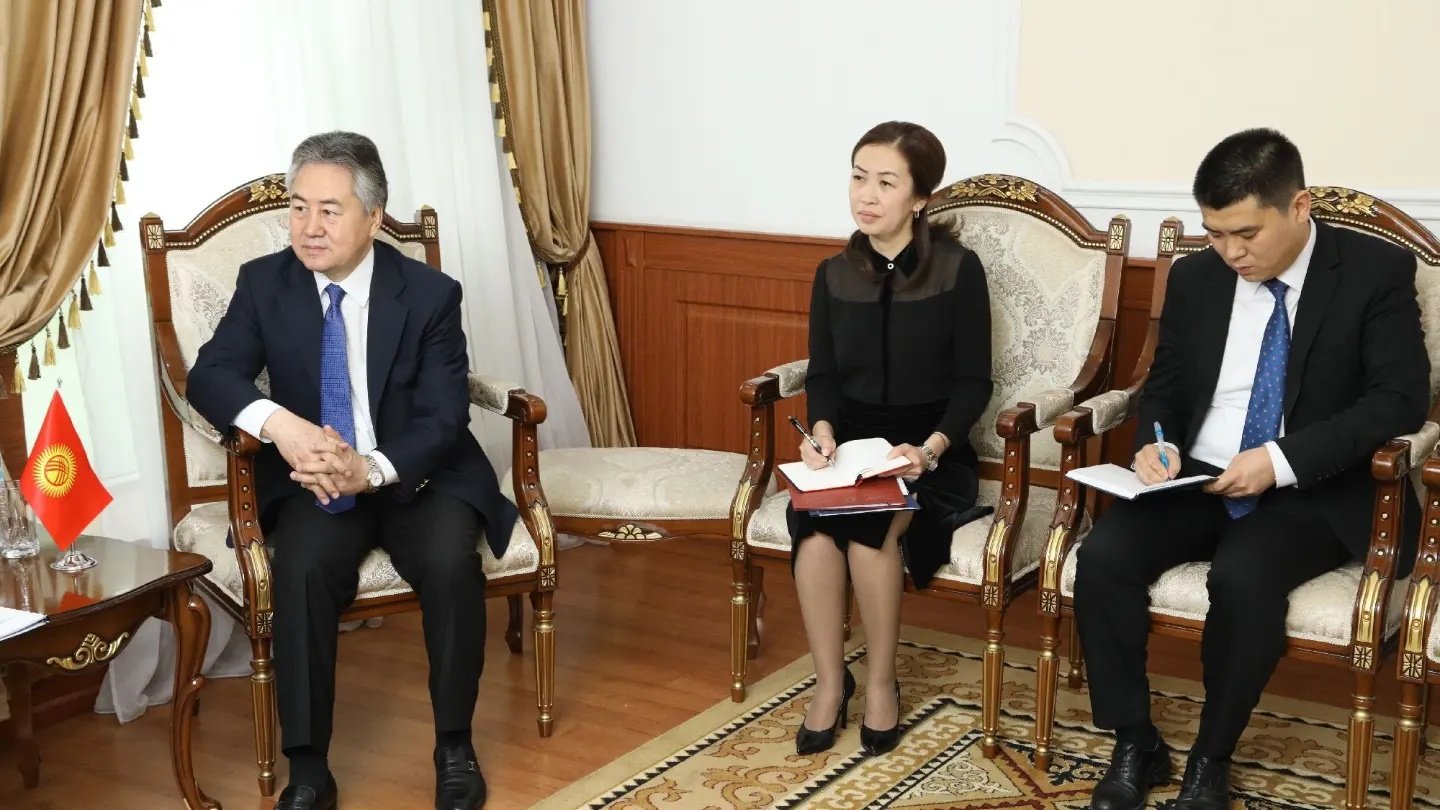 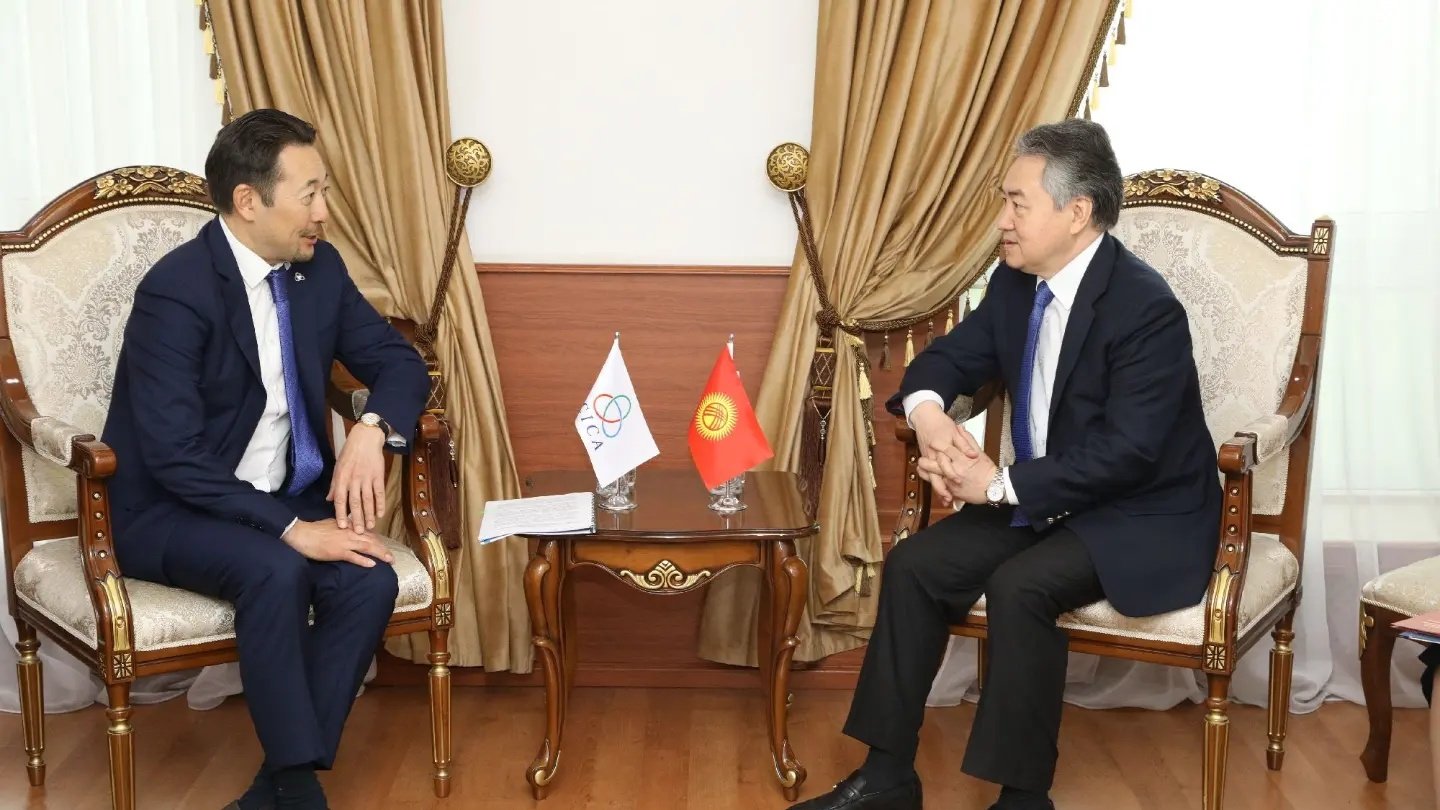