CICA and SCO: Synergy of Multilateral Cooperation in Eurasia 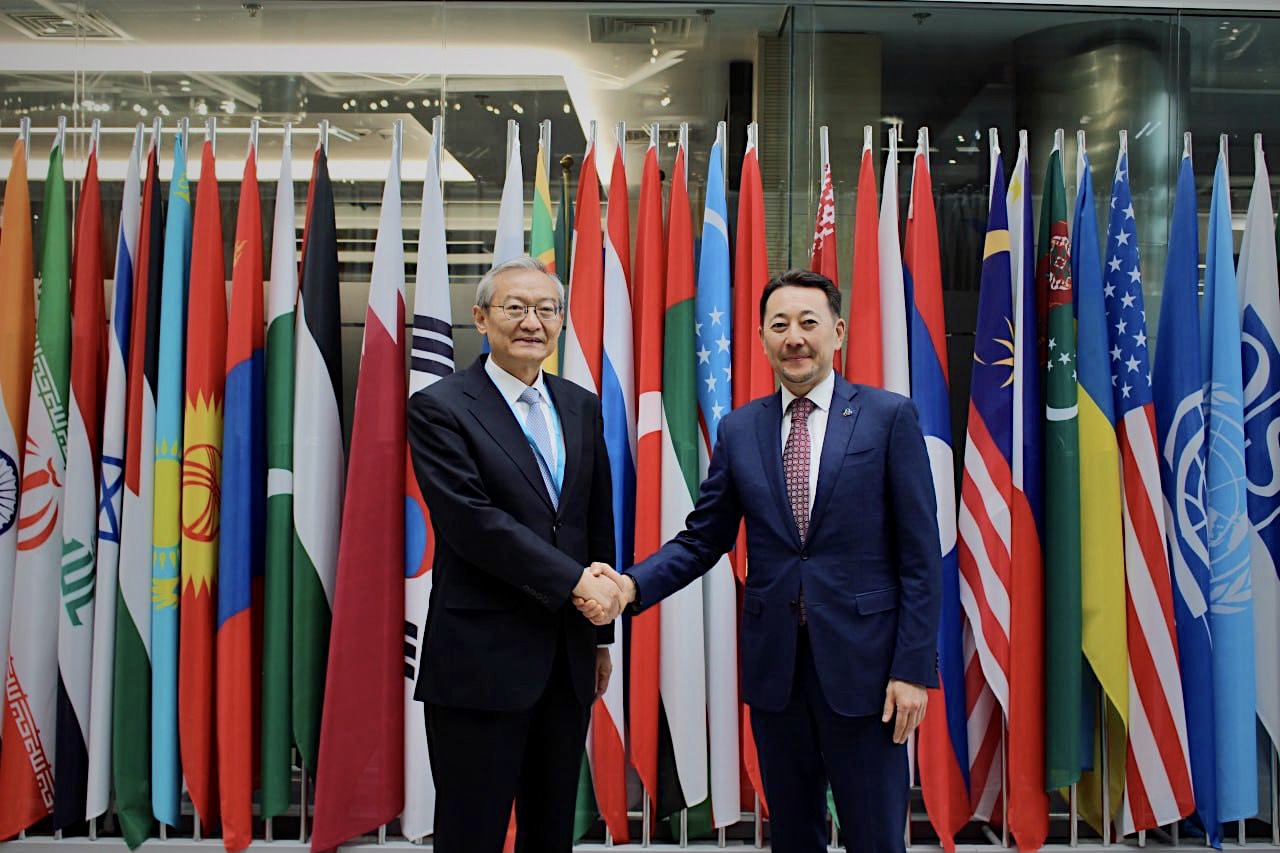 CICA Executive Director Kairat Sarybay met with Secretary-General of the Shanghai Cooperation Organization (SCO) Zhang Ming, who visited the headquarters of the CICA Secretariat on 1 June 2022. The parties discussed the prospects of interaction between the CICA and SCO Secretariats, exchanged views on a number of issues on the regional agenda, confirmed the key importance of multilateral diplomacy for peace and prosperity in Asia. Zhang Ming learned in detail about the history of CICA and the activity of its Secretariat.

The SCO Secretary-General noted that over the 30-year history of CICA it has proven to be a high-profile multilateral platform for dialogue and cooperation. He expressed his best wishes for an effective preparation for and the success of the Sixth CICA Summit to be held on 12-13 October in Nur-Sultan, to which he was invited by the Kazakh Chairmanship in CICA.

Zhang Ming stressed that the goals and objectives, as well as the working principles of the SCO and CICA were consonant in a number of areas, thus there were good opportunities for strengthening partnership and joining efforts, which, in his opinion, would contribute to the long-term development of our region. The basis for such activities had already been created – in 2014, the SCO and CICA Secretariats had signed a Memorandum of Understanding.

Kairat Sarybay confirmed his interest in enhancing partnership between the two structures. He suggested considering CICA as an "outreach" platform for the SCO, primarily in the issues of economic interaction and strengthening connectivity. At the same time, the SCO experience of cooperation in the field of security and countering new challenges and threats could be very much relevant to CICA.

The Executive Director also confirmed his intention to take part in the SCO Council of Heads of State scheduled for September 2022 in Samarkand, Uzbekistan, and expressed hope that he would soon be able to visit the SCO headquarters in Beijing. 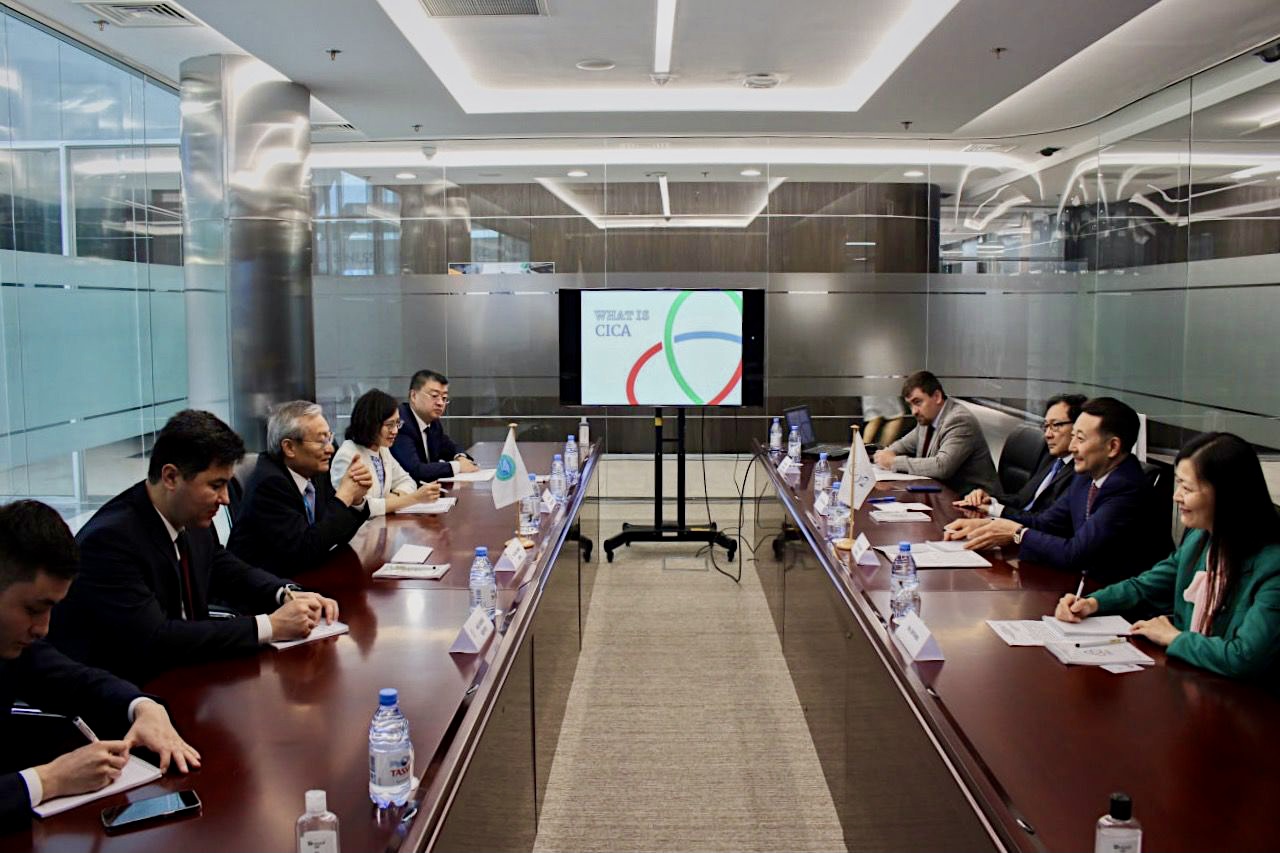 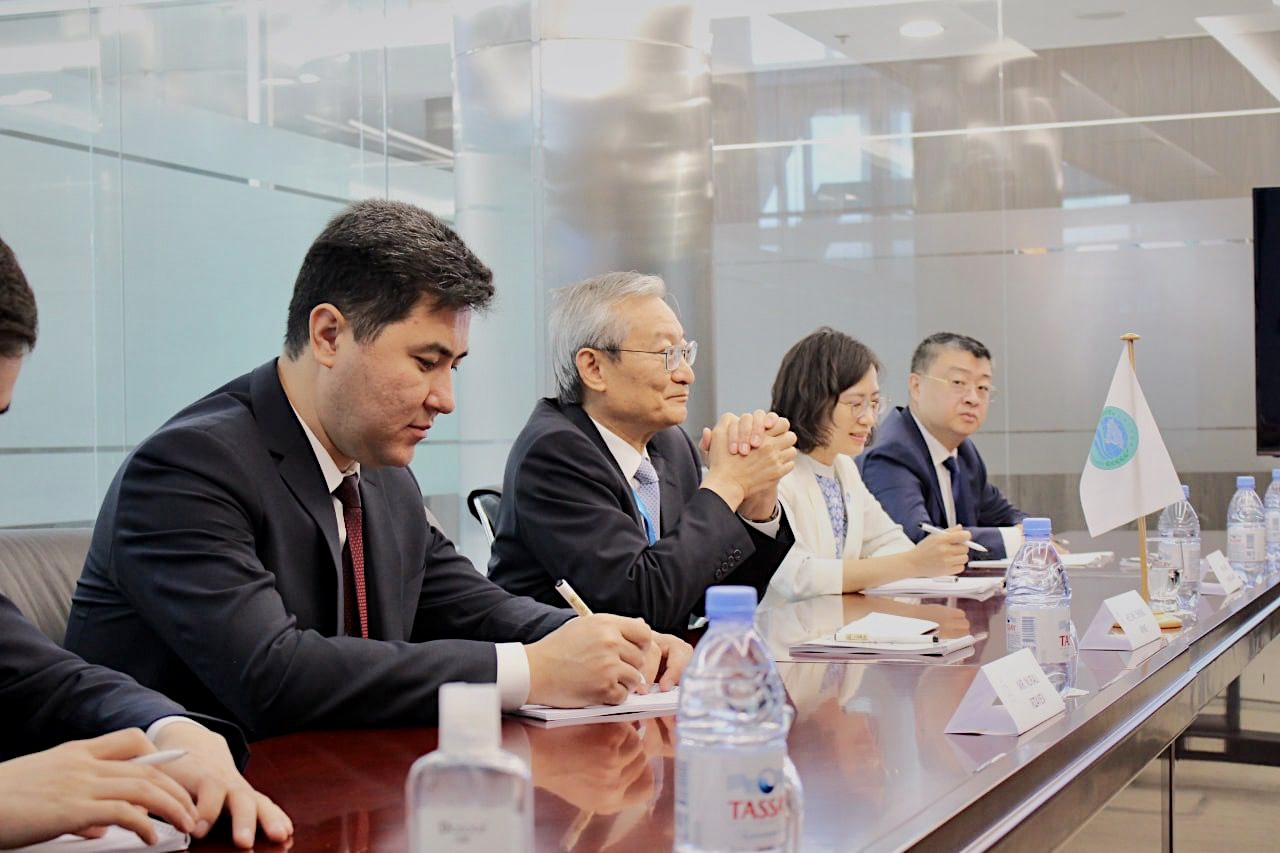 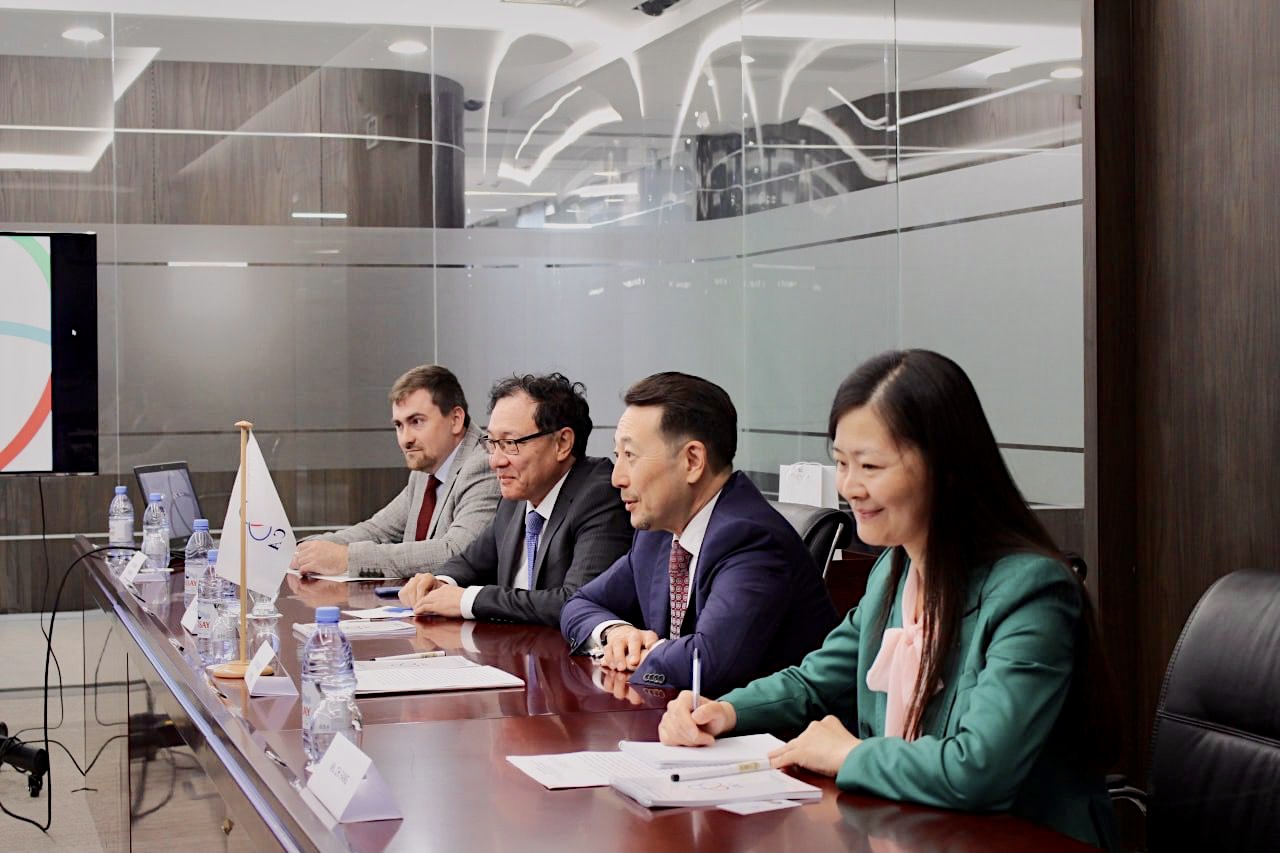 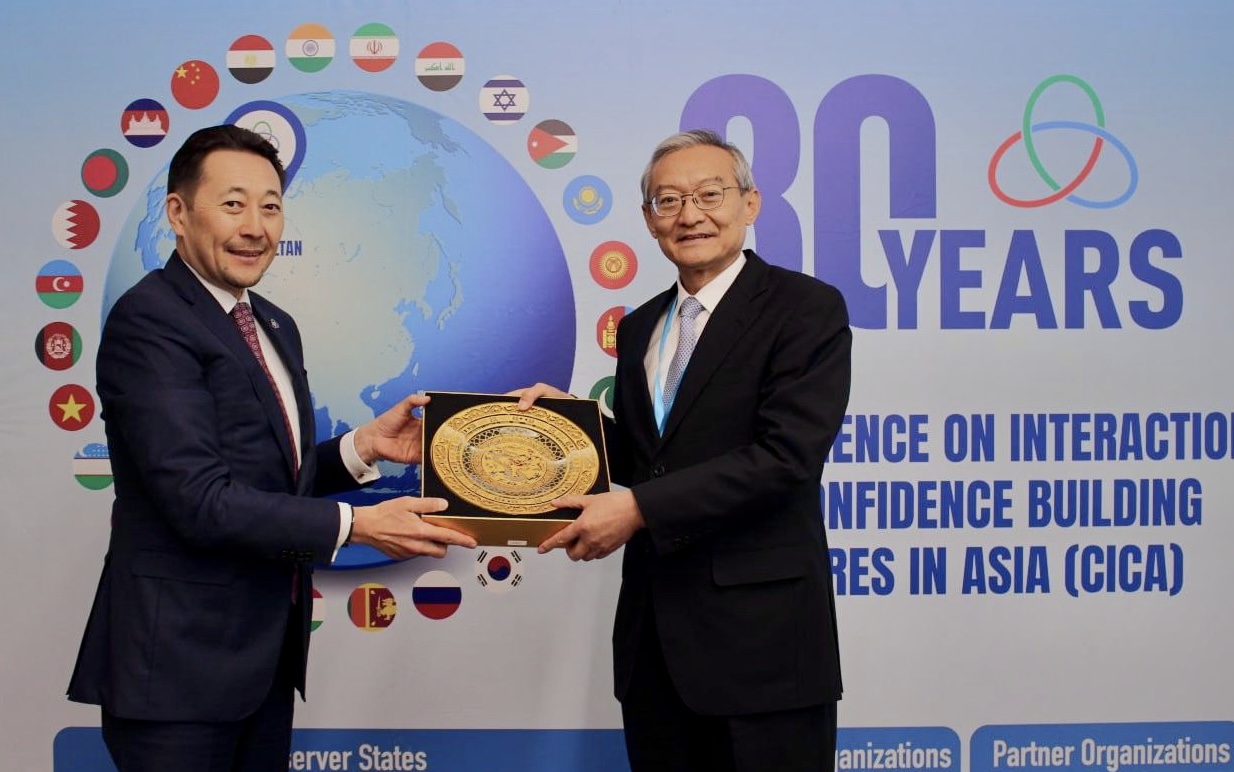