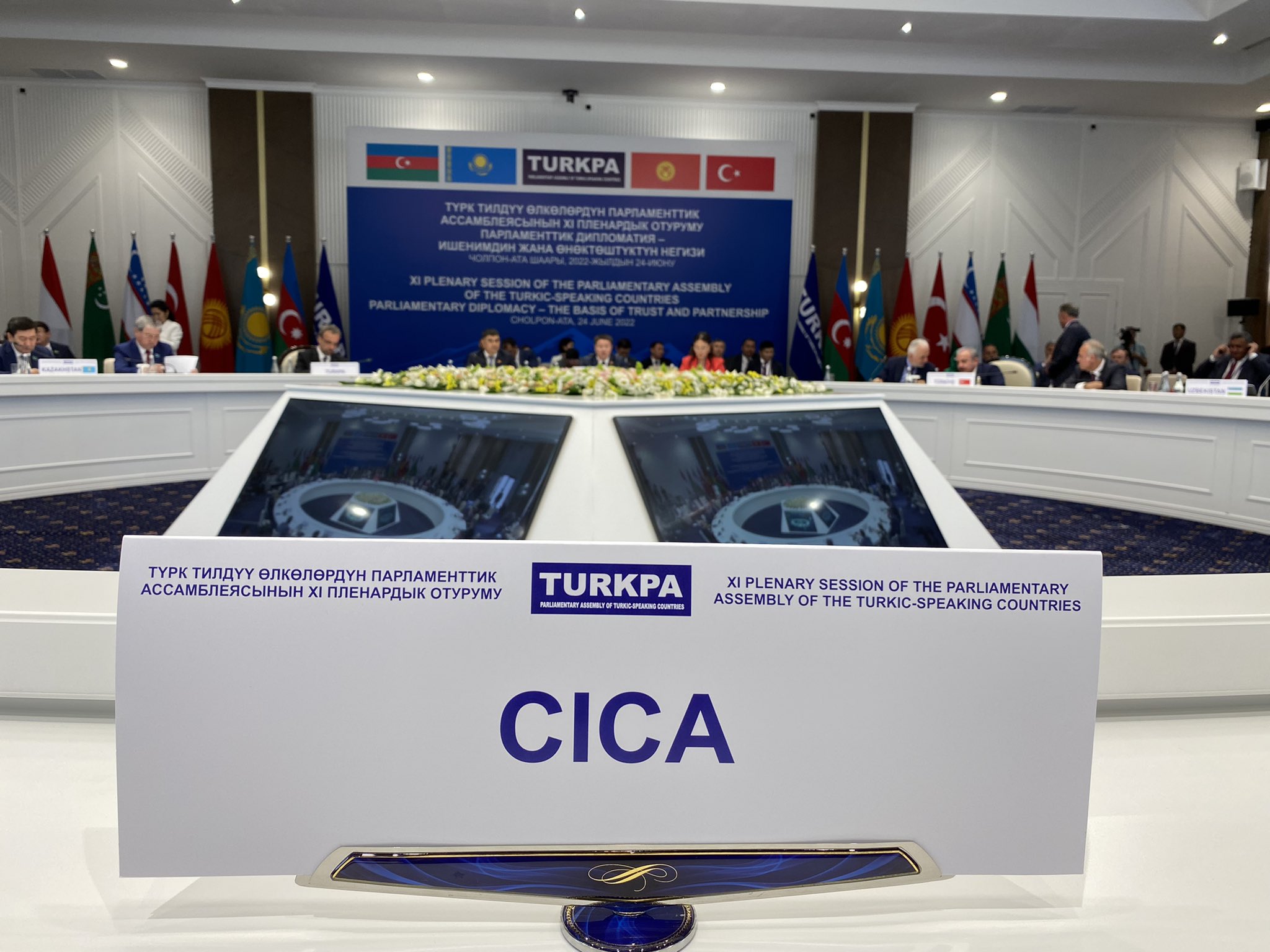 In his statement, Ambassador Kairat Sarybay noted that parliamentary diplomacy is currently one of the important factors of international security. As practice shows, parliamentary dialogue and inter-parliamentary cooperation can make a difference in ensuring peace, stability and security at the regional and global levels. The Executive Director wished the Organization every success following its renaming as the Parliamentary Assembly of Turkic States and expressed hope for the support of the TurkPA Member States for the transformation of CICA into an international organization at the upcoming Sixth CICA Summit in October 2022 in Nur-Sultan. It should be noted that Azerbaijan, Kazakhstan, Kyrgyzstan and Türkiye are Member States of CICA.

The Executive Director also had a bilateral meeting with Secretary General of TurkPa Mehmet Süreyya on the sidelines of the Plenary Session. The two sides exchanged views on possible ways of further interaction between CICA and TurkPA, including on parliamentary diplomacy, where the Conference could provide an outreach platform for TurkPA.

TurkPA has been an observer at CICA since 2012. TurkPA will participate in the Fifth Meeting of the CICA Youth Council to be held on 14-15 July 2022 in Nur-Sultan and address the Council with a presentation on the contribution of the Parliamentary Group of Young Parliamentarians of TurkPA to the development of youth policy in the Turkic speaking states. 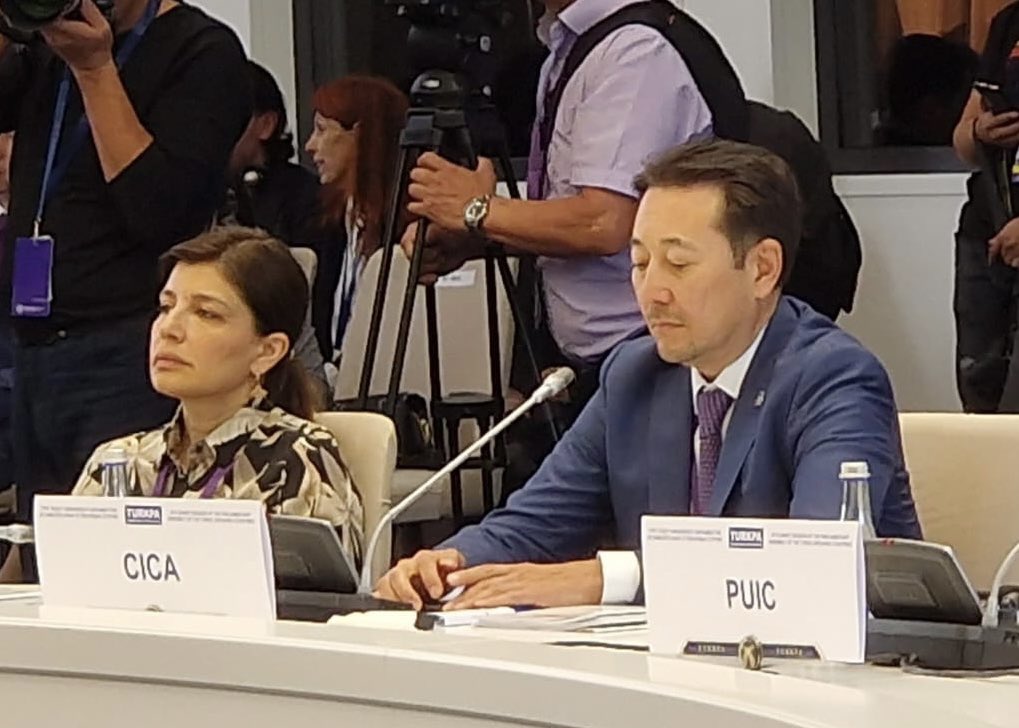 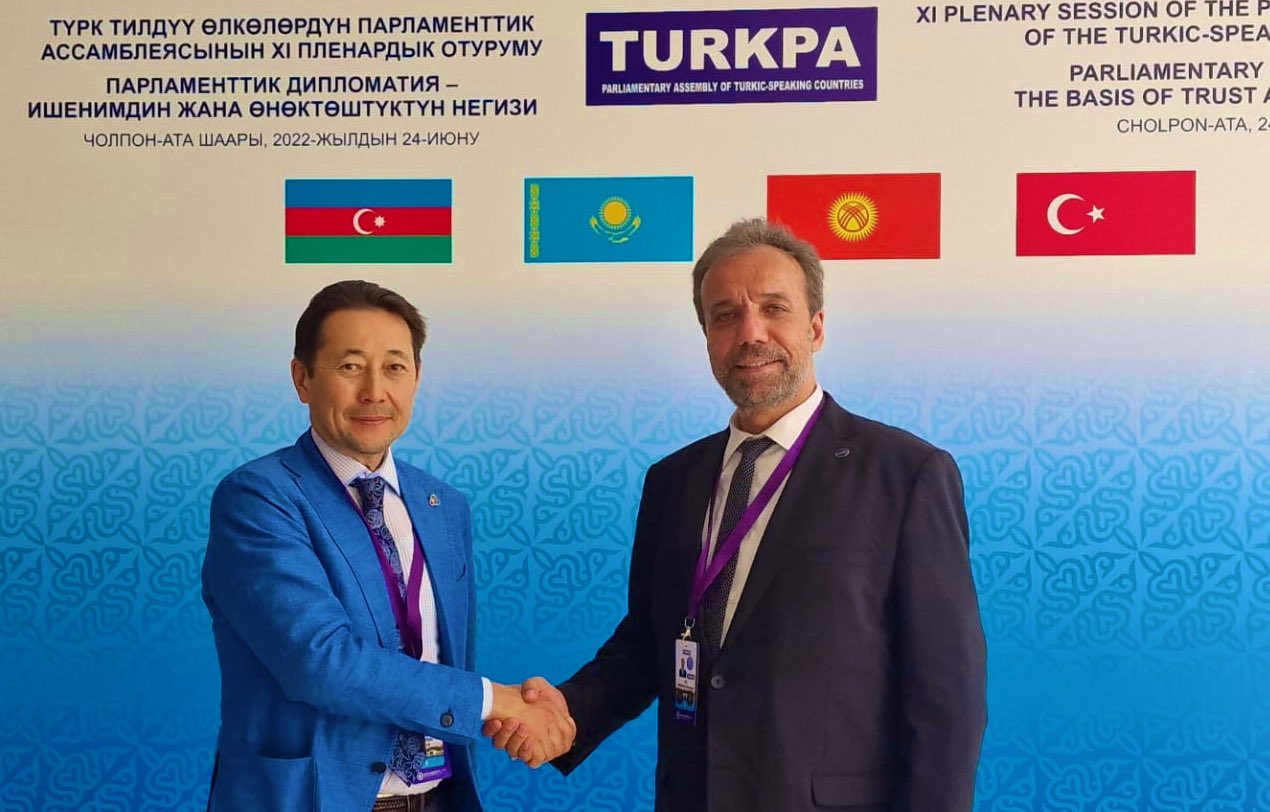