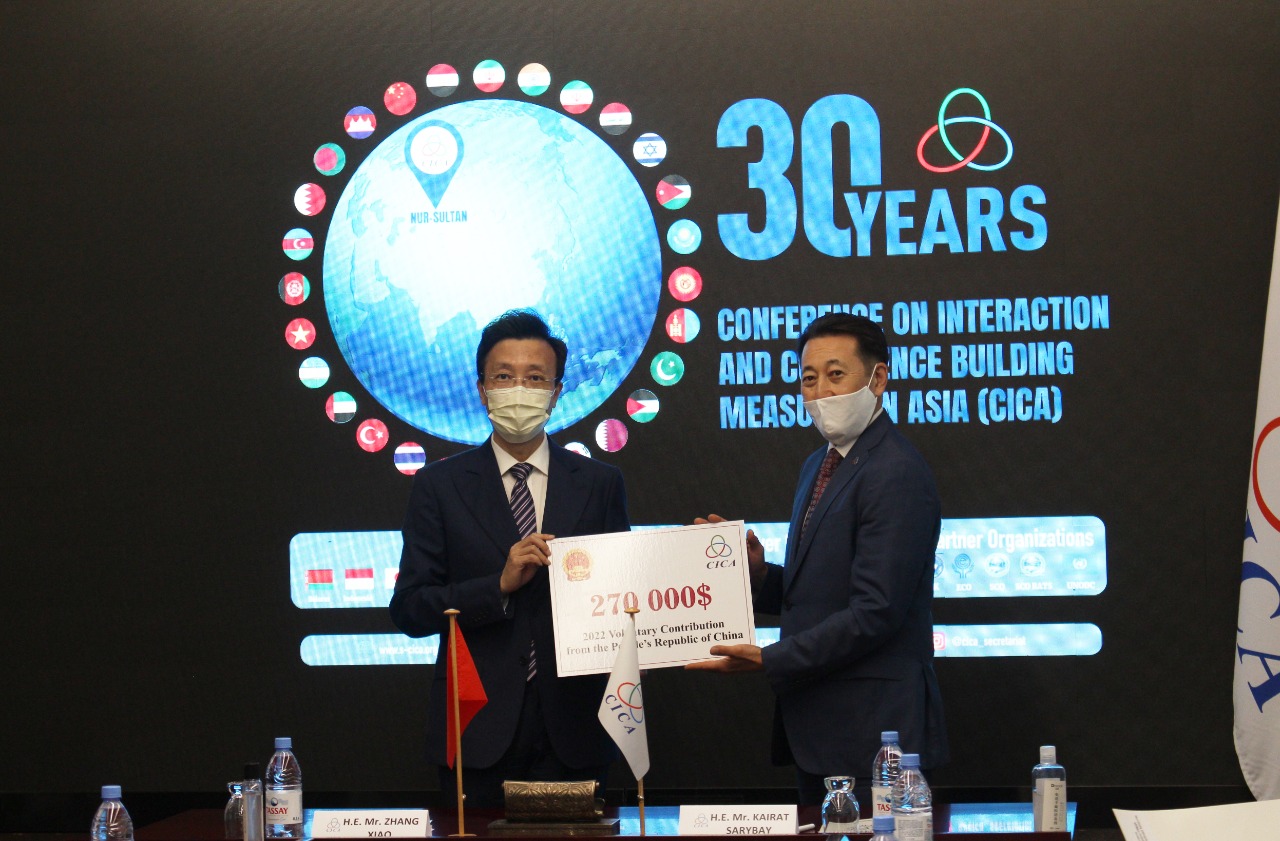 The Secretariat of the Conference on Interaction and Confidence Building Measures in Asia expresses its sincere gratitude to the Government of the People's Republic of China for its voluntary contribution to the Secretariat.

We recognize it not only as financial support, but also as an expression of China’s political will to strengthen CICA's capacity for a higher degree of interaction to ensure peace and cooperation in Asia.

China is one of the active Member States that has been paying particular attention to the development of CICA since its inception.

Under the Chairmanship of the People's Republic of China (2014-2018), CICA received a significant boost in development and strengthened its capacity. China has been an active Coordinator in agriculture and finance, as well as a Co-coordinator in the field of environment, and in 2021 China became Co-coordinator in such priority areas as Security of and in the Use of Information and Communication Technologies (ICTs), Epidemiological Safety, Public Health and Pharmaceuticals, Human Dimension, and Development of Secure and Effective Systems of Transportation Corridors. We look forward to continuing our close interaction with China on the practical aspect of our Conference.

Taking this opportunity, we would like to express our gratitude to Member States for their unwavering support for the CICA Secretariat. Voluntary contributions from Member States demonstrate CICA’s effectiveness in building confidence and cooperation, and that its activity garners great interest. 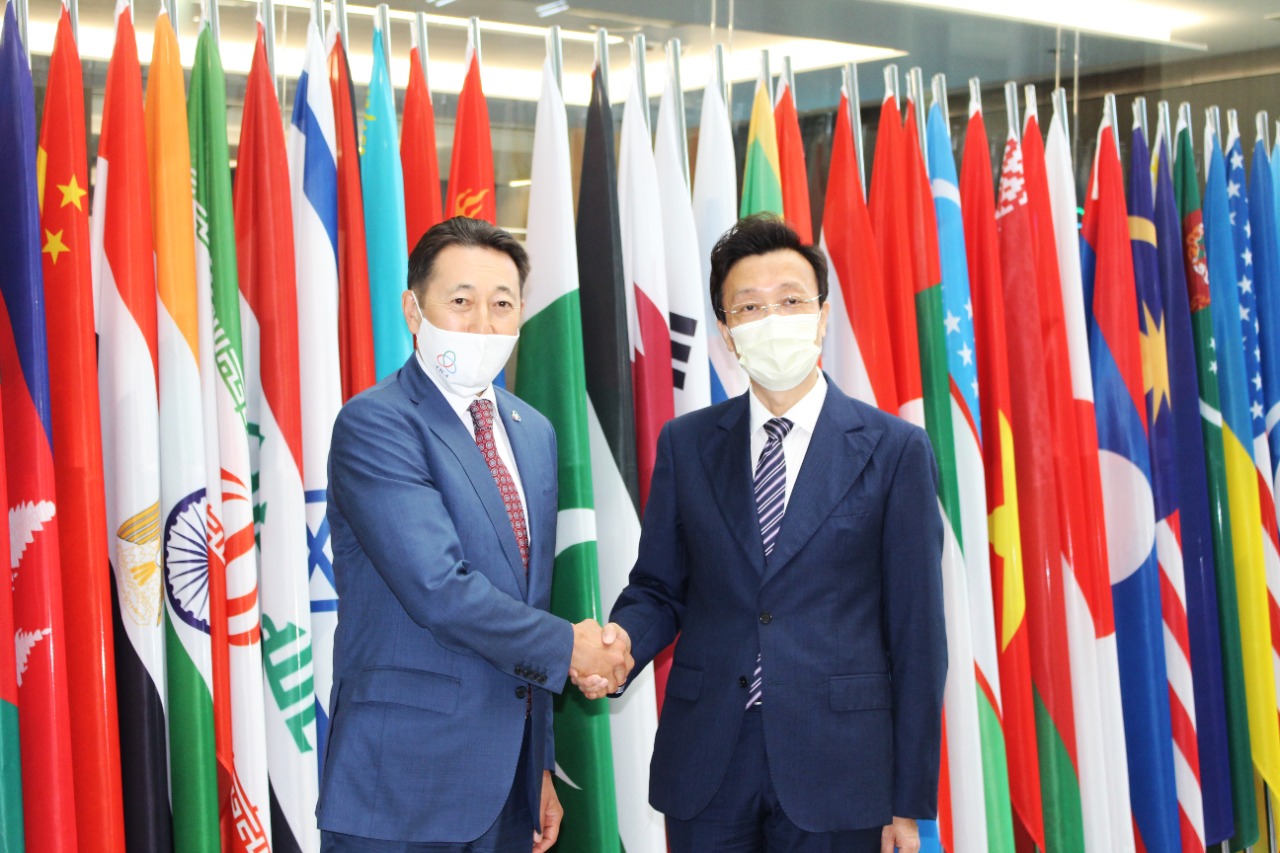