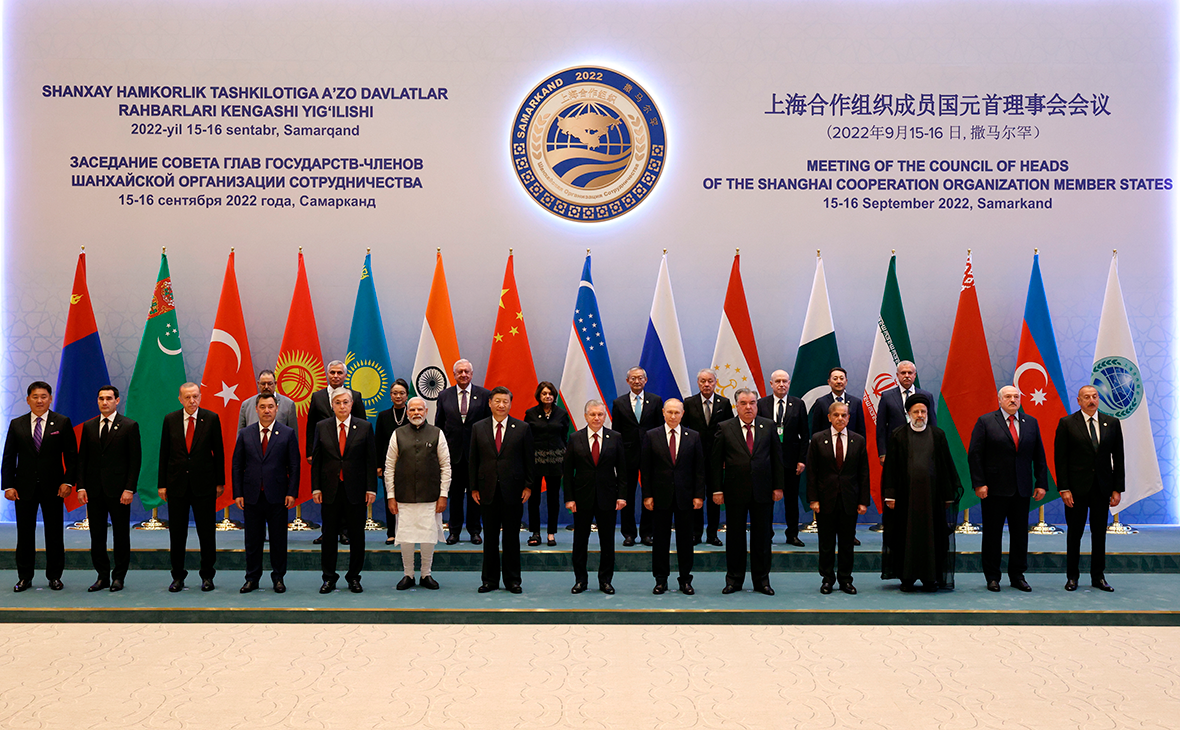 Executive Director of the Secretariat of the Conference on Interaction and Confidence Building Measures in Asia (CICA) Ambassador Kairat Sarybay participated in the 22nd meeting of the Council of Heads of State of the Shanghai Cooperation Organisation (SCO), which took place in Samarkand, Uzbekistan, on 15-16 September 2022. The event was attended by Heads of the Member States, Observer States, and Dialogue Partners, as well as by guests of the organisation.

Following the Summit, the Member States adopted the Samarkand Declaration, in which they emphasized the significance of using the potential of the countries of the region, international organisations, and multilateral associations. In particular, they highlighted the importance of further deepening cooperation between the Shanghai Cooperation Organisation and the Conference on Interaction and Confidence Building Measures in Asia to ensure security and stability in the region and on other issues of mutual interest, as well as expressed support for CICA’s institutional development.

Furthermore, Executive Director Kairat Sarybay held a series of conversations with the Heads of State of Azerbaijan, Pakistan, and Belarus, as well as with the Ministers of Foreign Affairs of Mongolia, Kyrgyzstan, and India, to discuss interaction within CICA and the upcoming Sixth CICA Summit to be held in Astana in October of this year.