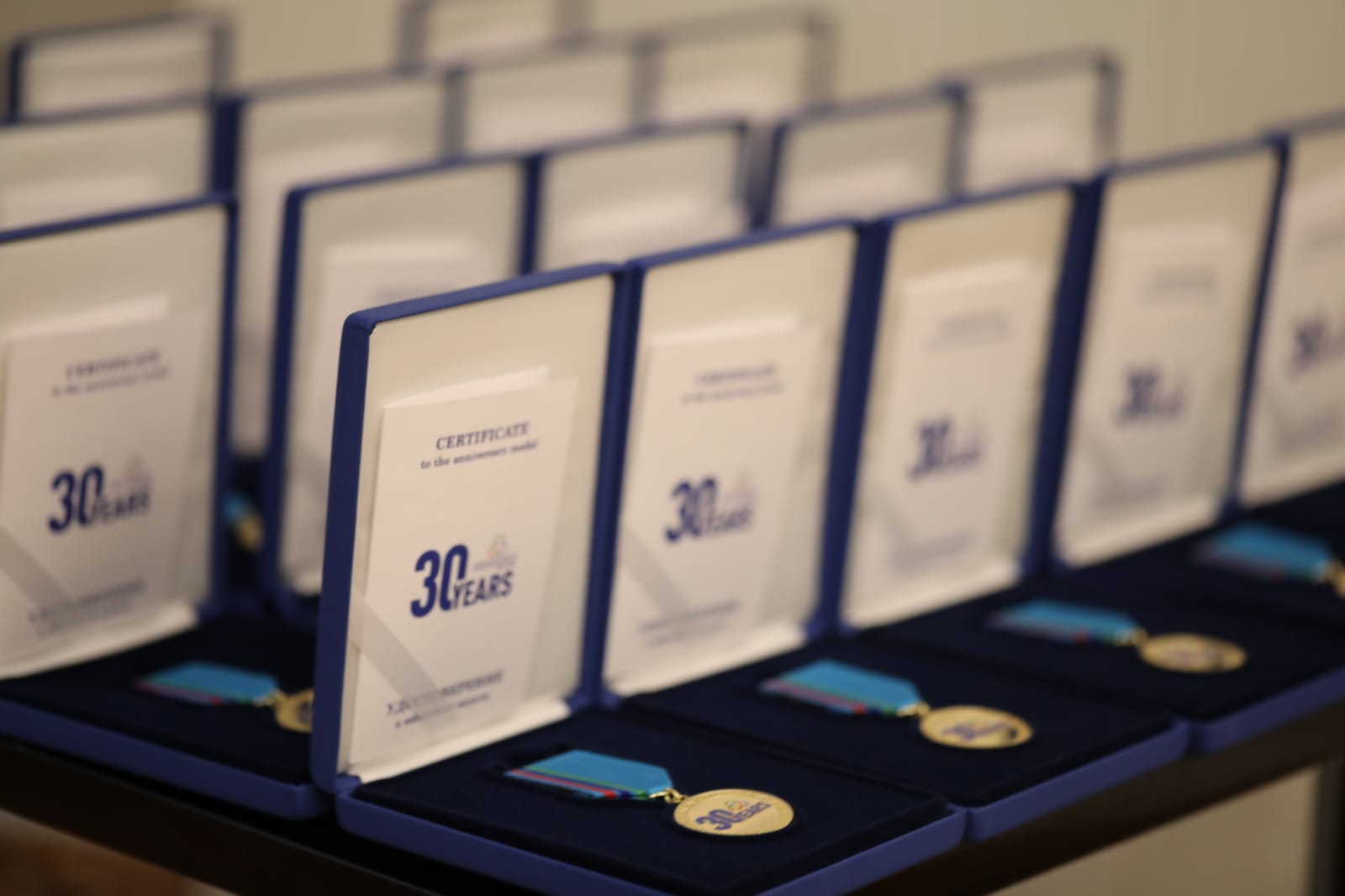 To celebrate the 30th anniversary of the Conference on Interaction and Confidence Building Measures in Asia, a number of representatives of the CICA Chairmanship and Member States were awarded the anniversary medals of the Organization on 6-7 December 2022 in Astana.

In his welcoming remarks, CICA Secretary General Ambassador Kairat Sarybay shared CICA's achievements over the past three decades and thanked all participants for their hard work in developing the Organization. The Secretary General quoted the great Kazakh poet Abai Qunanbaiuly, noting that each award recipient was a “brick” in the foundation of a large-scale organization that today addresses the issues of billions of people.

The CICA 30th Anniversary Medal was established by the CICA Senior Officials Committee on 9 March 2022. The award recognizes outstanding service and valuable contribution to the strengthening and development of the CICA process.

A total of 330 representatives of CICA Member States were awarded the First and Second Class medals during the anniversary year. 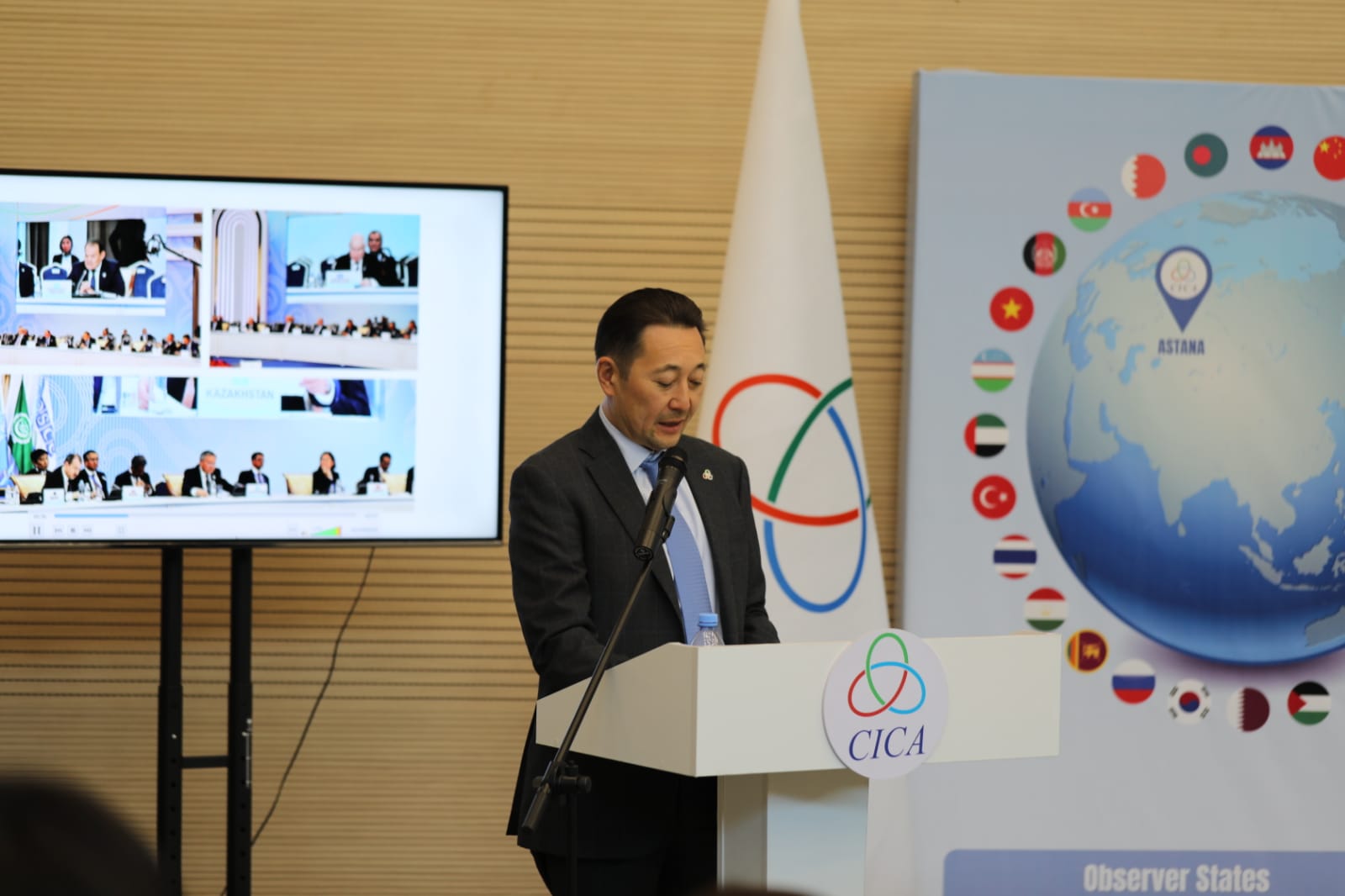 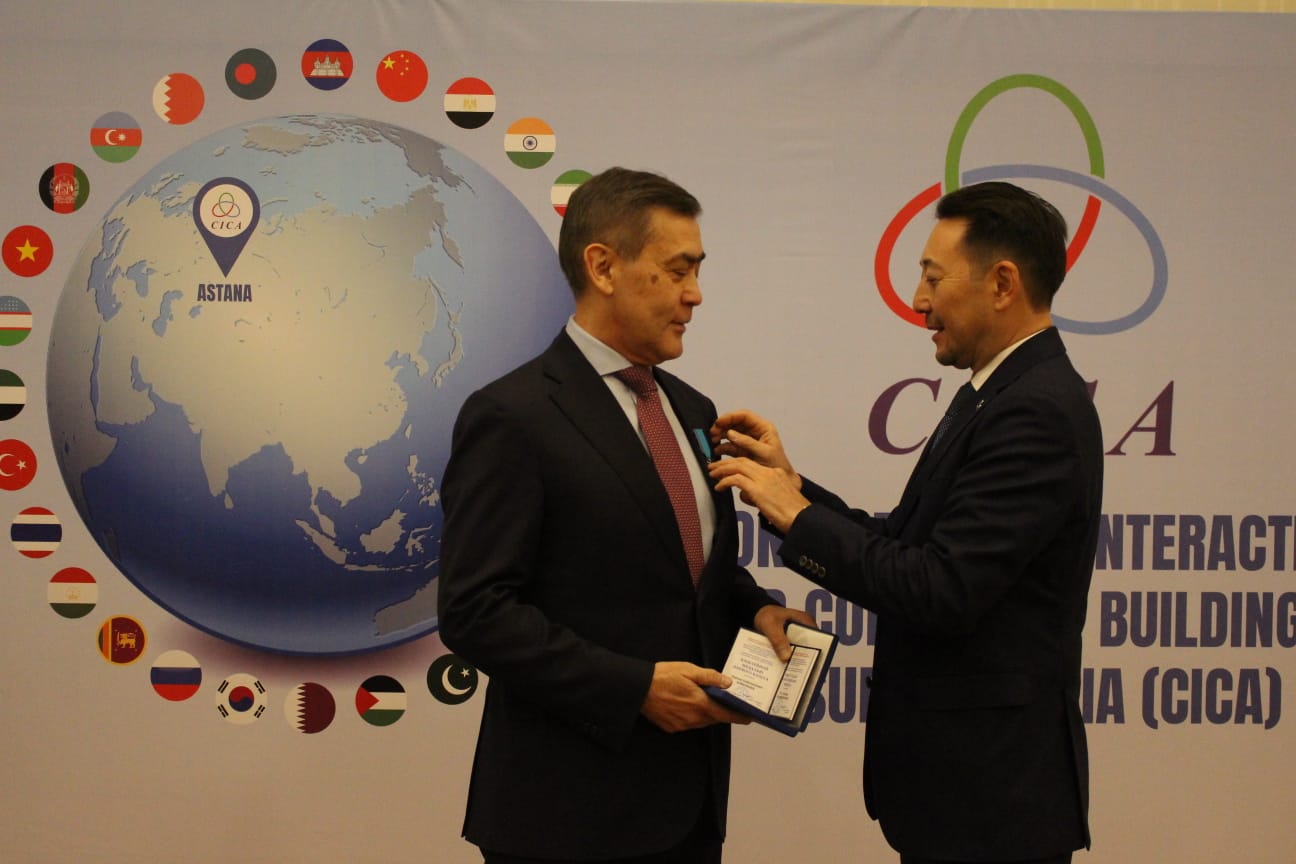 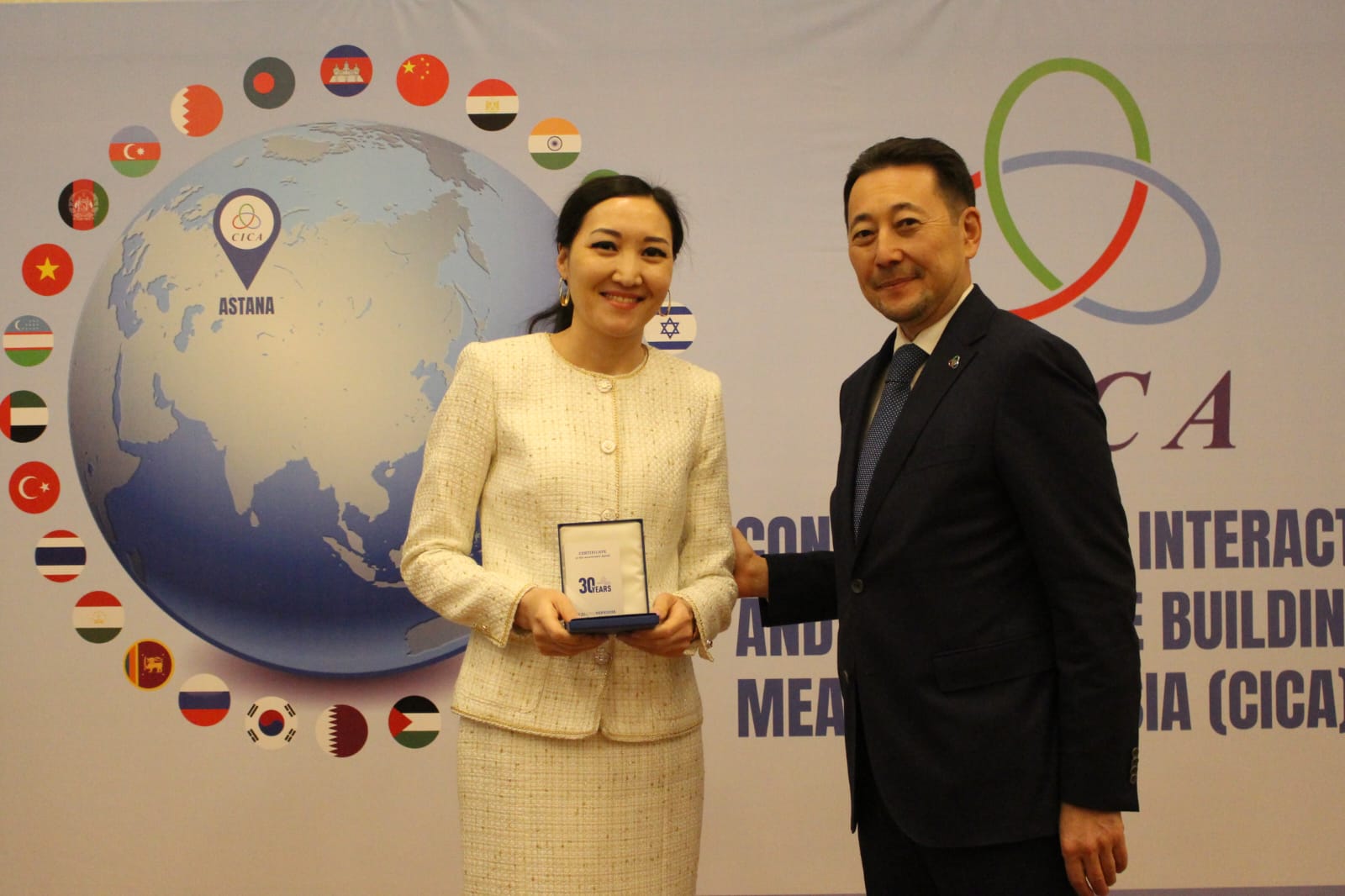 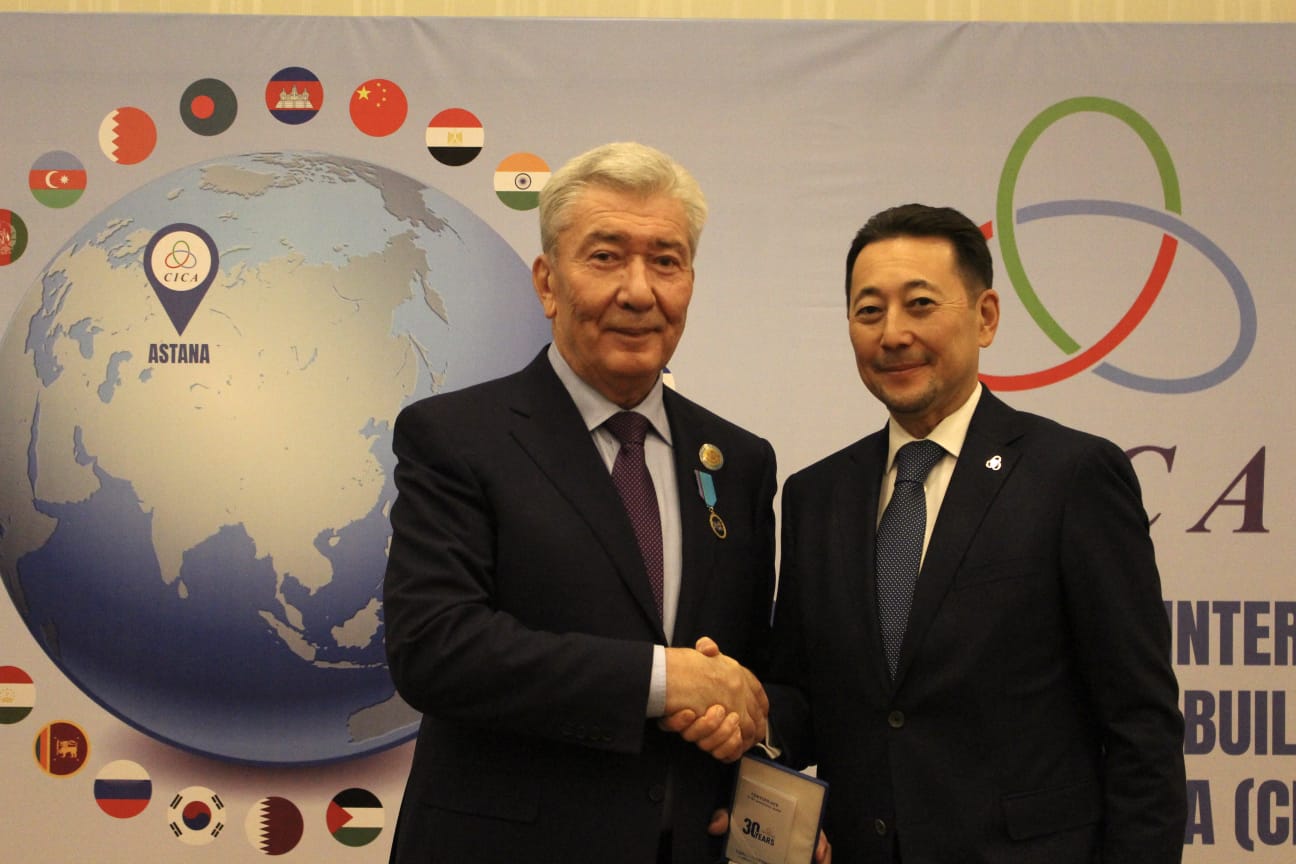 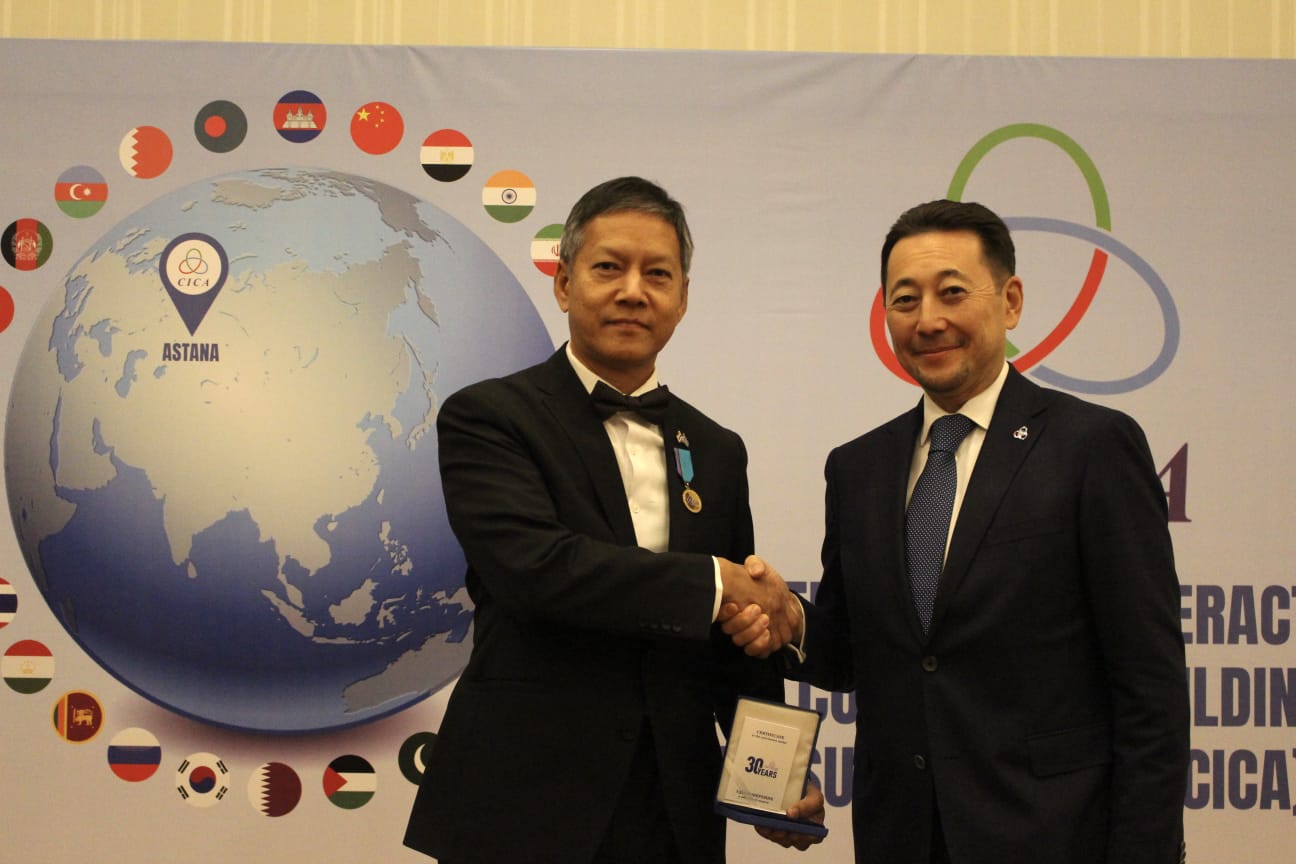 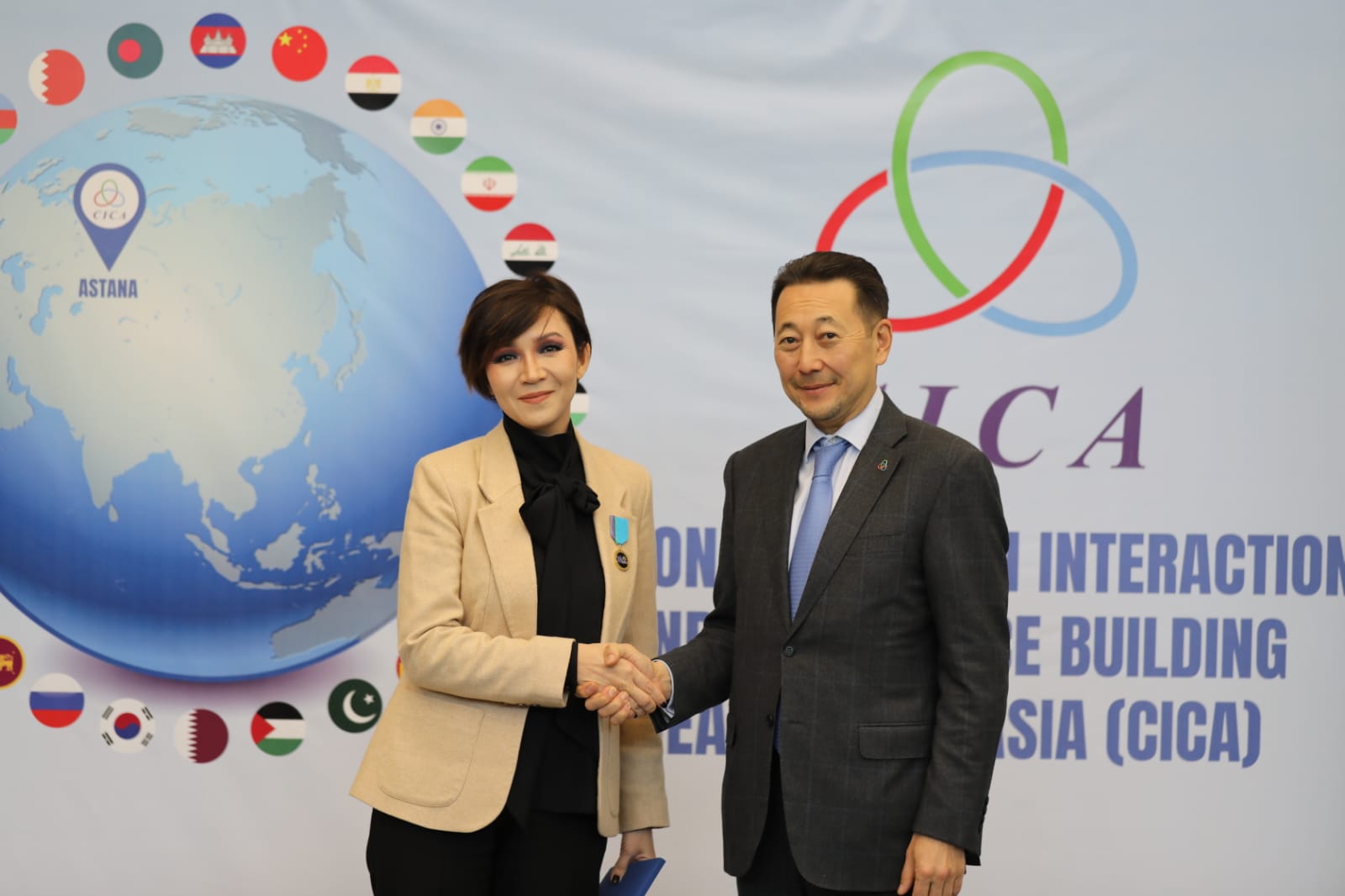 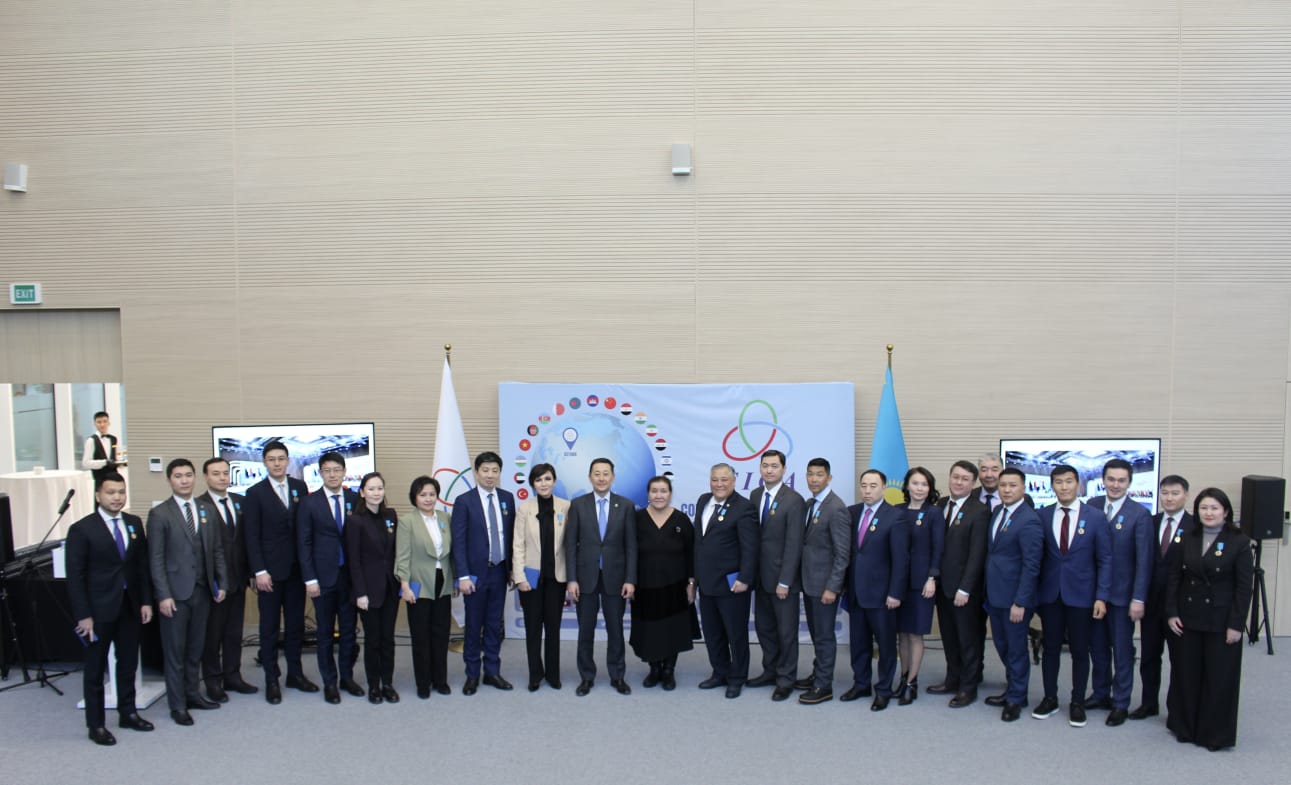