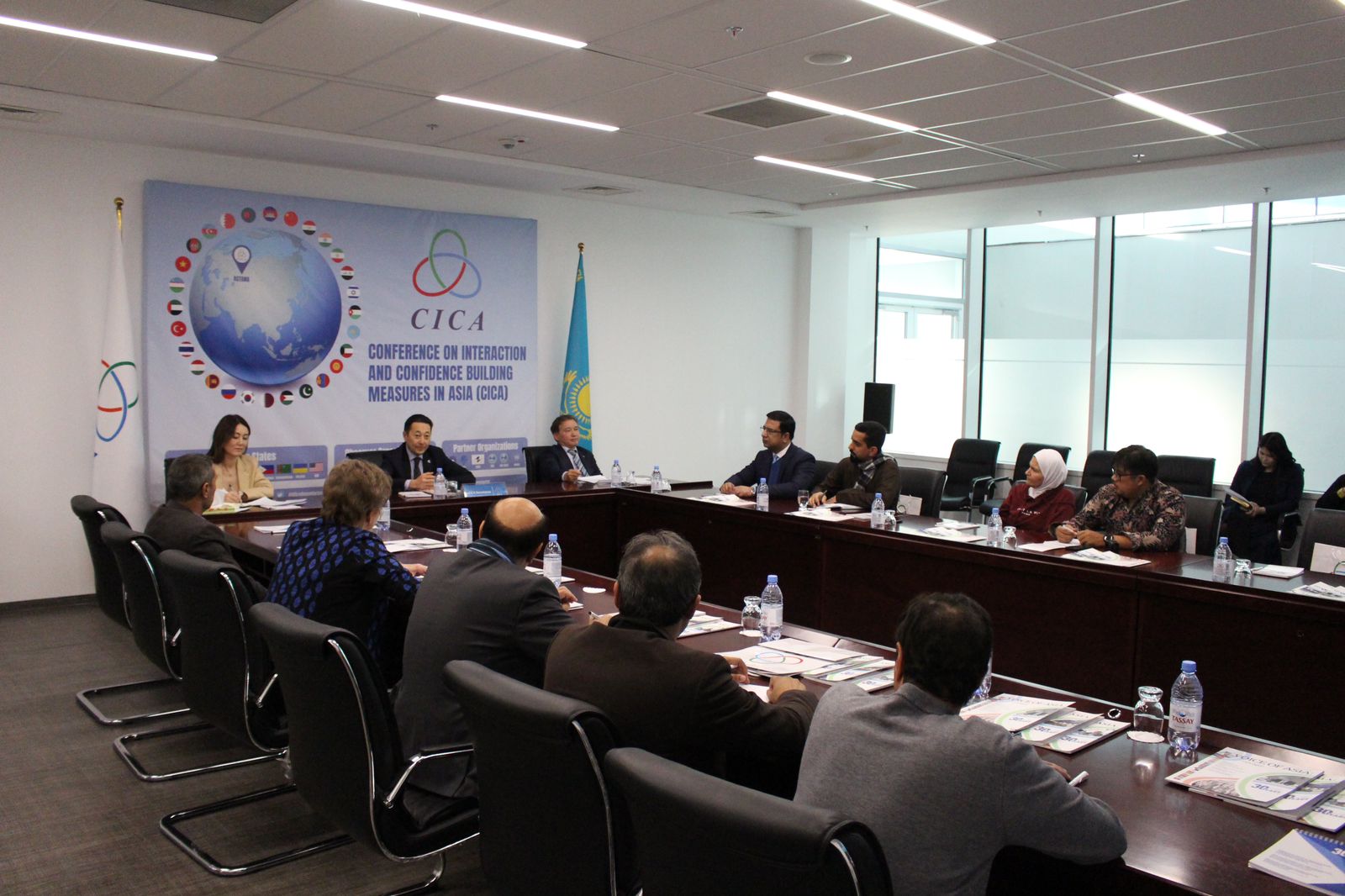 10 representatives of 11 media from 8 countries attended the CICA Secretary General's briefing on 13 December 2022 at the headquarters of the Organization's Secretariat.

Media editors-in-chief, think tank analysts, as well as heads of national news agencies in Indonesia, Jordan, Oman, Pakistan, Saudi Arabia, Slovenia, Tajikistan, and the UAE learned about the history of CICA, its achievements and prospects.

The Secretary General spoke about the 30-year process of the evolvement of CICA into an effective multilateral platform for dialogue and cooperation in Asia. Kairat Sarybay explained the strategic decisions taken by the Sixth Summit, including the launch of transformation into a full-fledged international organization, as well as the plans of the Kazakh Chairmanship for their implementation.

The briefing concluded with an exchange of views, with media representatives sharing constructive suggestions and their own vision of CICA's development, which demonstrates the media's keen interest in the Organization.

The Secretary General, in turn, thanked the briefing participants for their attention to the Organization and expressed his hope for further fruitful interaction and open dialogue. 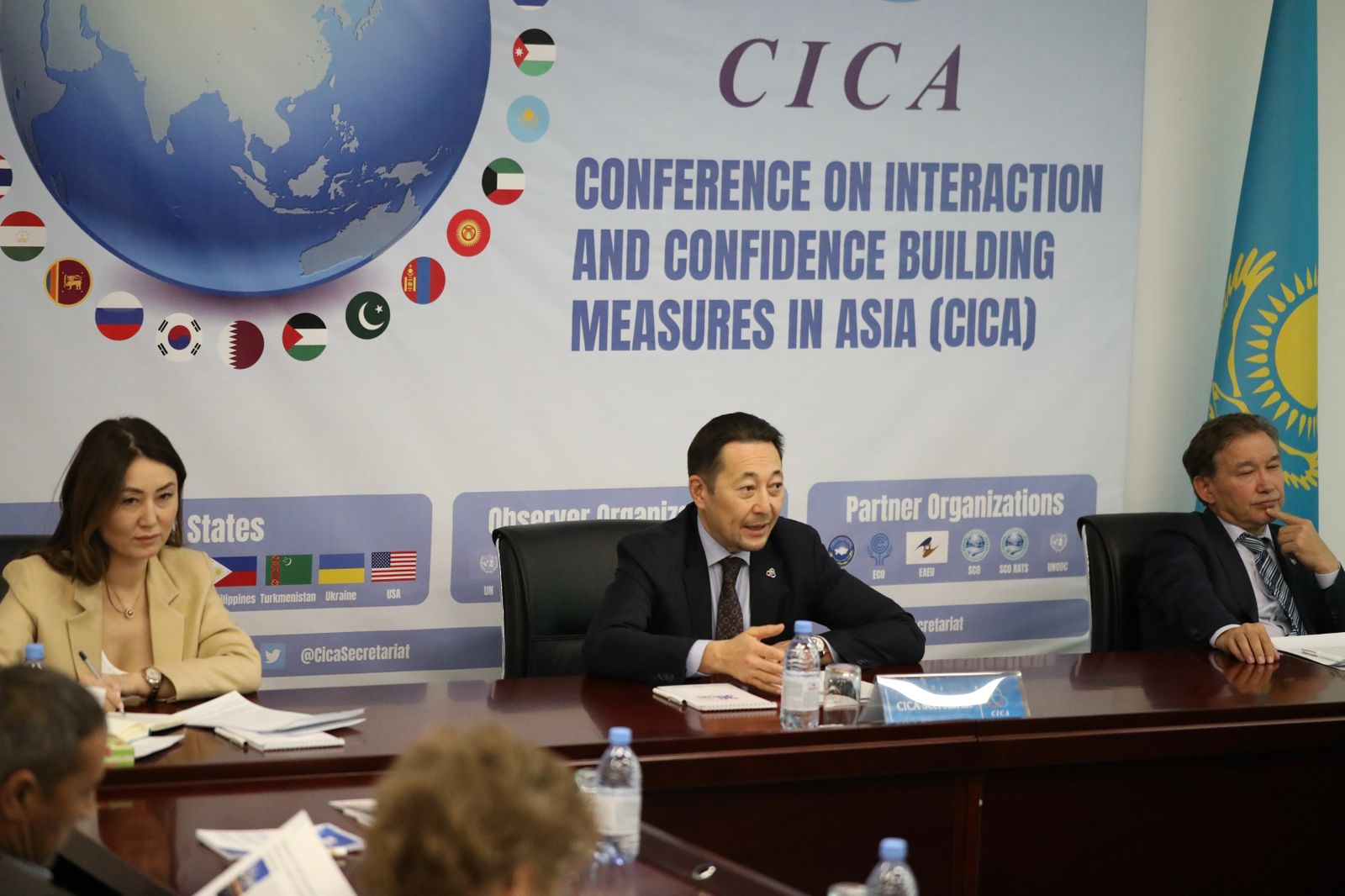 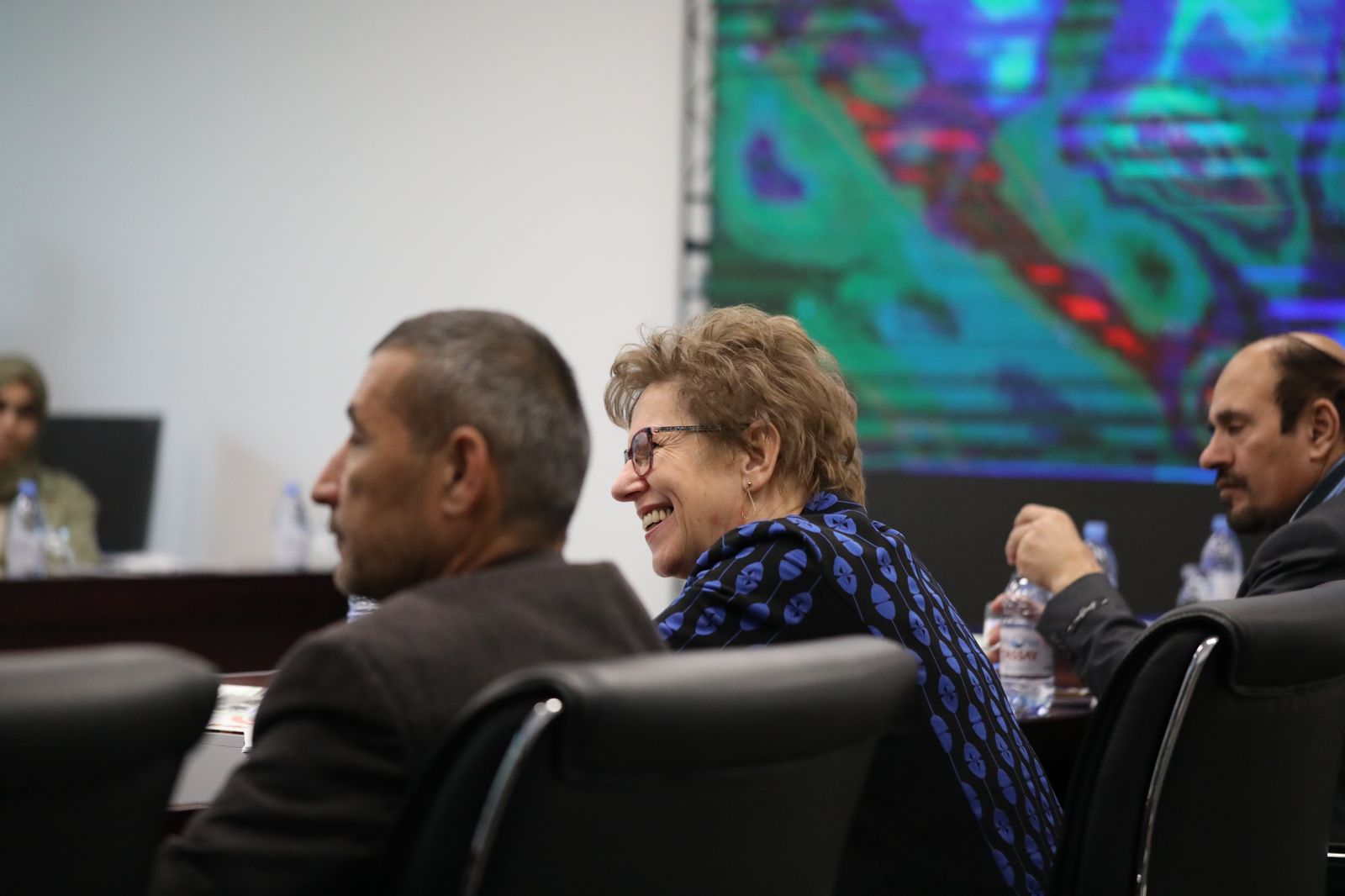 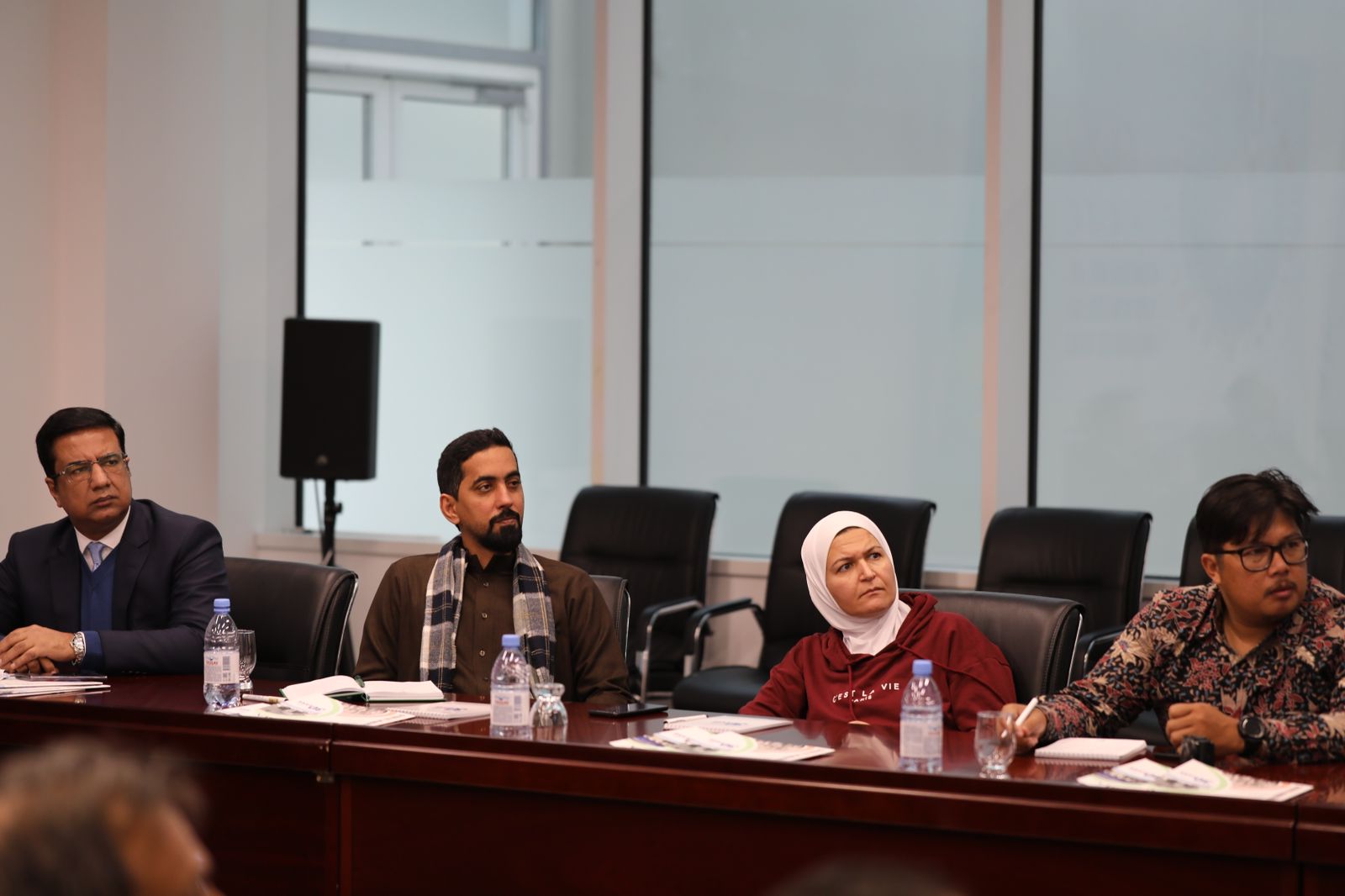 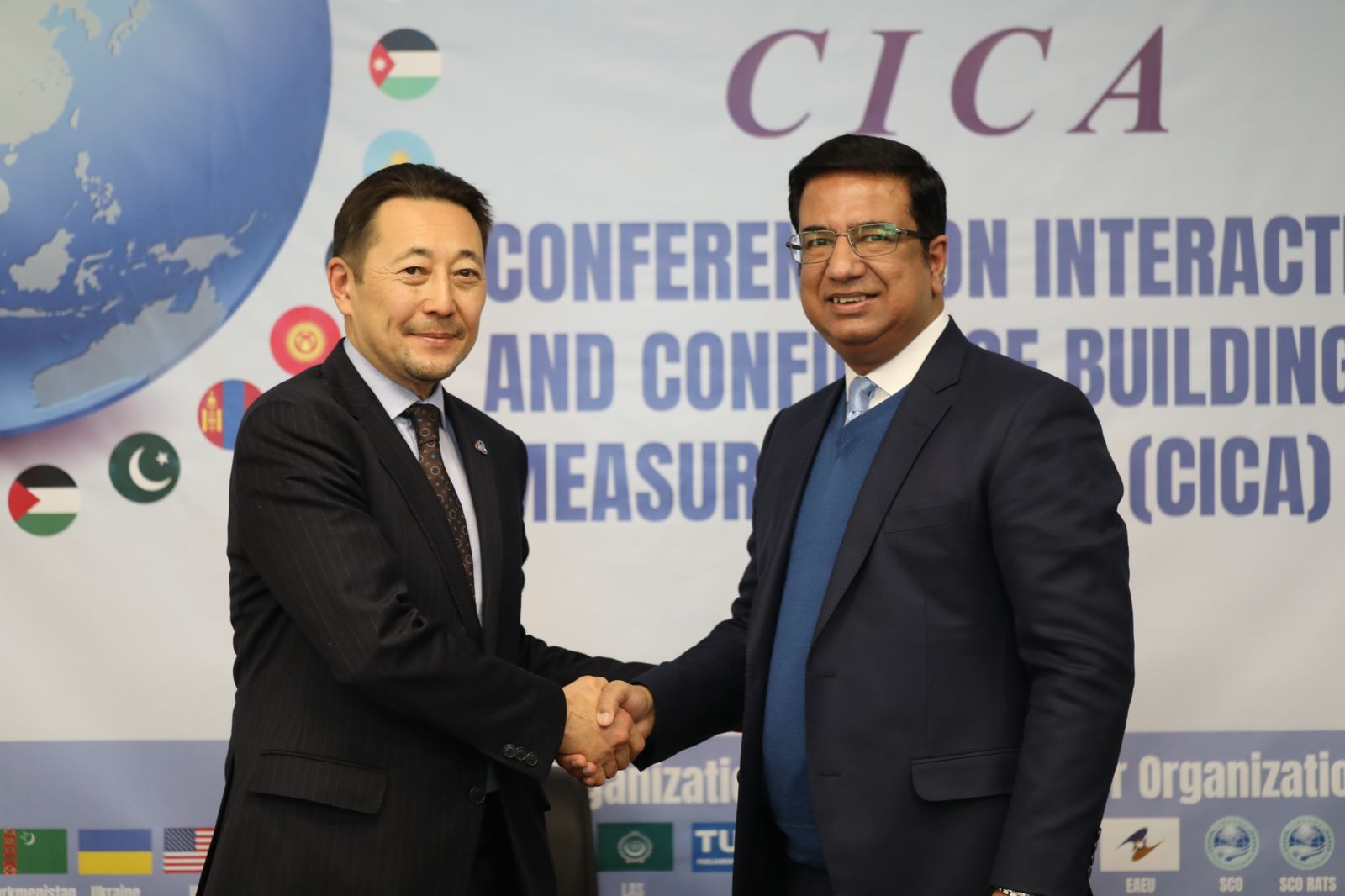