The inauguration ceremony of the new office of the Secretariat of the Conference on Interaction and Confidence Building Measures in Asia (CICA) was held on October 12, in Nur-Sultan within the framework of the Sixth Ministerial Meeting. The opening ceremony was attended by the Foreign Ministers, the Heads of Diplomatic Missions of the CICA Member and Observer States and the Heads of International Organizations.

The new office of the CICA Secretariat is located in the modern building of EXPO, an international exhibition complex, in the capital of Kazakhstan; the building meets all safety requirements and modern technological and innovative standards.

CICA Executive Director Ambassador K.Sarybay thanked the acting Chairman of CICA – the Republic of Kazakhstan for its continuous support to the CICA process and provision of the new office to the Secretariat. “The new premises allow to increase the Secretariat’s international staff capacity in order to ensure a fair and balanced representation of all CICA regions at the CICA headquarters", said Ambassador K.Sarybay in his opening speech.

At the inauguration ceremony, on behalf of the Chairman of CICA, Acting Minister of Foreign Affairs of the Republic of Kazakhstan A.Rakhmetullin delivered welcoming remarks, stating: “Kazakhstan has provided new premises to the CICA Headquarters on the eve of the 30th anniversary. This is a perfect timing. CICA has already established itself as a mature international organization, uniting 27 Members committed to multilateralism and inclusiveness, moving together towards common goals, and carrying out practical cooperation in all dimensions of confidence building”. In addition, the Acting Minister underlined that the Republic of Kazakhstan would continue providing its full support to CICA to further strengthen its capacity.

The logo of the 30th Anniversary of the Conference on Interaction and Confidence Building Measures in Asia, which is the winner of an international contest, was presented during the ceremony.

The new building will contribute to the effective interaction of the Secretariat with the diplomatic missions of the CICA Member States, as well as with international organizations in addressing pressing security challenges in Asia. 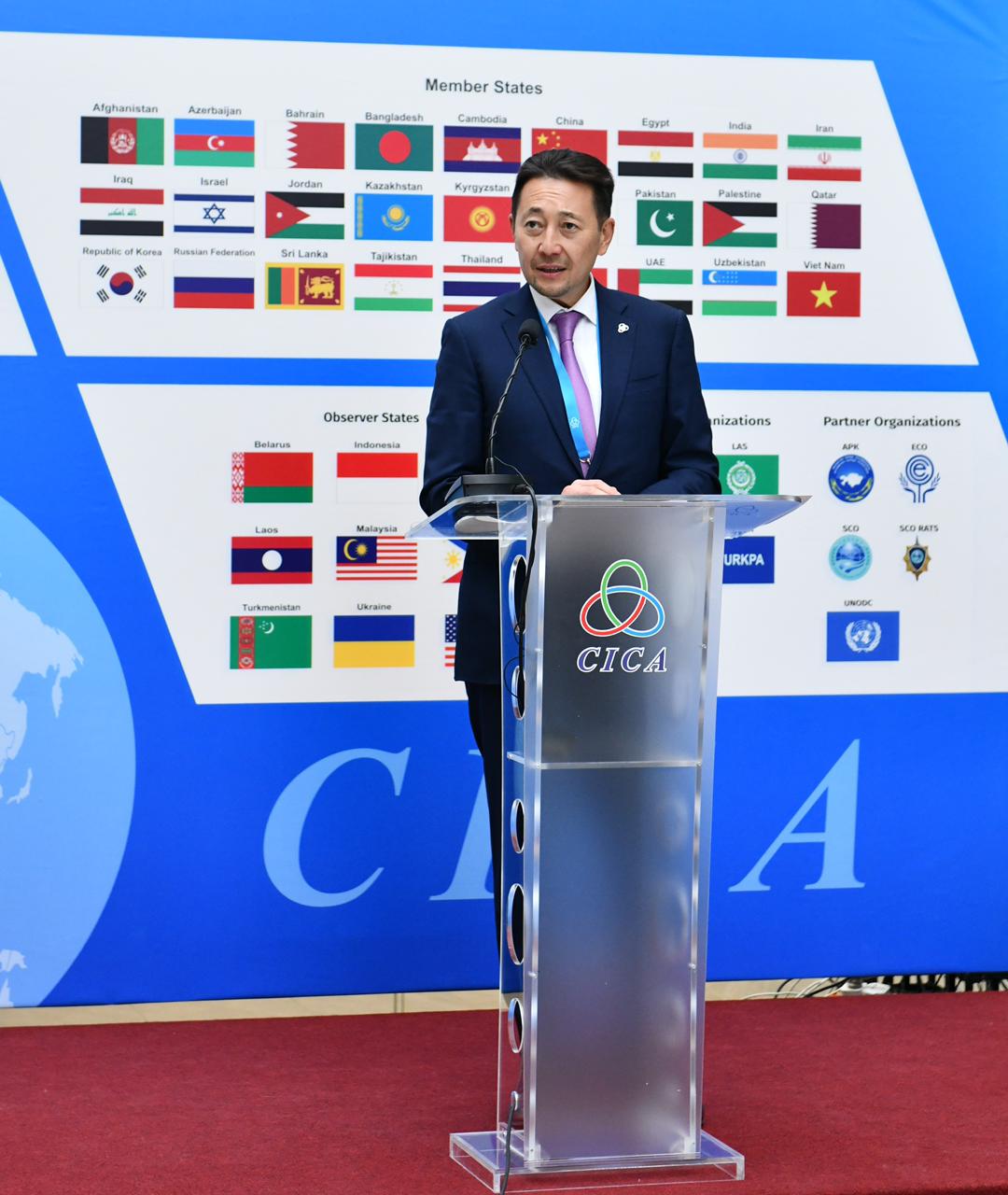 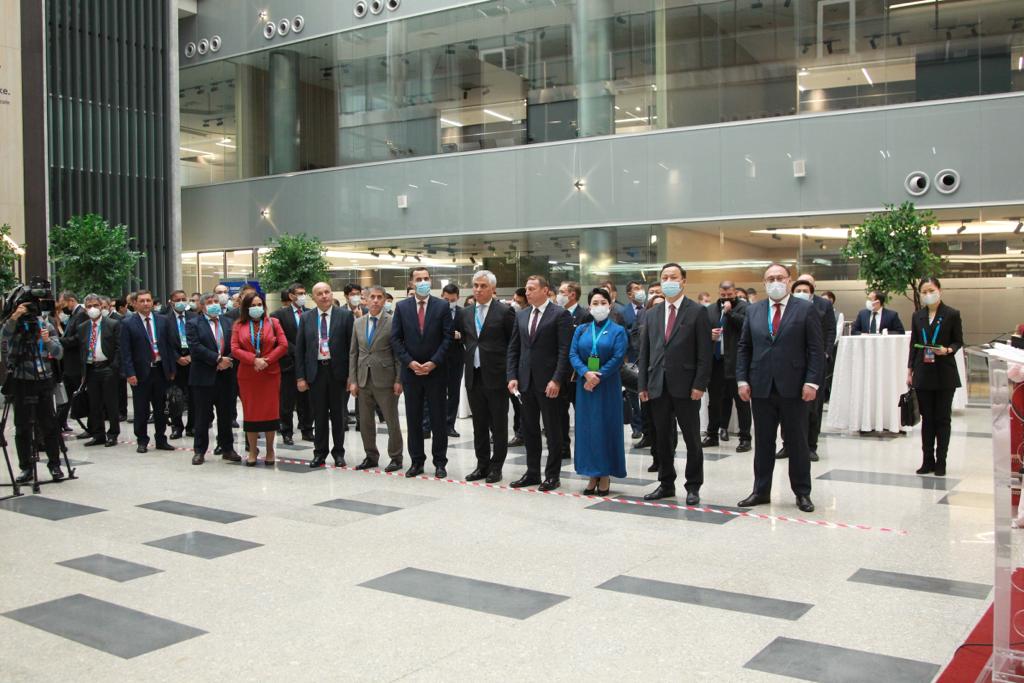 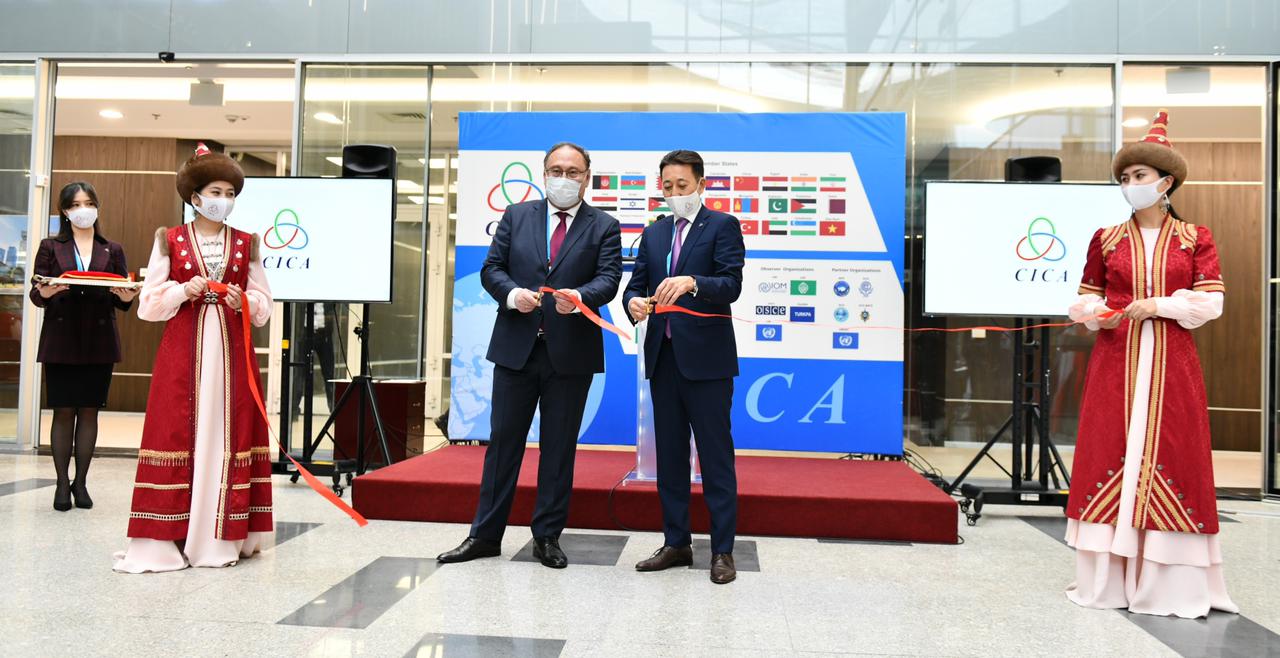