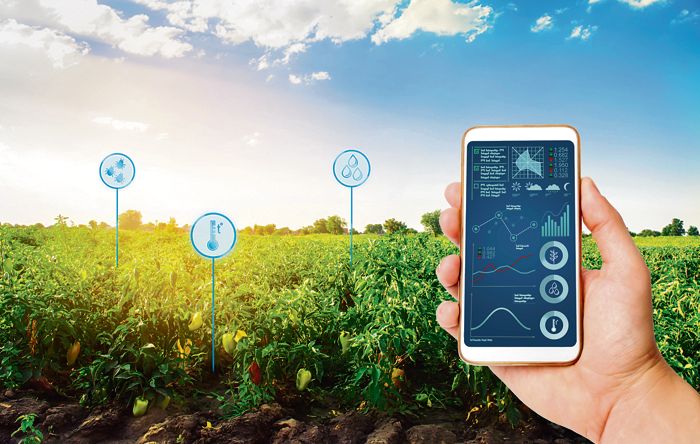 The training course on "Development and Application of Smart Agronomy", organized by the People’s Republic of China as a coordinator of confidence building measures in the area of "agriculture” of economic dimension, brought together more than 950 participants from 16 CICA Member States.

The course consisted of three workshops held in May, August and October 2021.

During the three-stage course, more than 100 presentations and reports were presented in the field of high-tech crop production, animal husbandry, production of important staple foods for states with a high population density, preserving soil fertility under intensive exploitation, digital big data management techniques in agronomy, the benefits of using drones to monitor large agricultural areas.

A separate session was devoted to smart decision-making methods in agriculture based on analysis of big data and data from satellites. The experts emphasized that the use of presented smart technologies in agriculture can significantly reduce the cost of producing socially important staple goods.

The interactive course, organized by Huazhong Agricultural University, was followed by an active discussion, which was attended by experts from CICA Member States, who shared their own achievements in the field of smart technologies in agriculture.

CICA Executive Director Ambassador Kairat Sarybay, who addressed the course participants with a written statement, thanked the organizers of the event - the Ministry of Foreign Affairs, the Ministry of Education of the People’s Republic of China and Huazhong Agricultural University for organizing the course. He also stressed that China, which is a coordinator in two and co-coordinator in four priority areas of confidence building measures, annually holds events in areas of its responsibility. He noted a great contribution of the People’s Republic of China to advancement of CICA process during the presidency in 2014-2018.

The course added value to implementation of CICA’s economic dimension. For more information please see the video by the link: https://youtu.be/4yAUkW9n4-w